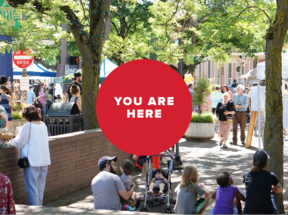 You are here
The Rundown: Many faces of equity
Stories from 4 communities