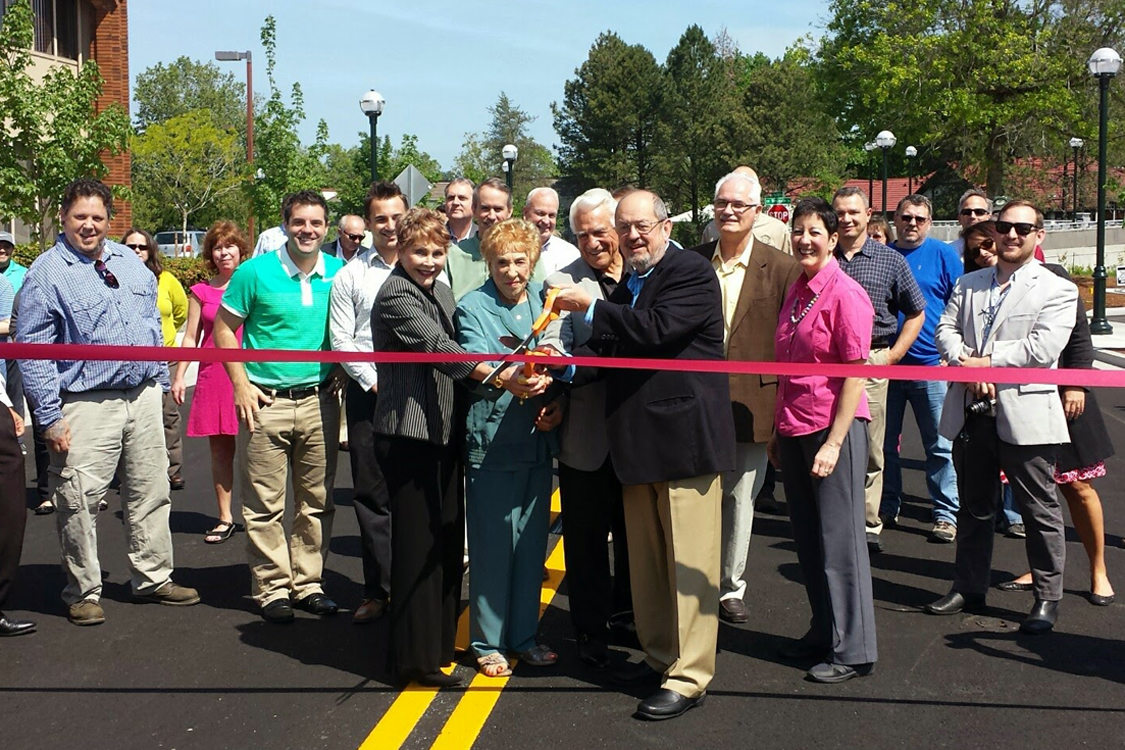 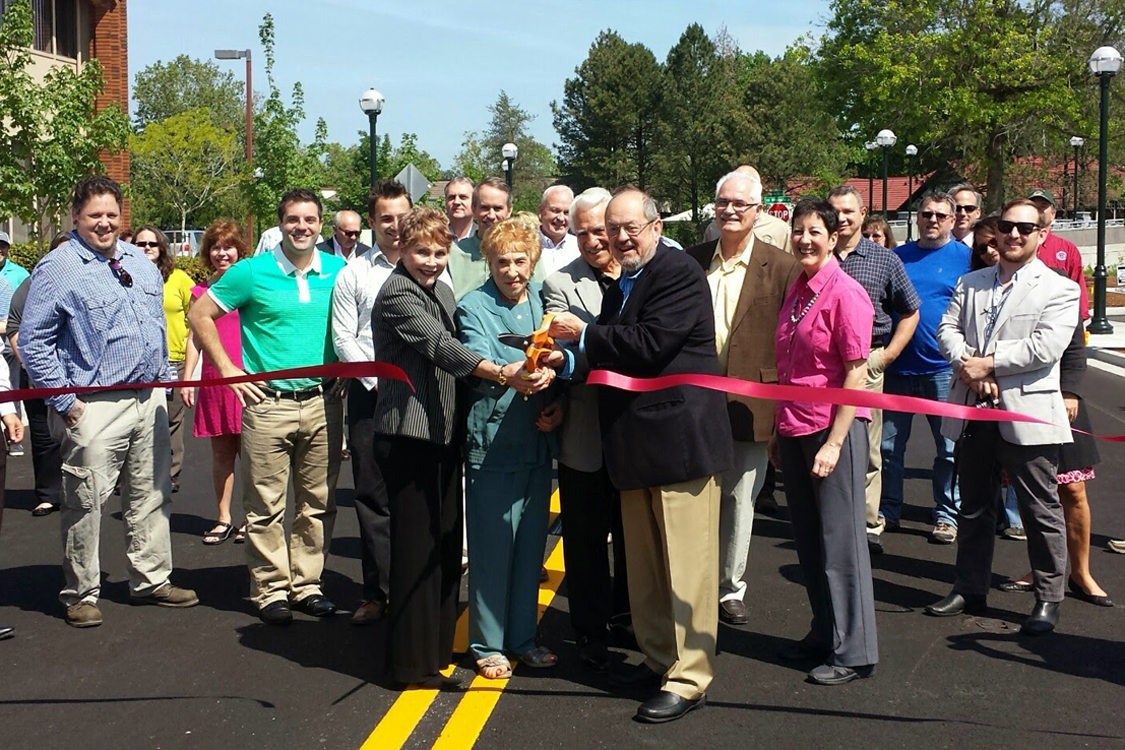 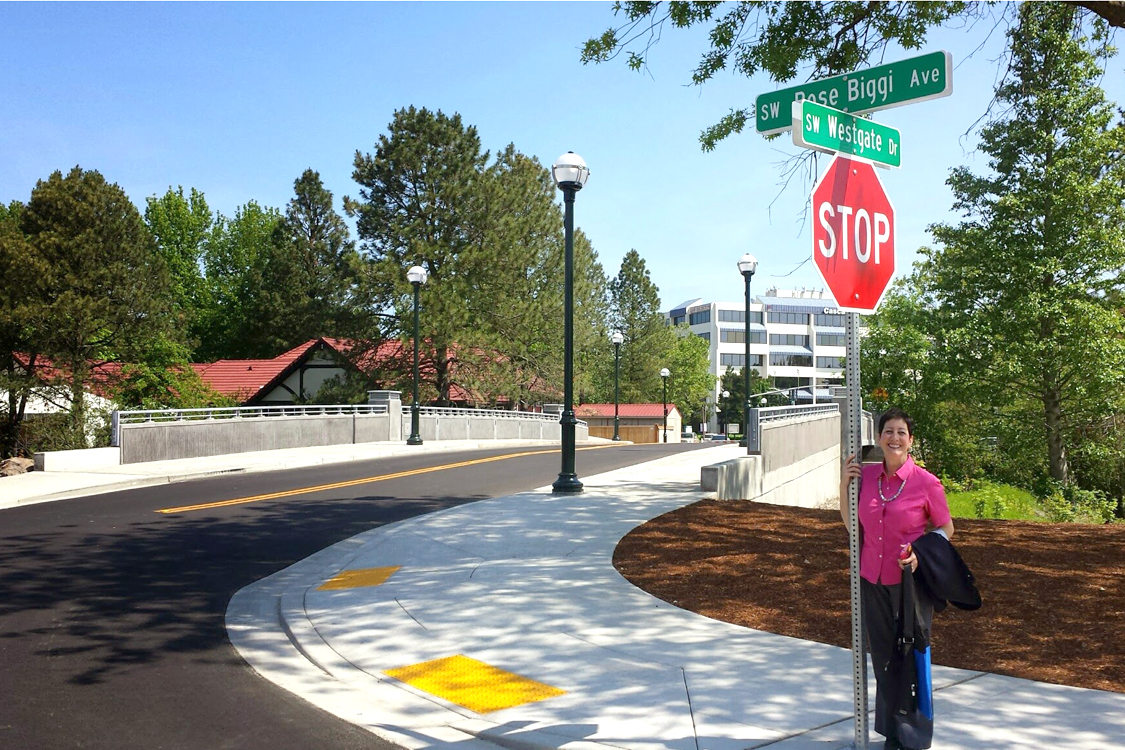 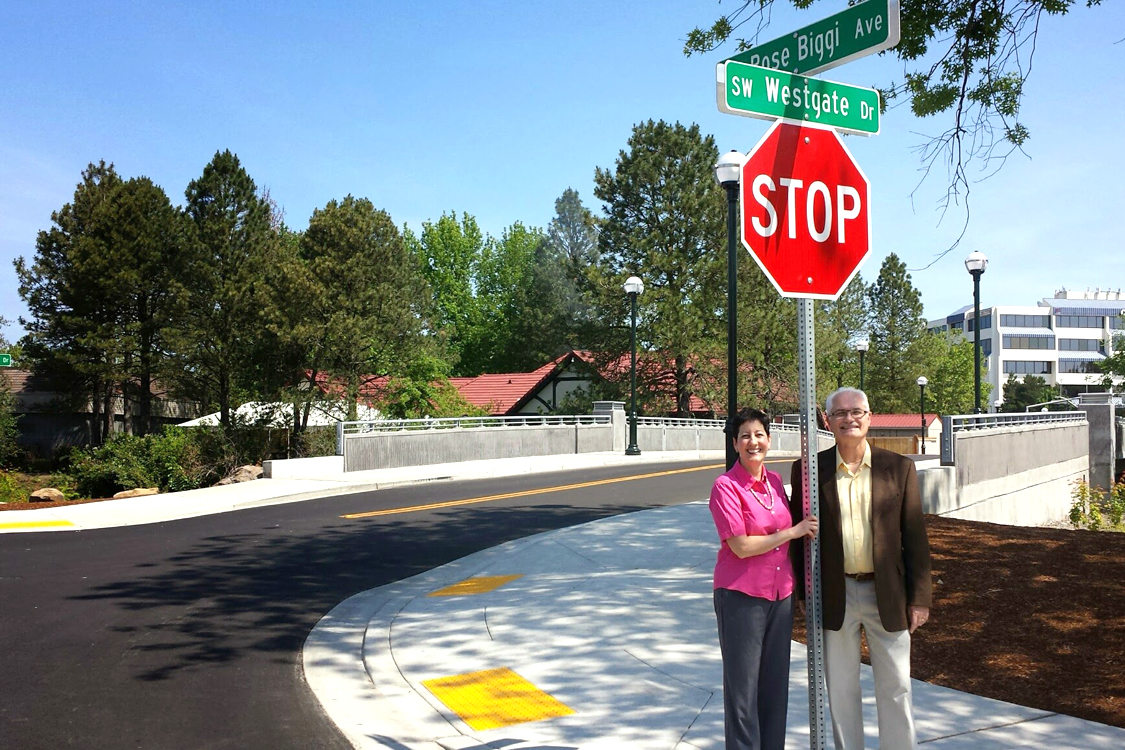 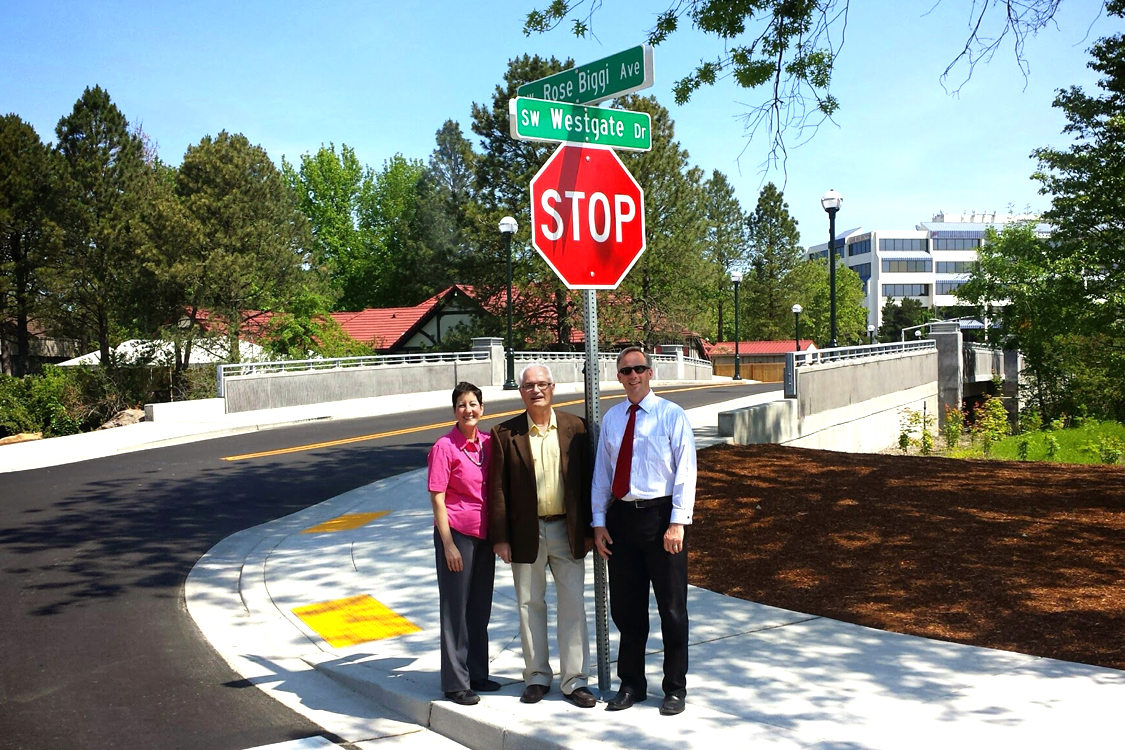 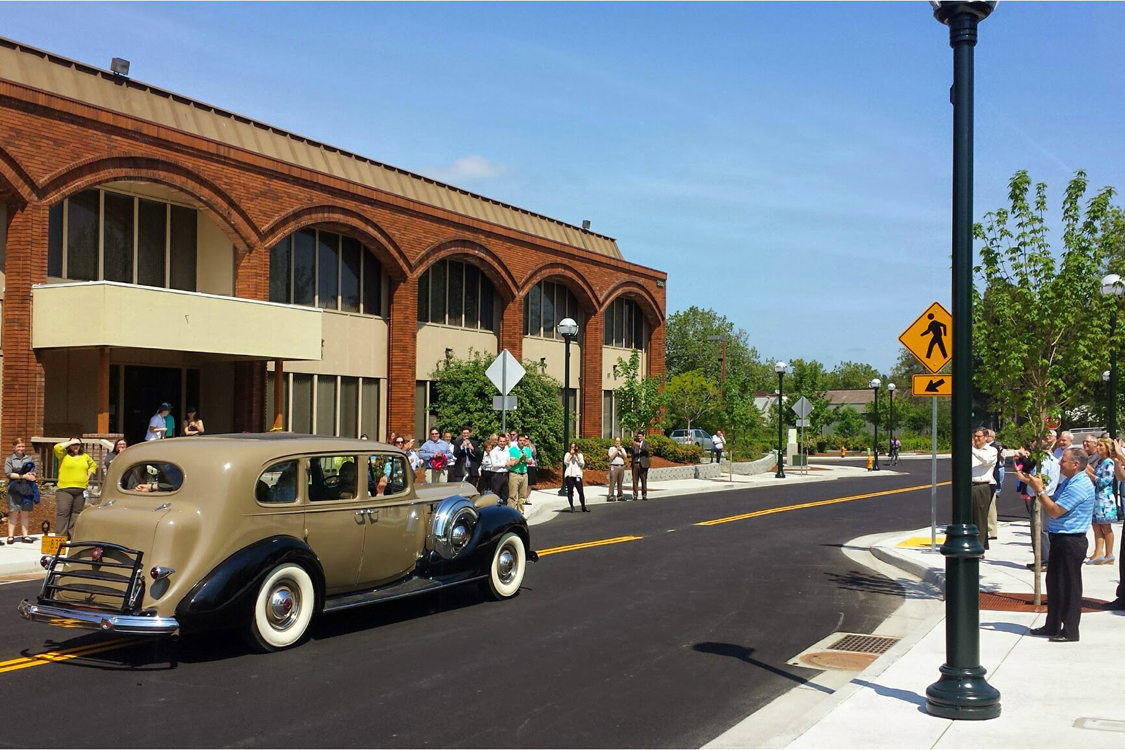 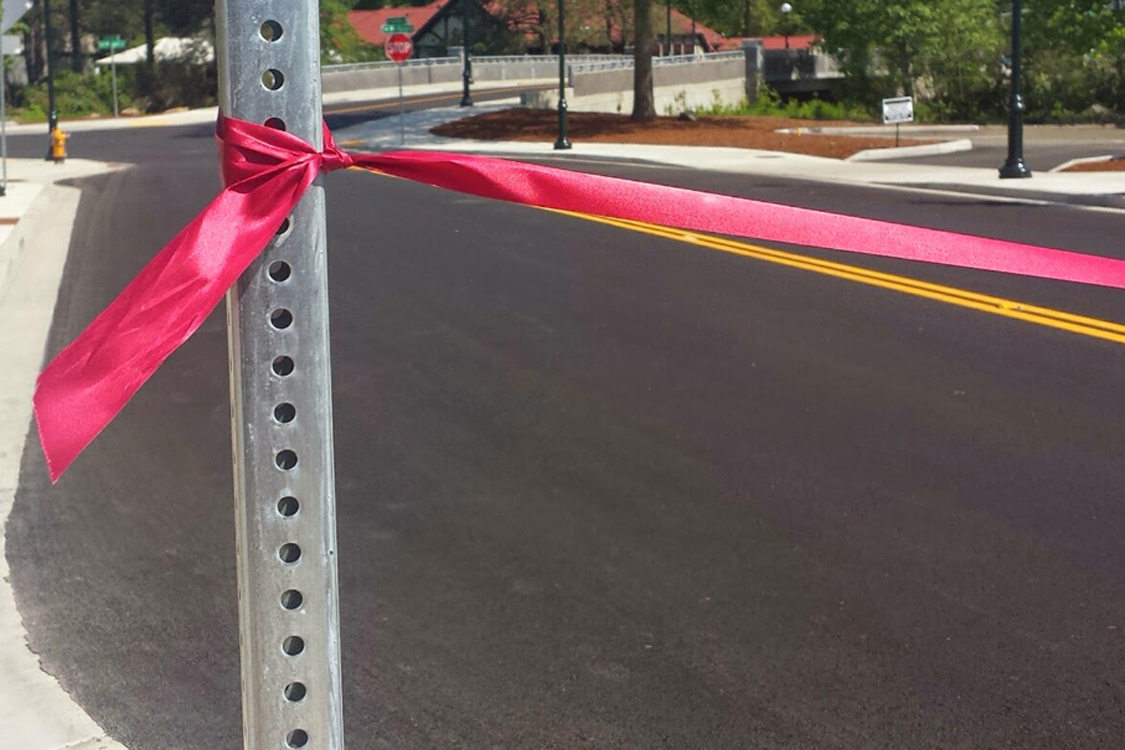 A trail to Gresham