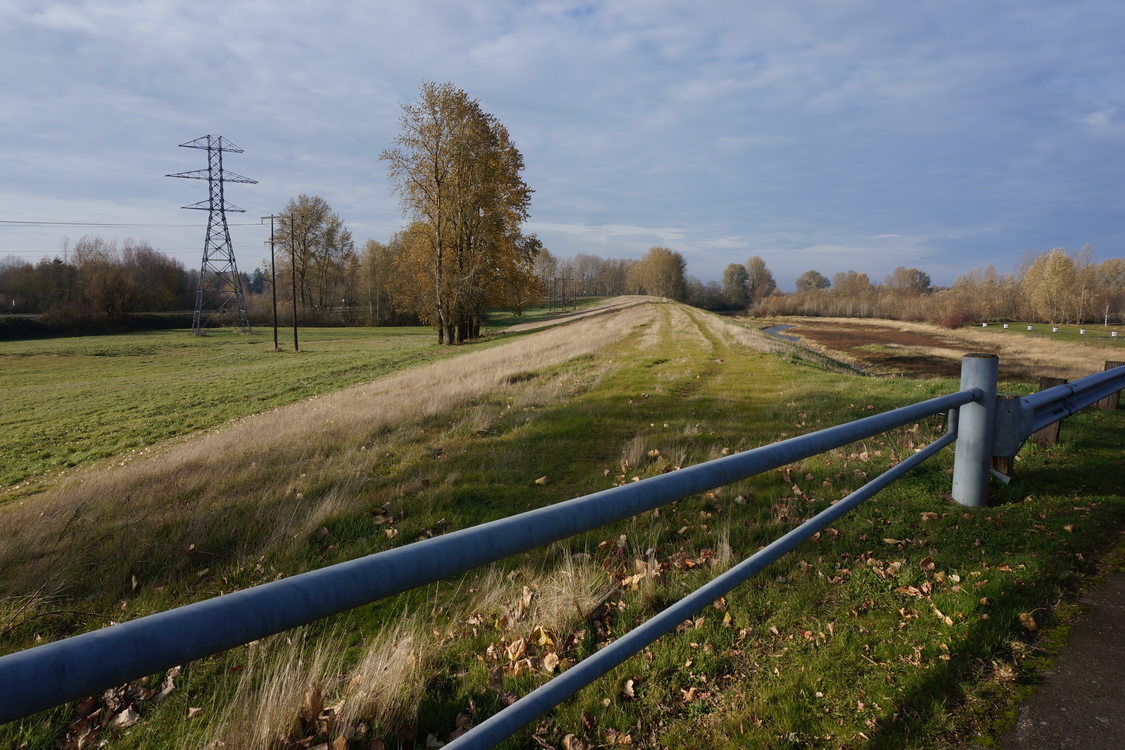 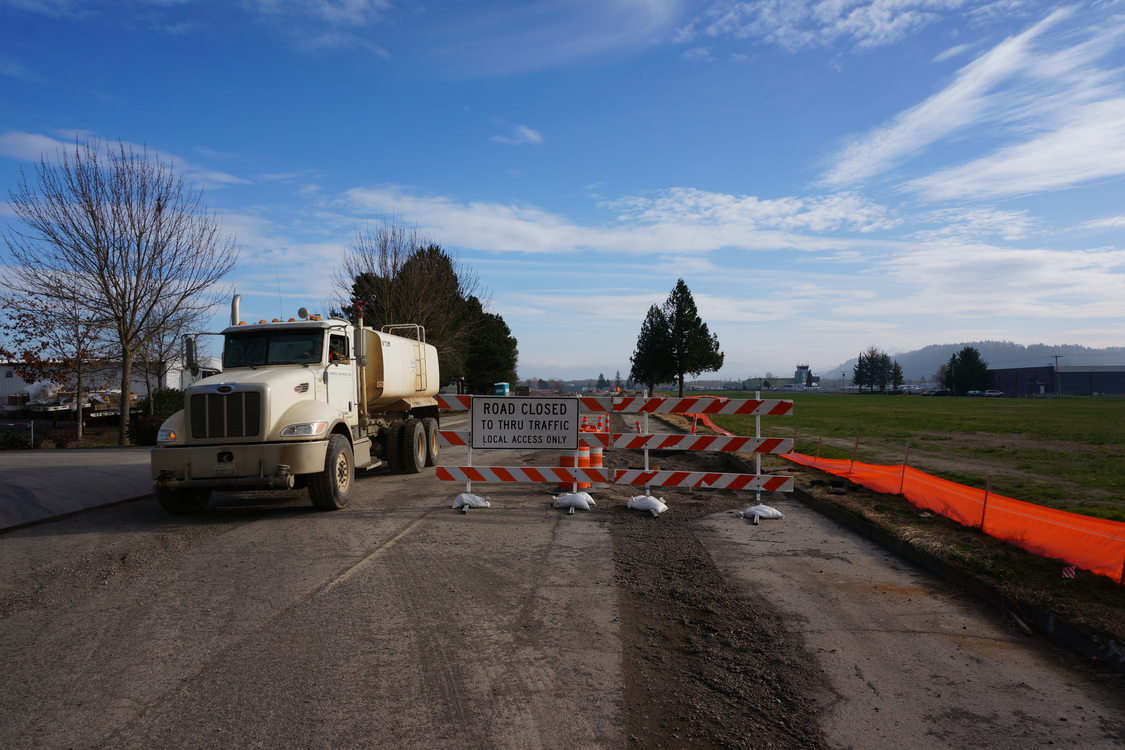 A gateway for Oregon City