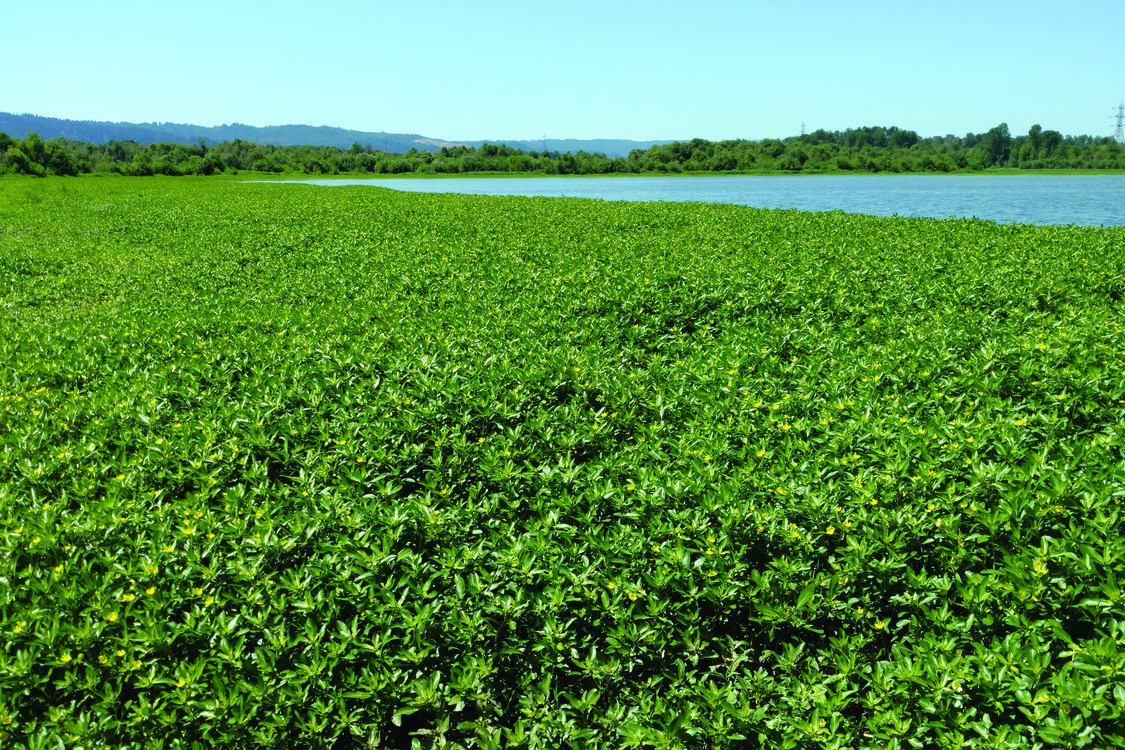 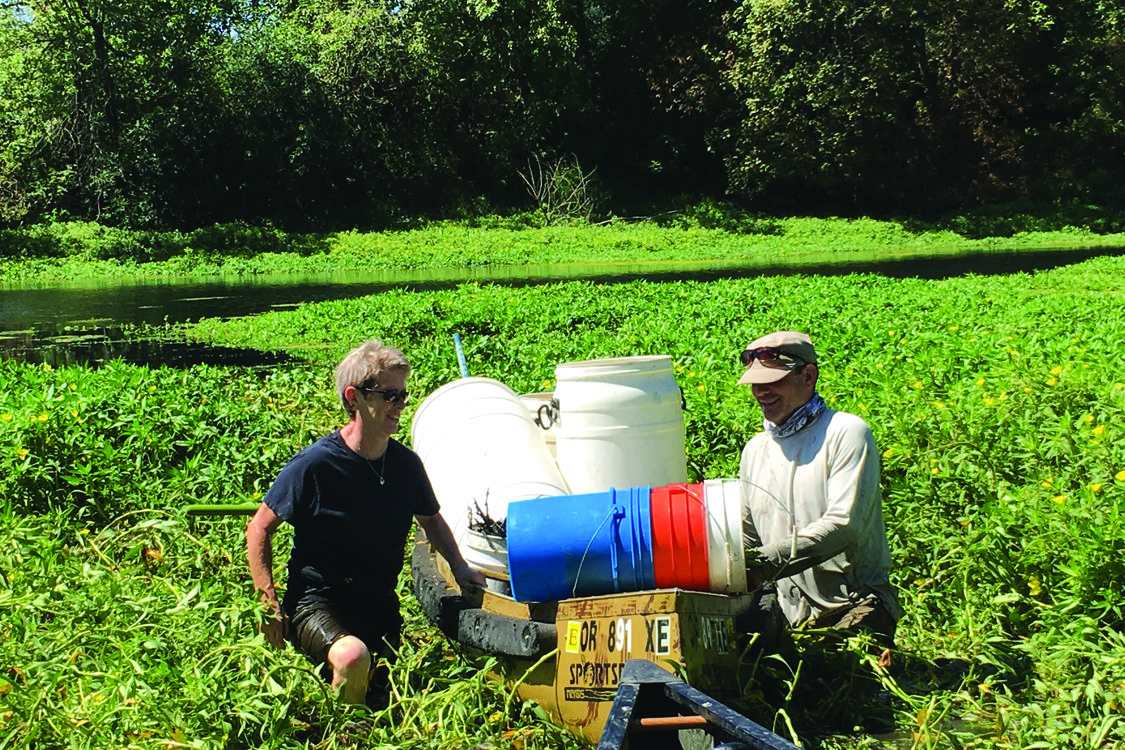 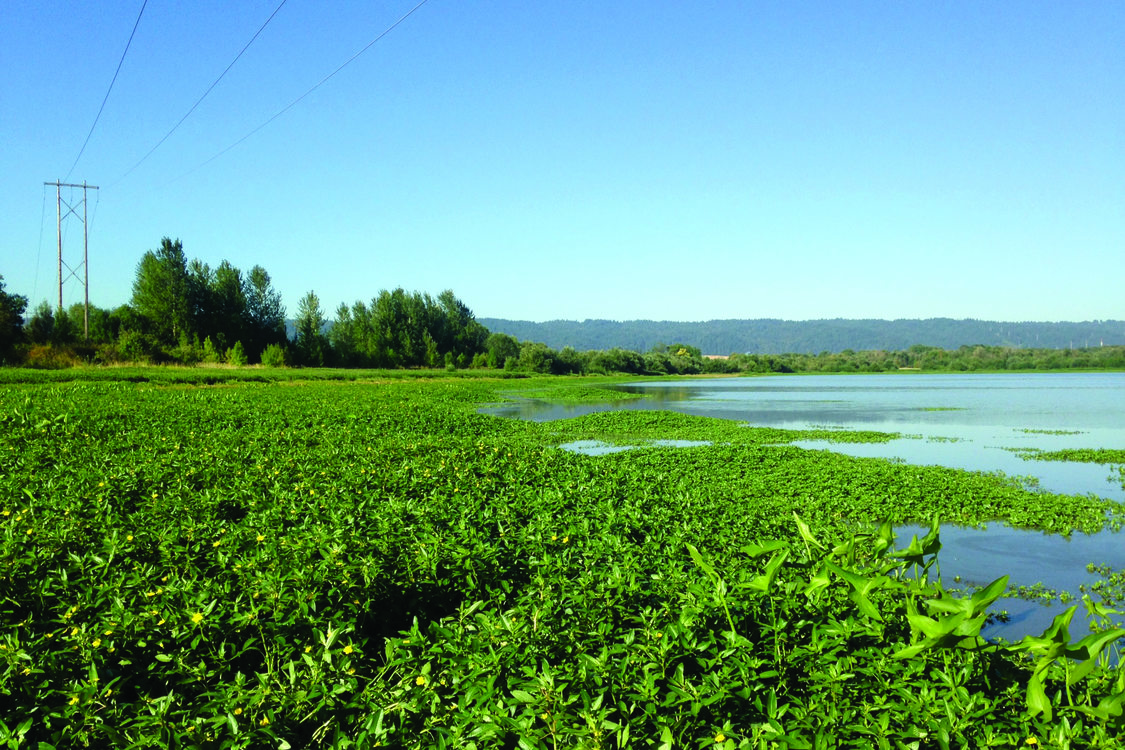 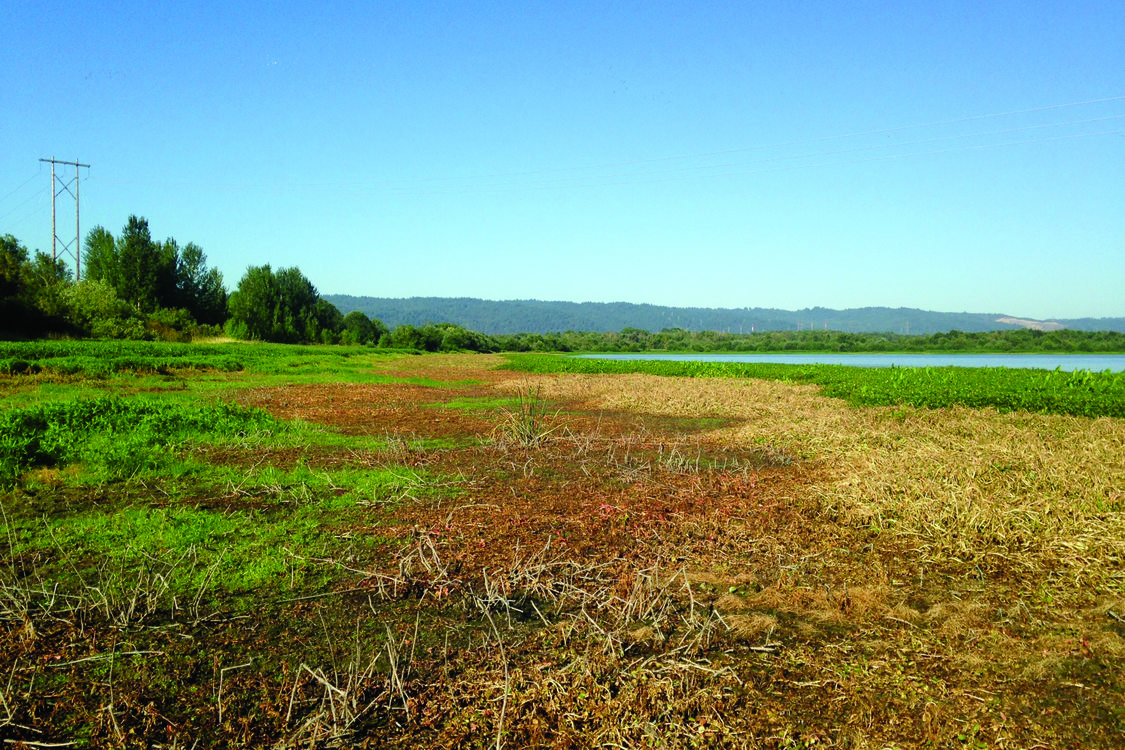 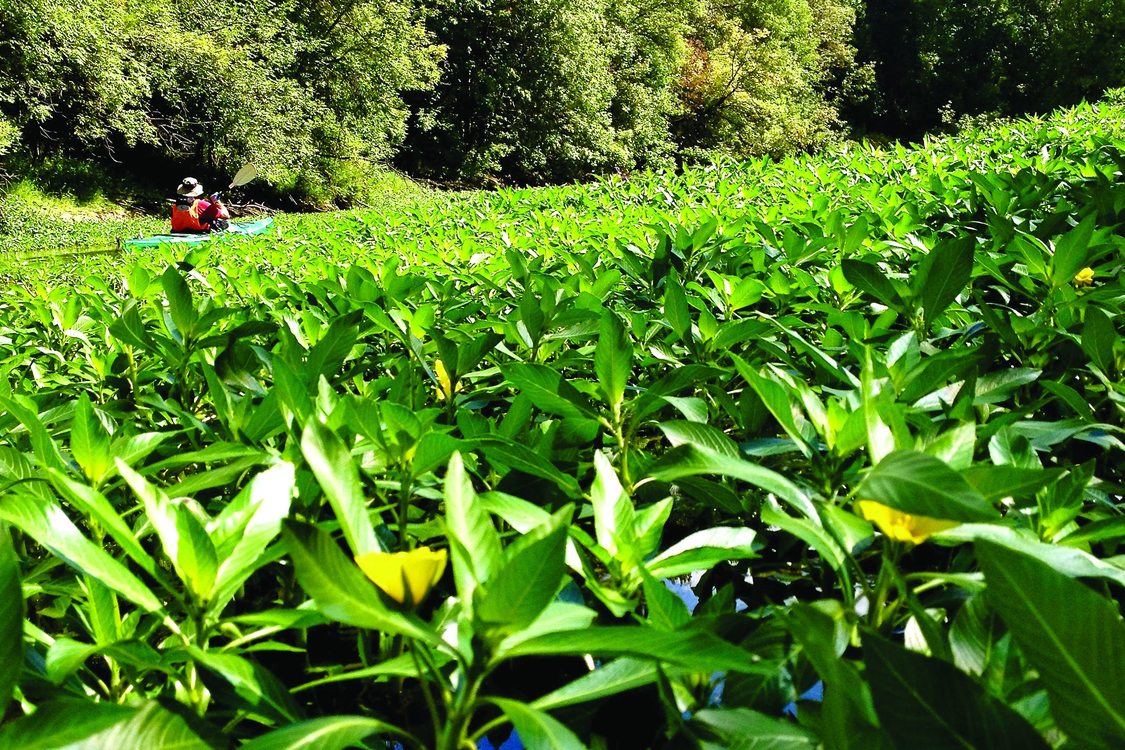 Getting rid of invasive weeds