A Section 8 voucher has "helped out immensely"

Keith Scholz was born with cerebral palsy, which affected his ability to find living-wage work. He describes his job prospects as limited and said his Social Security Disability checks would not have covered rent in an apartment building in the private market. After his wife died, Scholz lived with his in-laws while he raised his young son.

Scholz applied for a Section 8 housing voucher when he was ready to move out on his own. He waited about a year for his voucher. "It's helped out immensely," he said. He wants to get more involved advocating for affordable housing, after he received a no-cause eviction last year, which put him on the verge of homelessness. 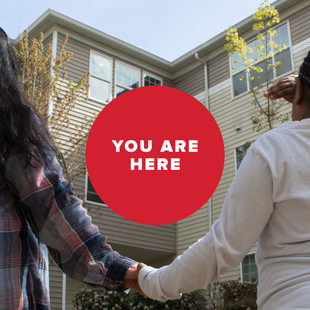 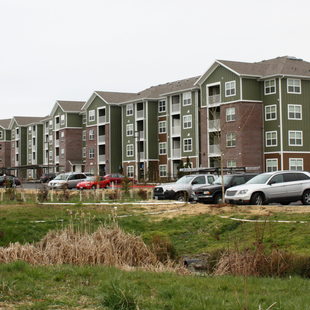