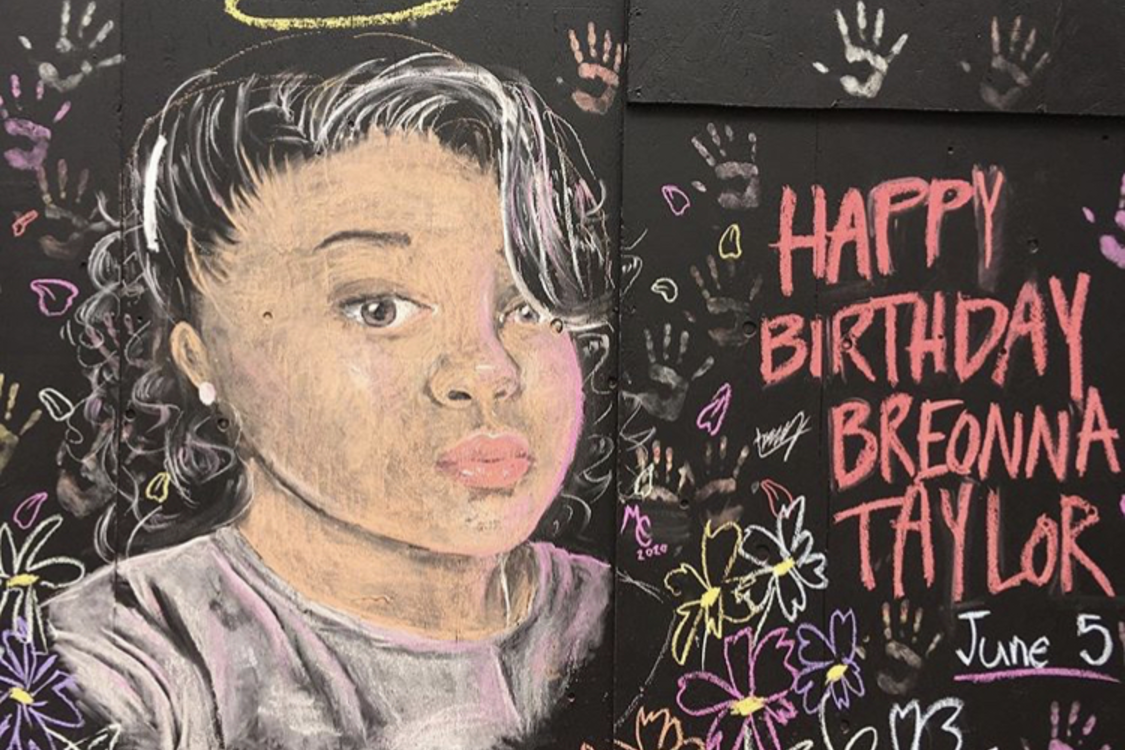 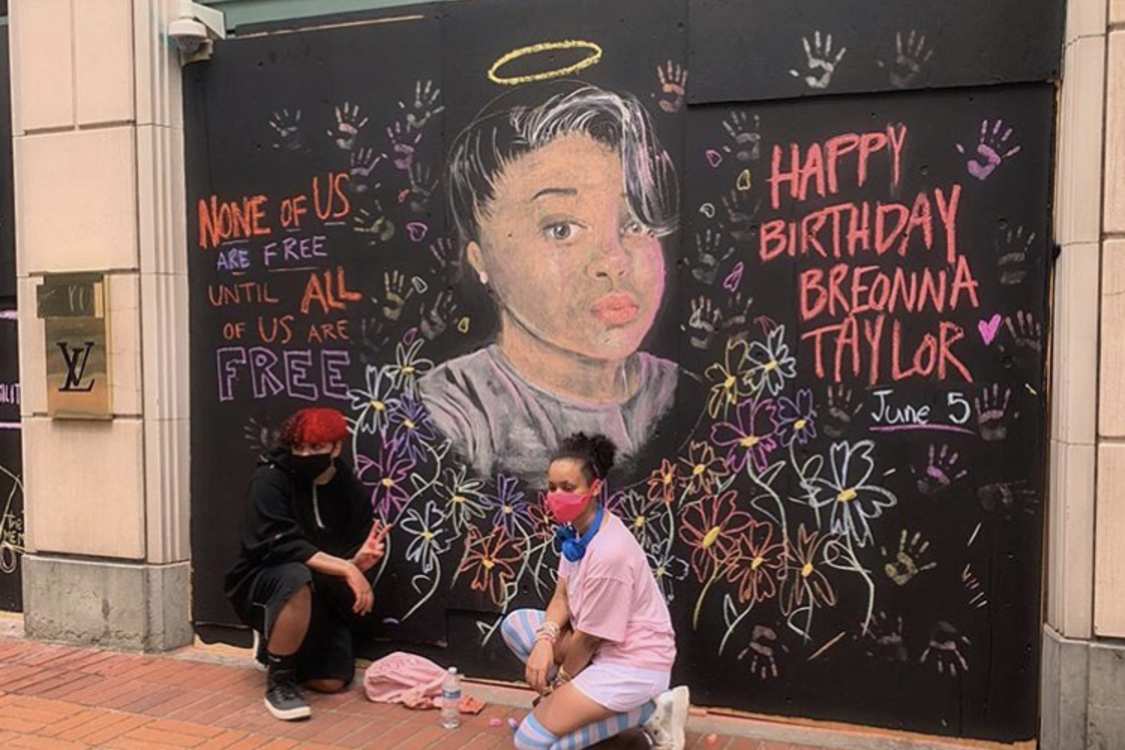 Twins Brady and Mia Creswell pose in front of a chalk mural they created on the Louis Vuitton store in downtown. Photo courtesy of Brady Creswell

Outside the boarded-up Louis Vuitton store in downtown Portland, a portrait of a haloed woman surrounded by chalk handprints and multi-colored flowers spans across several sheets of plywood, sending the message that “none of us are free until all of us are free.”

The mural, drawn by 15-year-old twins Brady and Mia Creswell, depicts Breonna Taylor, a Black woman who was shot and killed in her home by Louisville Metro Police Department officers in early March. It’s one of dozens of murals that cover the exterior of the Apple store and other buildings in downtown Portland in support of the Black Lives Matter movement.

The Creswells, both incoming sophomores at Columbia River High School in Vancouver, were inspired by recent protests against police brutality and systemic racism, but their drawing careers began when they were much younger.

Both have always been artsy, said Mia, who took up the hobby first and characterizes her style as cartoonistic. Her brother eventually  picked up drawing, too, and now favors more realistic pieces. They took art classes that focused on an anime style when they were younger, but quickly dropped them and decided to pursue the art that really interested them.

The mural was drawn in chalk, which they found at another boarded-up building across the street. While Mia focused on creating Breonna’s face and body, her brother’s main focus was drawing Breonna’s facial features and creating a background for the piece.

“I started putting handprints [as part of the background] to encourage people to get some chalk, put it in their hand, and show their support, too,” Brady said.

In the three hours it took to finish the mural, the twins said they received an immense amount of support and encouragement.

“I was surprised by all of the people that stopped by and gave compliments and took pictures,” Mia said. “[I was also surprised] by how much it got shared on social media.”

The twins, who identify as mixed-race, were inspired to create the mural downtown after their mom encouraged them to go to their first Black Lives Matter protest on June 5, they said.

“When we were at the protest, a speaker said it was Breonna’s birthday,” Mia said. “She would have been 27 that day. We all sang ‘Happy Birthday’ to her and it made me really sad. I wanted to do something for her.”

The siblings are much younger than many other local street artists. Through their work, they hope to inspire others to speak out on things they believe in, as well as show that age does not define how passionate someone is about a subject.

“I feel like older people can look down on younger people, saying, ‘Oh, they don’t care, or they don’t understand,’” Brady said. “But I’m hoping this piece we created shows that younger people get what’s happening and they want to help. We just want to show people that we care.”

In the near future, the Creswells hope to create more street art downtown using permanent materials, such as spray paint, to show their support for the Black Lives Matter movement.

“Something that inspires us is how much people were able to see [the mural],” Brady said. "I hope the amount of effort and time we put into it shows people how much we care.” 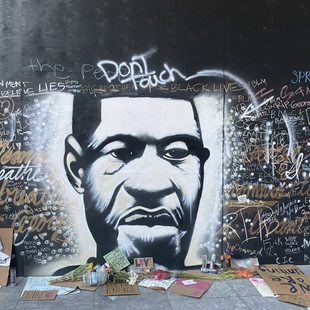