By the numbers
What's holding housing back?
Finding home
Lessons from the Bay Area
True affordability: Beyond the rent 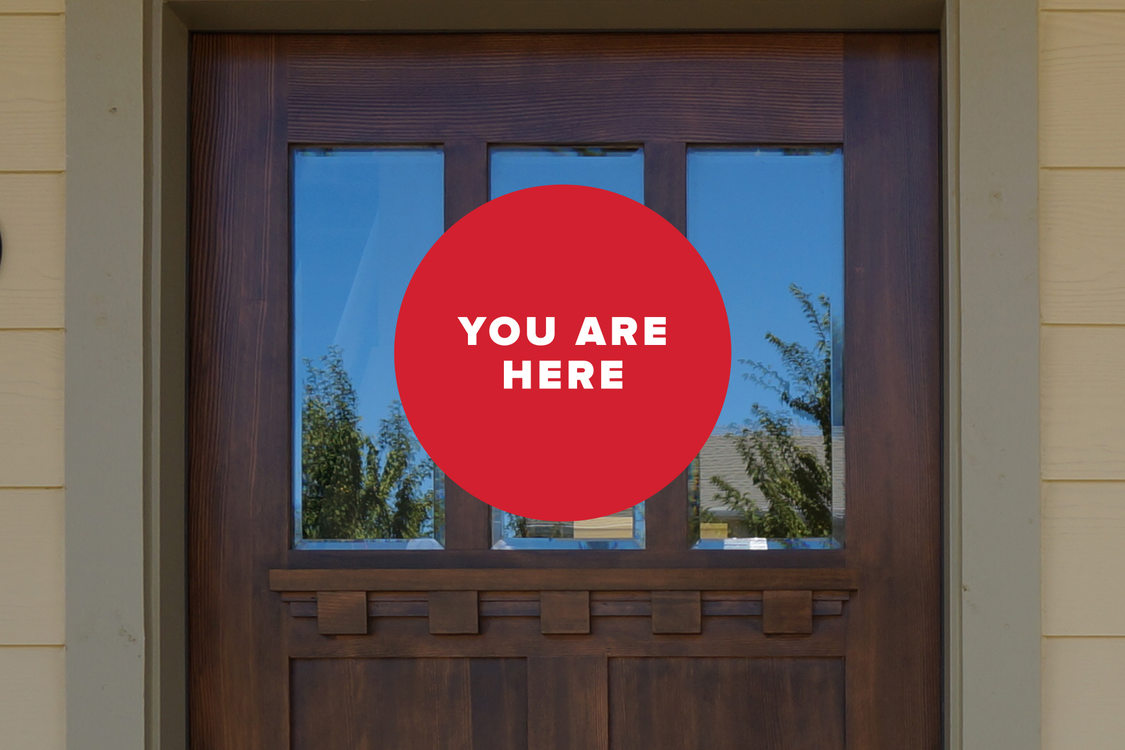 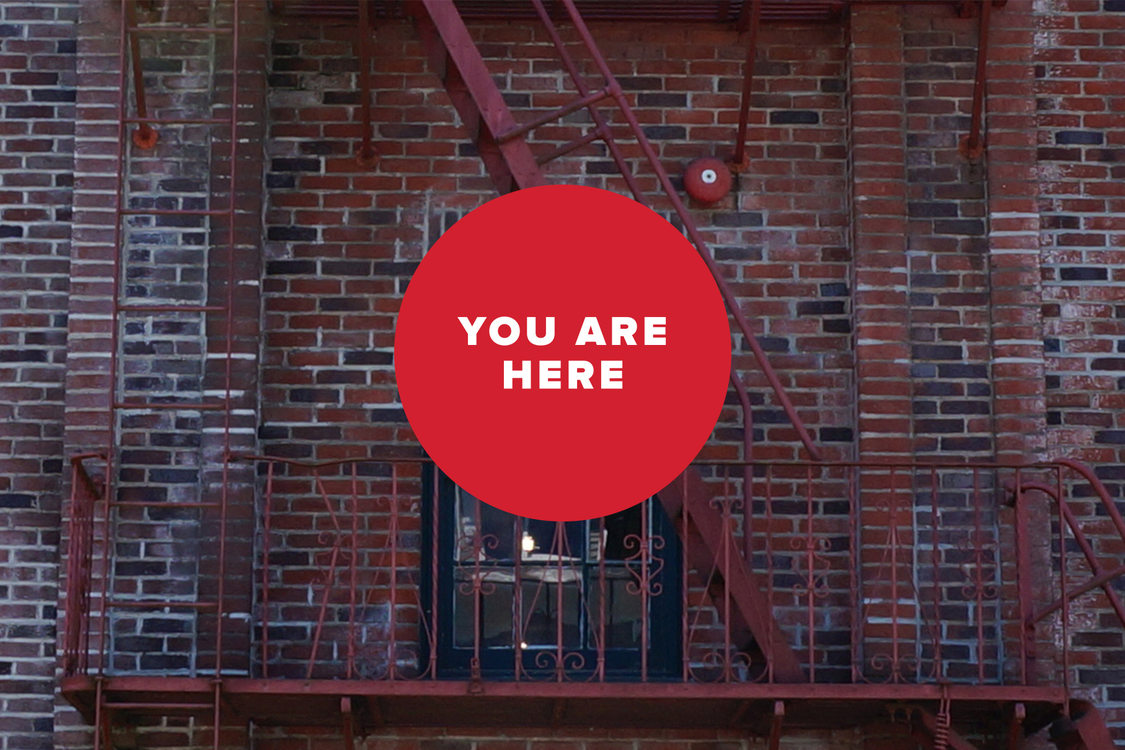 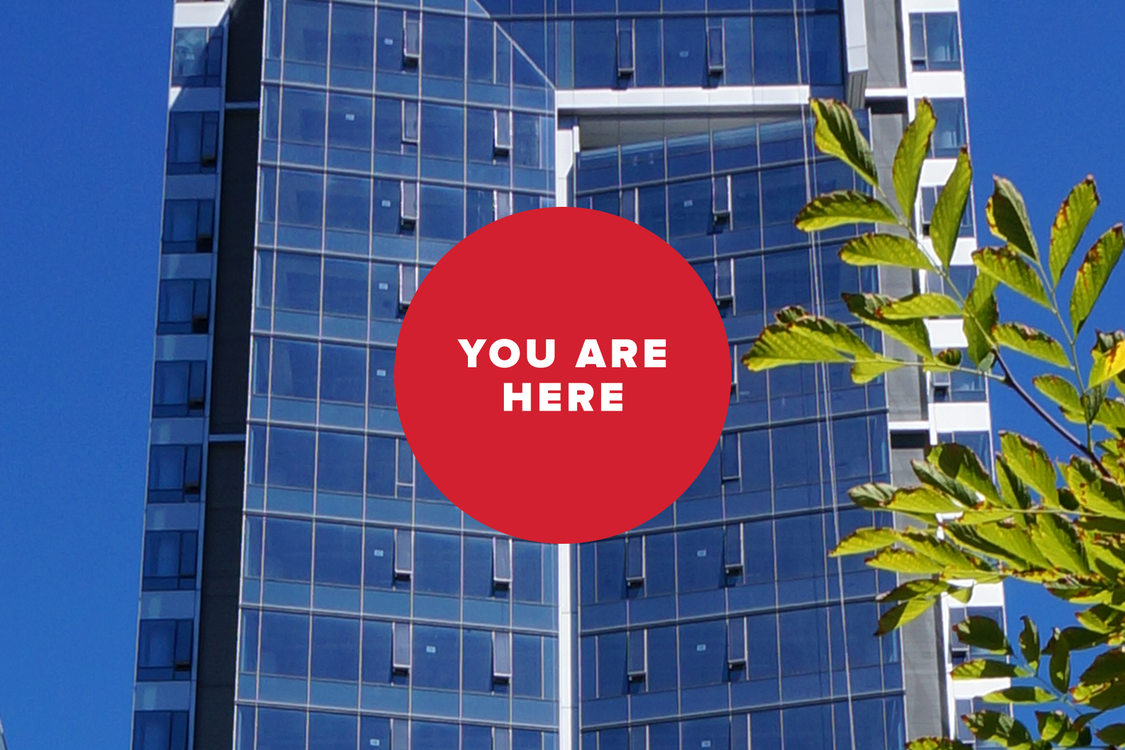 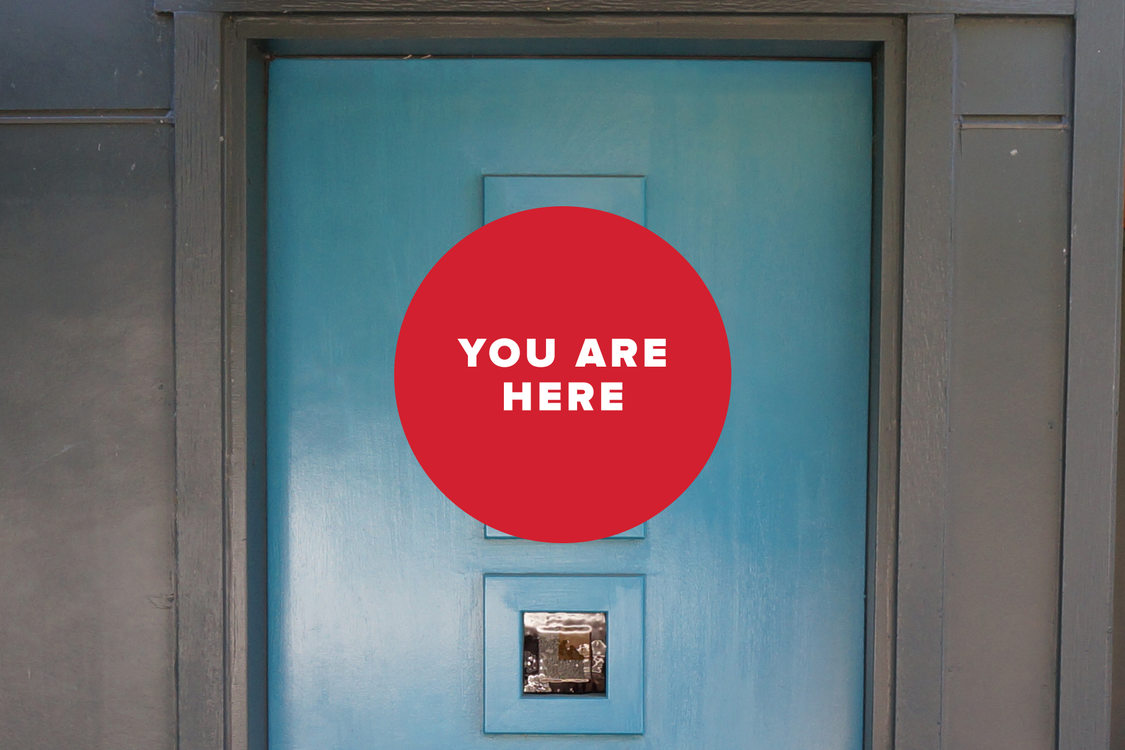