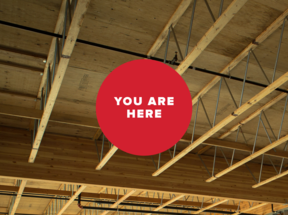 You are here
5 stories of renewal
How do you clean up a brownfield?
Can tax credits help? 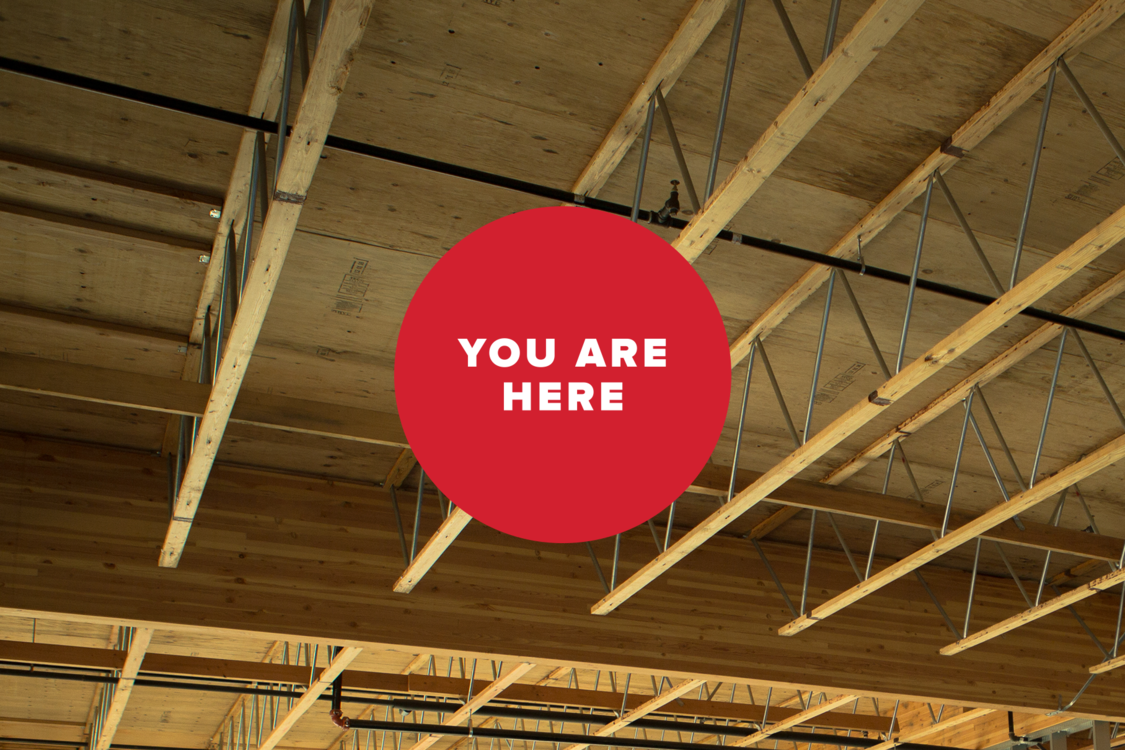 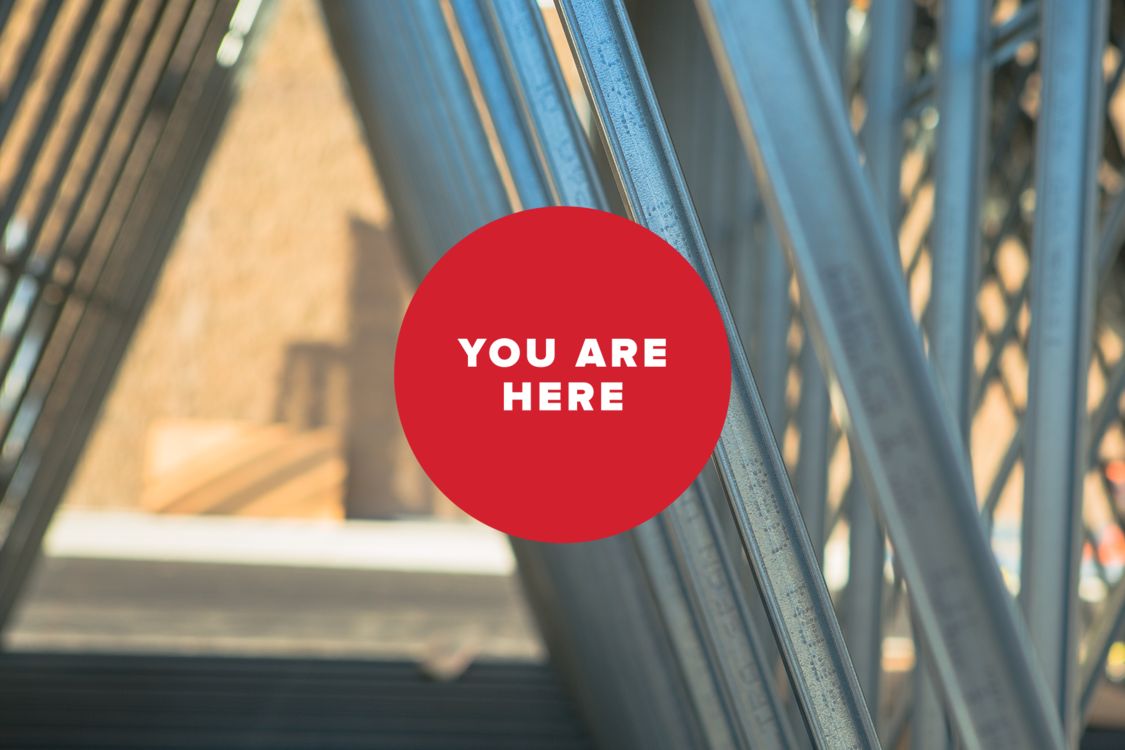 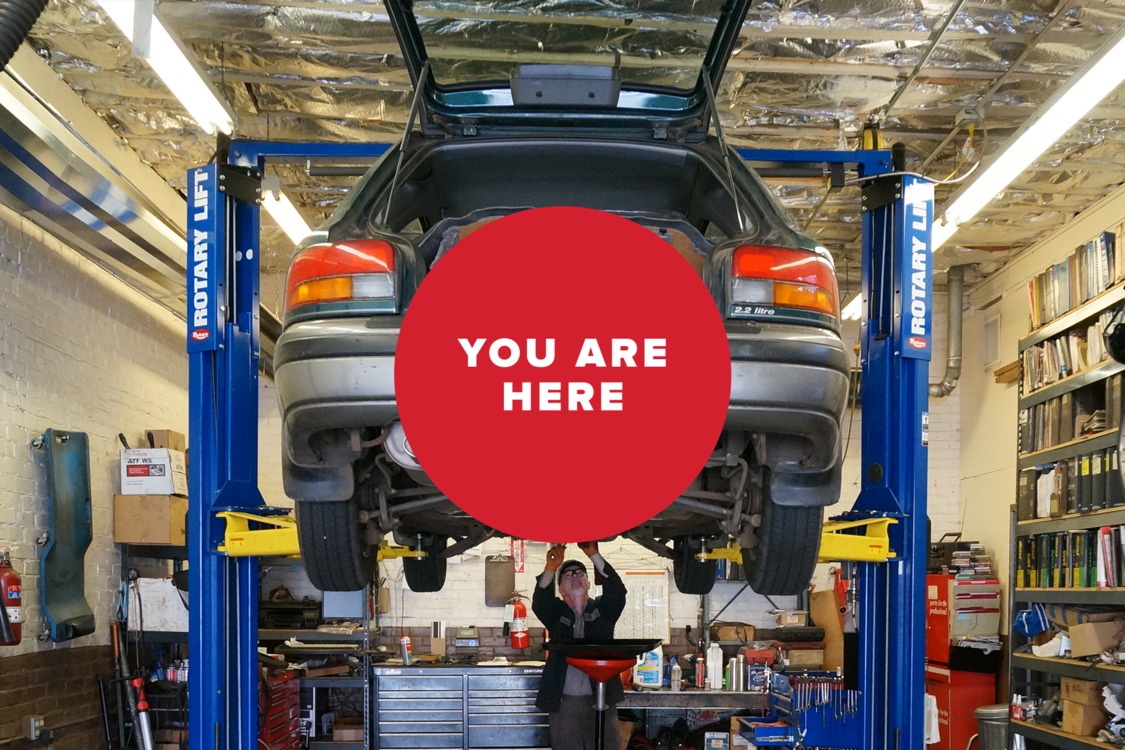 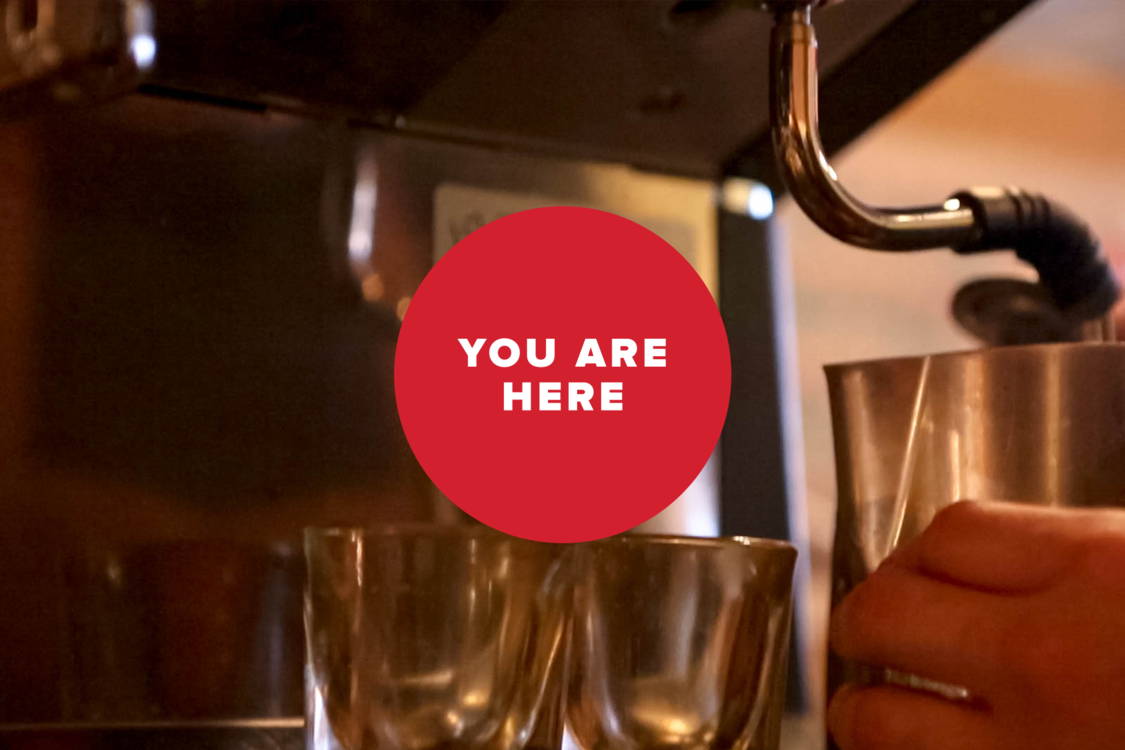 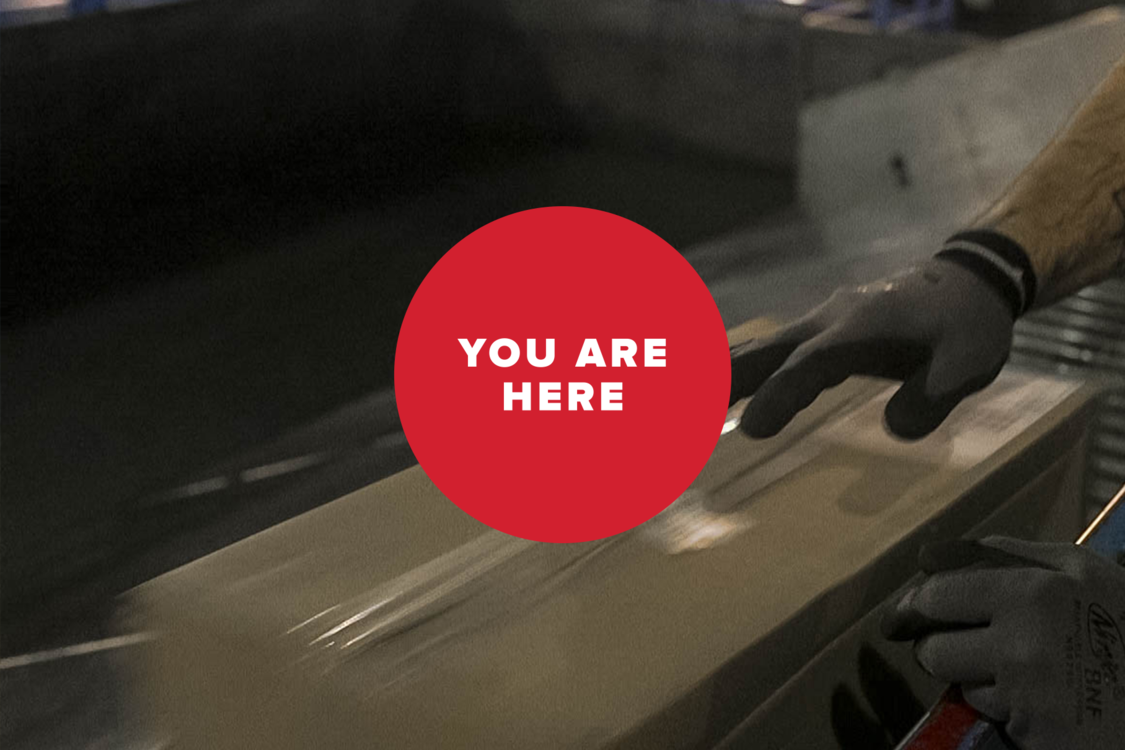