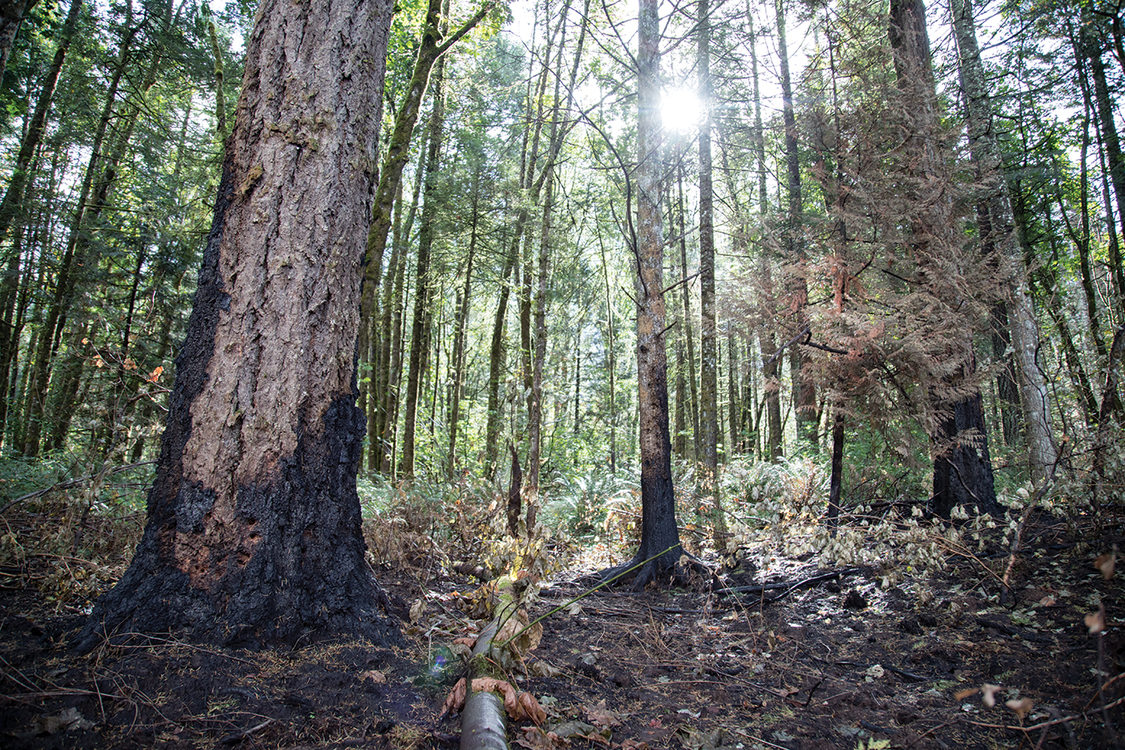 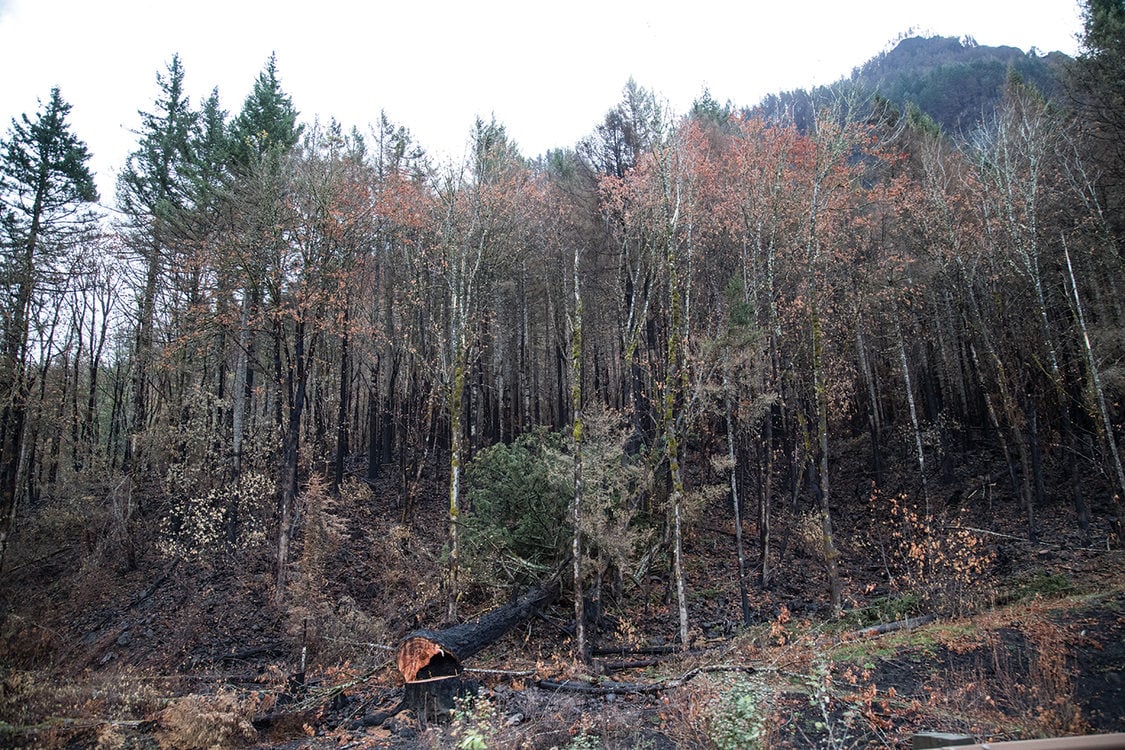 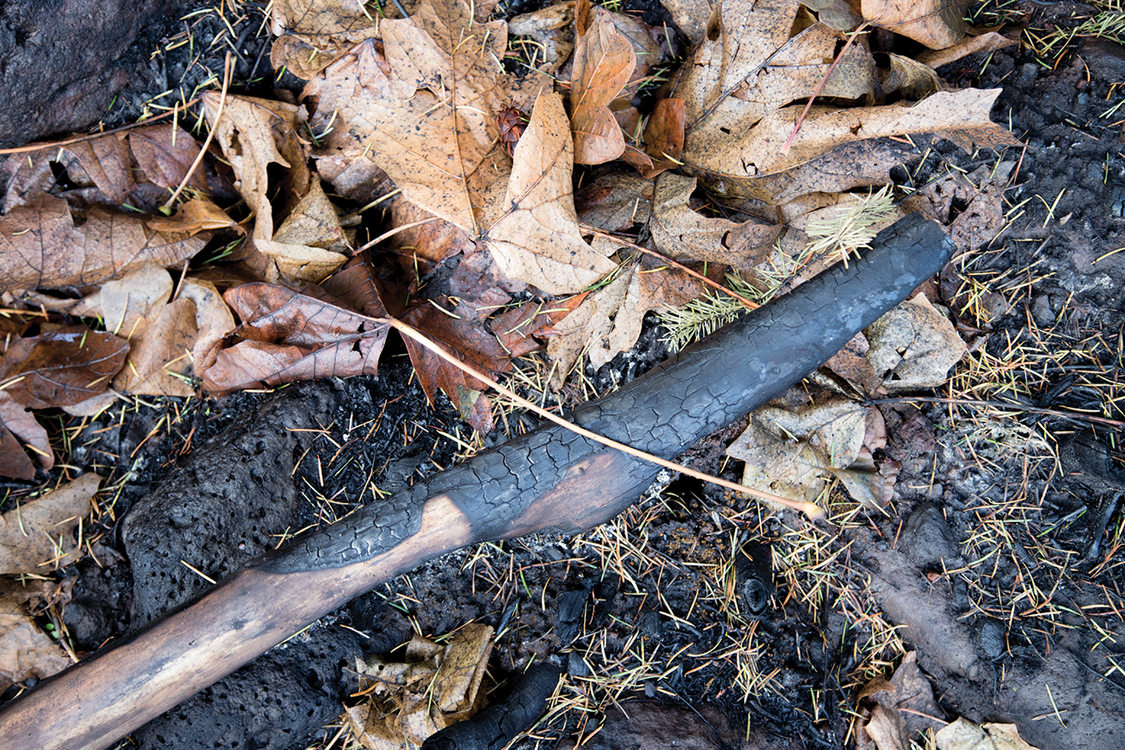 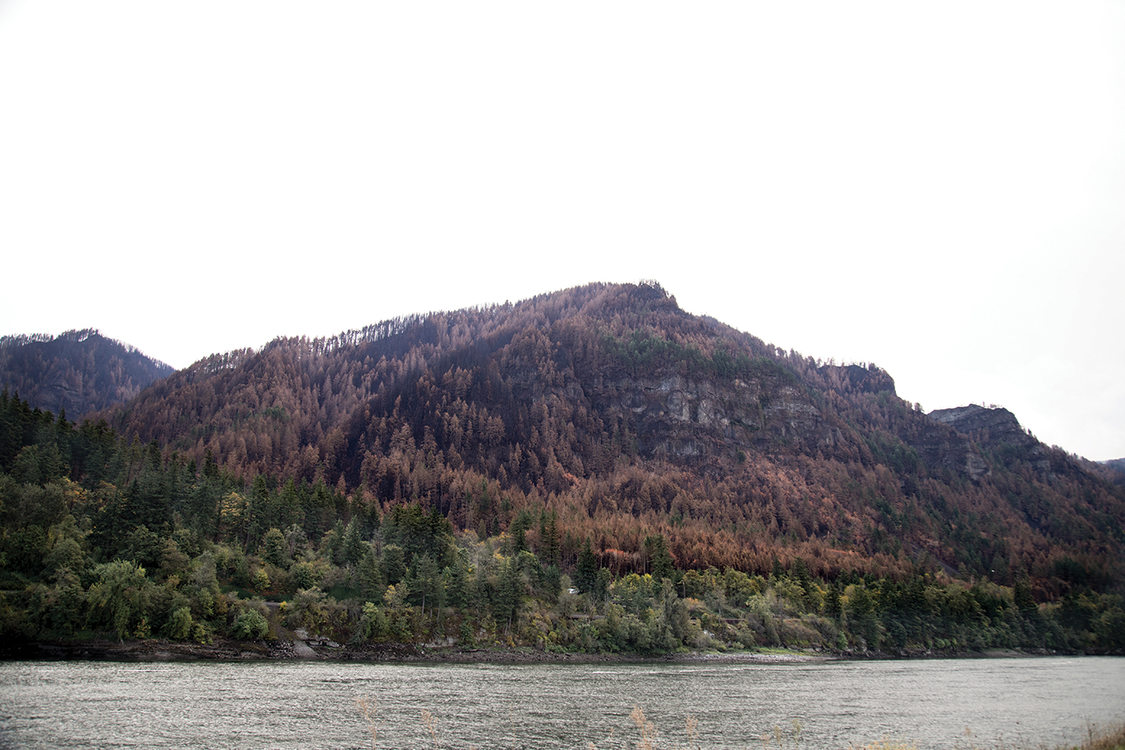 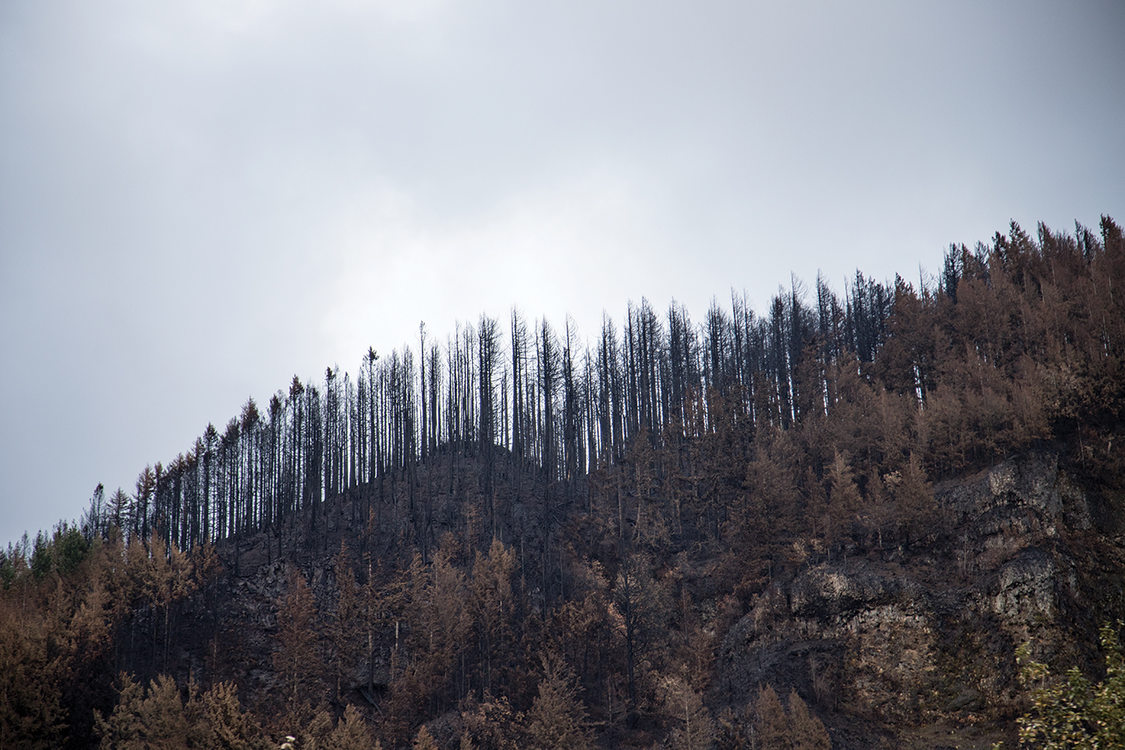 When wildfires strike at Metro parks