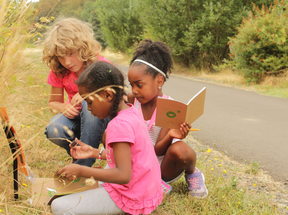 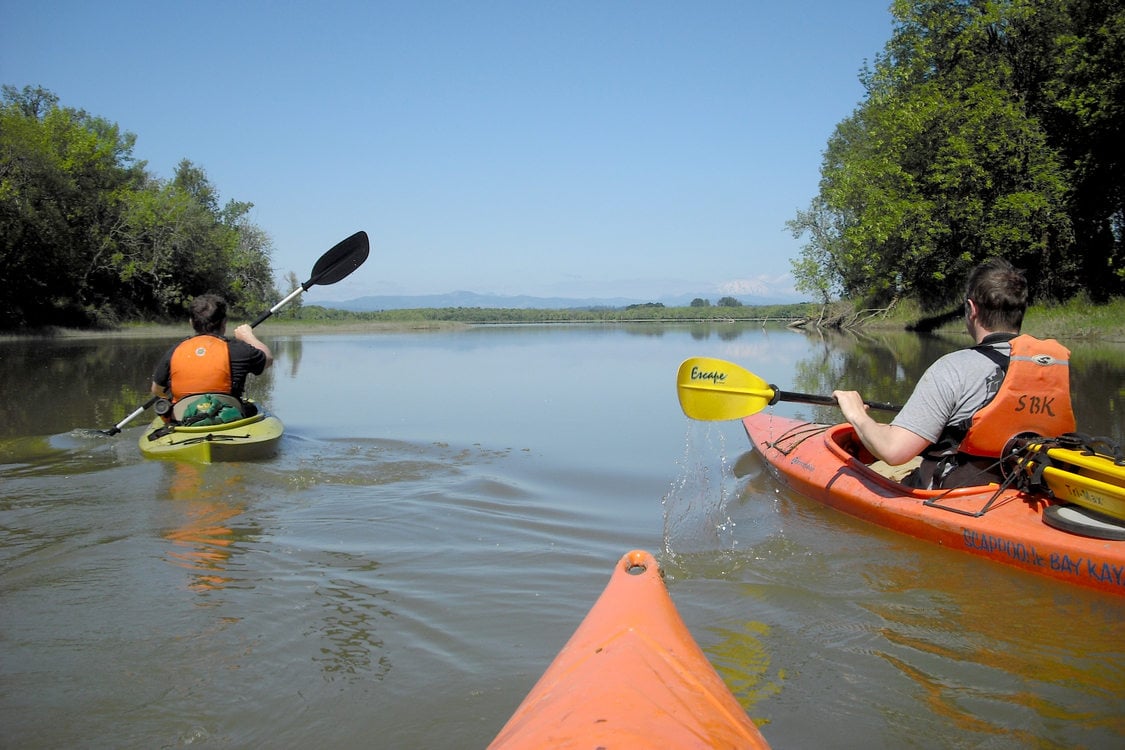 Sturgeon Lake on Sauvie Island is at risk of disappearing. But with the help of a $100,000 restoration grant from Metro's Nature in Neighborhoods program, a larger $6.7 million effort to restore water flow to the lake will move forward. 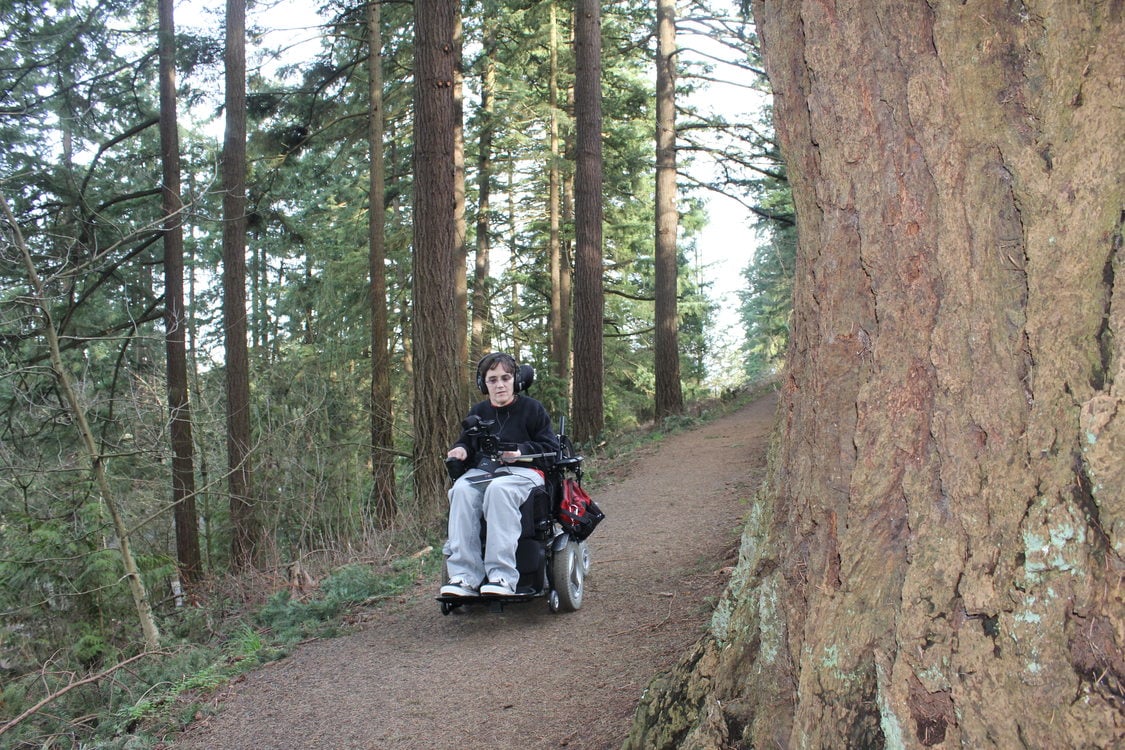 Moran captures video as she moves along the trail. 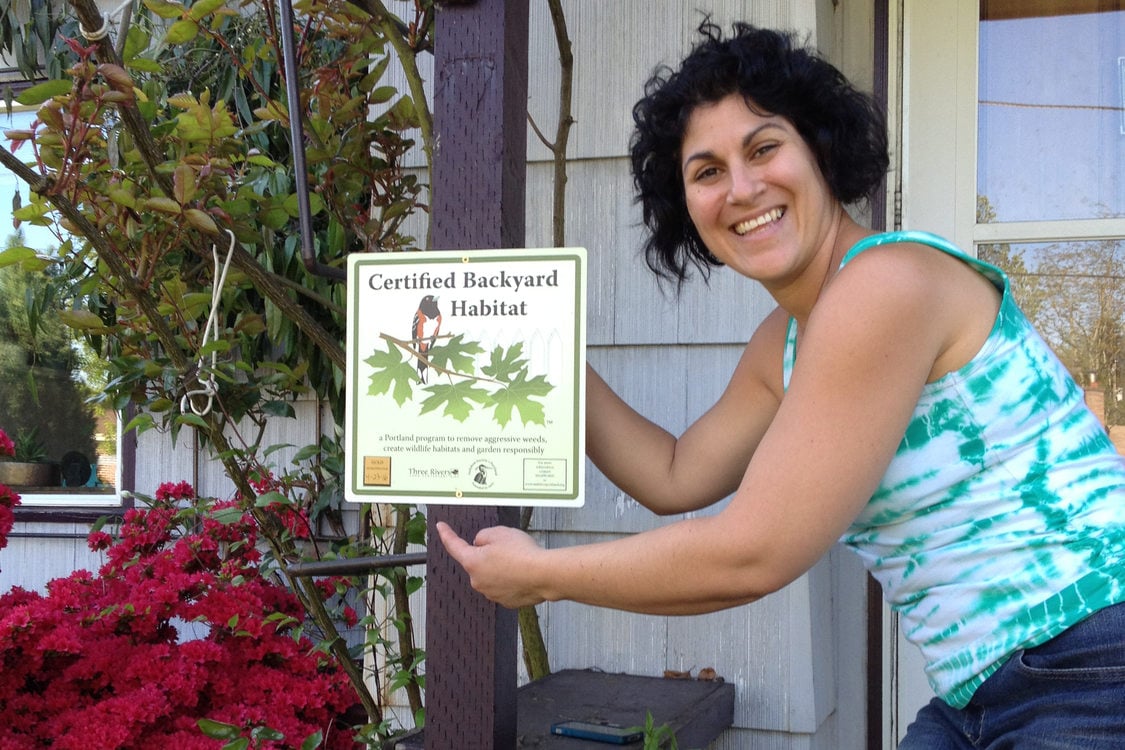 The Backyard Habitat Certification Program received a $25,000 Nature in Neighborhoods grant to expand in the metro area. The program teachers urban gardeners how to create natural habitats in their backyards. 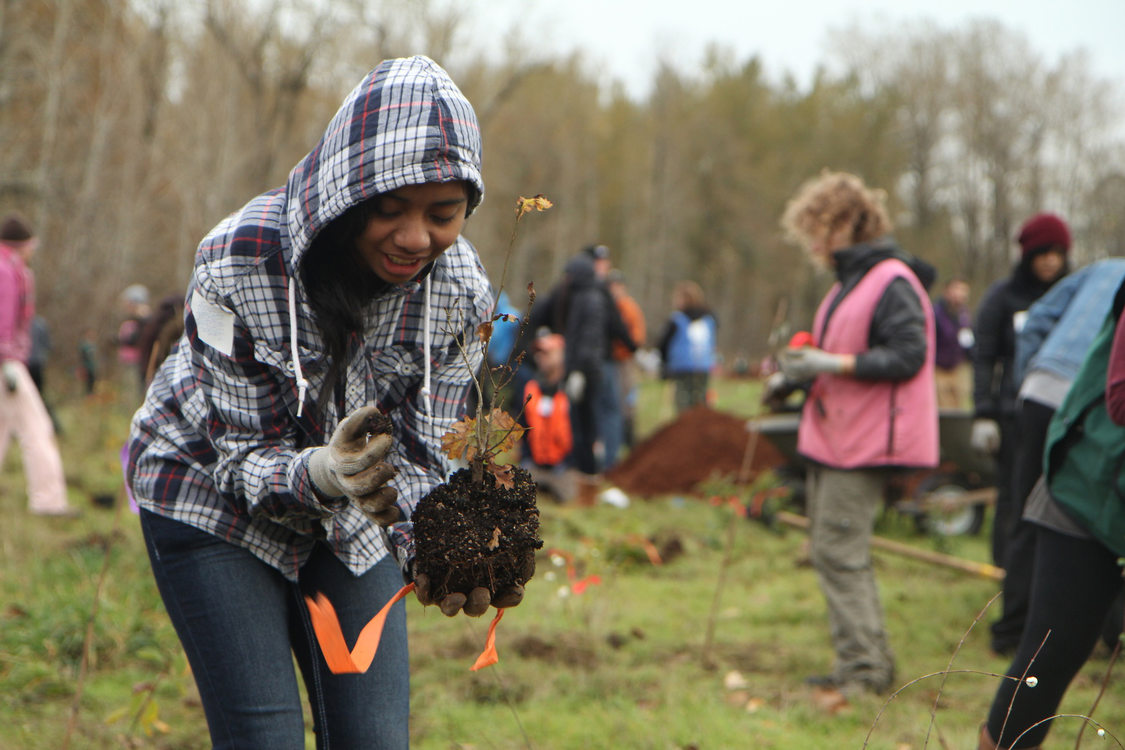 The Sandy River Basin Watershed Council received $85,800 to restore 100 acres of Sandy River Delta habitat over two years. The effort will include removing invasive plants and installing 132,000 native plants in their place. 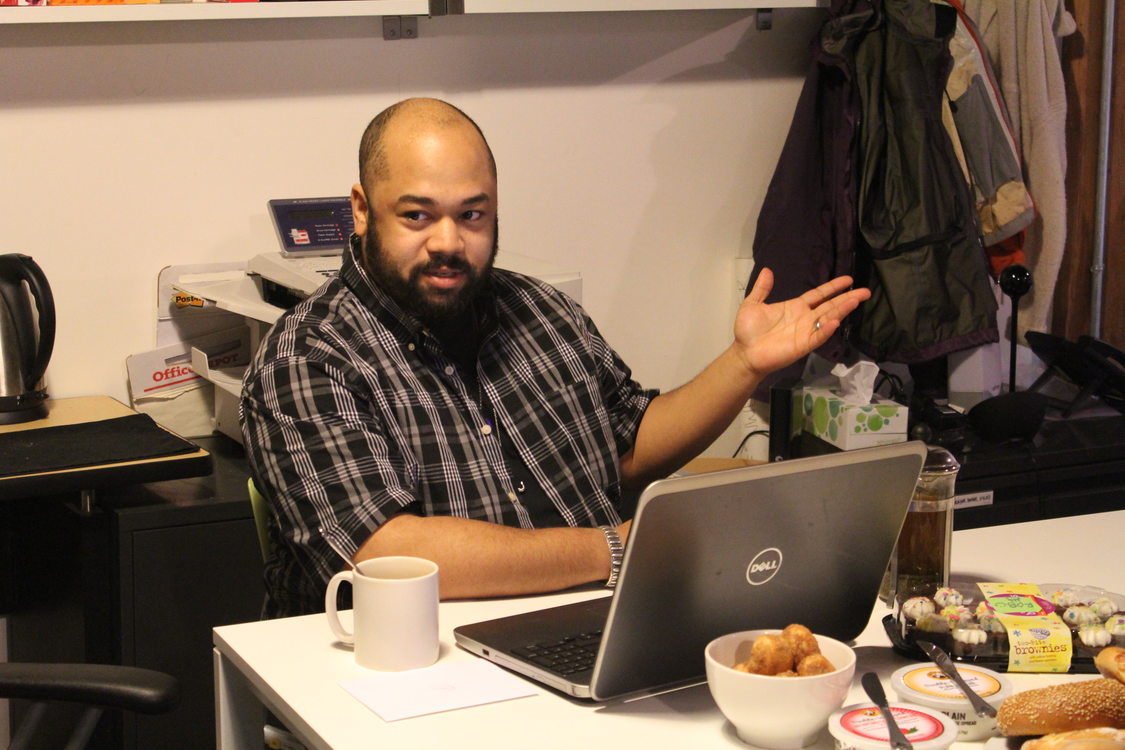 Rob Nathan, director of digital engagement at Northwest Earth Institute, is among the first group of participants in the Environment 2042 Leadership Program, which received a grant to help diversity the environmental movement.

Rob Nathan, director of digital engagement at Northwest Earth Institute, is among the first group of participants in the Environment 2042 Leadership Program, which received a grant to help diversity the environmental movement.

Direct community investments, such as Nature in Neighborhoods grants, are one of the most popular and important parts of the Parks and Nature portfolio. Through the 2006 bond measure and the 2013 levy, three types of grants are available for capital projects, conservation education programs and restoration projects. A fourth type, trails grants, will be awarded for the first time in 2016.

Salmon restoration projects, new trailheads and innovative conservation initiatives are becoming reality, with a $6 million boost from Nature in Neighborhoods grants. Capital and conservation education grants, awarded in July 2014, helped 27 projects from Cornelius to Troutdale. In September 2014, restoration grants were awarded to an additional14 projects to benefit fish and wildlife habitat and connect residents with nature.

Other community investments come in the form of “local share” projects. The 2006 natural areas bond measure provided $44 million in money to cities, counties and parks providers to spend on 100 community projects. Metro’s local partners are more than 90 percent of the way through spending the money to purchase land, improve parks, build trails and invest in other locally important projects.

The Center for Diversity & the Environment received a $100,000 conservation education grant in July 2014 for its Environment 2042 Leadership Program. Named after the year in which people of color are projected to become the majority, the program develops leaders who will make the environmental movement more diverse and equitable.

Rob Nathan, director of digital engagement at Northwest Earth Institute, is in the first group of participants and described the impact of his participation in the program:

“It has helped me frame the frustrations I’ve experienced in a productive manner. I can better articulate and deconstruct racial inequities and divisions of power. It has also allowed me to feel empowered to address those inequities. By creating this strong network of folks who work in the movement, we can all work together to support each other to advance equity.

My organization has been around for 20 years. We’re building an equity policy right now as a response to me pushing equity as a priority. I initiated this push as a direct result of the leadership training that came from the program. I’ve also been able to step up as a leadership chair for the Environmental Professionals of Color group.

That would not be happening if I hadn’t taken part in this program. I’m really glad that Metro made the investment so that when we say we’re building capacity, we’re investing in the people who will eventually be the decision makers.”

To develop future conservation leaders and nurture their passion for these special places, it’s crucial to provide meaningful experiences for people of all ages and abilities to connect with nature through conservation education programs and volunteer opportunities.

Several innovative programs and partnerships are connecting underserved populations with nature by helping them experience outdoor recreational activities, fostering environmental stewardship and nurturing the possibility of careers in the natural sciences