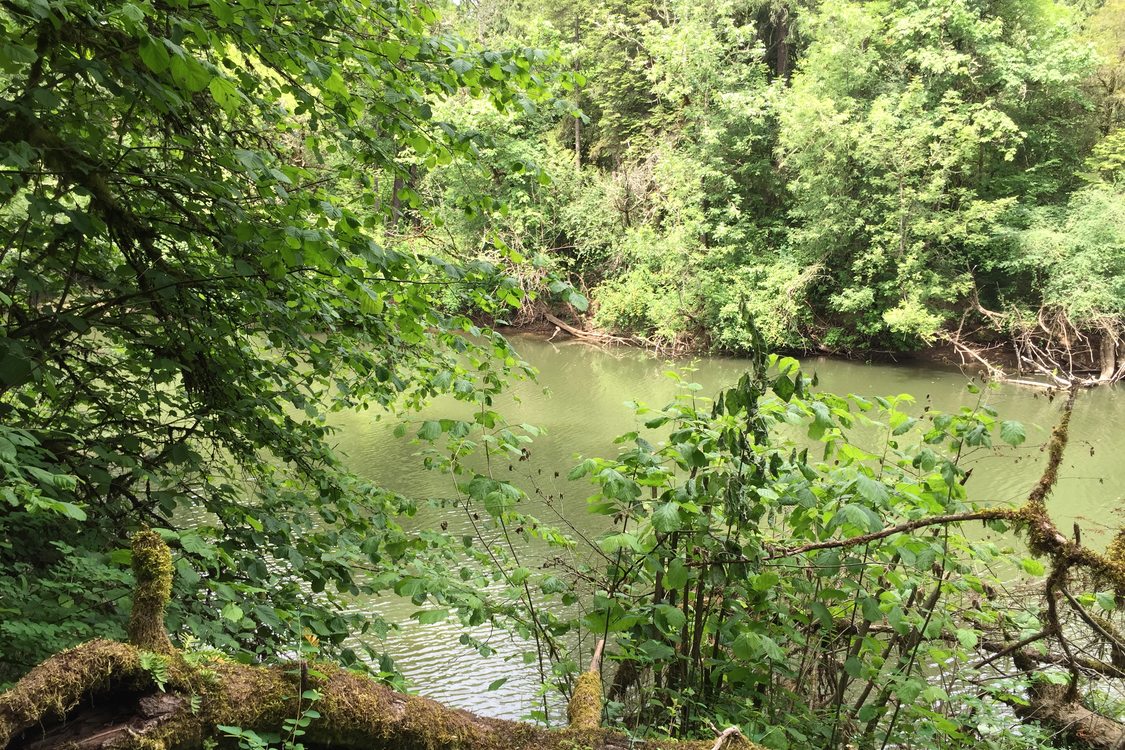 Metro has acquired a 51-acre property along the Tualatin River that will protect water quality and fish and wildlife habitat.

Metro has acquired a 51-acre property along the Tualatin River that will protect water quality and fish and wildlife habitat. 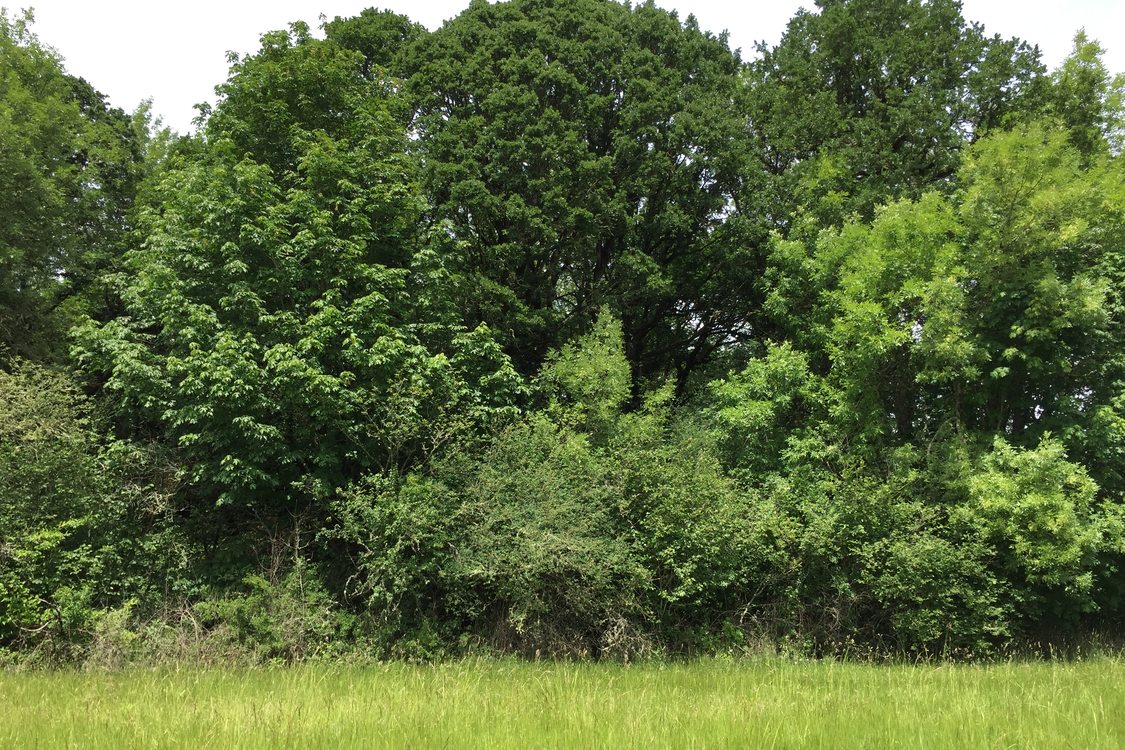 Metro has acquired a 51-acre property along the Tualatin River just west of Tualatin that will help protect water quality and fish and wildlife habitat.

The northern edge of the property borders the Tualatin River for nearly 1,400 feet, and the new acquisition is almost entirely within the floodplain. The site includes wet prairie and increasingly rare Oregon white oaks. Oak prairie habitat was once common throughout the Willamette Valley but now covers approximately 7 percent of its original range.

The new property connects Metro’s 148-acre Heritage Pine Natural Area on the east to a 33-acre site on the west that is part of the Tualatin River National Wildlife Refuge. Other refuge properties are located nearby. Collectively, the properties protect a significant swathe of habitat along the Tualatin River, providing important connections for native wildlife.

“The larger the habitat size, the more wildlife it can support,” said Jeff Merrill, a Metro natural resources scientist. The site likely supports black-tailed deer, beavers and other native animals, he said.

“It allows us to do a larger-scale restoration of a declining habitat type in the Willamette Valley,” Merrill said.

Initial restoration work will include removing a tree platform previously used for hunting, an old phone booth, a small water cistern and an old car. Invasive weeds, such as cherry, holly, blackberry and ivy, will be removed. There is no official public access to the new acquisition as staff further study the site and carry out restoration work.

Heritage Pine Natural Area is co-managed by the U.S. Fish and Wildlife Service’s Tualatin River National Wildlife Refuge, and Metro officials expect to also work with the refuge on the new property.

The new acquisition cost $300,000 and was paid for with money from the 2006 voter-approved natural areas bond measure. The bond measure provides money for land acquisitions, community nature grants and locally significant nature projects.