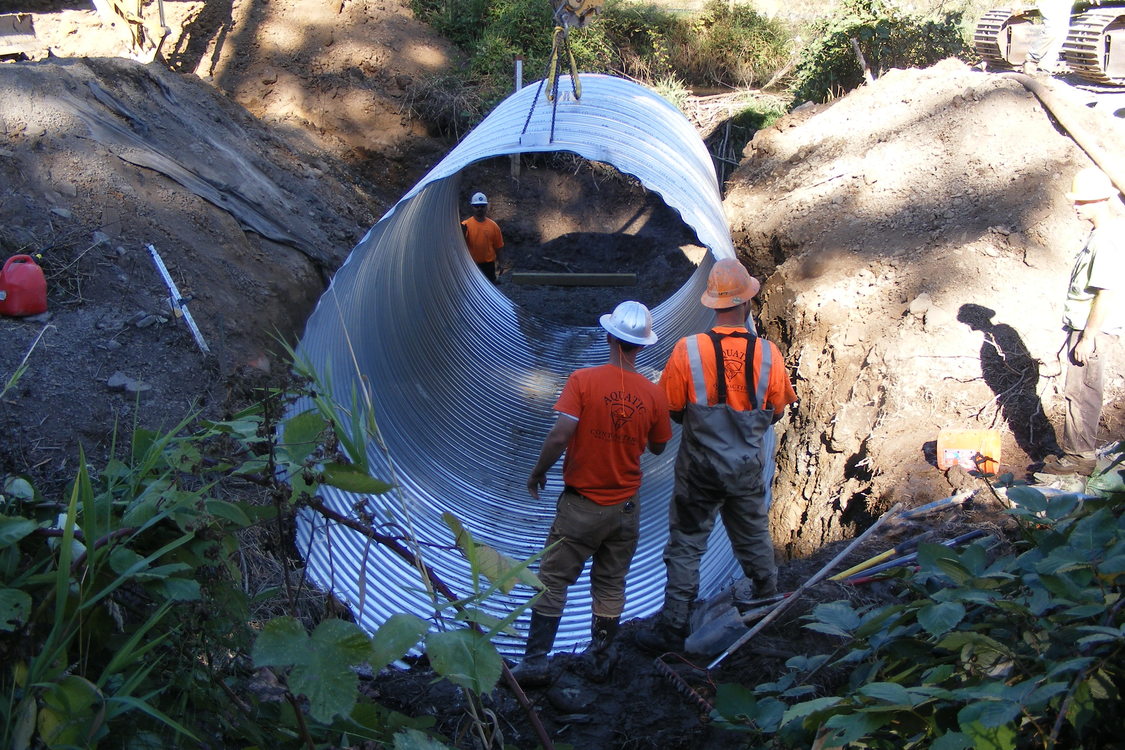 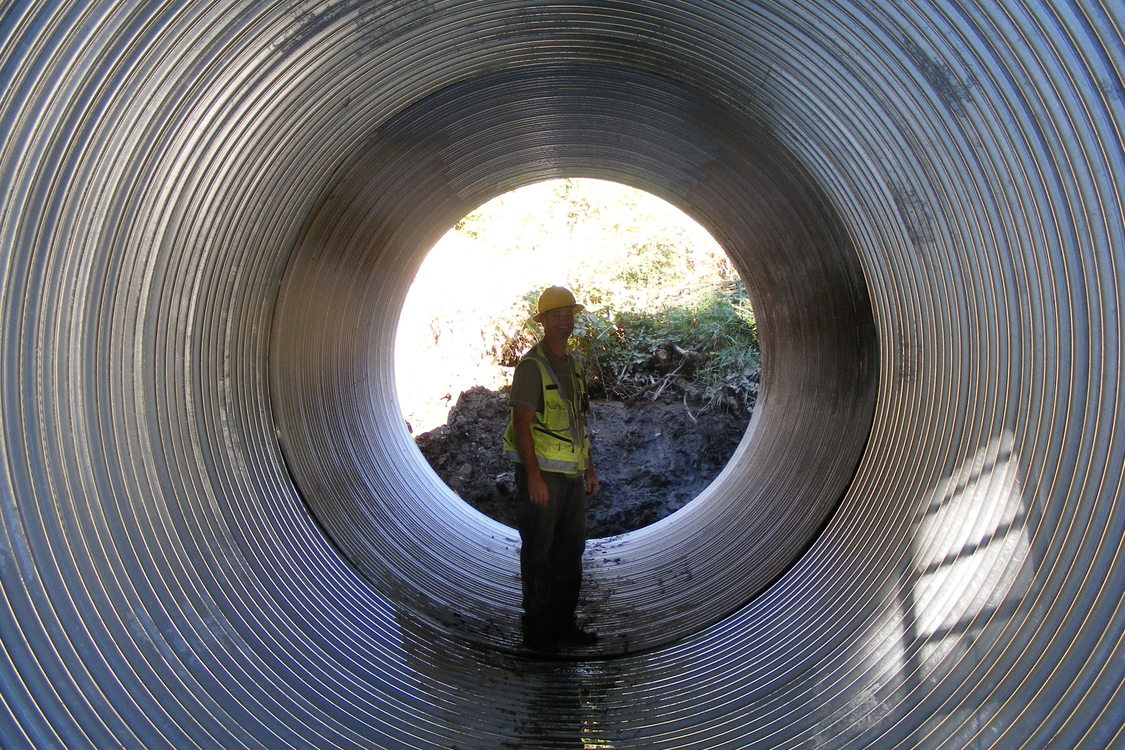 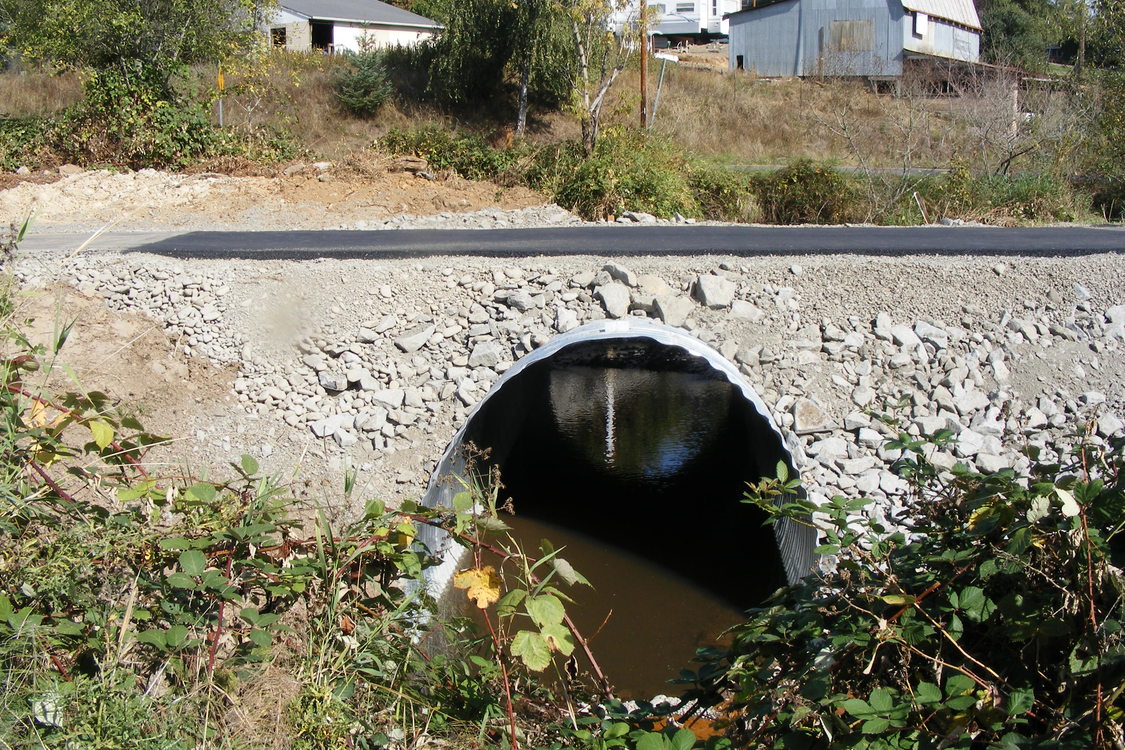 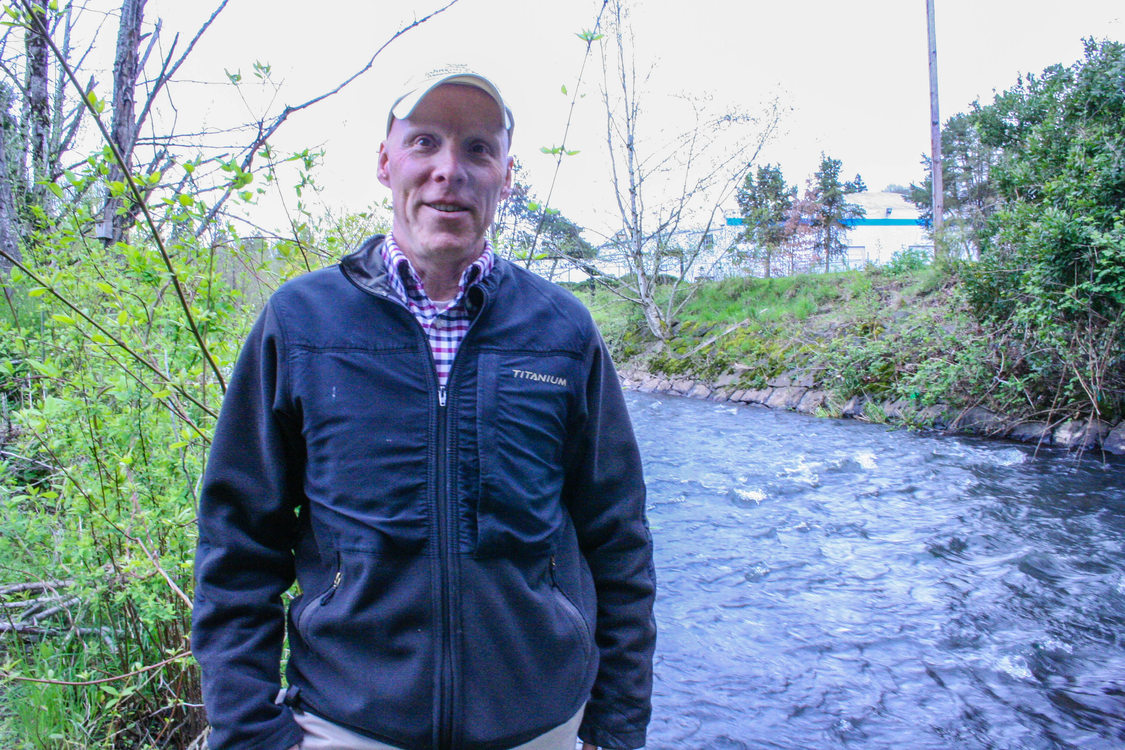 Next generation of Columbia Slough stewards