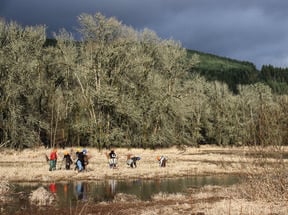 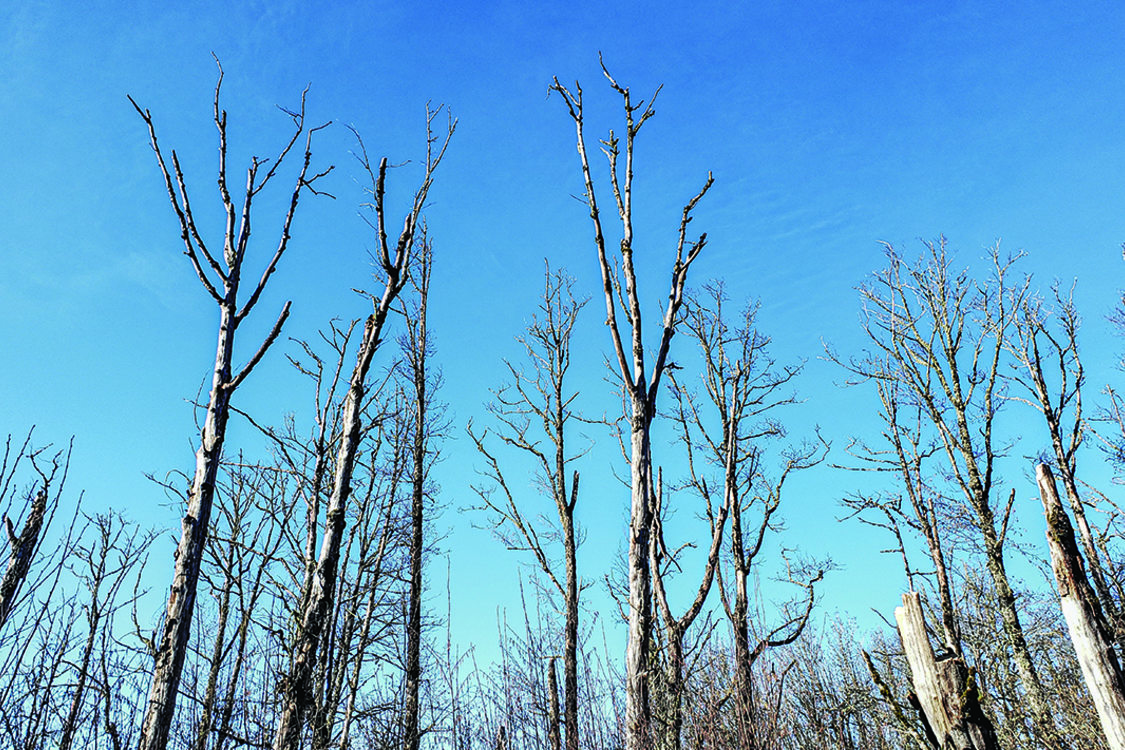 Climate change is a hidden crisis. Even the most massive effects, like glaciers melting or ice sheets breaking, happen slowly. In greater Portland, the most visible effect of climate change is trees dying from drought and heat. These red alders at Grant B

Climate change is a hidden crisis. Even the most massive effects, like glaciers melting or ice sheets breaking, happen slowly. In greater Portland, the most visible effect of climate change is trees dying from drought and heat. These red alders at Grant Butte Wetlands in Gresham are part of a large stand that died off following multiple years of drought. 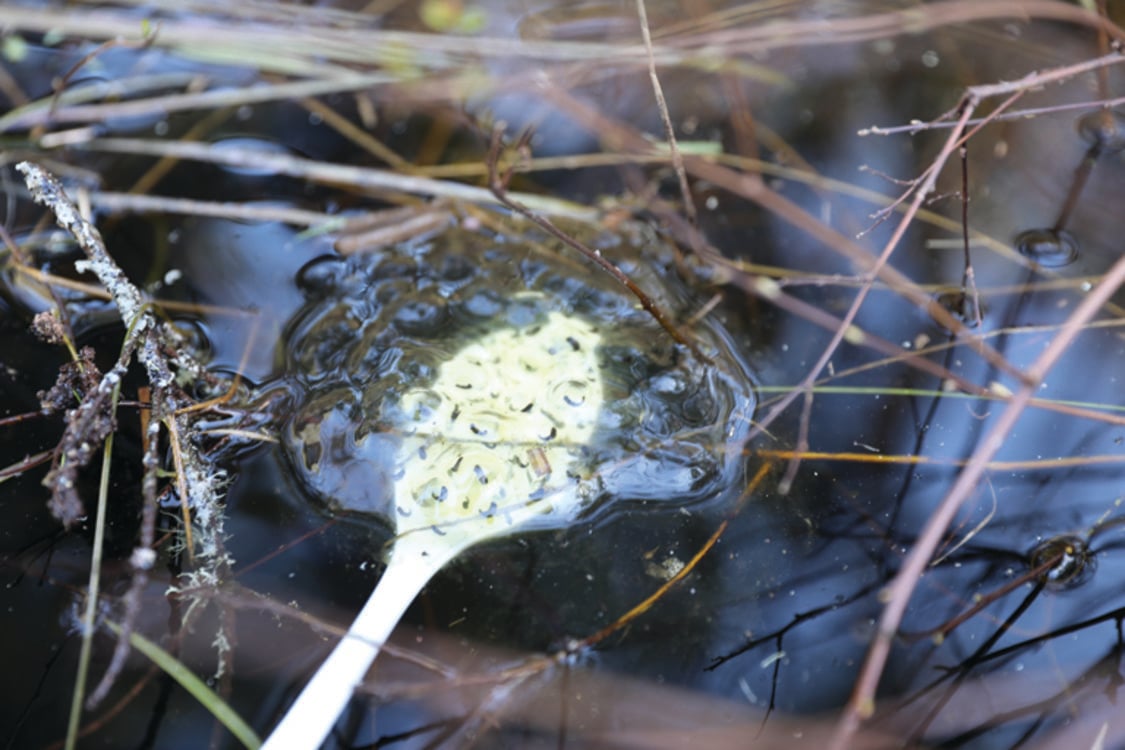 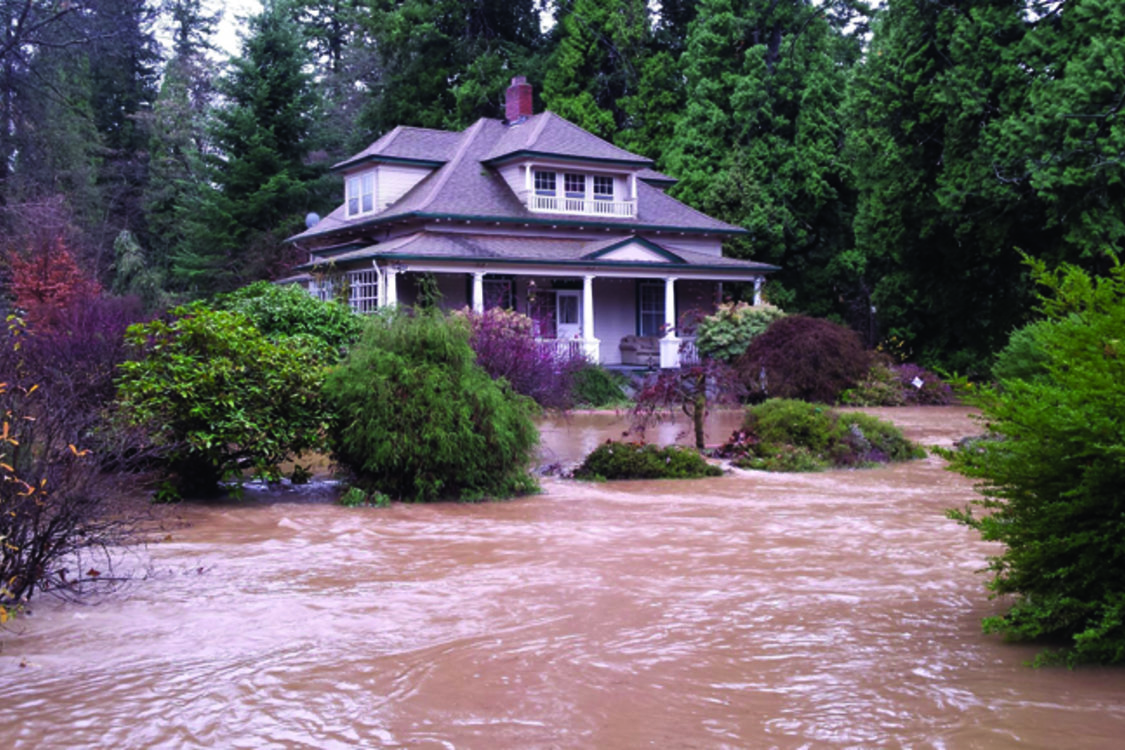 The world’s climate is changing, that is for sure. The 20 hottest years ever recorded happened during the last 22. As if to underline this fact, on Feb. 8, 2020, it was 65 degrees in Antarctica, the warmest temperature ever recorded there.

Higher temperatures aren’t all there is to worry about, however. A warming world changes regional climate and local weather in surprising ways, especially in the frequency of unusual or extreme weather events. Some make the news: record freezes, killer heat waves, massive hurricanes, catastrophic floods and giant wildfires (hello Columbia River Gorge, Australia, California). Other impacts are subtle, such as out-of-season rain affecting crop production or your favorite sporting event.

Passively accepting change as inevitable may be easiest in the short run, but the costs of inaction are astronomical. There’s plenty people can do to limit the damage caused by climate change and ensure greater Portland’s communities are ready for the impacts.

Reducing climate change and investing in preparedness is a fairness and equity issue. Across the world, the people most affected by climate change did the least to cause it and have the fewest resources to adjust. This especially includes people with low incomes and the politically disempowered.

In Portland, hotter areas of the city, called urban heat islands disproportionately occur in neighborhoods that were redlined – a decades-long housing policy to restrict people of color, especially Black residents, to specific neighborhoods and deny access to loans and public investments.

Portland’s redlined neighborhoods are almost 13 degrees hotter than wealthier, whiter, non-redlined neighborhoods because these have more parks and trees, according to a recent study from Portland State University and the Science Museum of Virginia. Portland had the highest discrepancy in temperature found in 108 American cities.

Metro has prioritized climate change resilience for greater Portland through a racial equity lens. The regional government is working with partners and community members to build climate resilience into all of its programs.

Thanks in part to voter support of the parks and nature bond measure in November 2019, Metro is working to create a future in which the community and nature is protected from the most harmful effects of climate change.

It’s true that the climate has always changed. However, nearly all climate scientists believe the dramatic changes in the past 20 years are because humans have increased carbon dioxide and other greenhouse gases in the atmosphere by nearly 50% in the last century by burning fossil fuels (oil, coal and natural gas). There is now one-third more carbon dioxide in the atmosphere than at any time during the last 400,000 years.

So, what does that mean for climate here? The future is always uncertain, but computer models of future climate in the Pacific Northwest are remarkably consistent. These models predict it will be warmer; there will be more precipitation during winter; the mountains will have more rain and less snow; and there will be fewer but stronger storms. Warmer summers mean it will be harder for people to stay cool and will cost more to do so.

These same impacts also affect plants and animals. Scientists are already seeing die-offs of tree species that are part of the fabric of nature here, such as red alder, western red cedar, and even Oregon’s state tree, Douglas fir. Drought combined with dead trees equals fires. More fire means more chances for old and new invasive species to displace those that have been here for millennia. Plants and animals will have to adapt their ranges, moving uphill or northward to survive. Some won’t survive.

Bigger storms in winter means more flooding, especially when mountain snow gets rained on, like what caused the devastating 1996 floods. More flooding means more erosion, more property damage and more need for healthy river systems that can withstand it.

One of the best ways to help nature adjust to a changing climate is to protect and maintain a connected system of natural areas to allow plants and animals to adapt on their own, whether the actual changes match the computer models or not. Protecting and restoring headwaters, wetlands and floodplains ensures rain is absorbed, stored, cooled, cleaned and slowly released to streams, so high-quality water is available when and where it’s needed.

Connecting floodplains to streams means that when there is too much rain, the water can go somewhere other than homes, businesses and streets. This approach is working along Johnson Creek, and it can work elsewhere. Beyond improving the natural water system, we need to protect healthy examples of native ecosystems. The species making up our forests, oak savanna, wetlands and prairies are counting on us.

Last but not least, urban forests, including street trees, reduce the heat island effect caused by buildings and streets absorbing heat. Planting and maintaining the urban forest will help keep everybody happier and cooler.

Thanks to the support of voters, Metro has the opportunity to help bring climate resilience to the natural world and the region’s communities.

See how climate change is likely to affect greater Portland, and learn what you can do to make your community more resilient. Find the latest in parks and nature news, including a project to discover untold stories about women buried at Metro's historic cemeteries.