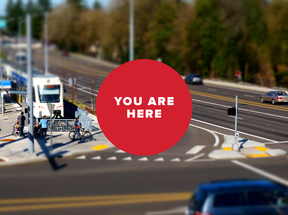 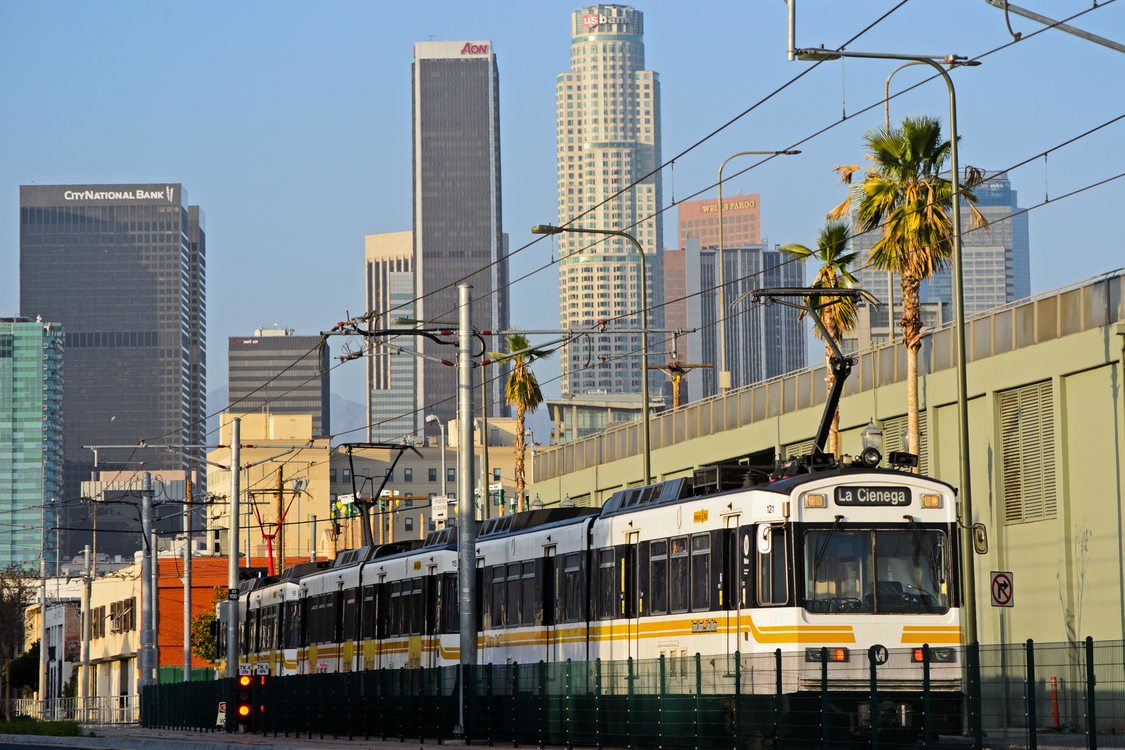 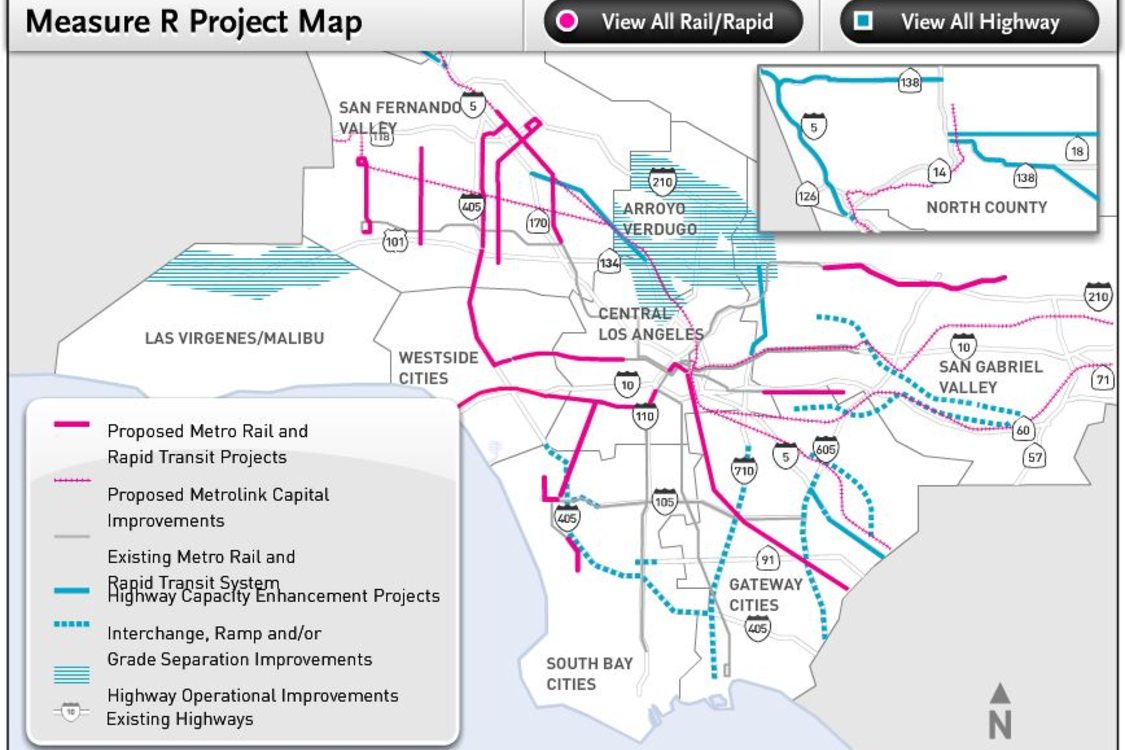 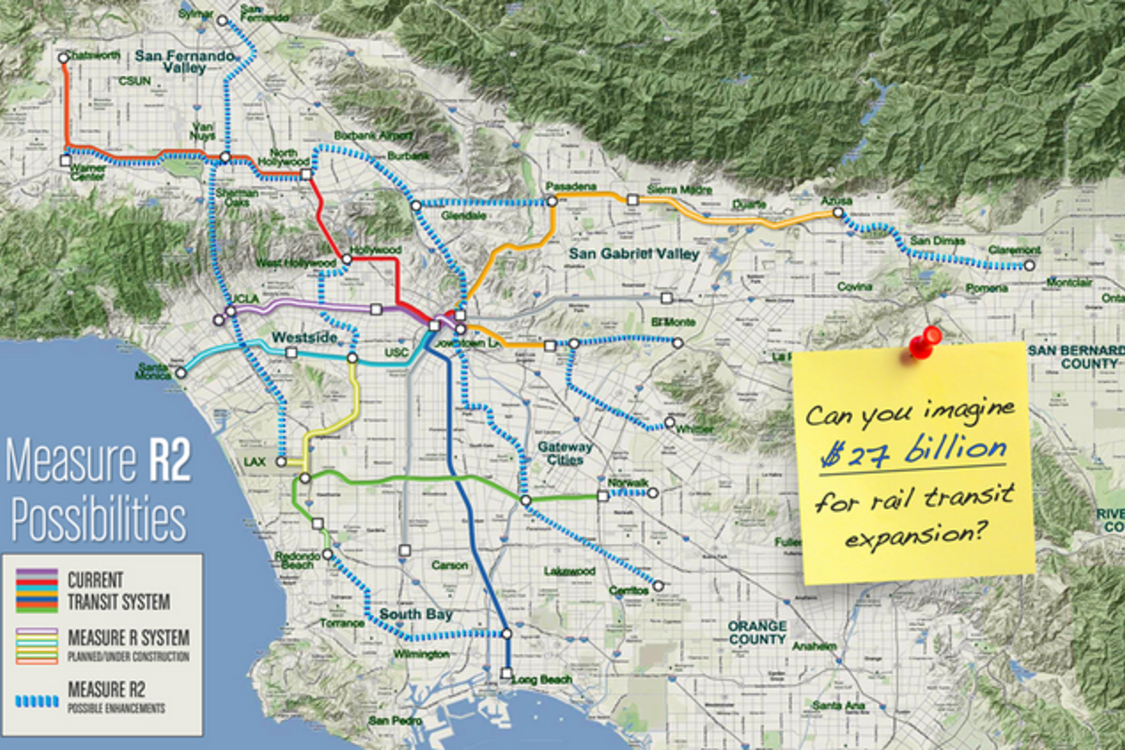 Scenes from a NYC 'Streetfight'