Hwang appointed to represent District 6 on the Metro Council

Duncan Hwang was appointed to the Metro Council on January 11, 2022.

Hwang appointed to represent District 6 on the Metro Council

The Metro Council voted Tuesday to appoint Duncan Hwang as the new councilor from District 6.

At a three-hour online meeting, the council voted 5-1 to appoint Hwang to fill the seat vacated by Councilor Bob Stacey, who resigned in October to concentrate on a battle with meningioma. District 6 includes areas of Portland between the south of I-84 between the Willamette River and roughly 112th Avenue, areas of South and Southwest Portland between US 26 and I-5, and a small portion of Washington County in the West Hills.

Hwang will serve through 2022, to finish the first half of Stacey’s term. Voters will decide who serves the final two years of the term in this year’s elections.

A co-executive director at APANO, Hwang has worked with Metro for several years, notably on the regional government’s efforts to partner with APANO in building the Orchards at 82nd Avenue. That project turned an abandoned furniture store into a community space and 48 affordable apartments at the intersection of SE Division Street and 82nd Avenue.

He emphasized his advocacy for housing, for safety improvements to 82nd Avenue and for equity in his remarks to the council. Hwang also talked about the regional nature of his work at APANO.

Many of the 11 people who testified at Tuesday’s hearing expressed support for Hwang, including Portland City Commissioner Jo Ann Hardesty and Rep. Khanh Pham (D-Portland).

There were six applicants for the council. The only other candidate to get a vote from the council was environmental advocate and performance auditor Terri Preeg Riggsby, who garnered support from Councilor Gerritt Rosenthal. Other applicants included retired attorney mediator Jeff Merrick, radiologist Thao Duc Tu, Joint Office of Homeless Services worker Byron Vaughn and community advocate and marketing consultant Adam Weiner.

Hwang is scheduled to be sworn in on Jan. 12.

Related stories
Stacey's retirement marks the end of an era, and a connection to the past 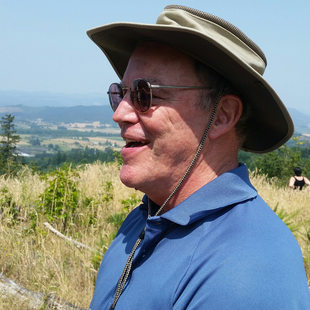 Stacey's retirement marks the end of an era, and a connection to the past 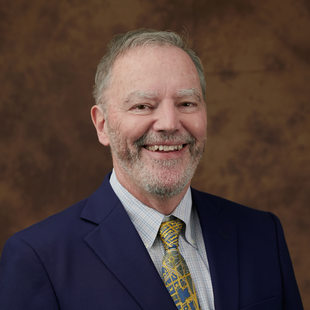 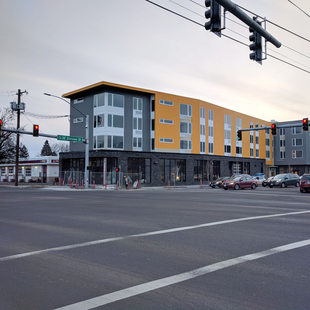