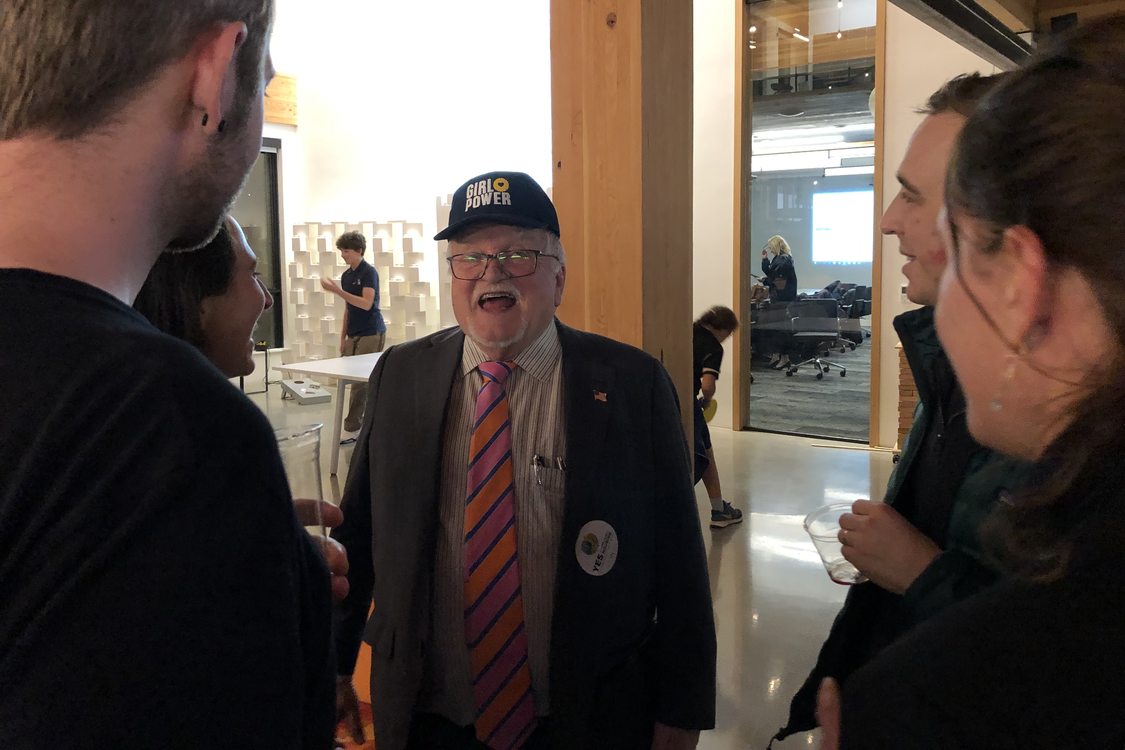 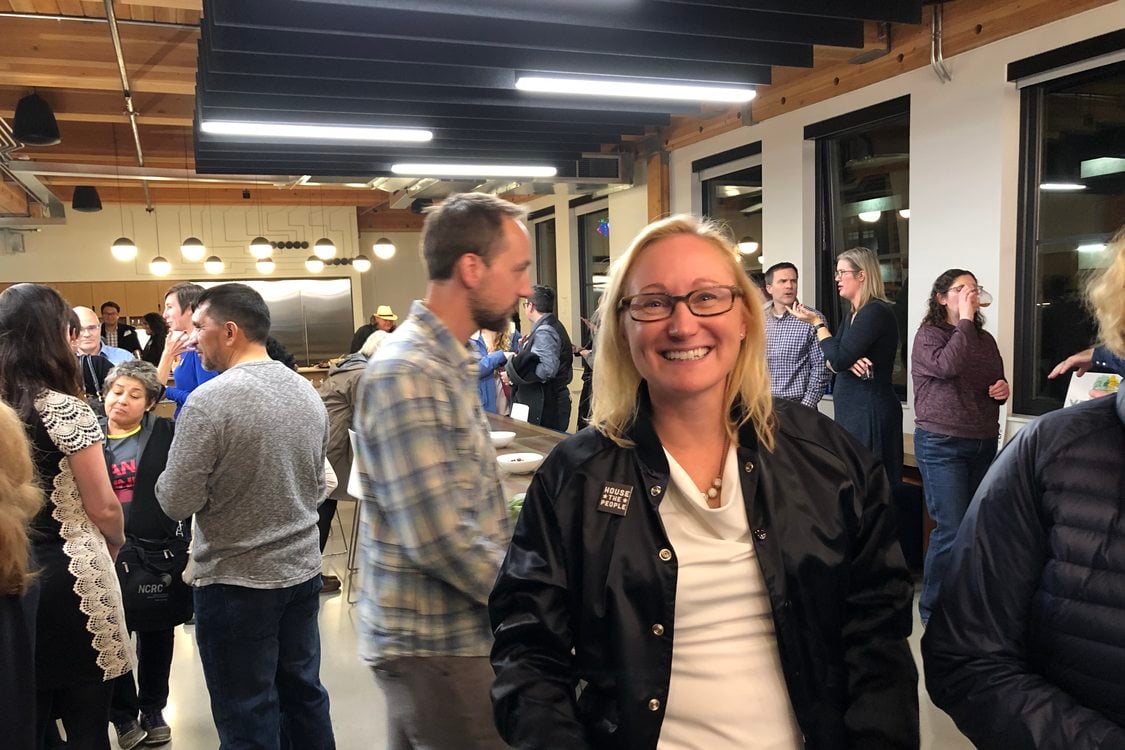 Metro-area voters on Tuesday approved a $652.8 million bond measure to allow Metro and its partners to build affordable housing for about 12,000 people across greater Portland.

Measure 26-199 was referred to the ballot by the Metro Council in June and supported by a coalition of hundreds of businesses, nonprofits, community leaders and elected officials.

Most of the funding approved by the voters will be sent back to the region’s public housing providers in Clackamas, Multnomah and Washington counties, as well as qualifying city governments in Portland, Gresham, Hillsboro and Beaverton.

“The voters have spoken, and they’ve clearly said they understand the need to create permanently affordable housing for people in our community,” said Metro Council President Tom Hughes. “The success of this measure shows that we can come together as a region to tackle the biggest problems we face.”

And while senior homeowners have property tax deferral programs to help them stay in their homes, senior renters have no such protections. The average Social Security wage for residents in the greater Portland region is just over $1,400 a month.

The crisis is region-wide. In the Beaverton School District, for example, more than 1,500 students were reported as homeless in the 2016-17 school year, the majority of which were living with relatives or friends because their parents didn’t have a home of their own.

“It’s time to get to work. We’re ready to bring our partners back to the table and start creating affordable homes for people in our communities,” said Metro Chief Operating Officer Martha Bennett. “I’m asking our staff to work quickly, efficiently and transparently to make a difference in our community by increasing the region’s affordable housing inventory.”

Bennett said staff will brief the Metro Council this Thursday with an overview of the timeline for implementing the measure.

Hughes, who is in the final months of his 8-year term as the head of the regional government, said the vote was a highlight of his tenure.

“As I close out my time as Metro Council President, I can’t think of a better conclusion than seeing this housing measure passed,” Hughes said. “The Metro Council and our partners worked very hard to come up with a plan that respected the needs of our region, and the voters today clearly said we had the right vision. I know Metro Council President-Elect Lynn Peterson, Metro COO Martha Bennett and the rest of the Metro staff will do great work honoring the will of the voters, and begin work as soon as possible to address our affordable housing crisis.”

The bond measure, the largest in Metro’s history, highlighted the ability of the regional government to use its region-wide tax base to make a significant impact. Whereas other, larger measures in school districts have had higher tax rates, Metro’s proposal, at a relatively modest $0.24 per $1,000 of assessed value, is able to pool resources from the region-wide tax base. It also capitalizes on Metro’s AAA bond rating and ongoing partnerships with regional housing providers.

As approved by the voters, the average homeowner would see a $60 per year increase in property taxes.

The measure calls for 34 percent of the housing to be built in Washington County and 21 percent in Clackamas County. The remainder would be in Multnomah County.