A group of regional leaders will spend another month debating how to spend $130 million in federal transportation money coming to greater Portland starting in 2019.

JPACT spent more than an hour Thursday discussing how to spend the money, advancing one proposal for discussion at its May 19 meeting. Other proposals can still be made by May 19.

The plan, floated by TriMet, includes money for Safe Routes to Schools, which educates K-12 students on how to get to school safely, as well as planning money for relieving congestion on Interstate 5 at the Rose Quarter, Interstate 205 in Clackamas County and Highway 217 in the Tualatin Valley.

The spending plan being considered by JPACT breaks down as follows:

Related stories
How do we spend $130 million for transportation? A regional flexible funds primer 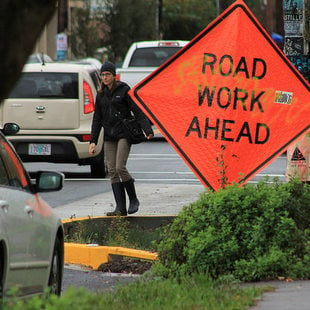 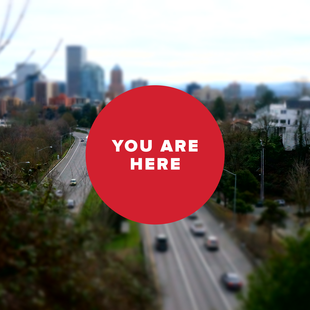 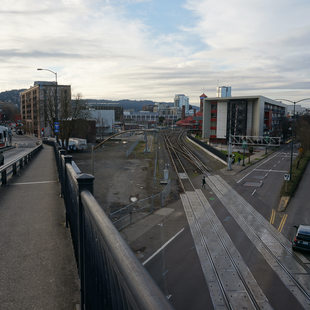