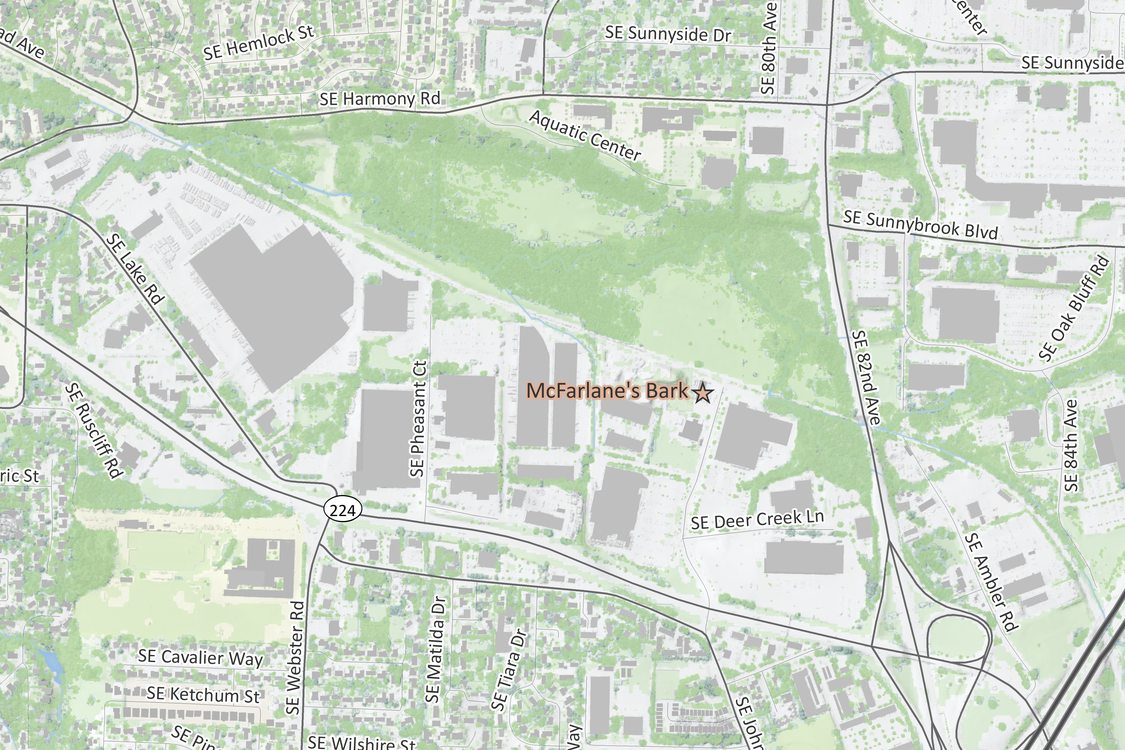 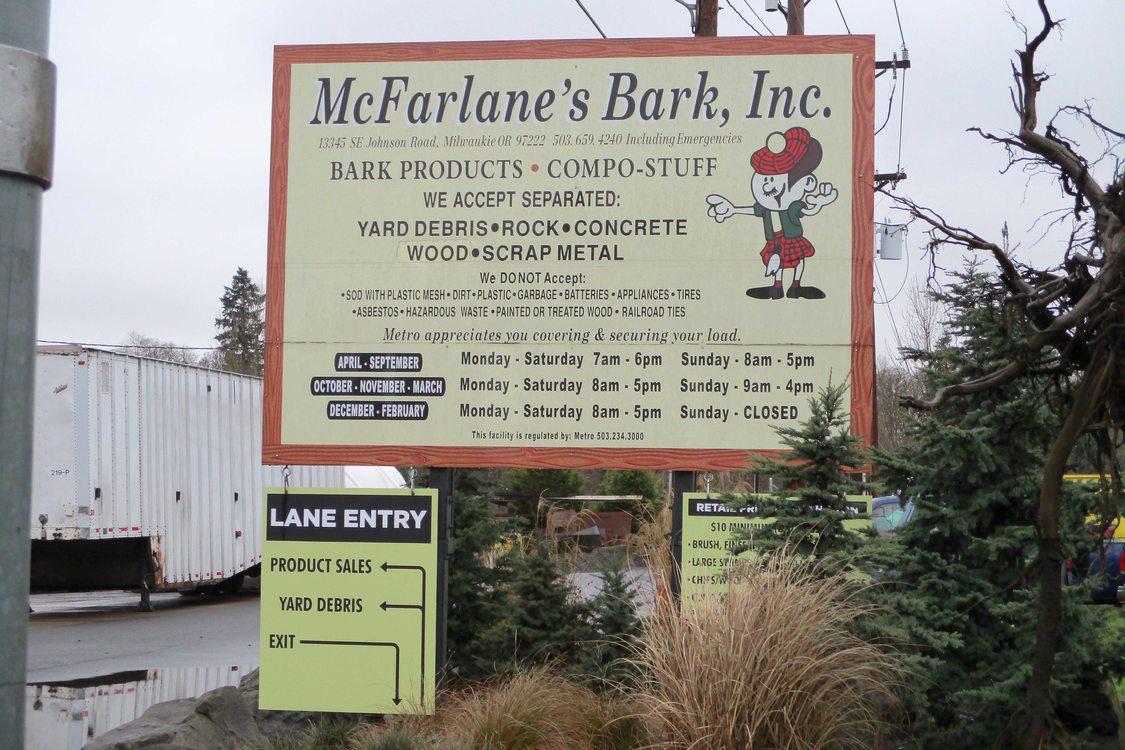 Metro held a 30-day public comment period on McFarlane’s Bark’s solid waste facility license renewal application from April 15 to May 15, 2022. Metro received three comments during the comment period. On June 16, 2022, Metro issued a solid waste facility license to McFarlane’s Bark. The term of the license will begin on July 1, 2022 and expire on June 30, 2027. The license and staff report are now available.

McFarlane’s Bark, Inc. submitted an application to Metro to renew its solid waste facility license to operate a yard debris composting facility. McFarlane’s Bark’s current license (No. L-026-16B) authorizes the facility to accept and process yard debris for creating compost, and land clearing debris and wood waste for processing and delivery to facilities with industrial boilers that use the wood to generate energy in place of non-renewable fossil fuels. The facility does not accept food waste. The facility has not proposed any changes to its current operation.

McFarlane’s Bark was established in 1972 and has operated as a Metro licensed yard debris composting facility since 1998. The property is zoned light industrial and the proposed use is allowed outright in this zone by Clackamas County. McFarlane’s Bark holds a Department of Environmental Quality (DEQ) Solid Waste Disposal Permit and a 1200-Z Industrial Stormwater Discharge Permit.

A copy of the license application can be downloaded from the link below. If approved, the renewed license would take effect on July 1, 2022 and remain in effect for five years.