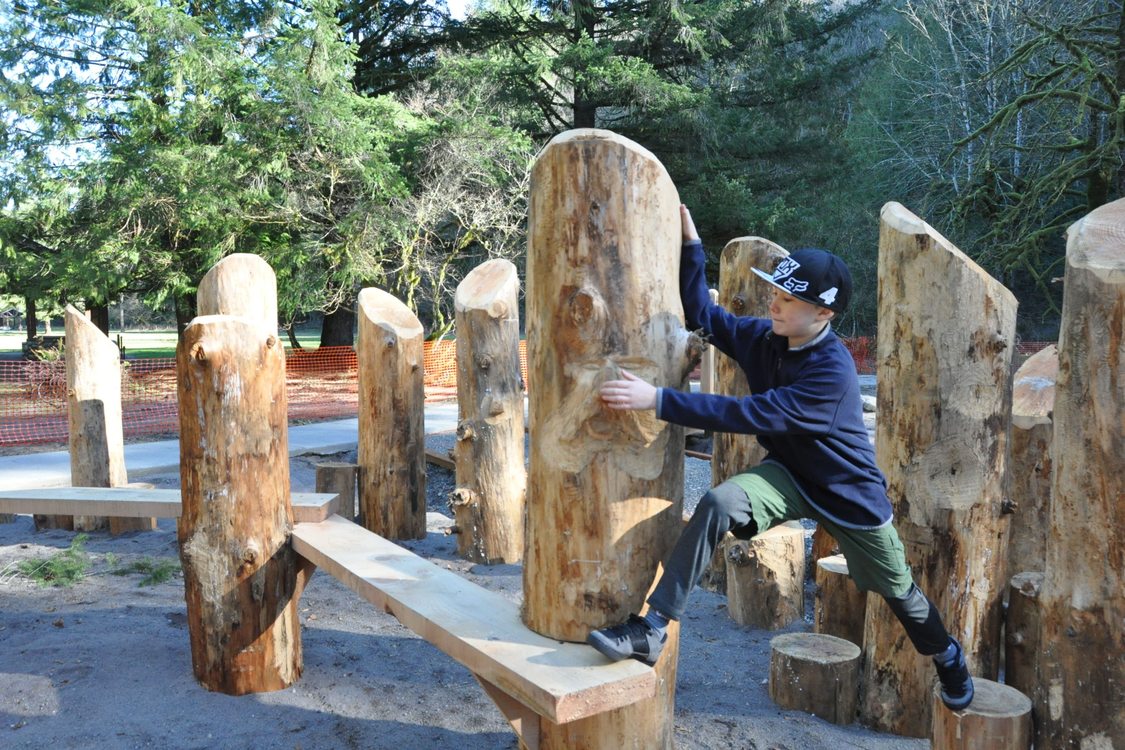 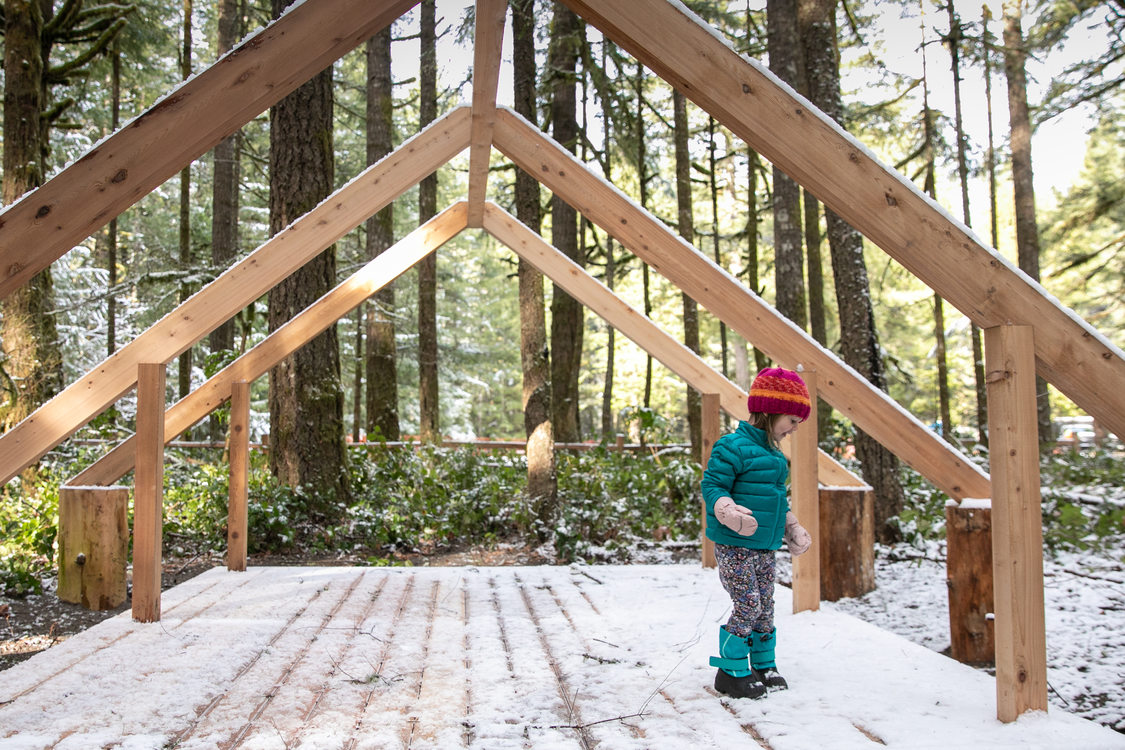 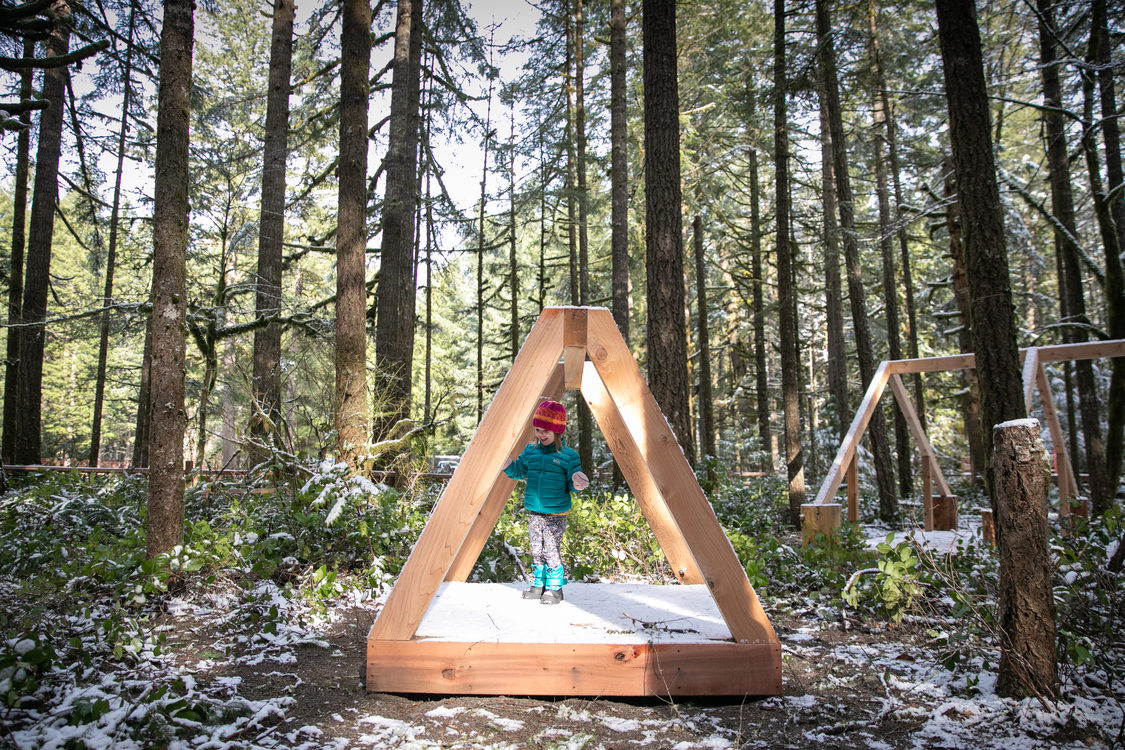 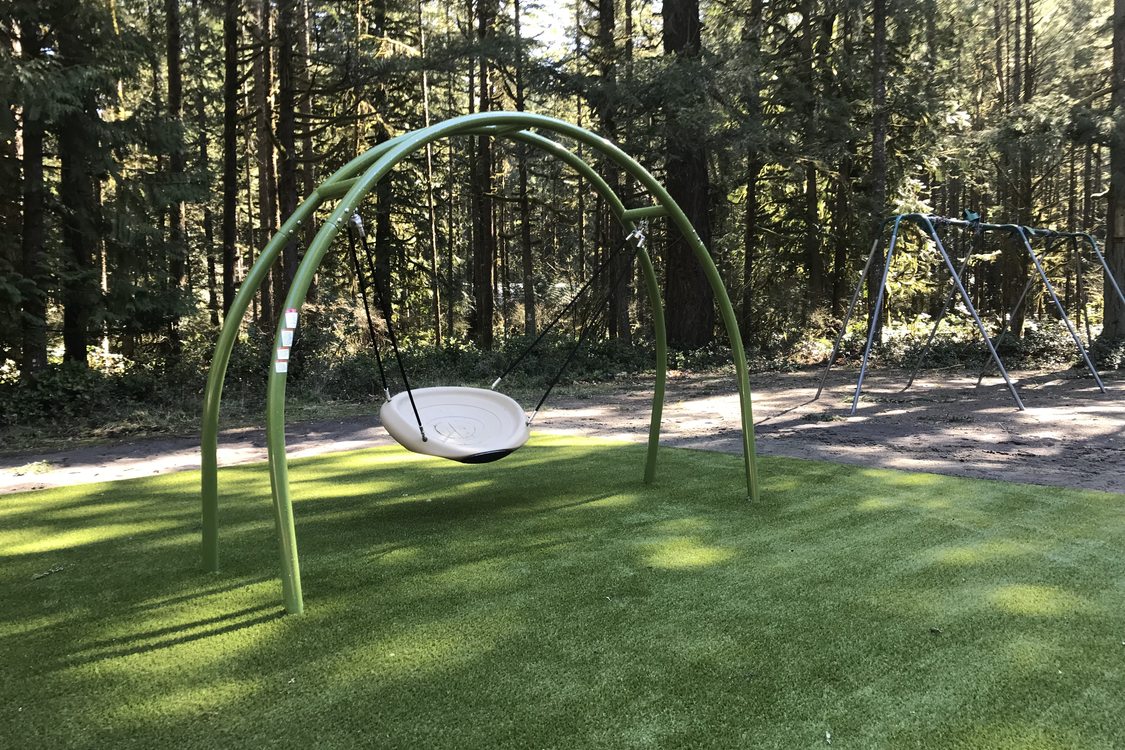 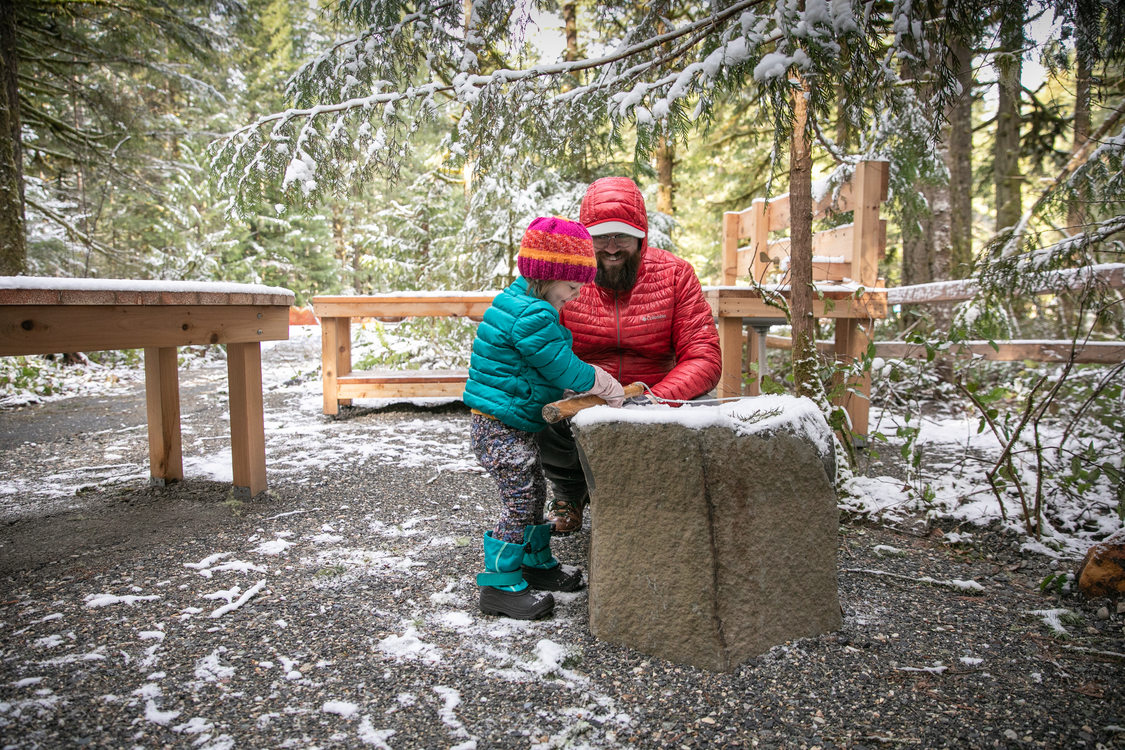 For parents of children experiencing disabilities, even a trip to the park can pose frustrating challenges. When Metro planners set out to create two new nature play areas at Oxbow Regional Park, these parents were invited to have a voice at the table.

Over the last decade, Metro has invested in nature-based play areas across the region, with the goal of giving kids opportunities to connect on a deeper level with the natural world around them. Two nature play areas at Oxbow will open mid-May.

“We’ve found that in nature-based play areas, where you provide things like rocks, logs, sand and water, kids are able to engage their minds as well as their muscles,” said Rod Wojtanik, parks planning manager at Metro. “They collaborate more and they spend more time in the play area. It also brings the parents or caregivers down into the play area with them, which has been fun to see.”

One of Oxbow’s new play areas will feature climbing structures and water and sand play stations. The other will be a kids’ “adventure camp” complete with a nature lab and small camp kitchen with access to water. Basecamp kiosks will display maps and information to give kids and parents resources and ideas to further explore other parts of the park.

Logs salvaged from the park were incorporated into the construction of the play areas by Five Rivers Construction, Inc. Other structures are being built by the Oregon Corrections Enterprise, a program where people who are incarcerated learn job skills like computer-aided design, metal fabrication and woodworking.

Two other nature play areas are opening this spring in greater Portland with support from Metro’s Nature in Neighborhoods capital grants.

This inclusive playground will feature engaging activity stations like a boulder scramble, overlook and a group swing as well as gathering spaces like a log structure designed to provide kids with a quiet place to rest. A celebration for its opening was May 4. Metro provided a $150,000 capital grant.

A large play area for kids ages 5 to 12 features multiple log climbers, a secret rock cave, a vertical climbing log with handholds and a living willow tunnel. A smaller area designed for toddlers includes tools for kids to construct their own beaver lodges. The play areas are now open. Metro provided a $390,000 capital grant.

The two nature play areas cost a total of $565,000. About $375,000 came from the 2013 parks and natural areas levy and the levy renewal, with additional money from an Oregon Parks and Recreation Department grant.

Metro and Learning Landscapes, a design firm specializing in play and learning, began designing the play areas in 2013 with the goal of making them universally accessible to children of all abilities. Planners enlisted the help of experts like Mara Kaplan of Let Kids Play, and FACT Oregon, an organization that provides resources and support to families experiencing disabilities.

Karen Houston is a parent who served on a focus group through FACT Oregon that helped design the Oxbow nature play areas. Her 8-year-old son experiences autism and loves being outdoors, especially at Oxbow. Metro and Learning Landscapes, a design firm specializing in play and learning, began designing the play areas in 2013 with the goal of making them universally accessible to children of all abilities. Planners enlisted the help of experts like Mara Kaplan of Let Kids Play, and FACT Oregon, an organization that provides resources and support to families experiencing disabilities.

“He really comes out and shines when he’s outside, so I really wanted to be involved,” Houston said. “Often in the disability world, we get handed a diagnosis for our child and we get caught up in a whirlwind of medical information and therapy. It can be so overwhelming. When an organization like Metro actually seeks out your input, invites you to the table, and furiously writes down this life experience of yours and assigns so much value to it — that’s really empowering.”

Because of parent insight, Metro planners were better able to gauge how easily children could be transferred from wheelchairs to play equipment. They planned accessible paths from parking areas, designed fencing around the play areas and even chose building materials that won’t interfere with the use of cochlear implants.

“They helped us understand what it’s like to go to a park and be met with certain barriers or limitations,” he said. “Once we had a better understanding, we were able to approach the design effort a bit more thoughtfully.” 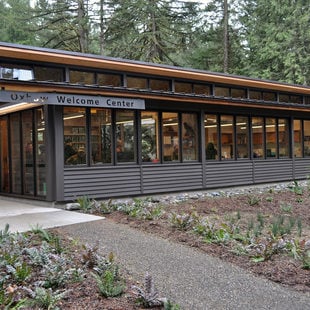 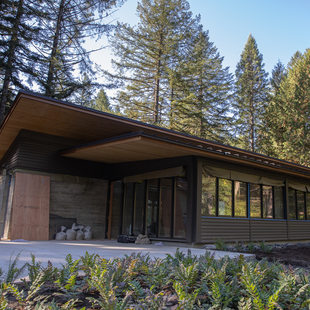