View meeting materials and listen to a recording of the Feb. 4 Metro Council meeting here. 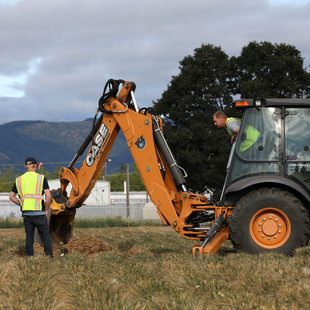 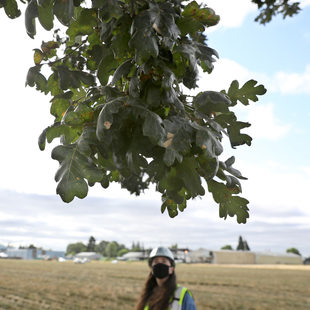