Kathleen Brennan-Hunter is the new director of Metro Parks and Nature.

“Thanks to voters, Metro’s parks and nature work is growing and changing. The investments we’ve been able to make on behalf of the people we serve and the investments still ahead will fundamentally change our future for the better. Kathleen is the perfect person to lead this important work,” Bennett said in an email to the organization’s employees.

“Oregon is renowned for clean water, fresh air and healthy wildlife habitat – assets that draw people here, and keep them here. I know that all Oregonians can depend on Kathleen and her team at Metro to safeguard those qualities across the Portland region, from the Chehalem Mountains on the west to the Sandy River on the east,” Bennett said.

Brennan-Hunter began her career as an open space planner and conservation program manager in Sonoma County, California. She moved to Oregon in 2007 to oversee the investment of a $227 million voter-approved bond measure designed to protect natural areas. She has been serving as interim director of Metro’s Parks and Nature team since January of 2015.

“The people of the greater Portland region recognize we are blessed with extraordinary natural resources. There are few urban areas that boast beautiful outdoor spaces like the Clackamas and Sandy rivers, Cooper Mountain, the Multnomah Channel and tributaries like Clear Creek,” Brennan-Hunter said in a statement. “Thanks to voters, we’re able to protect these places and make sure that future generations can enjoy them.”

“Many metropolitan areas our size don’t have a single resource of that quality, whereas we have dozens. It’s why people want to move here. It’s why people’s children hope to find jobs and stay here. It’s why companies like KEEN Footwear and Columbia Sportswear are based here. Nature really is the heart of who we are as Oregonians,” she said.

“The parks in Metro’s portfolio are beloved places for gathering with family, discovering wildlife and walking in the woods. We are working to ensure that all of our diverse communities find outdoor places  to connect with their families and friends – and with nature.”

Metro’s Parks and Nature portfolio stretches from Chehalem Ridge on the west side of the region to the Sandy River Gorge on the east, from the Columbia River on the north to Graham Oaks Nature Park on the south. It includes longtime destinations such as Blue Lake and Oxbow parks, newer nature parks such as Cooper Mountain and Mount Talbert, three boat ramps, thousands of acres of natural areas and 14 historic cemeteries.

A voter-approved levy allows Metro to restore habitat, improve public destinations for visitors, invest in community nature projects and plan for the future of this growing Parks and Nature system.

“Voters’ commitment to protecting and enjoying nature is paying dividends today. Over time, those dividends will be even greater,” Brennan-Hunter said. “Our clean air, clean water and wild places bring us together.”

The Parks and Nature Department includes 92 employees who acquire, restore, plan, build and care for Metro’s 17,000-acre portfolio, as well as overseeing Nature in Neighborhoods grants and other investments in local communities. The department’s budget for the current fiscal year is approximately $54 million. 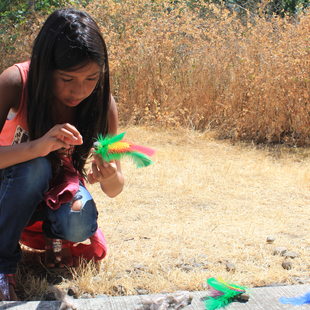 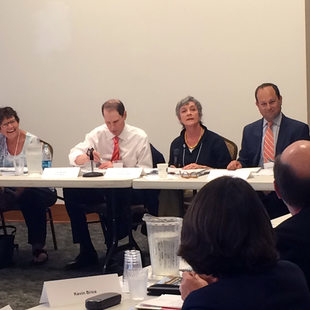 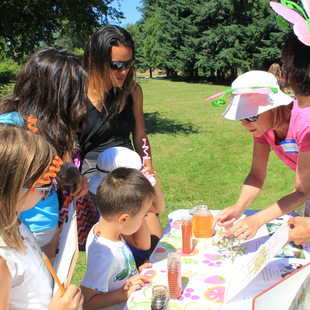