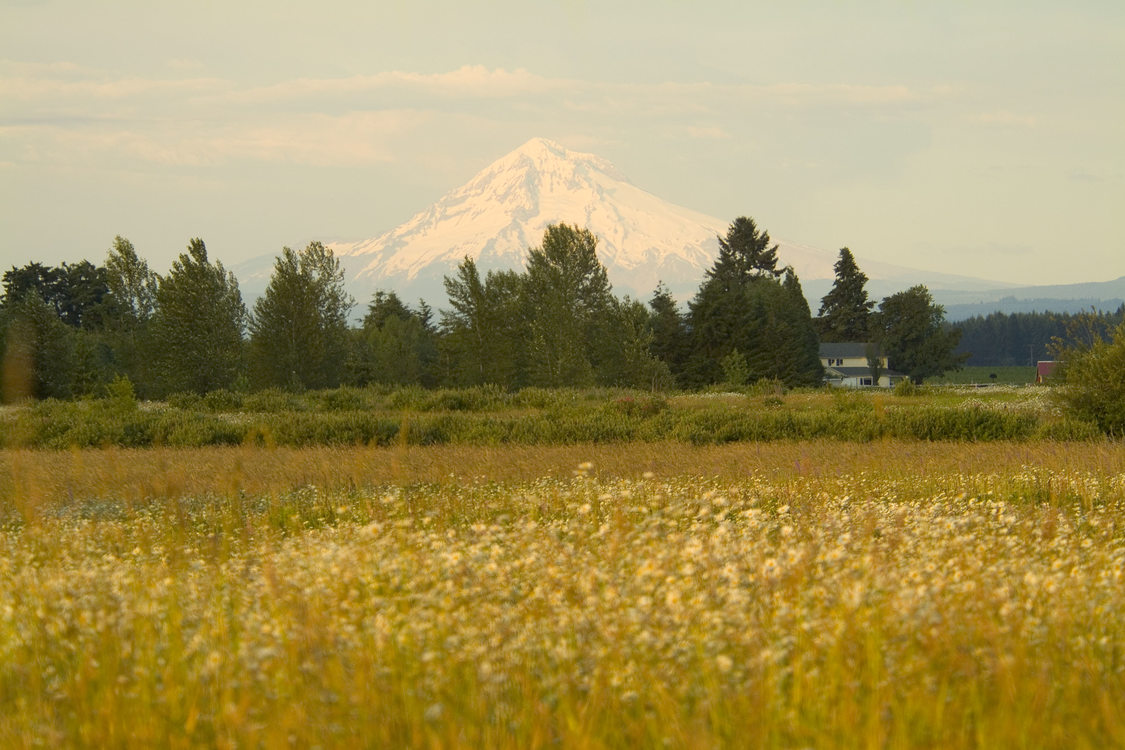 The Infinity Loop trail would connect many of Northwest Oregon’s iconic attractions, including Mount Hood, in a figure-8 pattern to create a potentially international tourist magnet.

The Infinity Loop trail would connect many of Northwest Oregon’s iconic attractions, including Mount Hood, in a figure-8 pattern to create a potentially international tourist magnet. 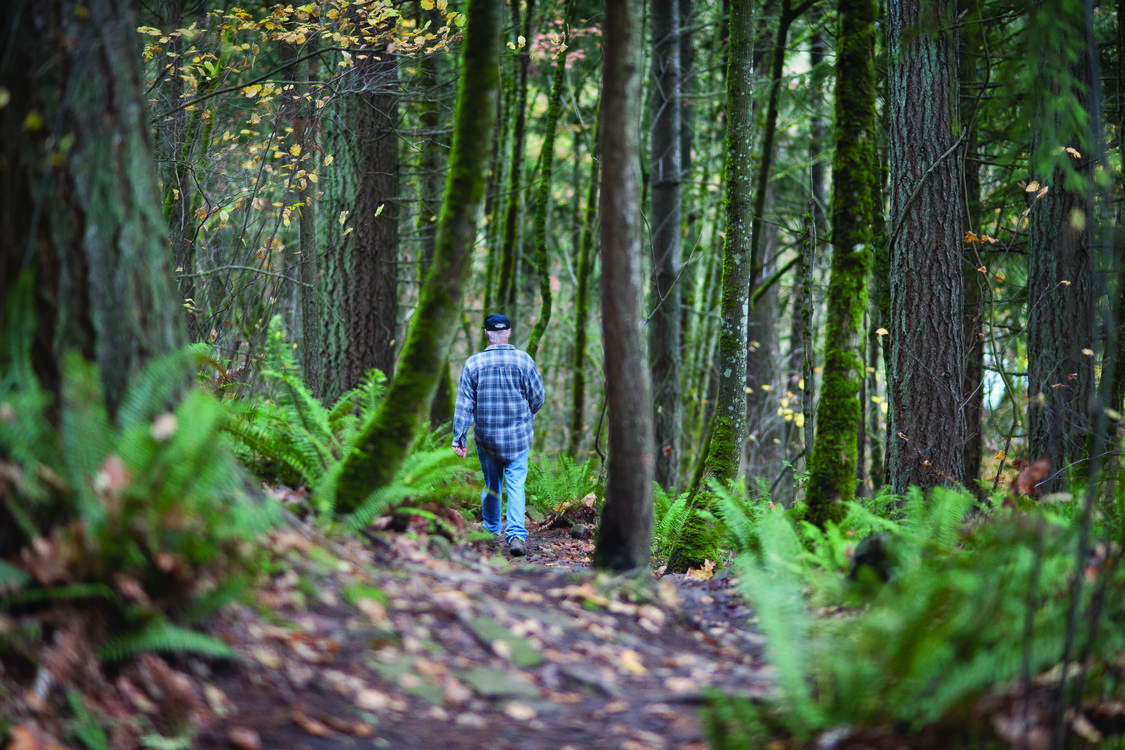 The Infinity Loop trails would allow hikers and bicyclists to traverse forests and ocean shores.

The Infinity Loop trails would allow hikers and bicyclists to traverse forests and ocean shores. 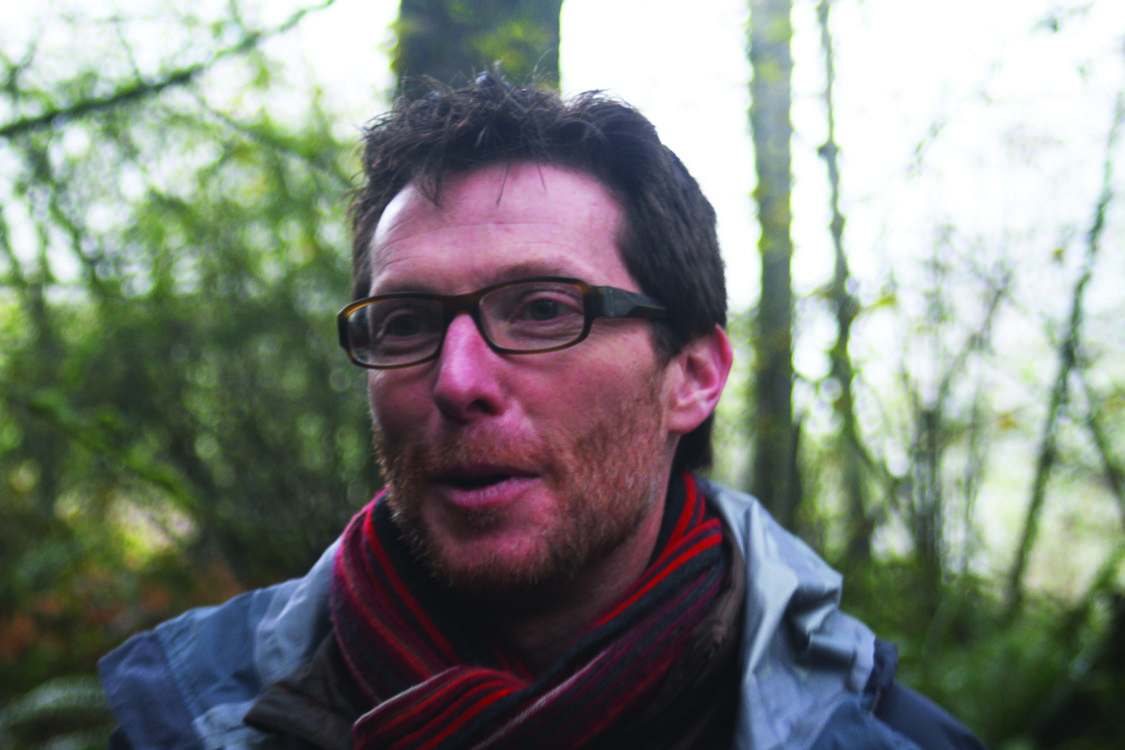 Imagine heading west from downtown Portland, by foot or bike along the Columbia River, all the way to the Oregon Coast. Then, from Tillamook, return to town by following the wild Salmonberry River.

And that’s just halfway! Now, head east through the Columbia Gorge, turning right at Hood River, up to Mount Hood and back through Estacada – still by trail – all the way to Portland.

This ambitious vision, a seamless system of big loop trails heading out from the metro region in a figure eight, is what we’re calling the Infinity Loop. The trails that comprise this vision cut through some of the most stunning scenery the Pacific Northwest has to offer and could, we hope, be an economic driver capable of drawing tourists from all over the world.

The Infinity Loop isn’t new, when broken down into its trail components. Many people have invested much time developing the Salmonberry Trail, Historic Columbia River Highway State Trail, the Cazadero Trail, the Banks-Vernonia State Trail and the Coast Trail, to name a few. The people planning, building and managing these trails deserve all the credit for creating these amazing regional tourist attractions.

What is new about the Infinity Loop, however, is the idea of combining them into the aforementioned figure eight – thus connecting many of Northwest Oregon’s iconic attractions and creating a potentially international tourist magnet.

The idea for the Infinity Loop emerged a few years ago at a meeting with Portland State University’s Ethan Seltzer. To promote the idea, Ethan talked about holding a conference in Portland in which attendees would look at a wall of screens, each projecting a live image of the loop from a hiker holding a video phone. As conference-goers looked from screen to screen, they’d see someone on top a snow-capped Mt. Hood, another at Crown Point in the Gorge, someone sitting on a pier watching the sea lions at Astoria, another up to their knees in lapping ocean waves, and somebody deep in the steep-sided canyon of the Salmonberry River.

Hiking or biking the Infinity Loop in one hardcore trip would be one way to experience all of these sights. Tourists might also enjoy a reward system, like a series of passport stamps or an extended vacation, with stopping points in local downtowns offering a bed, great local food and, best of all, handcrafted beers that might make you want to do this loop forever.

Sound farfetched? Not to Metro, which is starting to plan the future Infinity Loop in partnership with local jurisdictions, trail advocates, land trusts, businesses, the health industry, chambers of commerce, tourism agencies, trail users and the general public. The planning process will take a few years, and building new trails like the Salmonberry Trail, or completing a trail like the Historic Columbia River Highway State Trail as well as connecting existing trails, will take many years. It’s a plan that will be developed from the "bottom up," with working teams of trail partners, planners and citizen advocates assembled into six or seven sub-regions, using existing trail plans already approved by governments and the general public.

Once complete, the Infinity Loop will offer iconic elements that compete with the world’s great trails. But beyond our natural wonders, Northwest Oregon is also one of the few rare places that has the advocates and enthusiasm to pull off a project of this scope. It has the potential to be amazing.