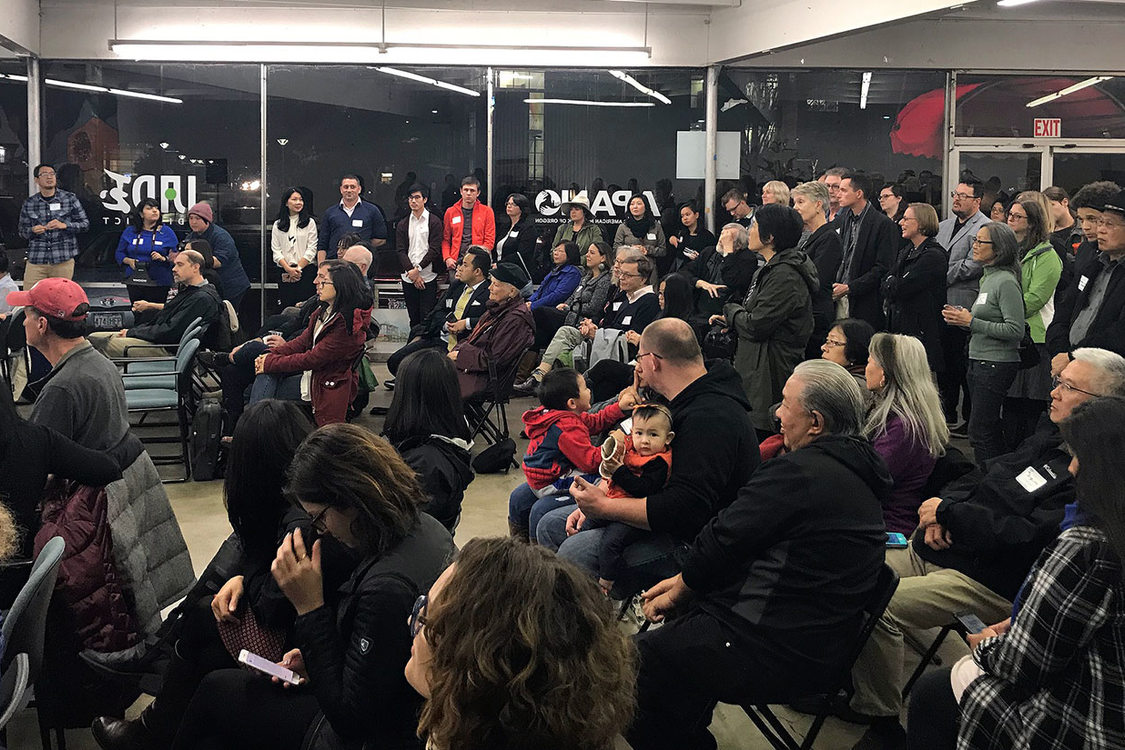 The site of a vacant, old furniture in Southeast Portland was filled to the brim with people there to celebrate the groundbreaking of The Jade, an affordable housing project. 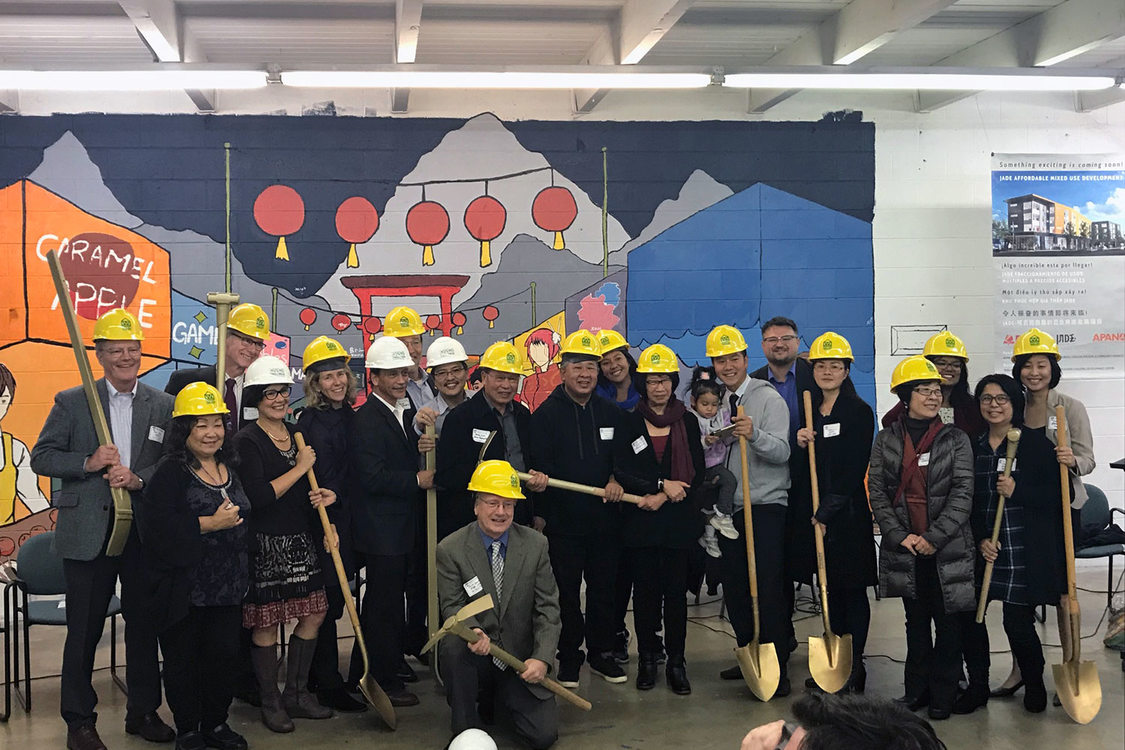 A ceremonial groundbreaking for The Jade apartments at the site of an old furniture store took place Nov. 2.

A formerly vacant furniture showroom at the corner of Southeast 82nd Avenue and Division Street was anything but on a cold, blustery Thursday.

On Nov. 2, elected officials, project partners, past and present APANO staff and community members filled the space to the brim to celebrate the groundbreaking of The Jade, an affordable housing development.

The project will bring 47 apartments and a permanent community space to the Jade District. ROSE Community Development Corporation will oversee the construction and own and operate the apartments, while APANO will purchase space on the ground floor for its offices and community space.

“During the public engagement process for the Powell-Division transit project [the Division Transit Project], the community said we want a space where we can gather and be seen,” Reddy said about the origin of the project.

Metro bought the property in 2014 with a commitment to develop affordable apartments and explore creating a community space. The agency also saw this as an opportunity to anchor the neighborhood near a key station along the planned transit line.

“When this building is built and these families are living here, we can look back and say that’s the kind of partnership that government and community need to have where we can actually build something for community,” she said.

Metro leased the building to APANO at no cost, so that the group could host a neighborhood space for events and classes, instead of letting the building sit vacant until construction.

The community has expressed concerns over rising rents, one of the most pressing concerns shared widely across greater Portland. Many worry about getting priced out farther away where access to transit is more difficult to come by.

“We heard two messages [from the community],” said Metro Councilor Bob Stacey, who represents this area. “We heard we want better transit and we’re worried about displacement of low-income households… Metro listened and decided to step in.”

The 47 affordable units are reserved for families and individuals earning between 30 to 60 percent of area median income. The project boasts approximately 5,116 square feet of ground floor commercial space for APANO’s new headquarters and community center, along with 12 on-site parking spaces.

Metro’s Transit-Oriented Development program awarded $1.2 million to the project. That grant included money to buy the land and existing building. The contribution helped the project leverage more than $16 million in total investment.

“This is a community really on the rise,” said Sen. Michael Dembrow, D-Portland. “And it’s so important that the rise happens correctly and carefully and in a way that the community is really deeply involved in every step of the decision-making process.”

Throughout the evening many speakers touted the partnership between community and project partners, including Metro, APANO, ROSE CDC, Prosper Portland and the Portland Housing Bureau.

“Yes, it was complicated, it took a lot of effort but it was worth doing,” said Multnomah County Commissioner Jessica Vega Pederson. “We can use this project as a vision and blueprint for what we want to see in our communities.”

Community members look forward to the opportunities and benefits these investments will bring to the district.

Jade resident Jessica Li closed out the remarks for the night, speaking to the peace of mind these investments bring to her family and friends.

“We see this project as a helpful solution to reduce some of our worries about affordable housing,” she said.

Li is eager for the work to get started. “I like this neighborhood and community and I hope the construction of this building goes smoothly and quickly for our families, children, and community to enjoy.”

The groundbreaking represented a moment to relish all the time and effort put into this project.

The project is slated to open in December 2018. 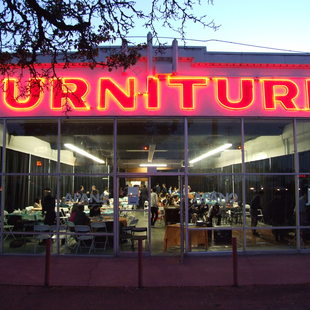 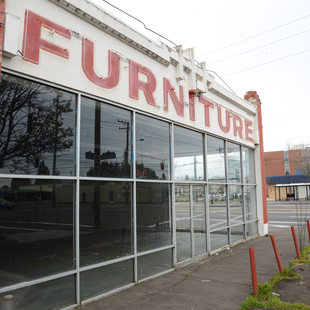