Recycling: The invisible system
Recycling at apartments and condos
Share your story
7 things to keep out of the bin
Before recycling, can it be reused? 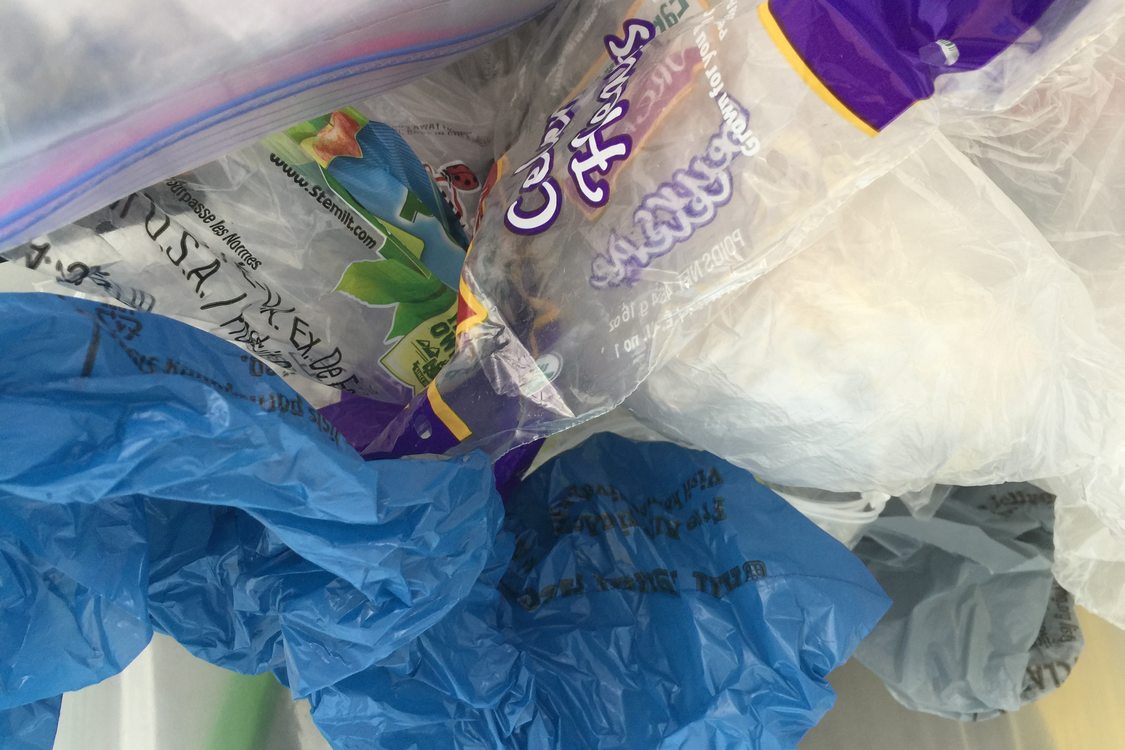 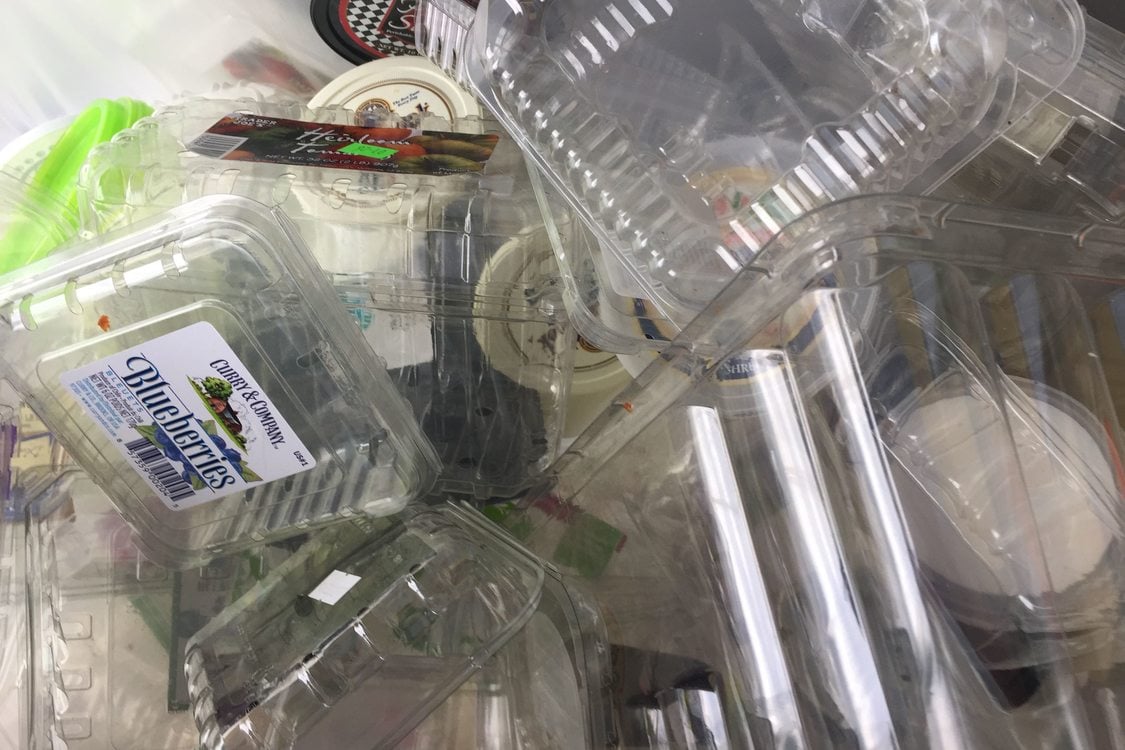 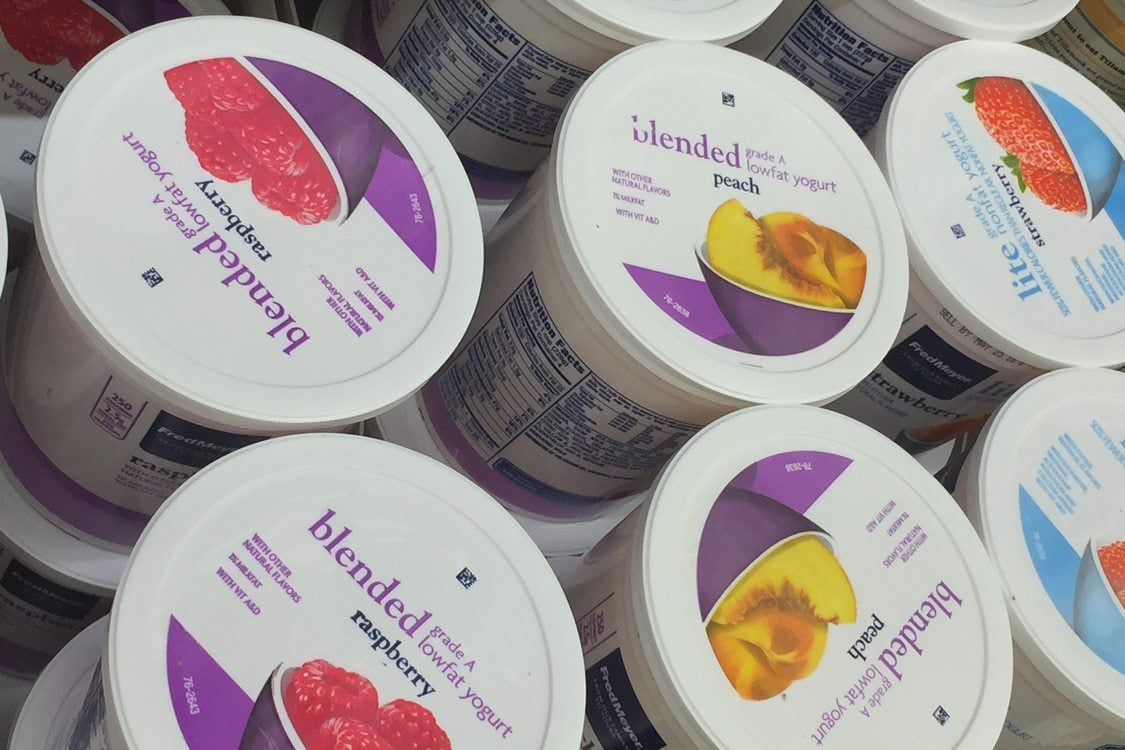 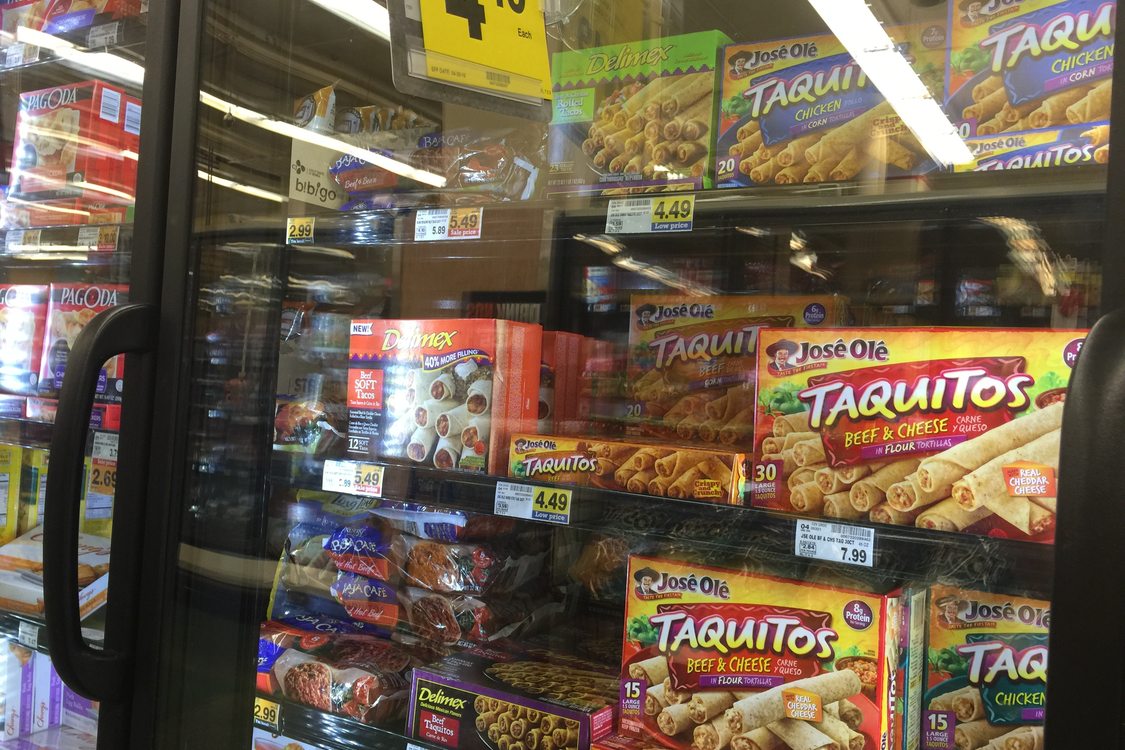 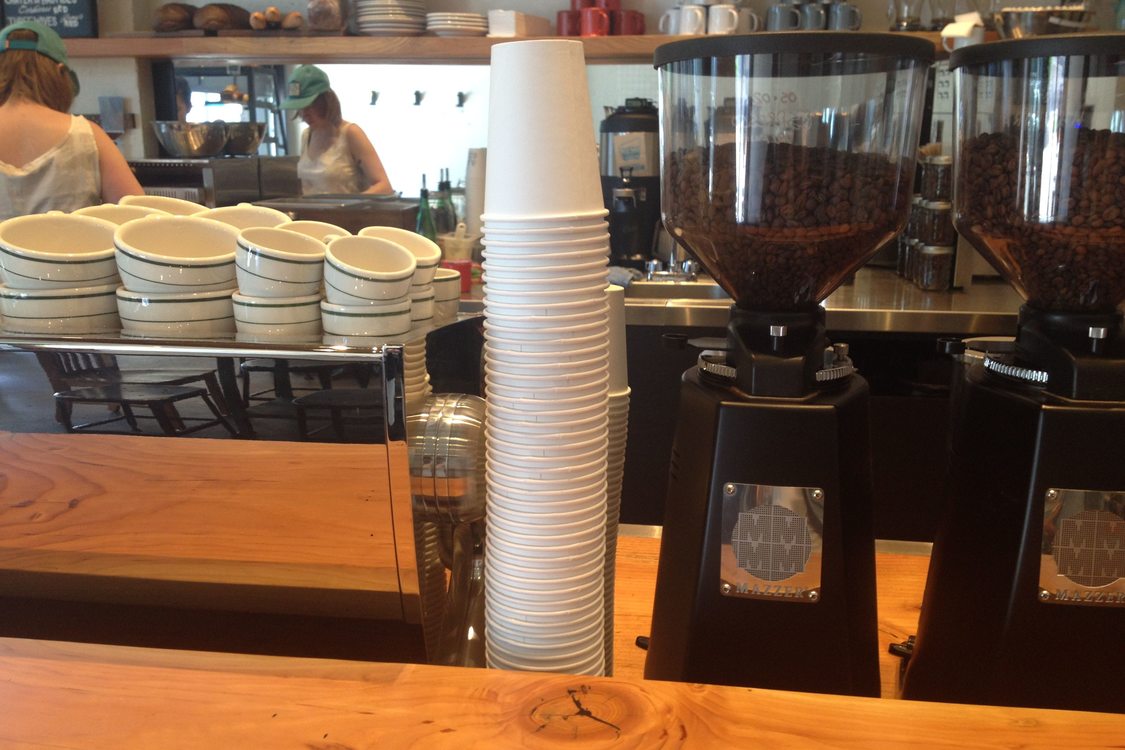 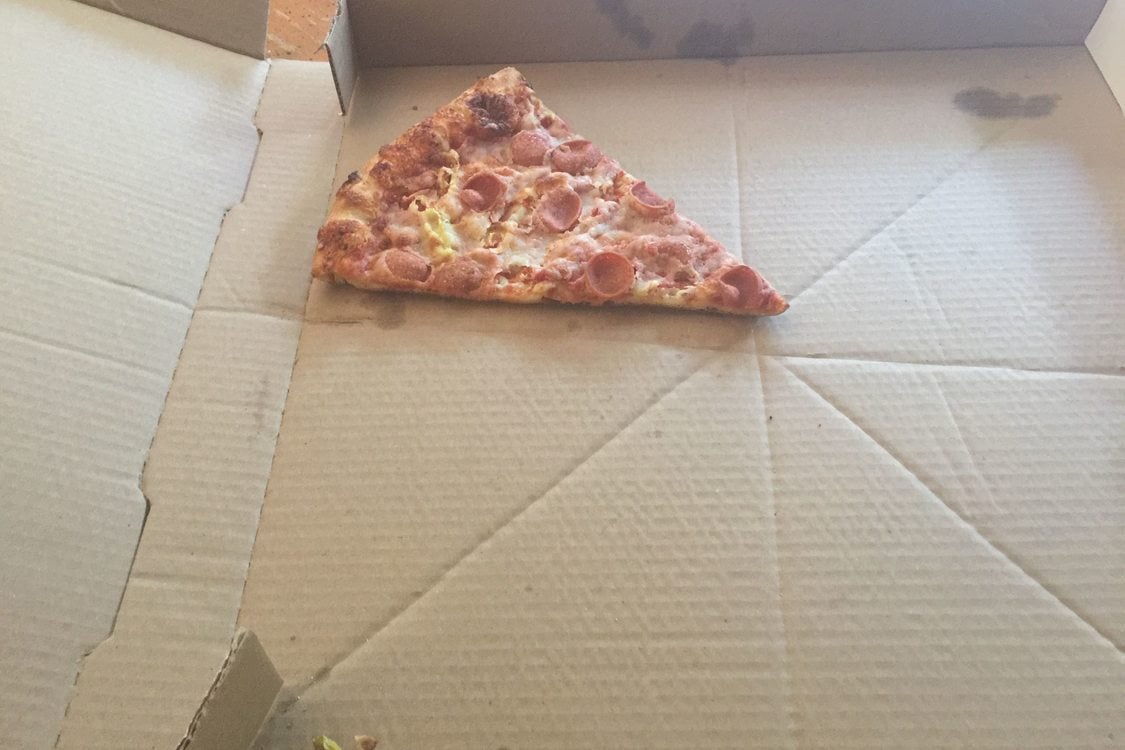 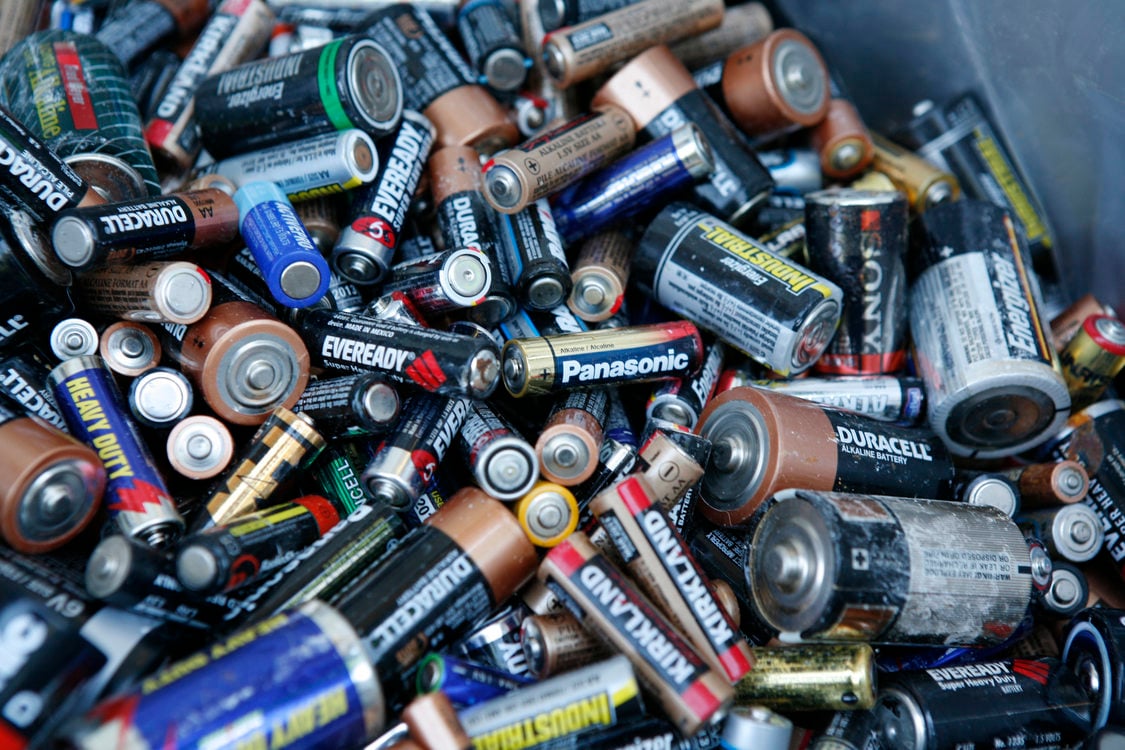 Before recycling, can it be reused? 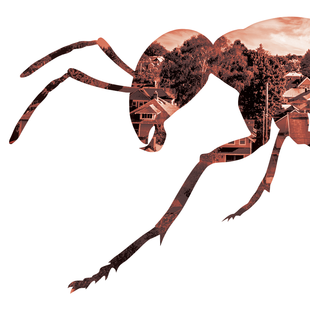