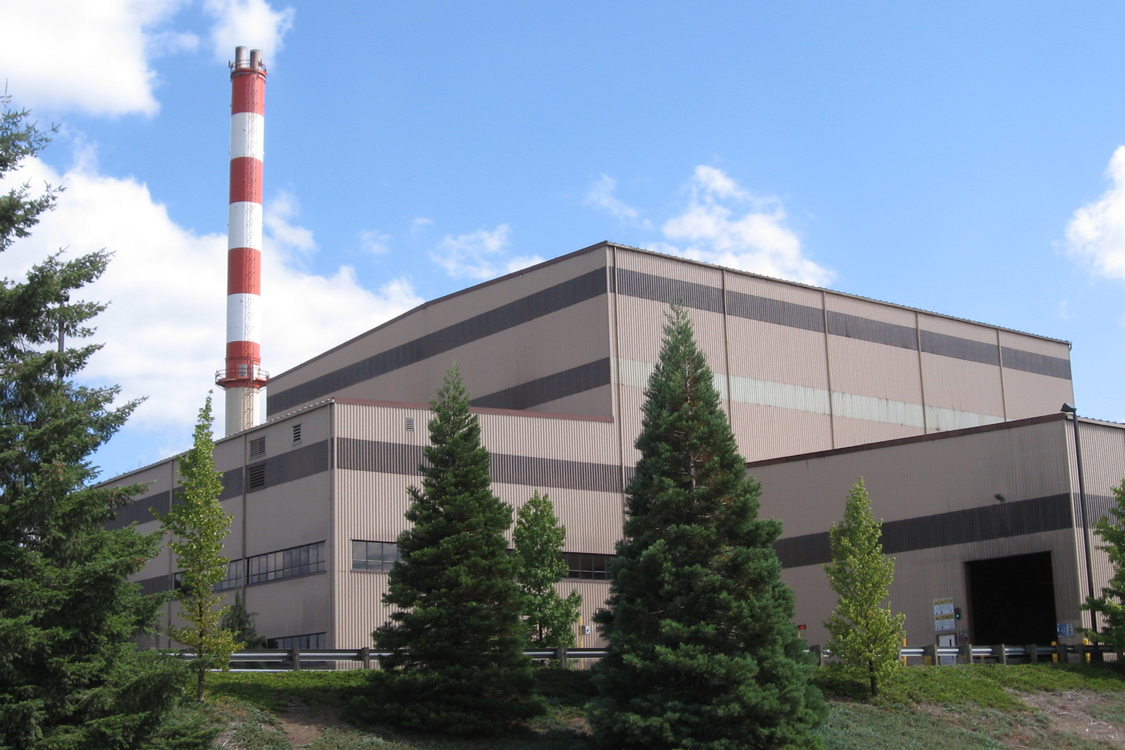 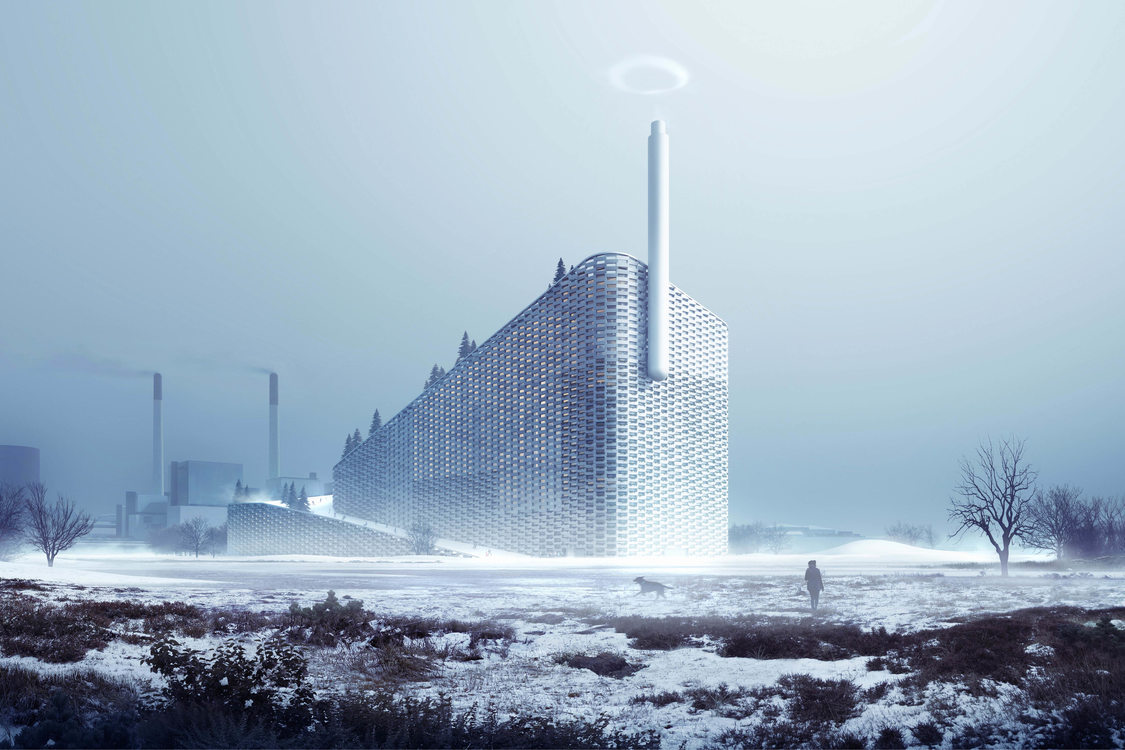 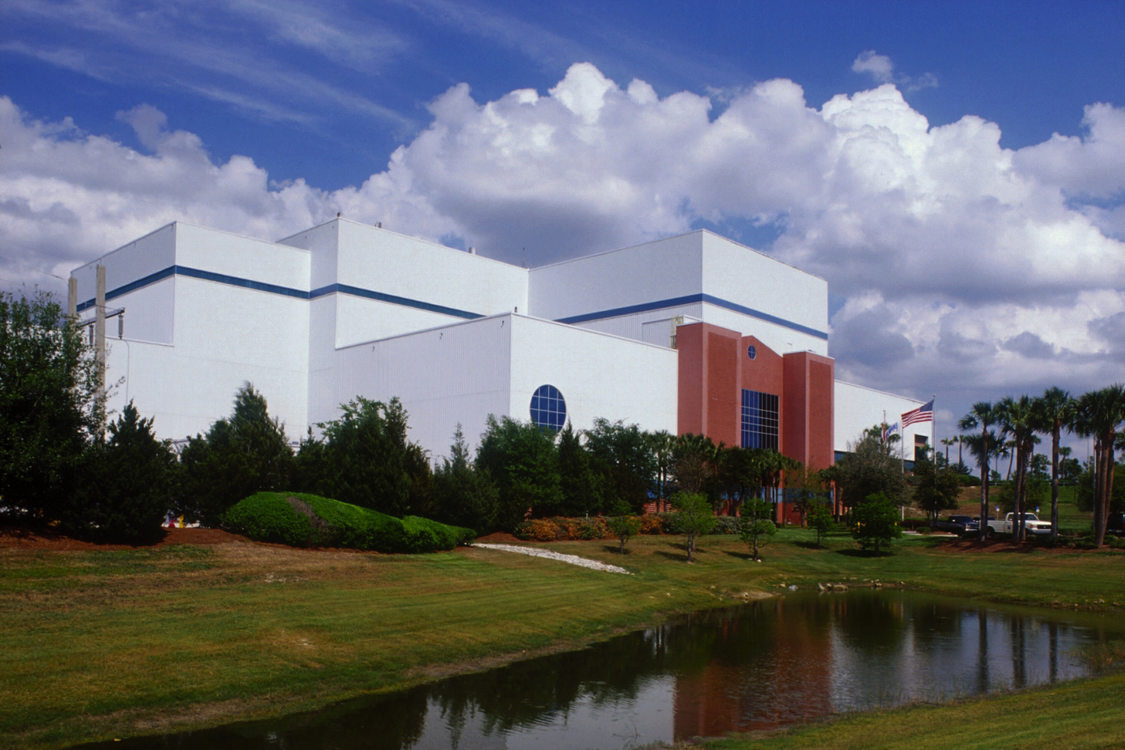 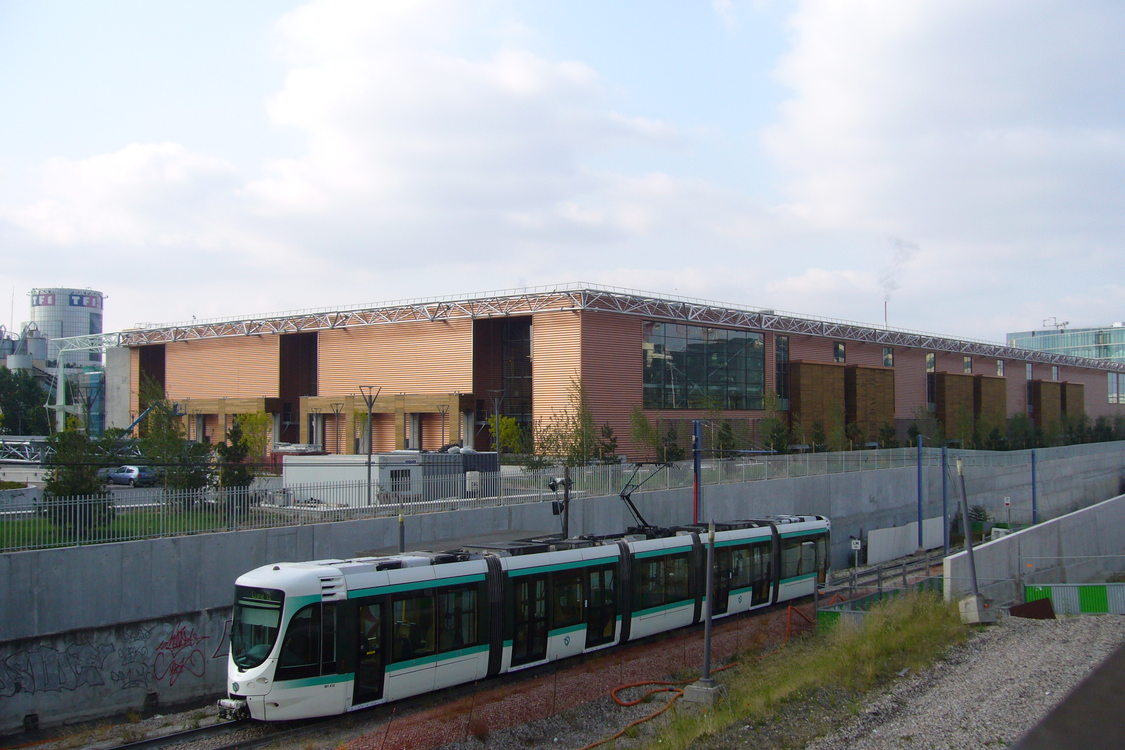 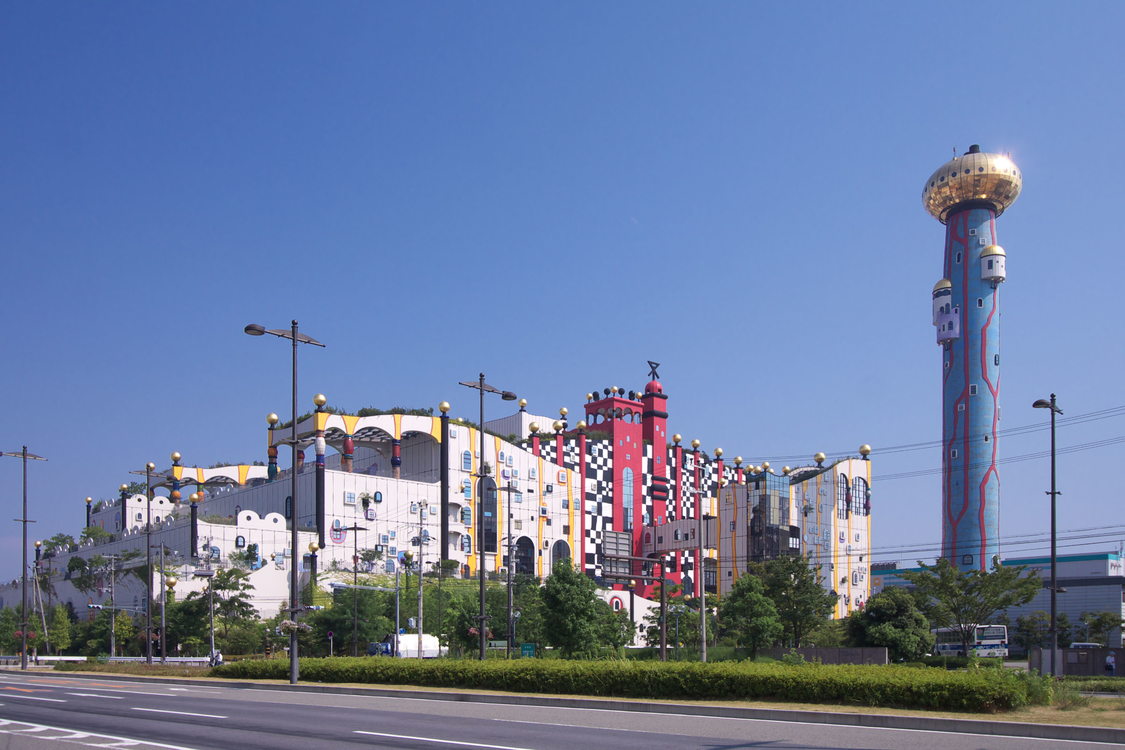 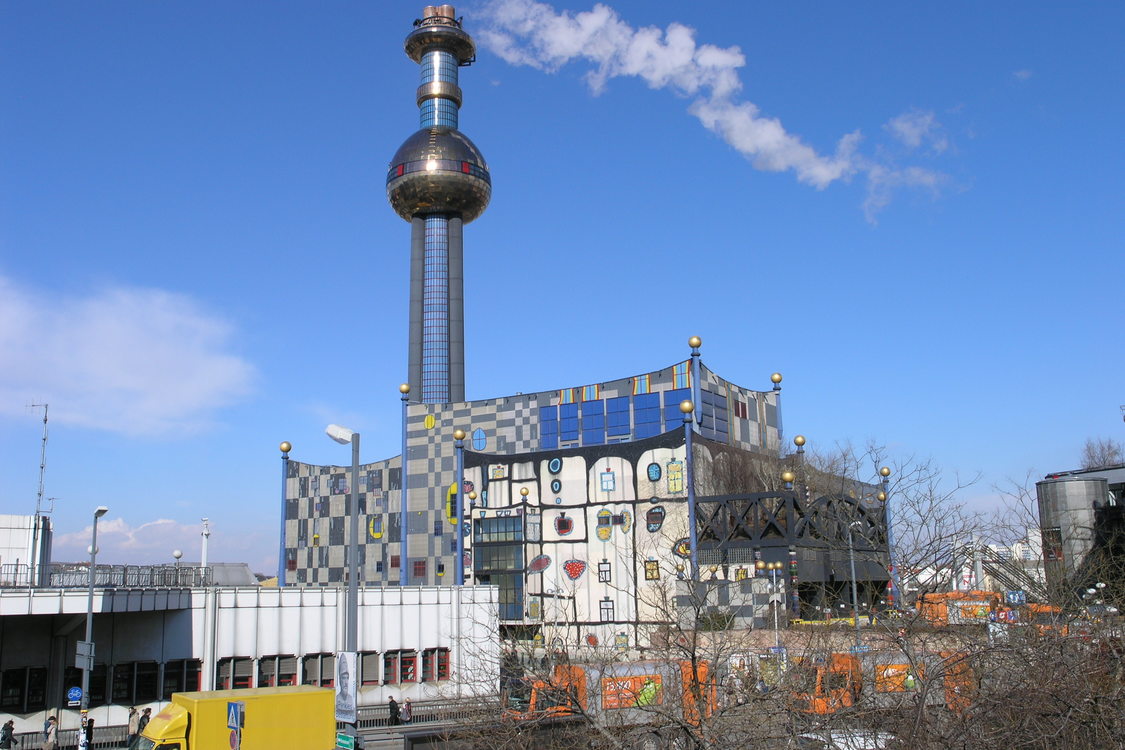 The Spittelau plant in Vienna was built in 1971. In 1987, Austrian artist and architect Friedensreich Hundertwasser gave it a makeover. With its smokestack like a jeweled scepter on the Vienna skyline, it has become a tourist destination. There are more than 400 waste-to-energy plants in Europe. Many of them provide district heating as well as electricity.

Like the Spittelau plant in Vienna, the Maishima plant also underwent a makeover by Friedensreich Hundertwasser. It burns 900 tons of garbage a day. Vegetation sprouts from the window frames in accordance with Hundertwasser’s specifications.

The Isseane incinerator is three miles from the Eiffel Tower. It burns 1,260 tons of trash a day and features a living roof. It’s built partially underground and the unobtrusive chimney is designed not to interrupt the Paris skyline.

The Hennepin Energy Recovery Center is run by Covanta Energy, the same company that runs the waste-to-energy plant in Brooks, Oregon. Hennepin is at the heart of Minneapolis’ bustling North Loop neighborhood. Energy from the plant is used for electricity and also to heat the home ballpark for the Minnesota Twins, right next door.

The Lee County Resource and Recovery facility is operated by Covanta, the same company that runs the waste-to-energy plant in Brooks, Oregon. The Lee County facility underwent a $120 million expansion in 2009. It now burns 1,836 tons of trash daily and generates 57 megawatts of electricity – enough to power 36,000 homes.

Under construction right now in an industrial area of Copenhagen, to replace an aging facility, is the Amager Resource Center. Designed by architect Bjarke Ingels, it will burn trash from five municipalities, and serve as a year-round community ski park. On the roof of the tall incinerator building are three slopes of increasing difficulty.

Oregon’s only waste-to-energy facility is operated by Covanta Energy in the small community of Brooks, just north of Salem. It burns 90 percent of Marion County’s trash as well as a very small amount of trash from the Portland region. That adds up to about 550 tons of trash per day -- enough to power 8,000 homes. 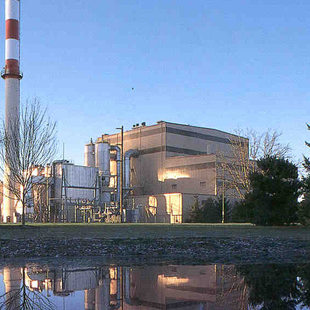