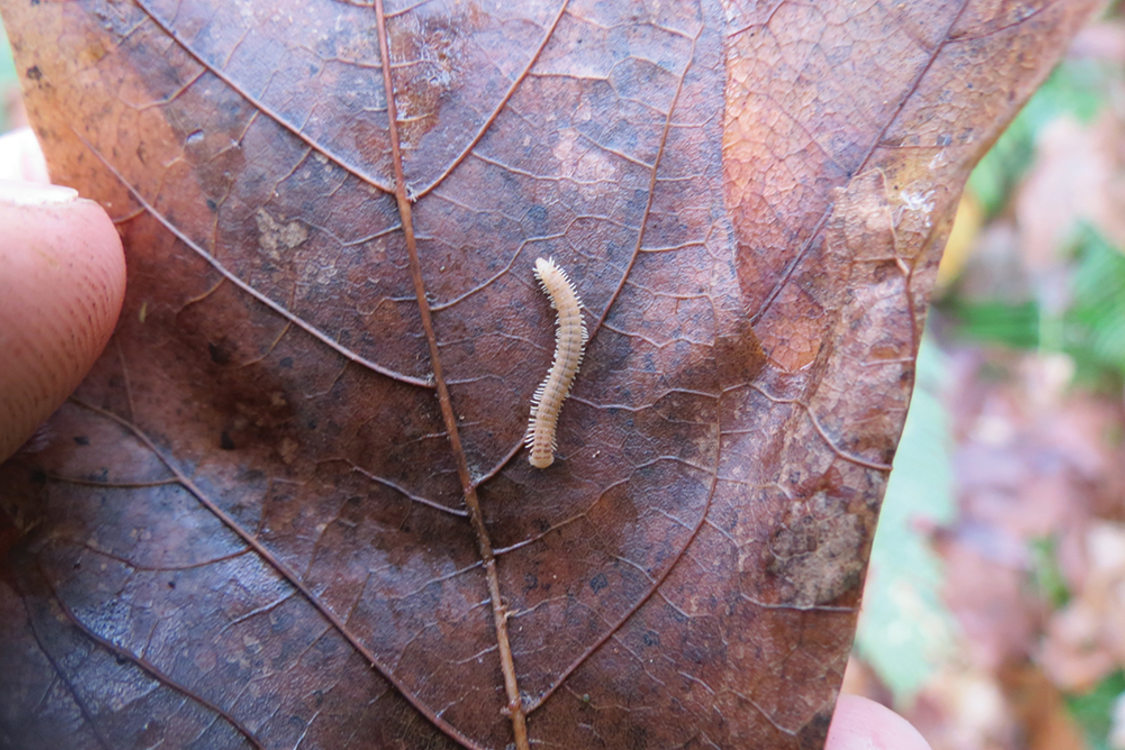 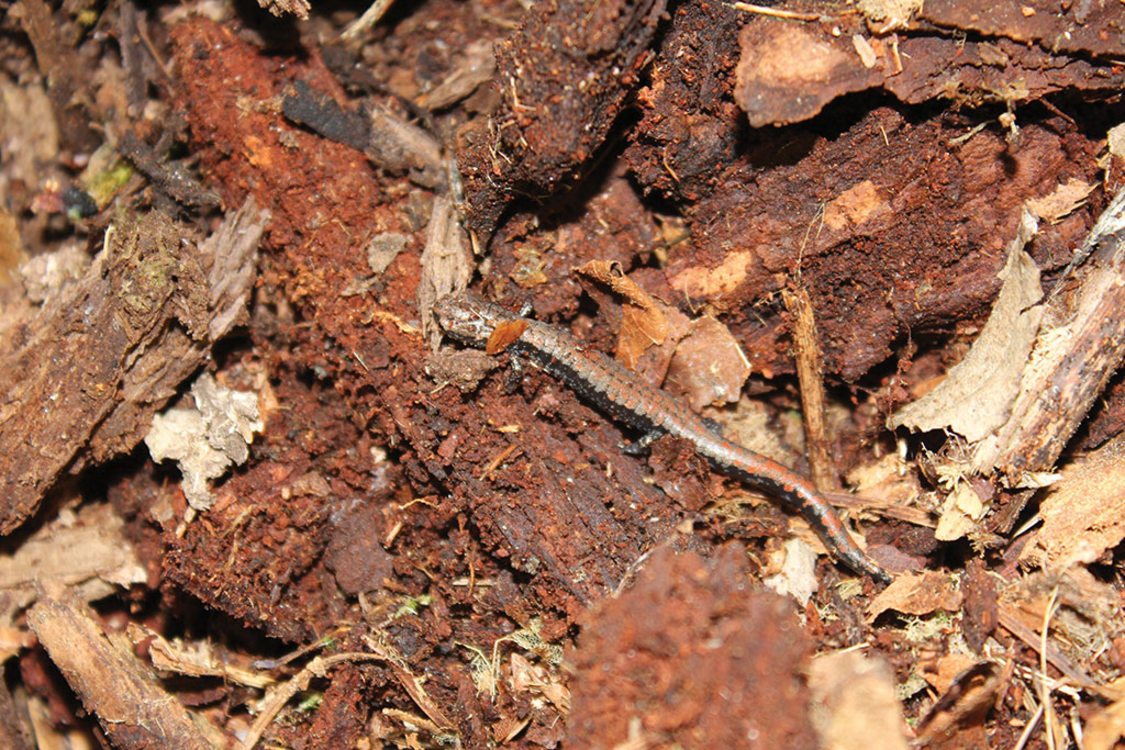 When Metro acquires new properties, scientists often know the particular animals they hope will be protected. Sometimes, though, the land holds creatures no one knew lived there -- or even existed.

In the 90s, when Metro and the City of Gresham began buying and protecting land in the hills around south Gresham, no one thought Oregon slender salamanders lived in the East Buttes. The four-inch salamander has a tail as long as its body and tiny legs that seem like an afterthought. When disturbed, it coils like a snake and freezes, trying to blend in with the rich-red, decomposing wood it lives in. Like most amphibians, it’s extremely sensitive to habitat change.

Scientists thought the salamander only lived in old-growth forests, and the East Buttes had been logged many decades ago. Then Laura Guderyahn, an ecologist who worked for Gresham, found them there in 2009. She found a lot of them. The Oregon slenders don’t seem to mind the younger, re-established forest, particularly if they can move into a snag or stump left as a legacy of the older forest. “Inside an old cedar stump, it’s common to find a dozen salamanders,” said Guderyahn.

While the salamanders were unexpected, the millipedes that high school student Phil Nosler found were unknown to science. Like most millipedes, the ones that Nosler found have dozens of legs along a skinny body and eat fallen leaves and other forest debris. It’s just a centimeter long, so you’ll be lucky to see one, though its cream-colored body might help a careful observer.

Scientists are in the process of certifying the millipede is a new species, said William Shear, a professor emeritus of biology at Hampden-Sydney College who studies millipedes.

The new millipede’s habits and how it contributes to the forest aren’t known, but that mystery is what makes preservation so important, said Nosler, 17. “Regardless of how small a species is,” he said, “it could be carrying out a critical but unknown function in the forest.”