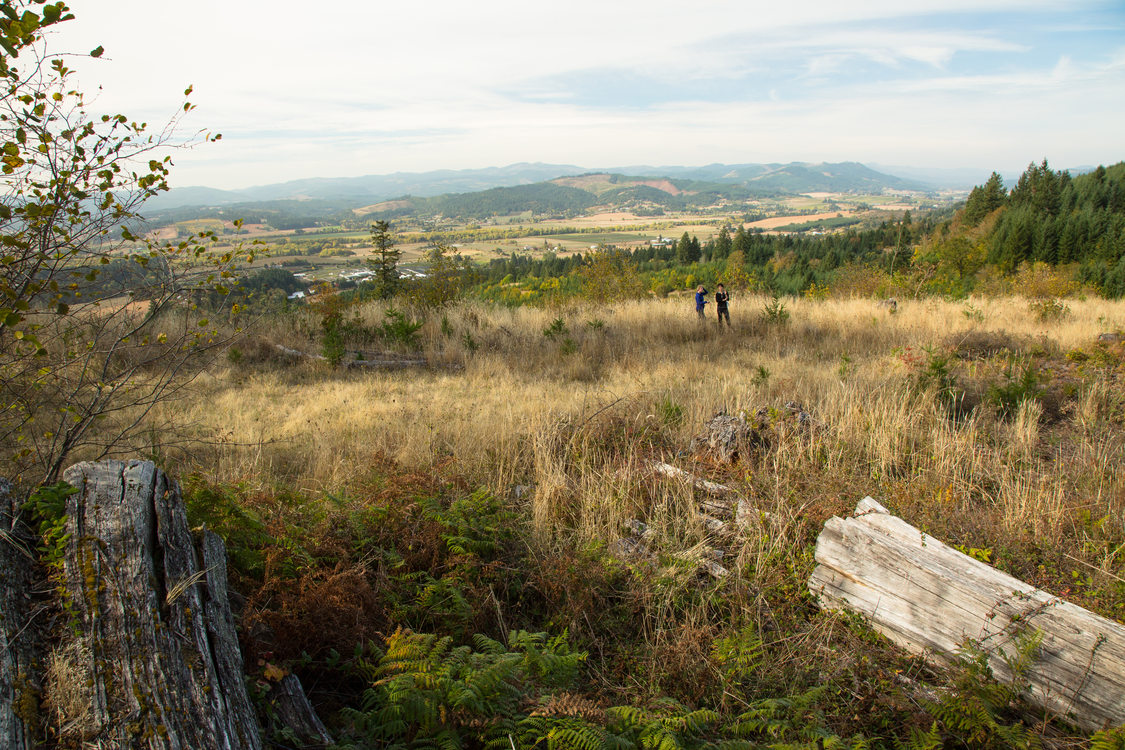 Levy money will support projects throughout the region, including the continued restoration and planning effort at Chehalem Ridge Nature Park south of Forest Grove. 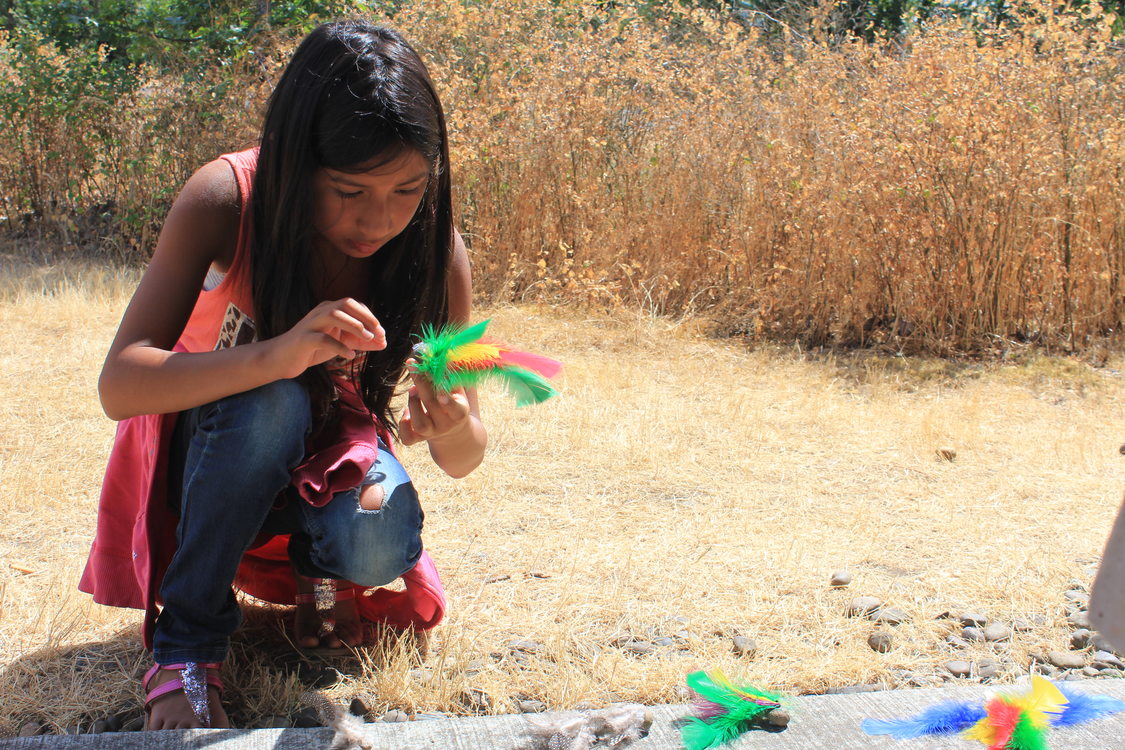 The students learn about nature through a bilingual, hands-on program combining science, art, music and cultural storytelling – all developed through a culturally appropriate lens.

Levy money will also be used to improve programs and facilities for underserved communities such as communities of color, low-income communities and youths. 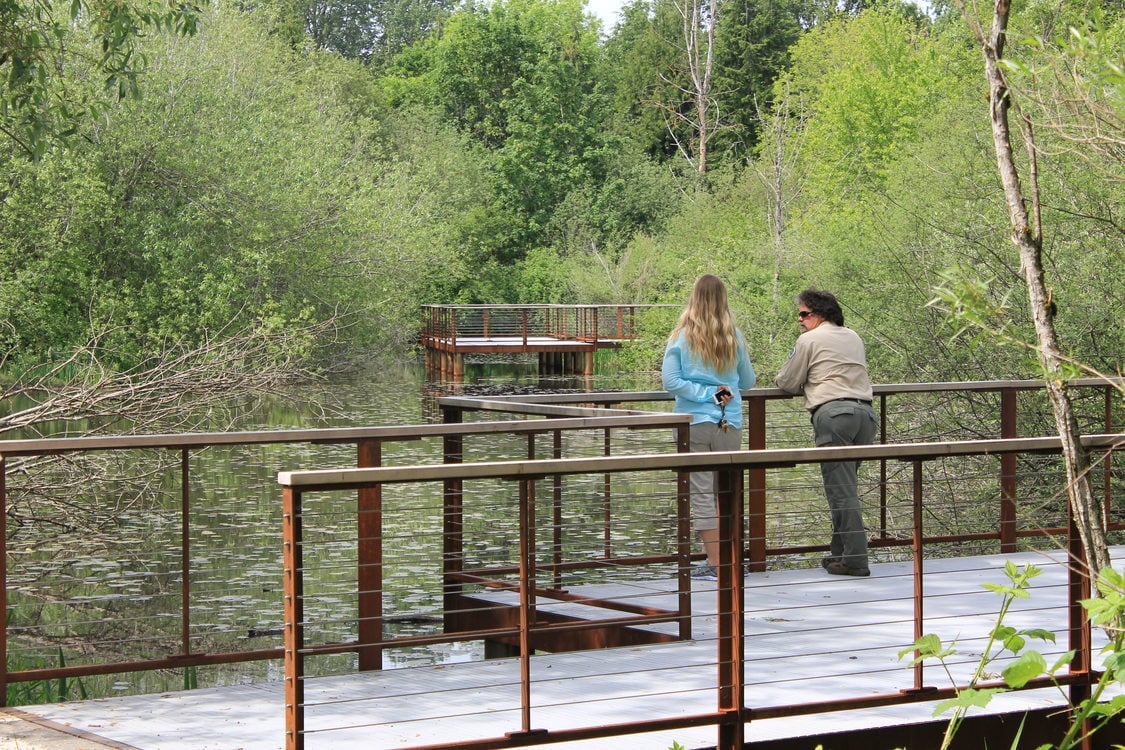 Some levy money will go toward improving parks and natural areas for people. Money from the 2013 levy paid for a number of Improvements at Blue Lake Regional Park, such as a rebuilt wetlands trail and viewing platforms.

Voters in the greater Portland metro region on Tuesday overwhelmingly approved a renewal of Metro’s parks and natural areas levy, securing an additional five years of funding for restoration, maintenance, park operations and opportunities for people to access nature.

Measure 26-178 was passing 73 percent as of Thursday, according to the Oregon Secretary of State's Office.

“The region won. Nature won,” said Metro Councilor Kathryn Harrington, who campaigned for the levy. “I think people really understand the importance of protecting clean water, restoring fish and wildlife habitat and their opportunities to be out in nature and experience it.”

The renewal extends the end date of levy funding from June 2018 to June 2023 and is projected to raise about $81 million over the course of those five years.

Levy money will also be aimed at diversifying the contractors that Metro hires, as well as improving programs and facilities for underserved communities such as communities of color, low-income communities and youths.

Harrington, who represents the northern part of urban Washington County, says she’s excited to see existing levy money continue to benefit local projects like the under-construction Farmington Paddle Launch on the Tualatin River and the restoration and planning of Chehalem Ridge Nature Park south of Forest Grove. In particular, she hopes the levy money can “break through the barriers” that communities of color and others face in accessing parks and natural areas.

“We need to turn that around so everybody feels welcome in these places,” Harrington said. “These are their places. They belong to each and every one of us.”

Tuesday’s levy renewal passed with significantly more support than the existing levy. In May 2013, a strong showing in Multnomah County pushed Metro’s original levy to 55 percent approval regionwide despite narrowly failing in Washington and Clackamas counties. This year’s levy renewal passed with at least 70 percent approval in all three counties.

The high approval levels benefited in part from a strong network of support across the region from nonprofit organizations, corporations, grassroots community groups and the Intertwine Alliance, said Mike Houck, director of the Urban Greenspaces Institute.

“The coalition is critical,” Houck said. “We would not have the successes we did without them.”

The levy renewal is another chapter in the growth of the region’s parks and natural areas system, which only started to take shape in 1992 with the Metropolitan Green Spaces Plan, Houck said.

Now, Metro manages more than 17,000 acres of parks, trails and natural areas. Much of the land was acquired with money from natural areas bond measures that voters approved in 1995 and 2006.

Money from the 2006 bond measure is winding down. Bond money goes toward land acquisition, nature grants for capital projects and local parks providers.

“It allows for more long-range planning and an opportunity for us to work with our partners to see if there’s a more permanent funding source,” he said.

Strong voter support for the renewal signals that Metro’s parks and nature work resonates with the community, Hughes said.

“It’s consistent with the core values most voters have: clean water, restoring habitat and connecting with nature in urban areas,” he said.