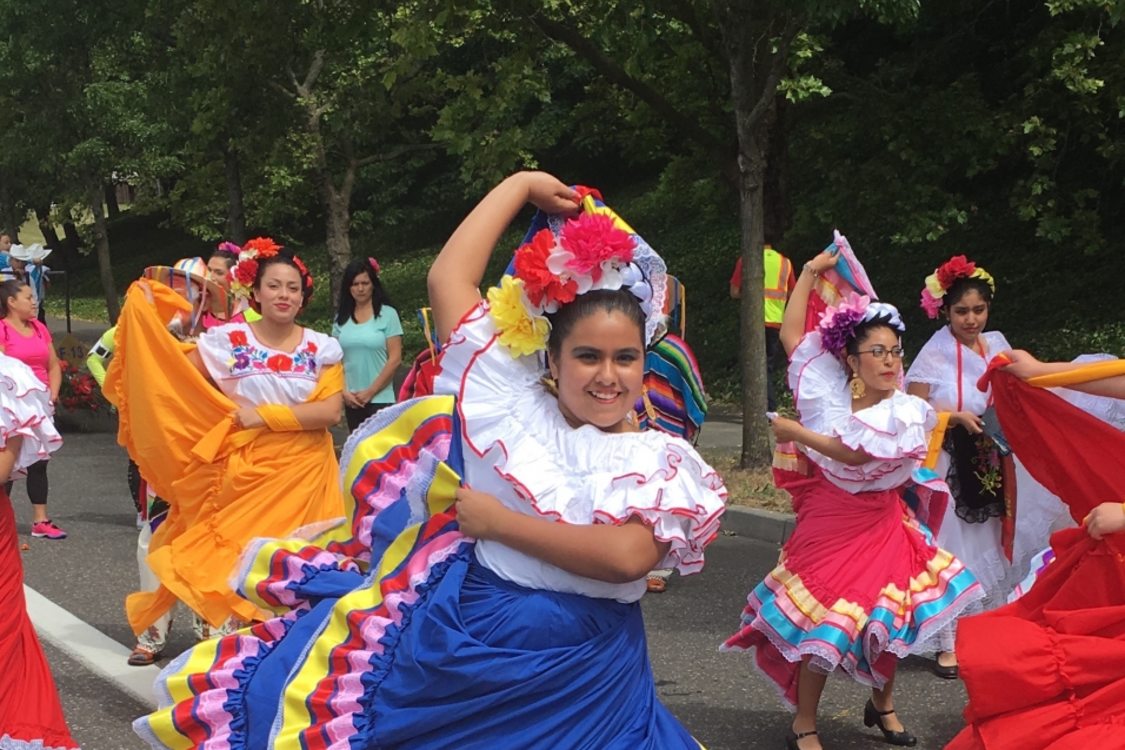 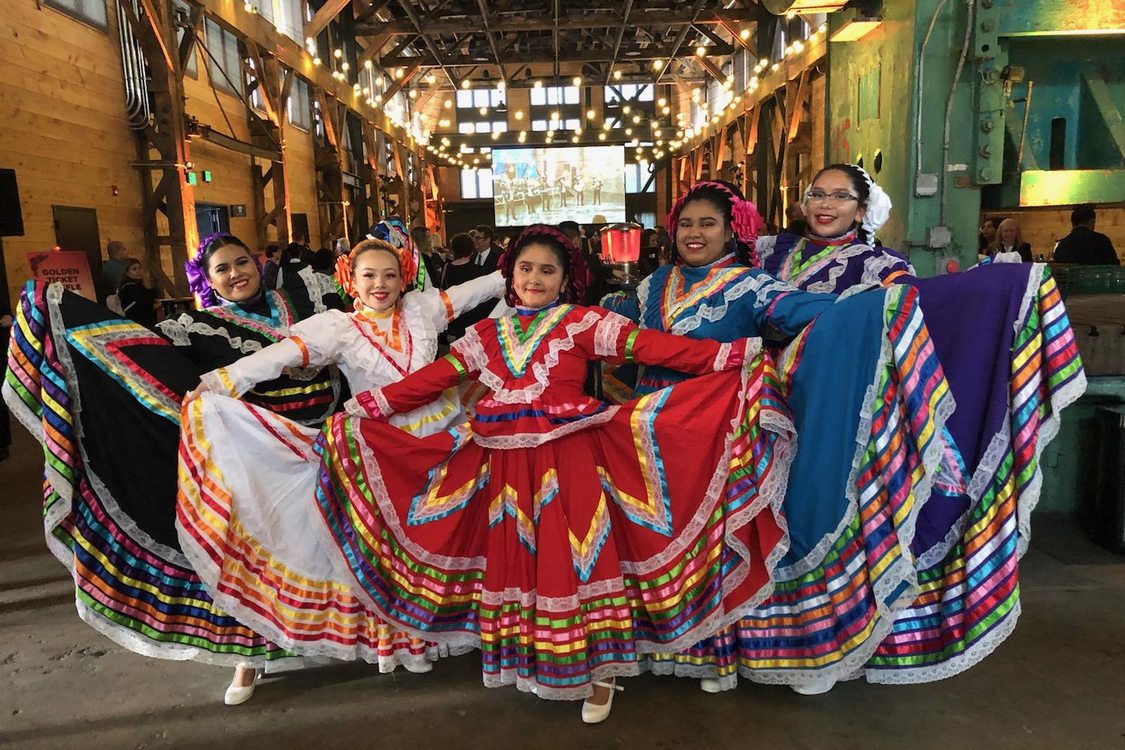 This story is possible because of Amplify, a community storytelling initiative of Pamplin Media Group and Metro, the regional government of greater Portland. Amplify supports three summer internships for high school journalists in the Portland metro region to cover important community issues. The program aims to elevate the voices of student journalists from historically underrepresented groups, such as communities of color, low-income residents and others. Pamplin Media Group editors oversee the interns, and Metro plays no role in the editorial process. Learn more