Learn about efforts to plan for a new nature park in Gresham that continues to protect wildlife habitat and water quality. 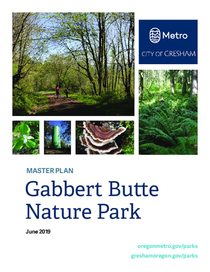 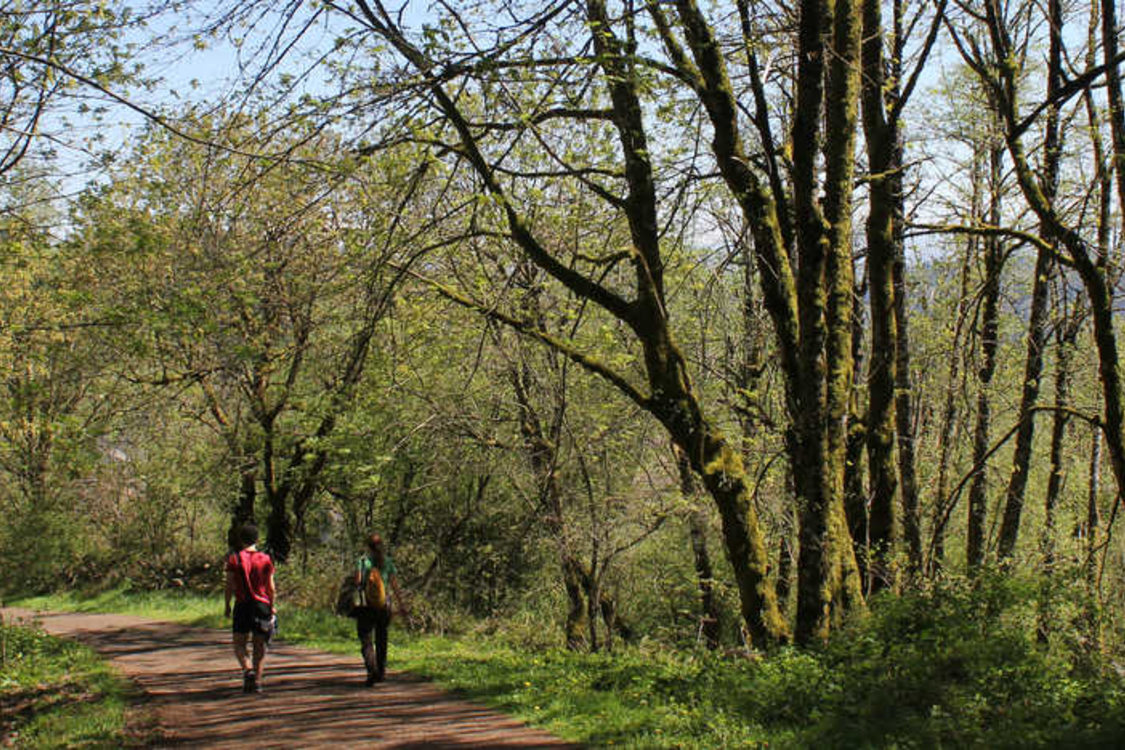 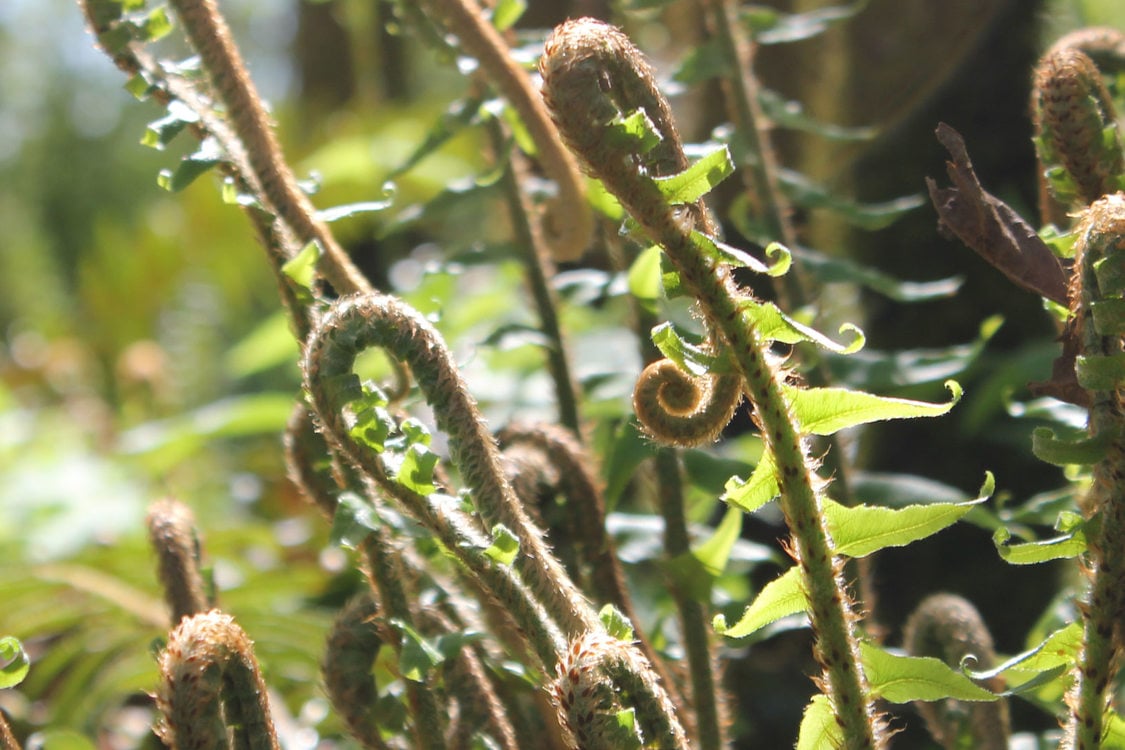 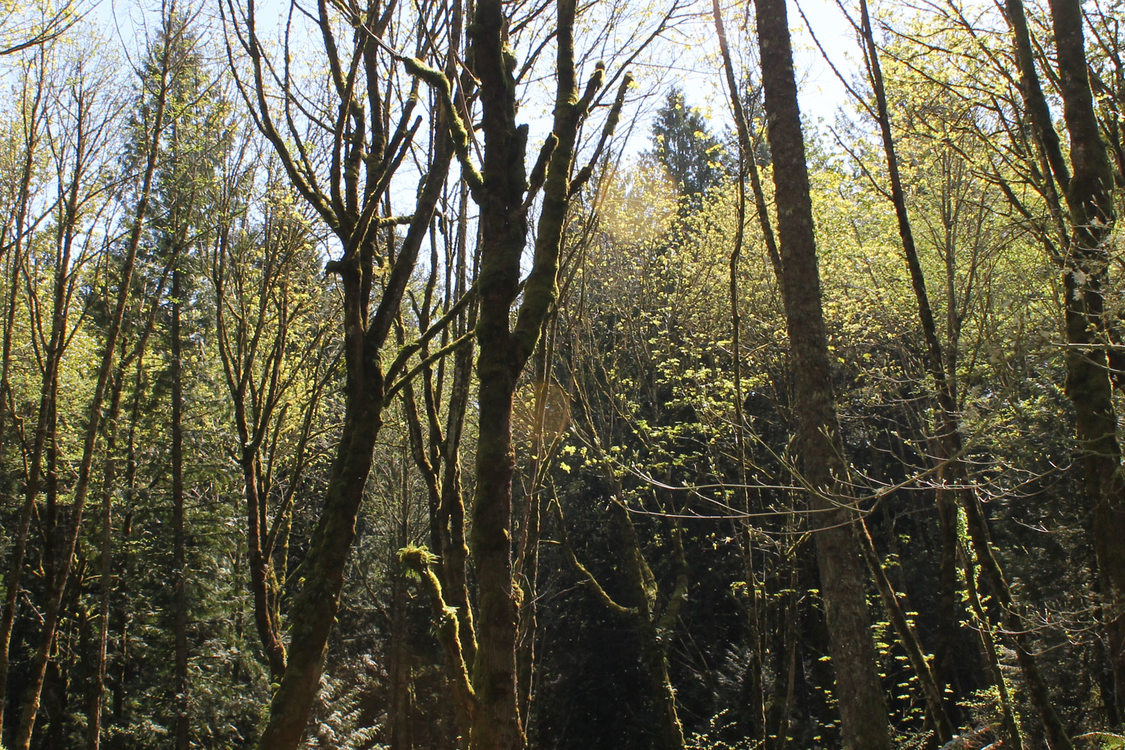 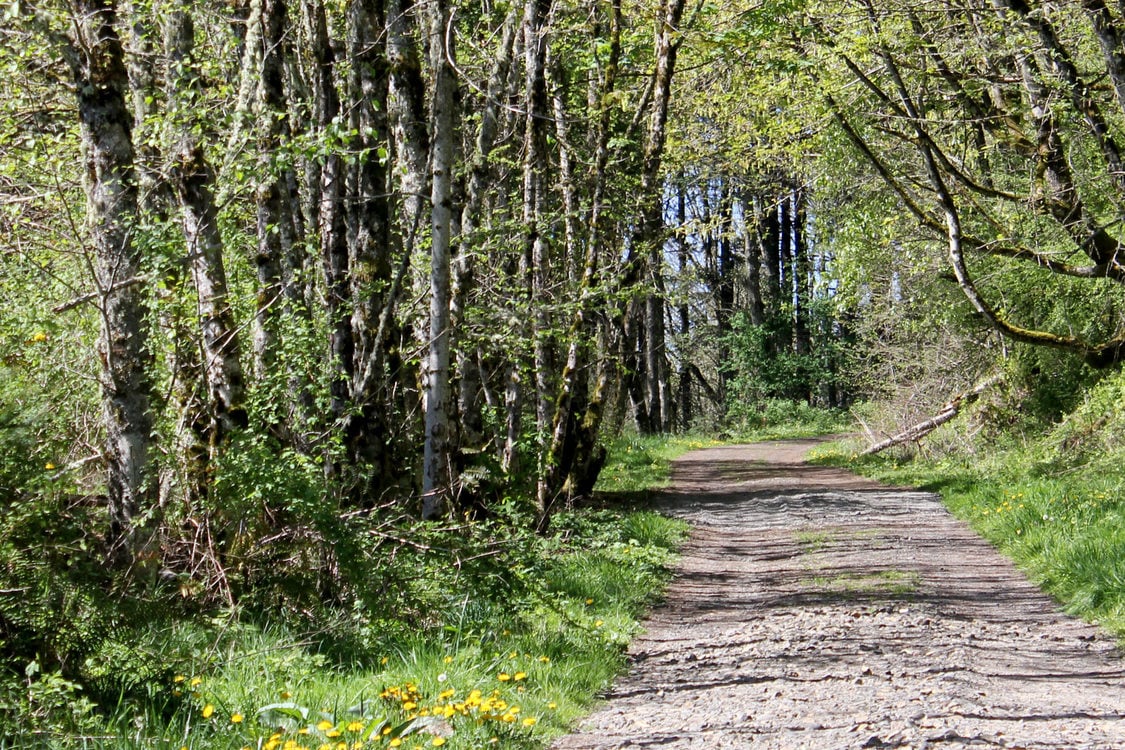 A nature park’s focus is on natural resources, and the master plan identifies ways for people to connect with nature like: hiking, biking, viewing wildlife, picnicking, nature classes and nature-based play areas.

The project has also served as a pilot for the Connect with Nature initiative, which works with underserved community members to ensure parks and natural areas are welcoming and inclusive of all cultures. A consortium of multicultural planners, consultants and community members worked together to identify key design principles and ways to apply them at Gabbert Butte.