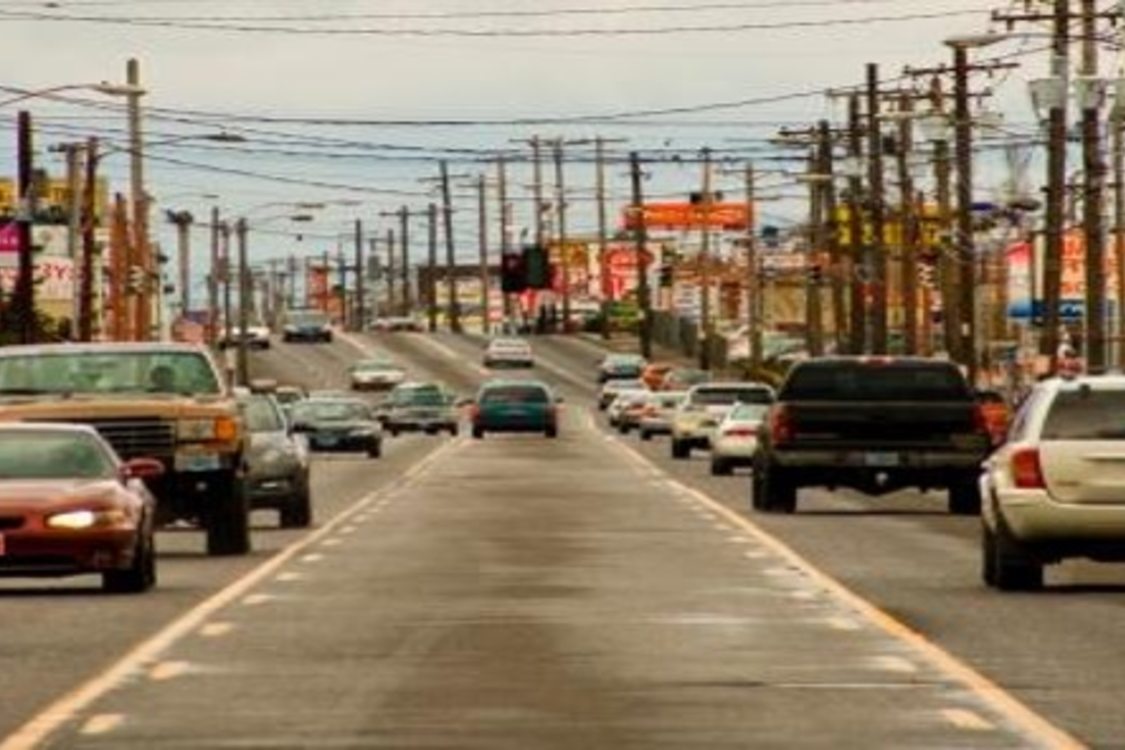 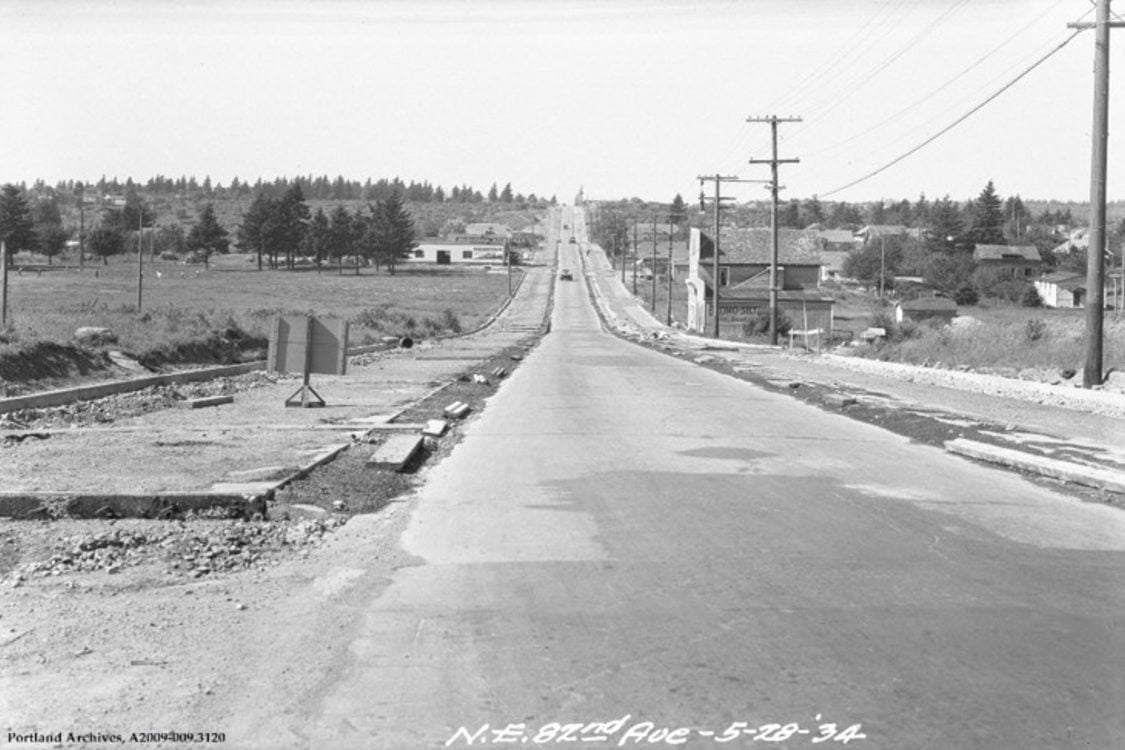 Many of greater Portland’s busiest roads were originally built by the State of Oregon to connect rural farms to the markets where their products were sold. It made sense, back then, for the state to own and maintain them. But now, many of these roads have become bustling urban streets used by commuters who travel by car, bus, or bicycle. The shift in use is evident even in the names by which these streets are now commonly known: Few think of McLoughlin Boulevard as Oregon Route 99E, for example, or of Lombard Street as U.S. 30 Bypass. Tell someone to meet you on Oregon Route 26, and they may not know to find you on Powell Boulevard.

Metro’s Regional Transportation Plan has long recognized the need to take better care of these roadways, and given the change in use, it may now be better if these roads are maintained by the cities or counties they primarily serve. This would require transferring ownership from the state to these jurisdictions via a process known as jurisdictional transfer.

Among other findings, the study identified eleven state-owned highway segments that could be considered for a jurisdictional transfer and addressed some of the opportunities and barriers to transferring the routes. These roads have significant needs and deficiencies, such as pedestrian and bicycle facility gaps, poor pavement conditions, or inadequate safety infrastructure. Many of them also travel adjacent to areas with high concentrations of people of color, people with low incomes, or people who speak English as a second language.