Anyone is welcome to submit comments on any aspect of the proposed license for Grimm’s Fuel Company.

Written comments may be submitted before 5 p.m. on Friday, Nov. 30, in one of the following ways:

Comments can be delivered in person at a community conversation on Tuesday, Oct. 30, from 6 to 8 p.m. in Tualatin.

Today Metro released proposed amendments to the license for Grimm’s Fuel Company. Metro seeks public comment on the amendments in person at an event on Oct. 30 or in writing through Nov. 30.

Grimm’s, located in Tualatin, takes about 60 percent of greater Portland’s yard waste and turns it into compost. The proposed amendments would extend the term of the facility’s license through Dec. 31, 2022, and require operational changes to minimize and control odors.

In recent years, the Grimm’s facility has been the subject of numerous complaints from neighbors regarding odors, dust and other nuisance conditions at the facility. At the same time, the license for the composting operation, issued by Metro, was approaching its expiration date – at the end of 2017. Metro issues licenses to various types of waste facilities that provide oversight for those facilities’ operations.

In 2017, Metro renewed the Grimm’s license for one year to allow for time to thoroughly understand and address various factors relating to Grimm’s operations. Over the last several months, Grimm’s management, community leaders, and Metro and other governments have engaged in a series of conversations to address community concerns. Metro also commissioned an assessment of the facility’s operations that resulted in recommendations for improvements that would reduce the facility’s impacts on its neighbors.

This process informed the proposed amendments now available for comment, which include, among other requirements:

In December, Metro staff will evaluate comments and issue the amended license to Grimm’s Fuel Company which will be effective for four years starting on Jan. 1, 2019. 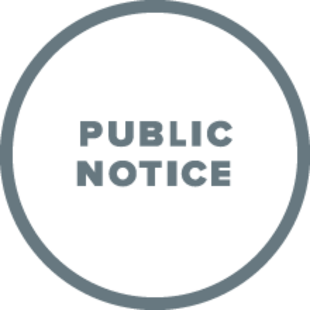