An elephant at the Oregon Zoo's Elephant Lands exhibit

Metro chief operating officer Martha Bennett today recommended that the Metro Council call an official end to the Oregon Zoo’s remote elephant center project and determine appropriate next steps for allocating the remaining $7.1 million set aside to fund it.

The Metro Council will decide next month whether to accept Bennett’s recommendation.

If the council accepts Bennett’s recommendations, it will conclude several years of study into the feasibility of establishing and operating an offsite elephant facility as well as the search for suitable location.

The idea of a remote elephant center was first brought up in connection with a 2008 bond measure aimed at improving animal welfare and the increasing the sustainability of zoo operations.

The $125 million measure identified eight major projects, including a sweeping six-acre expansion of the zoo’s Asian elephant habitat. Though the bond measure itself did not address a remote elephant center, a Metro Council resolution noted the zoo was "exploring the feasibility of providing an off-site area for elephants,” and that funds would be “set aside for potential capital needs of off-site space.”

Bennett says the idea of establishing a remote center, while “inspiring and innovative,” was ultimately untenable and “the financial and operational challenges far outweigh the benefits an off-site facility would generate.”

Bennett’s recommendations are based in part on recent findings by an independent review board — the Remote Elephant Center Task Force — a group established last summer to assess and report on the feasibility of creating a remote elephant center.

In a November report included with Bennett’s recommendation, the task force detailed three main concerns about moving forward: The lack of a compelling need for an offsite center, the absence of a sustainable business plan and the difficulty of identifying a suitable location.

Before presenting the task force’s report to Metro Council and issuing her recommendation, Bennett, along with interim zoo director Teri Dresler, met with a variety of zoo stakeholders, including the zoo’s elephant curator and elephant care team, conservation manager, executive team and elephant program volunteers, as well as Oregon Zoo Foundation staff and members of the foundation’s board of trustees.

Bennett’s recommendation is the first phase of a nearly month-long public process that will take place before any final decision is made. Metro councilors will consider her presentation over the next four weeks, a timeline that will include public hearings and discussions. Bennett anticipates a final Metro Council decision on Feb. 18. 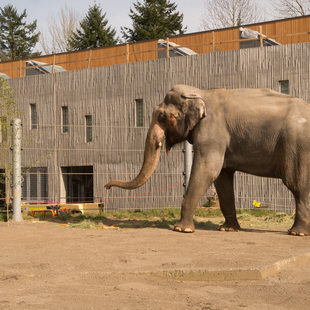 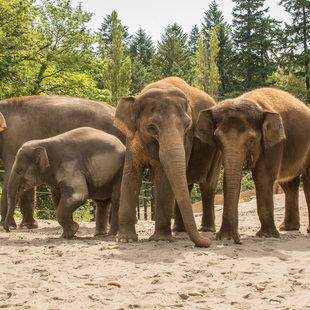 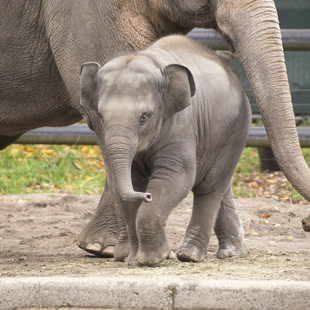