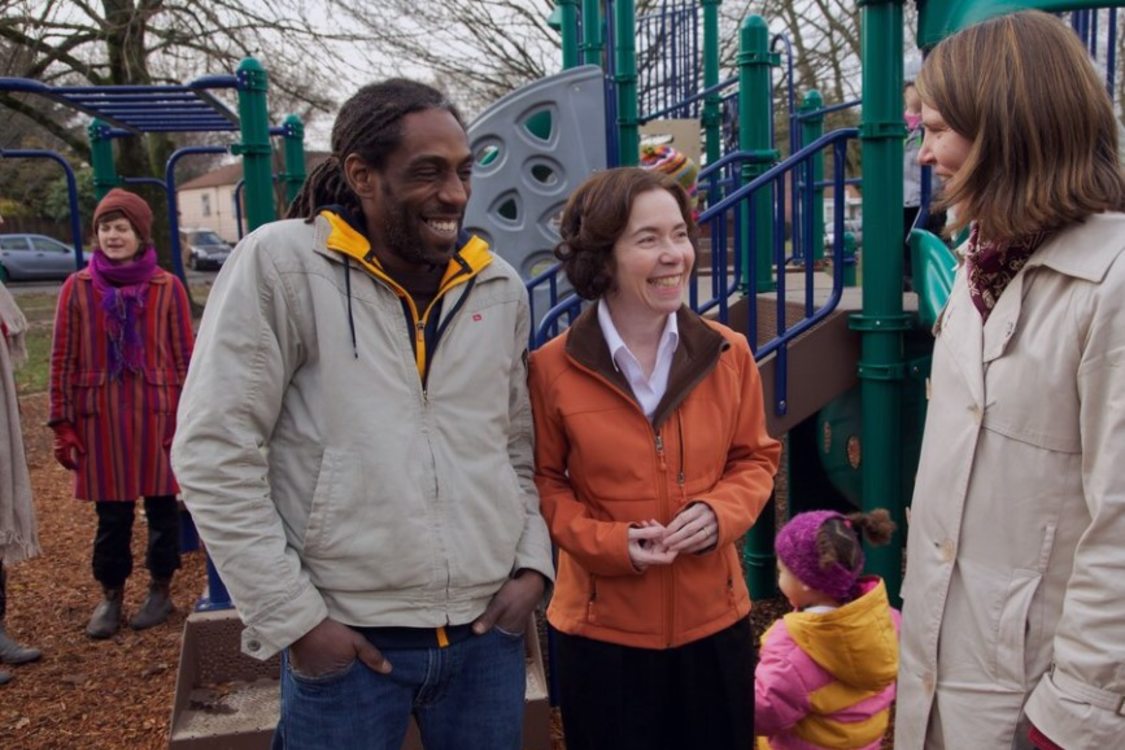 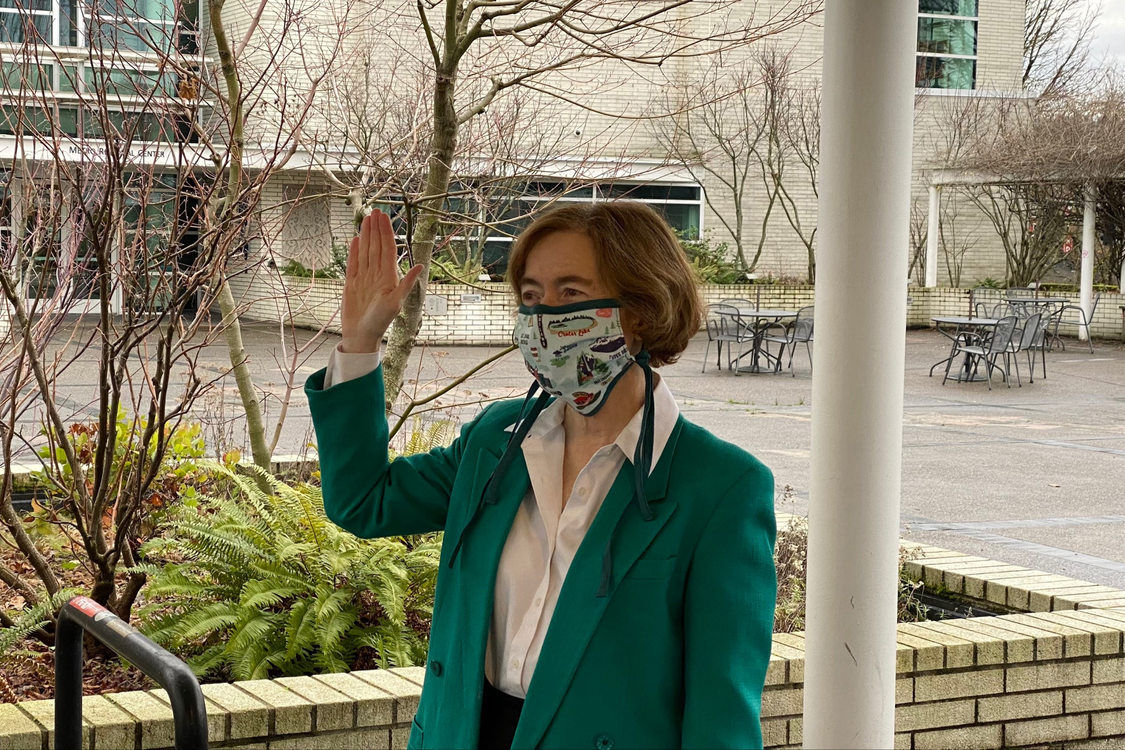 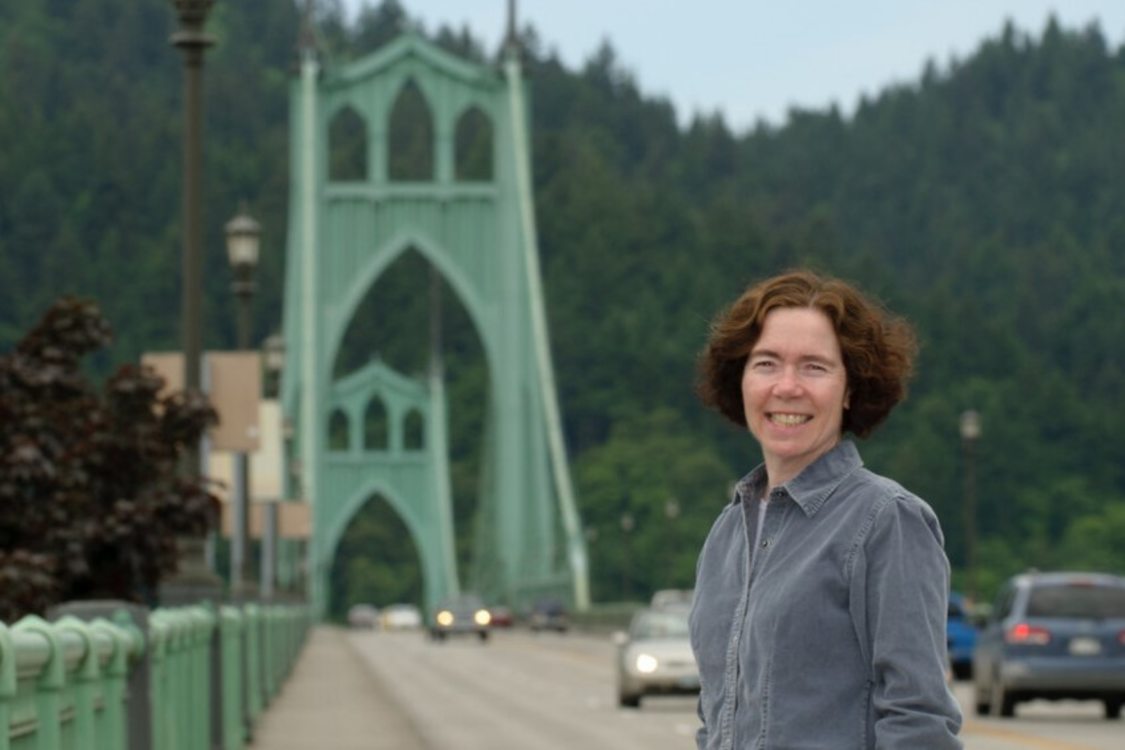 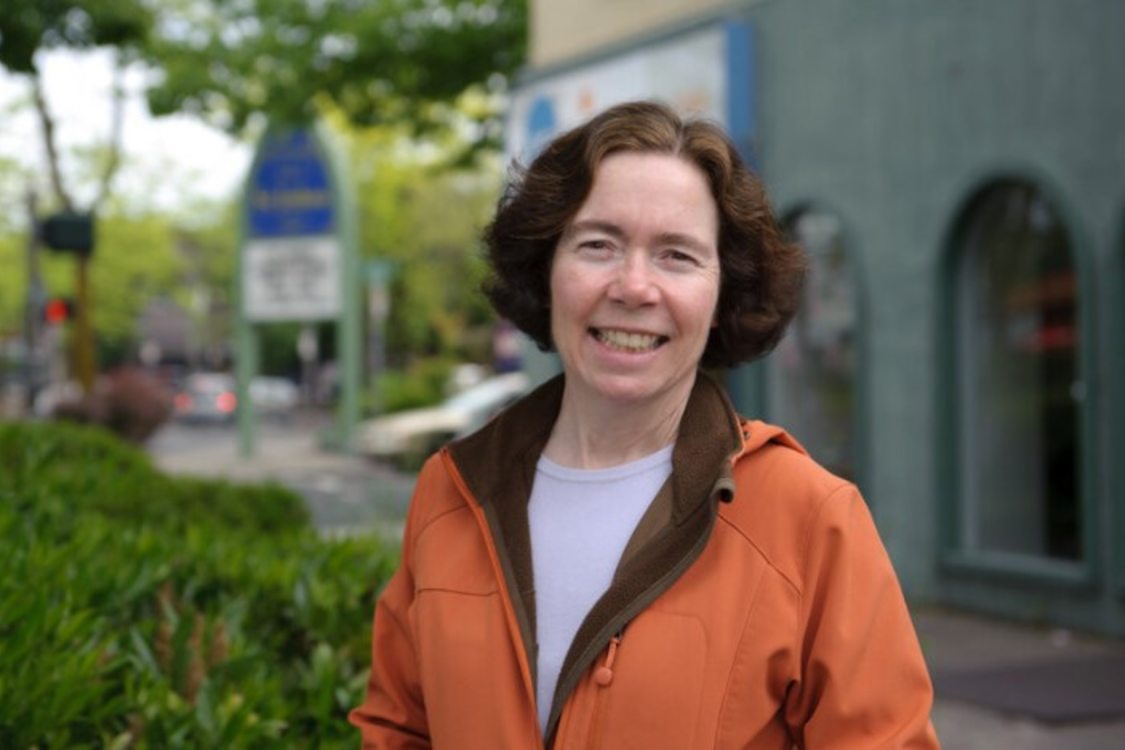 Mary Nolan (she, her, hers) was sworn in as a Metro Councilor on Jan. 5, 2021, serving District 5, the north-central part of the greater Portland region.

Nolan has been active in government and advocacy in Oregon for decades. She is a former majority leader in the Oregon House of Representatives, a former director of the Portland Bureau of Environmental Services, and a former executive director of Planned Parenthood Advocates of Oregon.

As BES director, she led the design of landmark improvements to clean up the Willamette River and Columbia Slough and created the framework to launch curbside recycling. As co-founder of Oregon NARAL and executive director of Planned Parenthood Advocates of Oregon, Nolan ignited the coalition that created the nation’s most expansive protections for reproductive health for women, men and trans people.

Nolan serves on the board of Teatro Milagro, providing extraordinary Latino theatre, culture and arts education for the enrichment of all communities. She is a board member for OHSU’s Avel Gordly Center for Healing and of Unitus Community Credit Union.