Many answered. Many told Metro they’re interested in doing something with garbage besides sending it to a landfill – and they’d be willing to pay more on their garbage bill to see that happen.

These are some of the findings of both in-person and online surveys of residents around the Portland region conducted last summer and fall. The surveys were intended to provide the Metro Council with a sense of opinions and potential concerns about options related to the long-term management of garbage generated in the region – about a million tons a year. Right now, much of that garbage gets buried in landfills.

But the contract Metro holds with Waste Management to do that expires at the end of 2019. The council is looking at options – like burning trash for energy – that could help make more use of what the region throws away.

In total, nearly 4,000 people responded to the surveys. Numbers from the in-person and online surveys were collated separately. Here are some key findings.

About 1,000 people took a survey in person. While these surveys are not as statistically solid as random-sample phone surveys, the characteristics of those surveyed reflect the racial, gender and other demographics of the region as a whole.

Highlights from the online Opt In survey

More than 2,700 people took a survey online through Opt In. This survey was similar to a survey fielded in 2012. It included some basic information, as well as potential costs and benefits, on the technologies and then asked participants whether advantages outweighed disadvantages for the particular approach that was described. Because Opt In surveys a pool of self-selected panelists, survey administrators were asked to weight panel responses by county of residence, political party and gender to better reflect public sentiment in the region. Listed below are the weighted numbers. The report shows only panel results.

The in-person surveys were conducted over the late summer and early fall at 23 locations across Clackamas, Multnomah and Washington counties, from farmers markets and neighborhood clean-up events to the Blue Lake International Food Festival and the Oregon Zoo. The Opt In survey was available in October.

In addition, a Let’s Talk Trash event in downtown Portland in early November featuring a panel of landfill experts prompted conversation among and feedback from many of the roughly 150 guests. People also engaged with Metro – and each other – on a range of related posts on Metro’s Facebook page.

Metro Council poised for next steps

The feedback received from these surveys will help inform the Metro Council’s deliberations over whether to pursue a waste-to-energy option as a way to use garbage as a resource and to reduce the amount of trash sent to landfills. Further questions about environmental, economic, health and other impacts are still on the table before commitments can be made regarding the future of the region’s garbage. At a work session today, Metro Council will discuss what next steps make sense.

Related stories
Council to consider next steps in garbage management 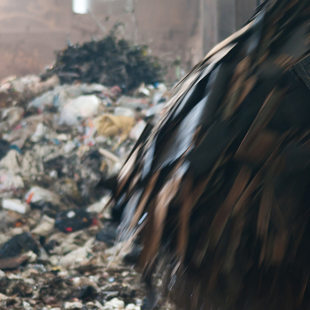 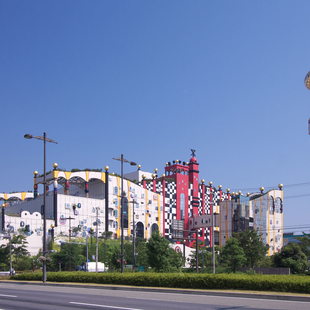