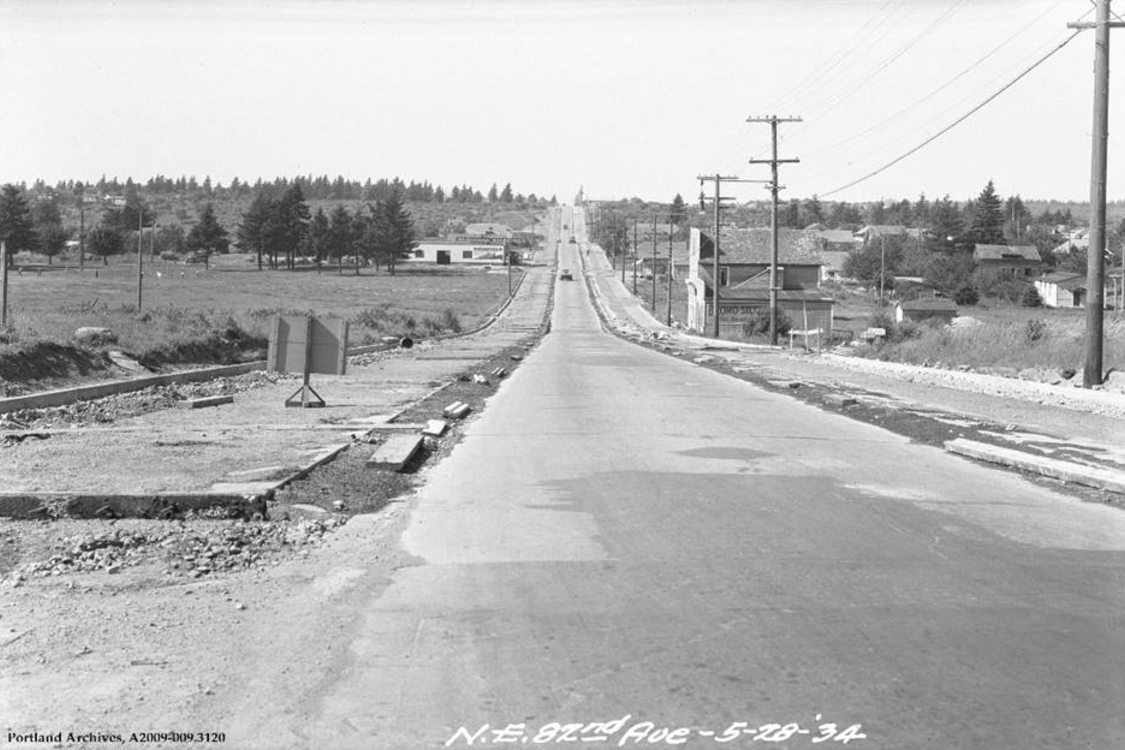 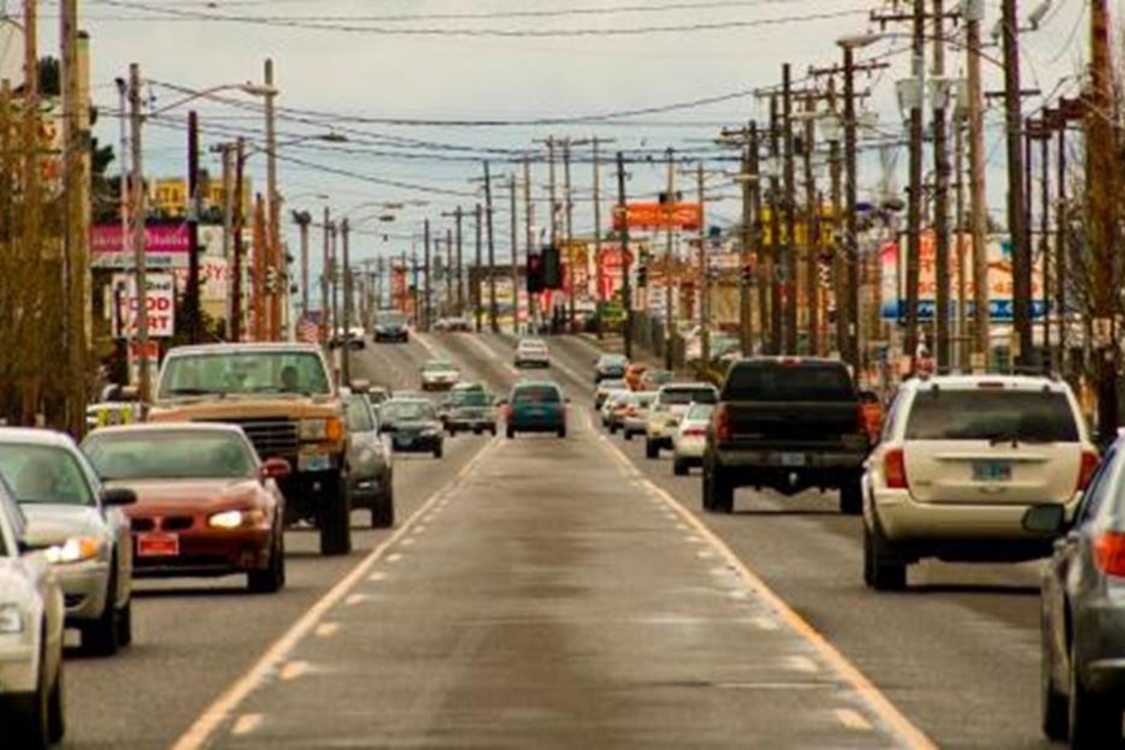 82nd Avenue. Photo courtesy of the City of Portland

“These are roads that have often been left behind as the state has shifted its emphasis to fund and maintain Interstates that were built in the 60s and 70s,” said Metro regional planner John Mermin.

“They go through communities where many people who have been historically marginalized live and work,” Mermin said. “Often, they have some of the worst safety outcomes as well.”

Metro’s Regional Transportation Plan has long recognized the need to take better care of these roadways.

This year Metro and the Oregon Department of Transportation began evaluating which corridors are best suited to transfer ownership from ODOT to a major city or county.

“Our belief is that if the agency responsible for these roads better matches up with how people are using them, the agency will be in the best position to care for them,” Mermin said.

Metro and ODOT are looking at the whole region to create a framework that helps evaluate and facilitate transfers from the state to local jurisdictions in the future.

This week Metro and ODOT hosted a technical workshop where staff shared guidelines for such evaluations.

A final report, expected in fall 2020, will include lessons learned from past transfers around the state and recommendations for action in the Greater Portland region.