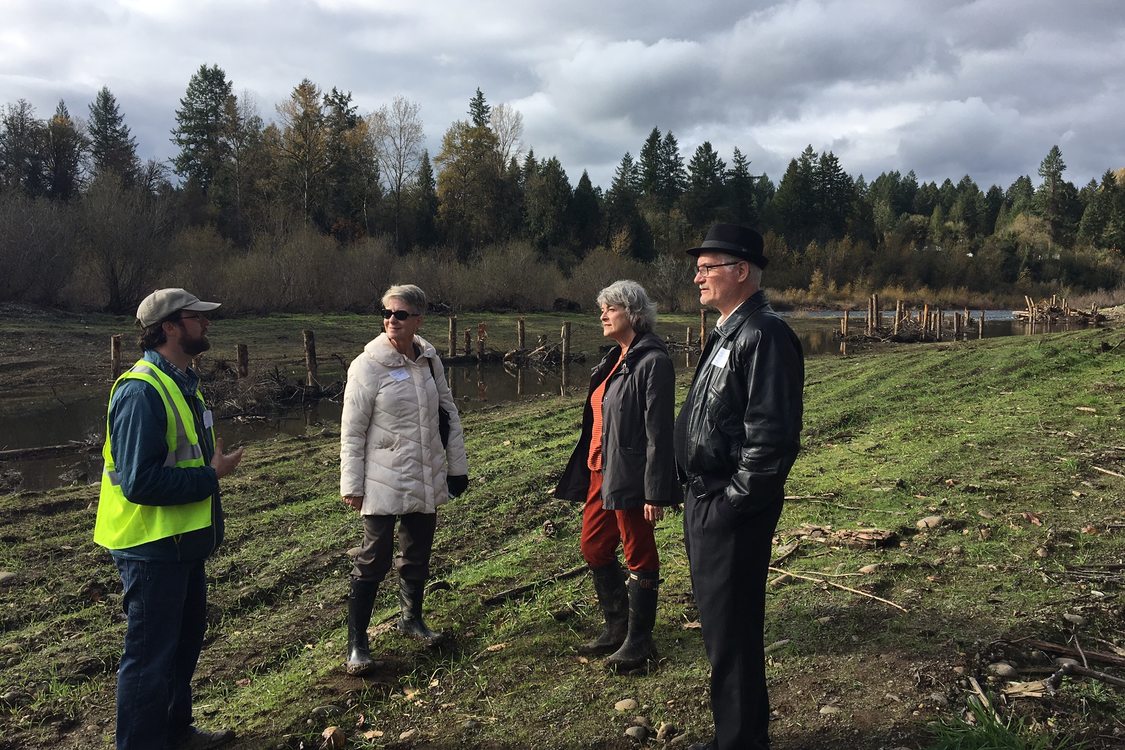 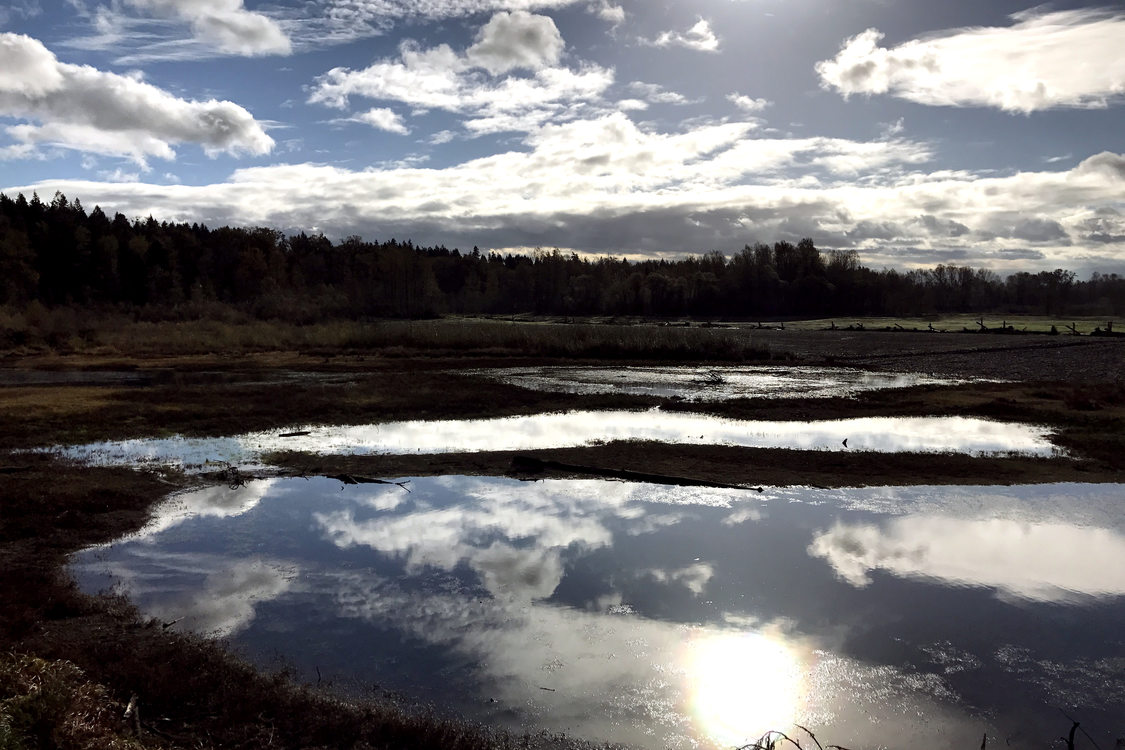 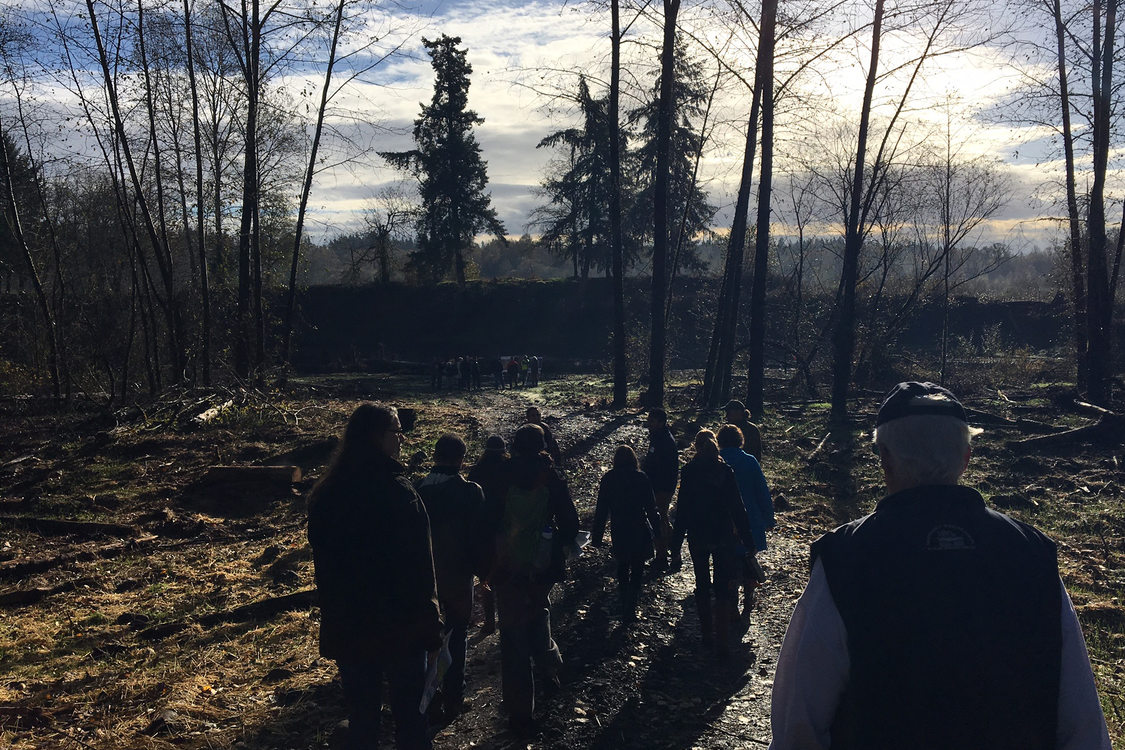 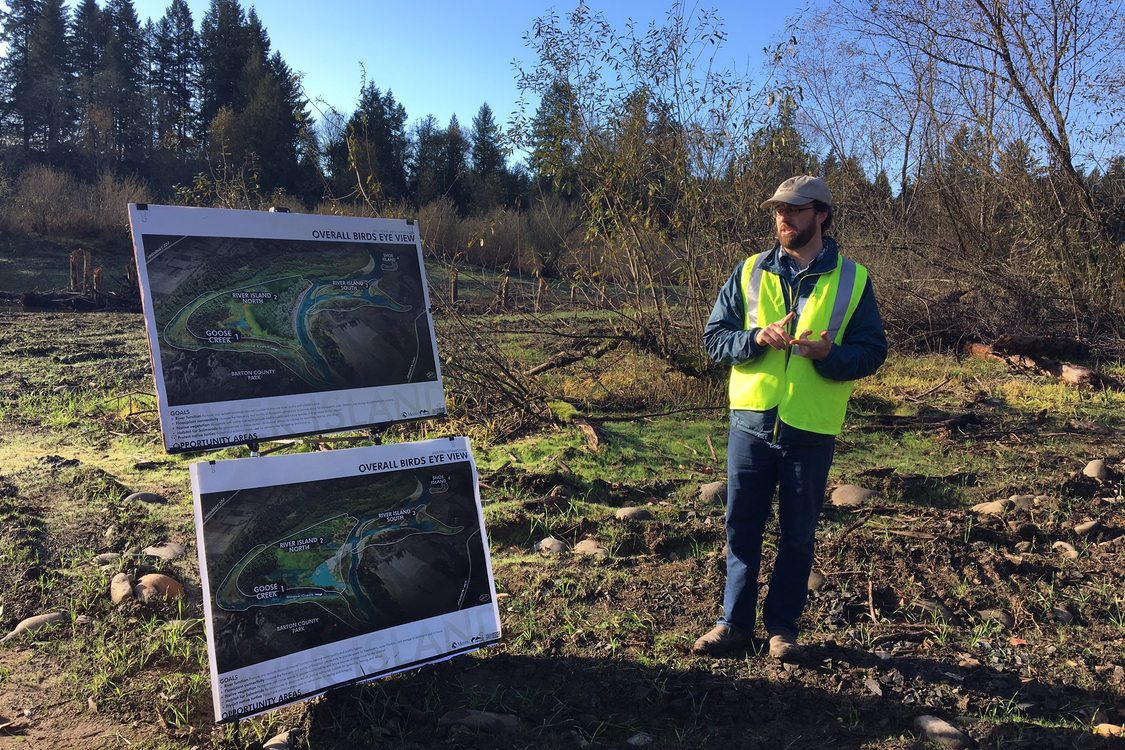 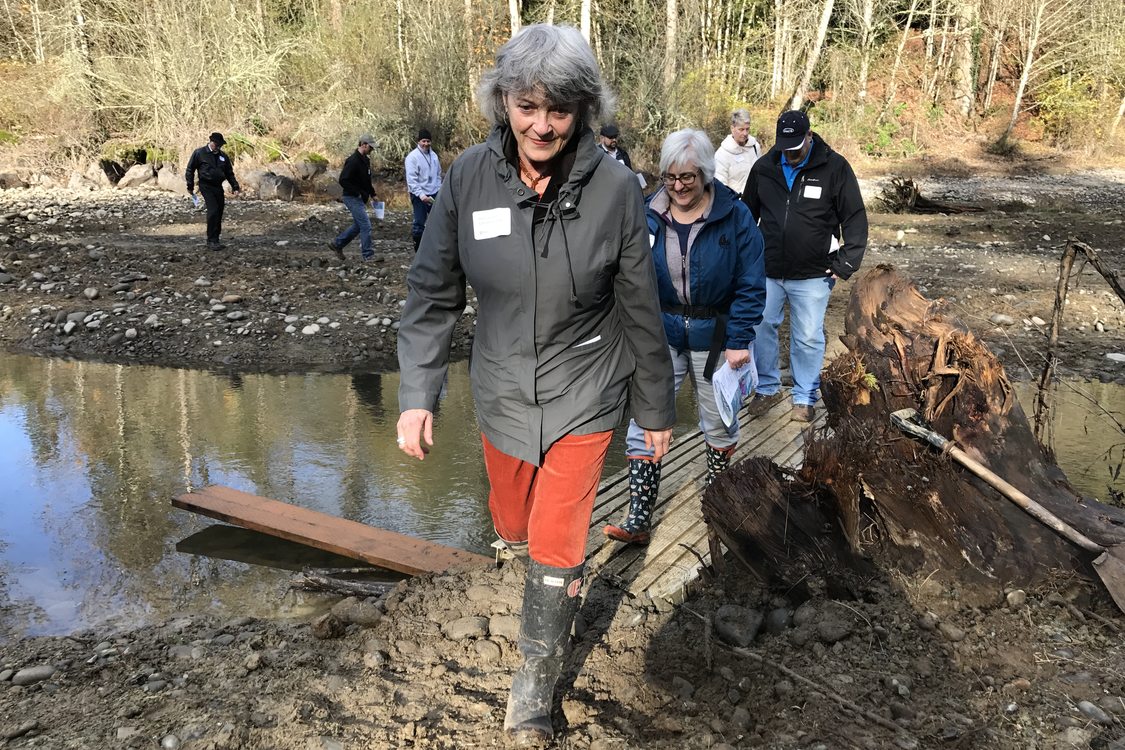 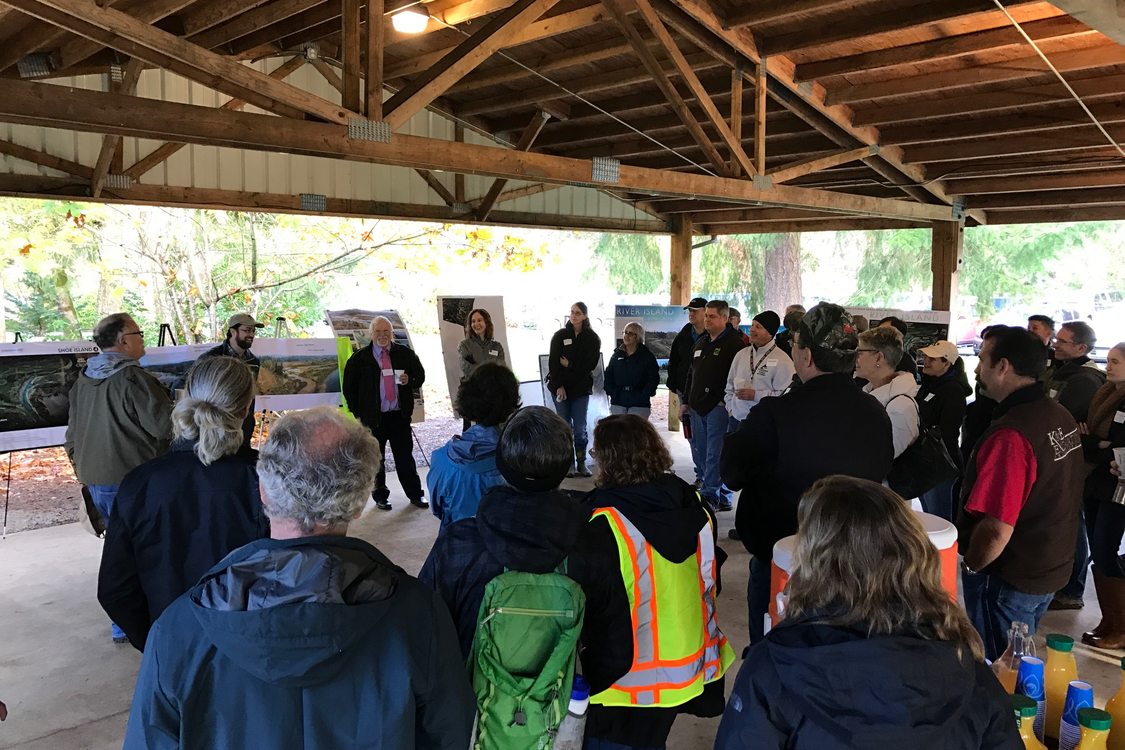 For decades, an abandoned gravel mine on the Clackamas River has been a quagmire.

On Tuesday, regional leaders tromped through a muddy former riverbed to see a rebirth.

The construction phase of a years-long restoration project at the River Island Natural Area, next to Barton Park about 3 miles south of Boring, was completed in October. The Metro Council, partner agencies and advocates for the Clackamas River got a tour of what’s been done at this 240-acre site.

For years, the Clackamas River flowed around the north end of the River Island gravel mine. But the floods of 1996 cut through levees built by the gravel company, changing the river course by nearly half a mile and leaving a marshy oxbow.

"River Island reflects the power of developing a shared vision," she said. "It felt out of reach, and it would have been out of reach if Metro had to do it alone."

With funding from the Metro Parks and Natural Areas Levy, passed in 2013, the regional government was able to work with partners to plan site restoration. The project has cost a total of $5.4 million to date, including investments from Metro's levy, bond measure and funding from Portland General Electric and the U.S. Forest Service.

The heart of the project was re-engineering the oxbow that formed in the abandoned Clackamas River channel to fit the smaller flow of Goose Creek. This will improve water temperature in the creek and help connect it with the river, enhancing habitat for salmon. Portions of the former gravel mine were preserved to protect amphibian and native turtle habitat.

Metro is teaming up with the Clackamas River Basin Council to plant trees to shade Goose Creek later this year. And the Clackamas County parks department wants to create a long-term vision for Barton Park, including a trailhead for the adjacent Cazadero bicycle and equestrian trail, in the coming years.

"We've put some money aside, it's part of our highest priority in our long-term capital planning, to master-plan," said Rick Gruen, parks and forest manager for the county parks department.

That could include creating opportunities for the public to see River Island up-close, Gruen said.

"Barton Park can become the epicenter for the regional trail system, bringing people in by bike or horseback to Barton," Gruen said.

In the end, said Metro Council President Tom Hughes, the site’s restoration is an important part of greater Portland's efforts to improve the environment through partnerships.

"These projects are at the center of a key set of values the people in this region have," he said. 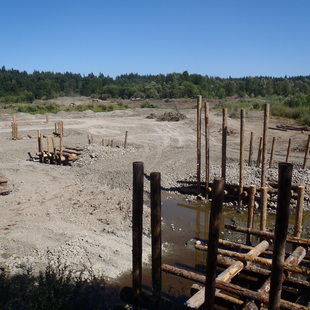 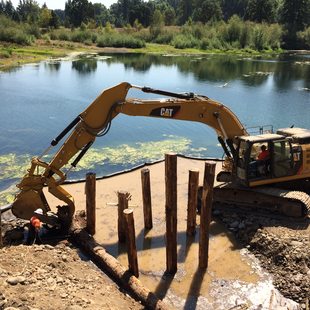 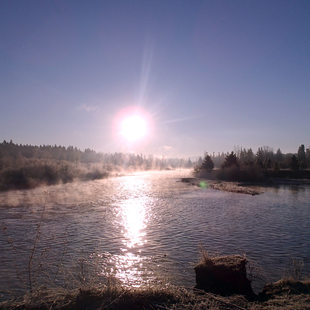