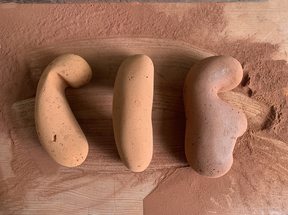 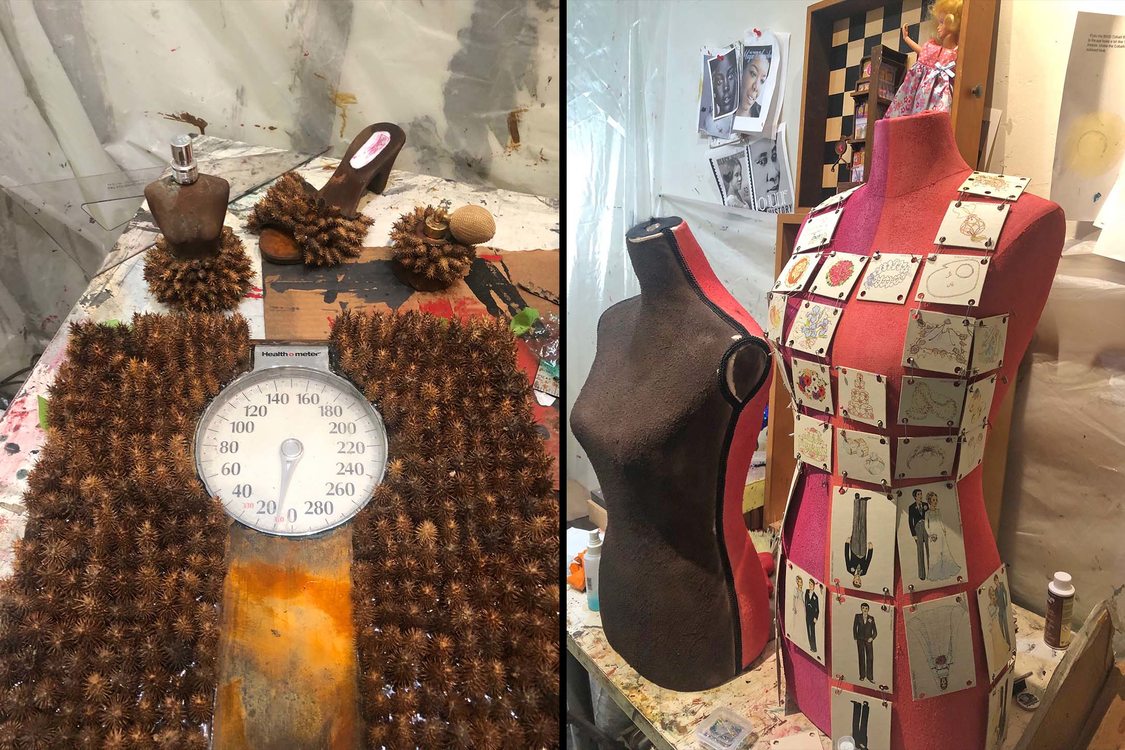 Willie Little says decay is a common theme in his work. For GLEAN, he has made art from things from his youth to talk about gender roles. 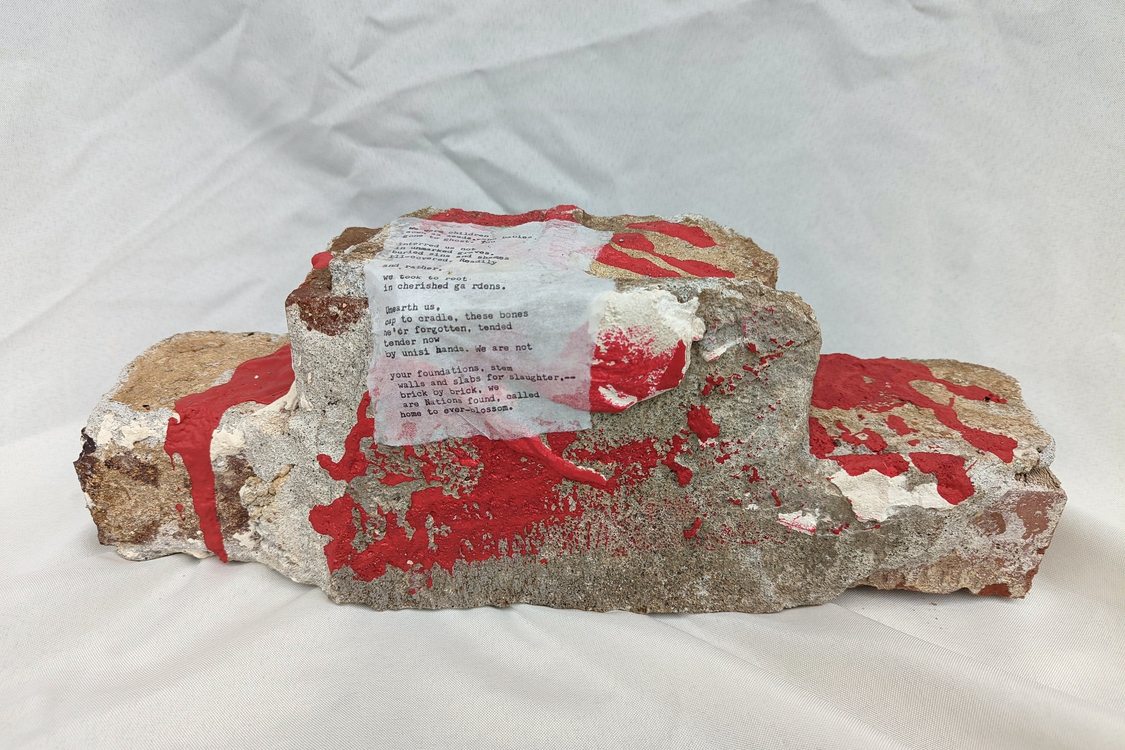 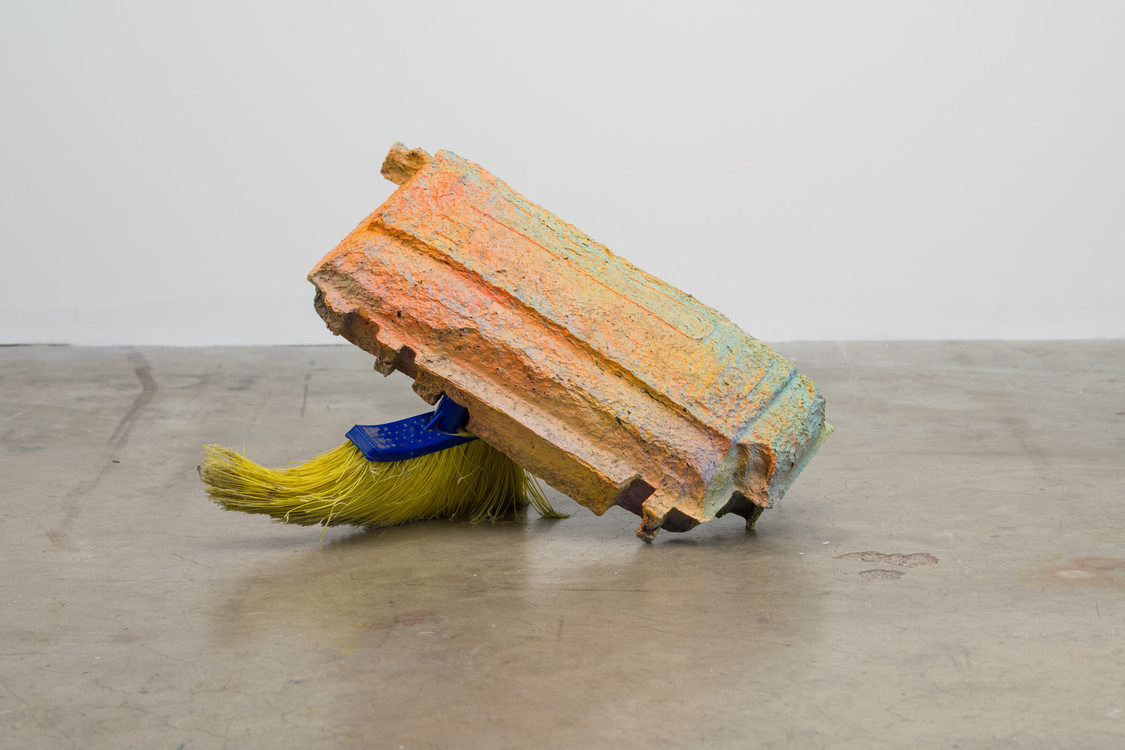 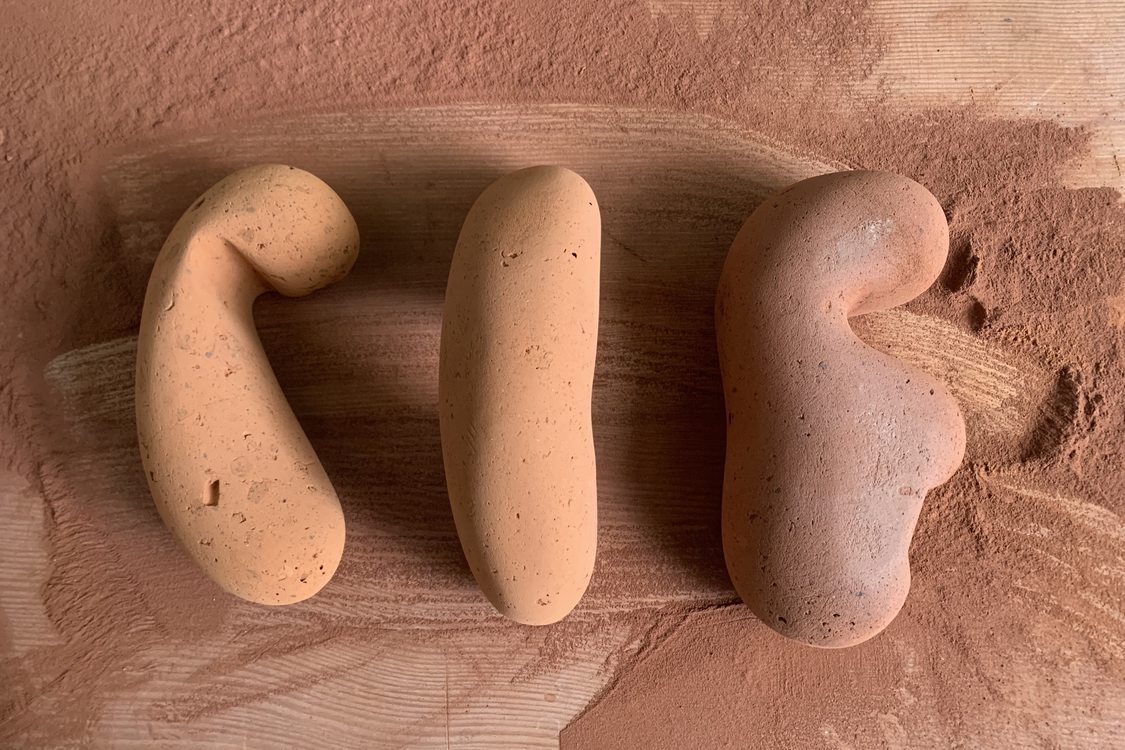 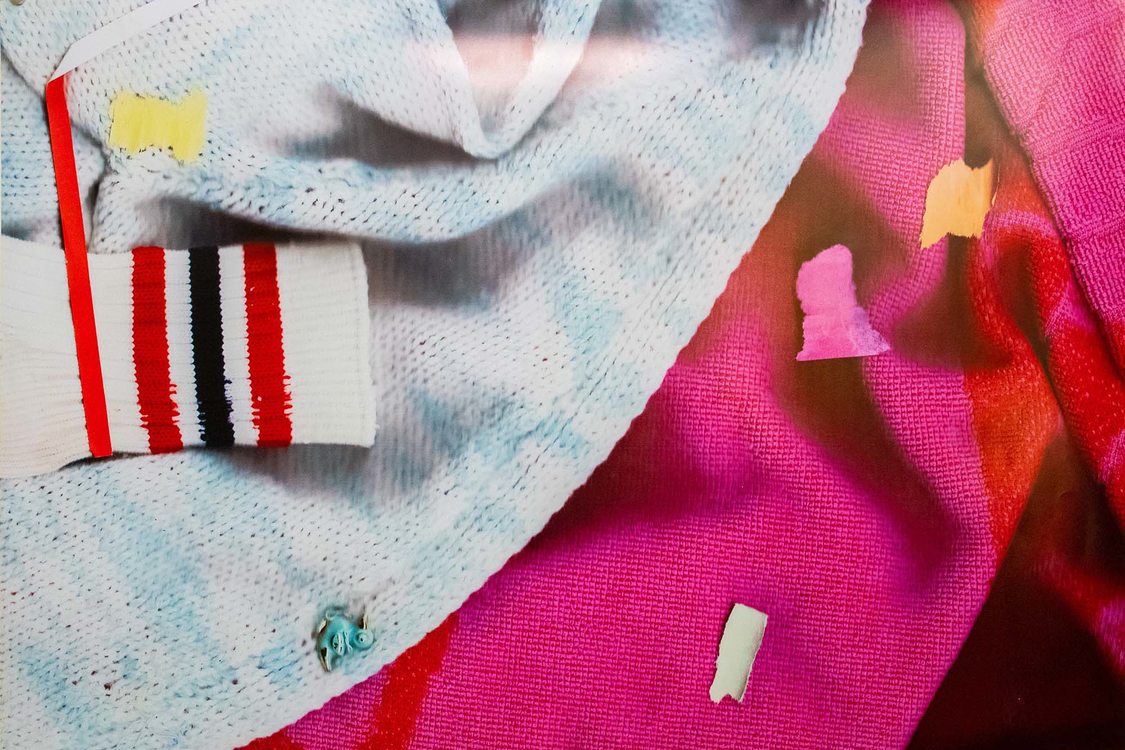 Caryn Aasness takes inspiration in people's relationships to their possessions.

When she visits Metro Central transfer station, artist Malia Jensen has to be prepared for anything.

On a slow day, she watches discarded objects come and go, like tidal waves in a sea of stuff. When the transfer station is really hopping, she has to jump in and grab what she needs before it gets quickly swept away.

Jensen says the transfer station experience is intense, to see so many “objects in crisis” as she describes them. “There's so much broken stuff there,” Jensen said. “I'm torn by a compulsion to try and redeem this discarded thing.”

Jensen is one of five artists chosen for Metro’s GLEAN program. Every year, artists are asked to create art from discarded items and materials found at Metro Central transfer station.

The program was created in 2010 as a partnership among Metro; Recology, the waste management company that operates Metro Central; and Cracked Pots, a non-profit organization that focuses on art and waste reduction. GLEAN calls attention to waste in greater Portland and aims to inspire people to think differently about the things we throw away.

For artist Caryn Aasness, the experience with GLEAN fits with their previous work exploring hoarding and peoples’ relationships to objects. Even through the act of throwing things away, Aasness sees a connection.

“When you see someone pull up in a giant truck of stuff that's obviously not theirs, and they're just tossing it with very little attention paid to the objects, you can still kind of feel that grip that they had, those objects had, on the person who kept them,” Aasness says.

Many of the GLEAN artists spoke about people’s lives they could see from the trash at the dump. The entirety of possessions from an ex-girlfriend, whole households of stuff from a sudden move or a loved one’s death – multiple peoples’ stories strewn together in a pile.

The artists use these objects and materials found at Metro Central to speak about ideas related to ecology, resource conservation, gender roles and cultural genocide.

Artist Jessica (Tyner) Mehta describes herself as a poet first. She is transforming her work into sculptural pieces. Mehta’s installation will focus on Native American residential boarding schools, white supremacist institutions that separated Indigenous children and teenagers from their families and forced them to give up their language and culture.

Mehta’s father was a survivor of one of these schools. Investigations have uncovered numerous cases of abuse and deaths of Native American children at the hands of school administrators.

“I wrote a poem specifically for GLEAN and related to these residential assimilation and extermination camps,” Mehta says. The poem will be attached to large pieces of painted building foundation.

“Ideally they will be on risers when they are on display,” Mehta says. “So that we have to be faced with this is a truth that we have collectively buried and bring it to… literal light so that we can have a conversation about it.”

Artist Willie Little uses his craft to speak truth as he sees it. His multimedia assemblages tackle heavy topics, such as racism and social justice. For the GLEAN show, Little has gone in a new direction. He found toys from his childhood – Barbie dolls, doll houses and accessories, etc.

“The title of the body of work is called Misfit Toys, Gender Roles of my Youth,” Little says. He enjoys bringing playfulness to his work. “It has a sense of humor. It has a wink and a nod. But it's still something about my personal truth, about my history as a young gay Black man from the rural South.”

Many of the artists used found objects in their previous work. Little says decay is a common theme in his work and he often incorporates vintage memorabilia. Artist Colin Kippen regularly took objects from free-piles and made them part of his sculptures.

Going from an occasional free pile to a rotating mountain of stuff was an ordeal for some artists. Kippen described sifting through free piles as being meditative, to stop and think about the value of the things he came across.

He said going to Metro Central was like drinking from a firehose, drowning in a flood of potential art. “There are things that I see that I know people can use, so I think that’s the emotionally heavy part of it,” Kippen says.

The artists of GLEAN lean into these challenges by taking discarded things from the dump and giving them new meaning, new life and new stories.

“The plentiful nature of it is astounding,” Kippen says. “It doesn’t take much to envision a way to make nice things with the stuff that people throw away. I get a kick out of that, the ability to make do with what people don’t want.”

Five local artists have been selected to make art out of trash from the region.