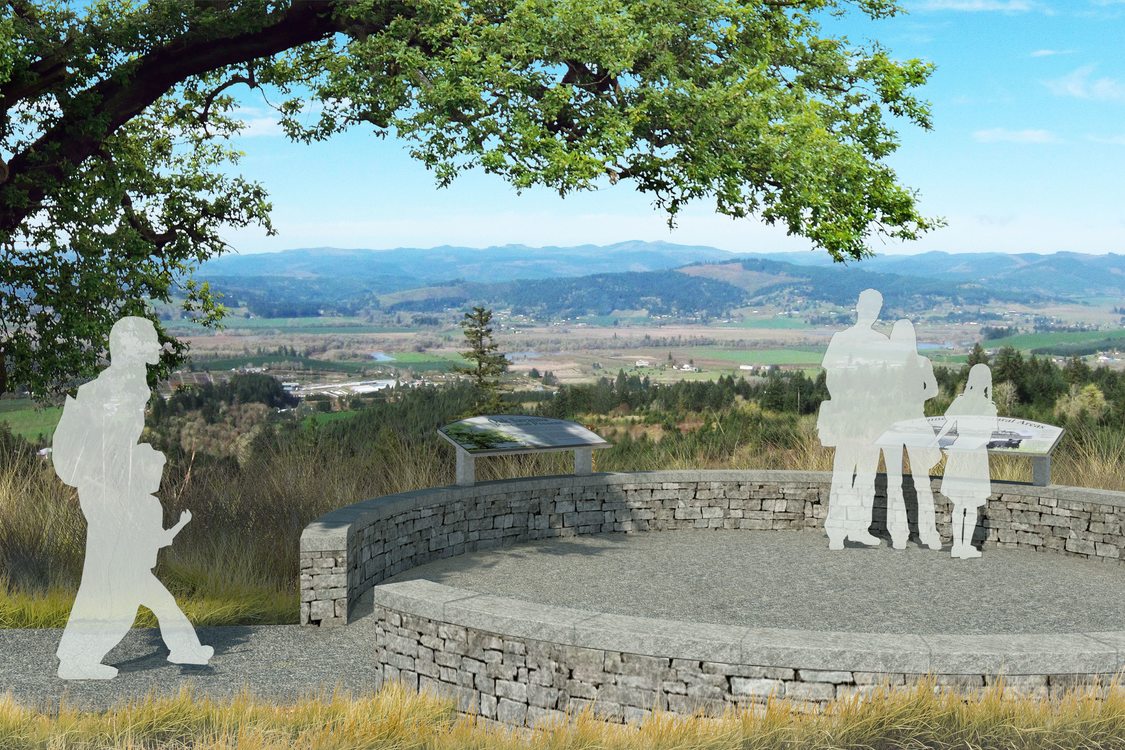 A rendering shows a proposed scenic overlook at the future Chehalem Ridge Nature Park about 15 minutes south of Forest Grove. 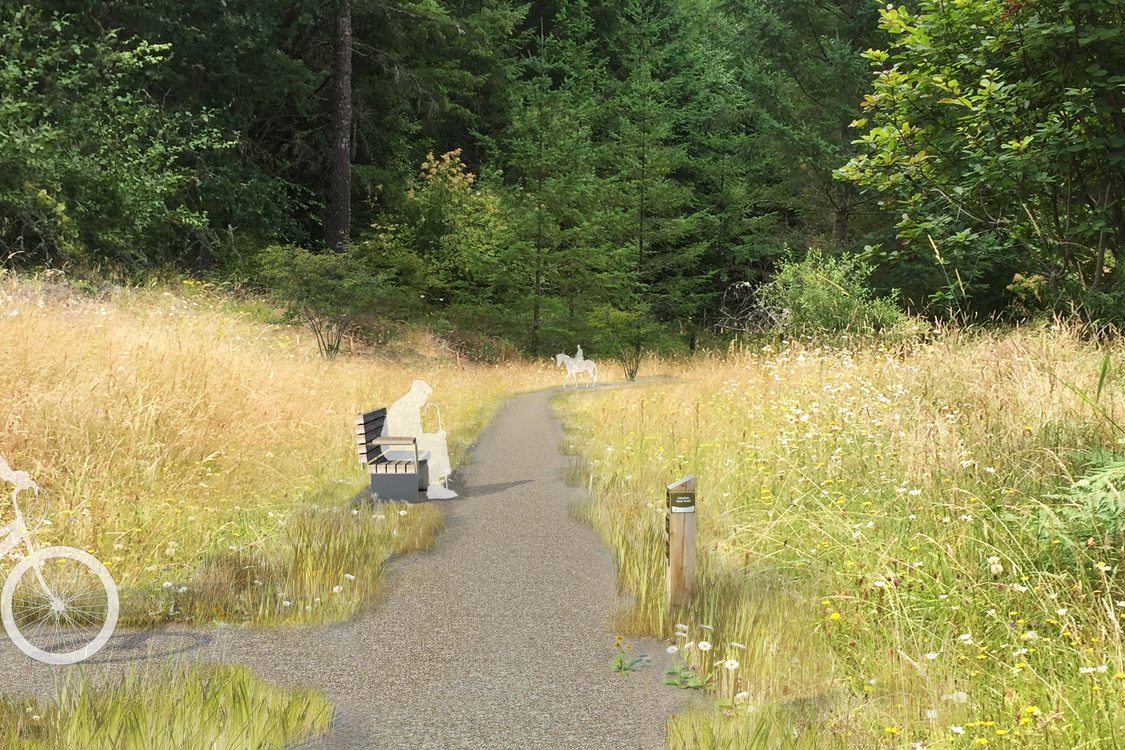 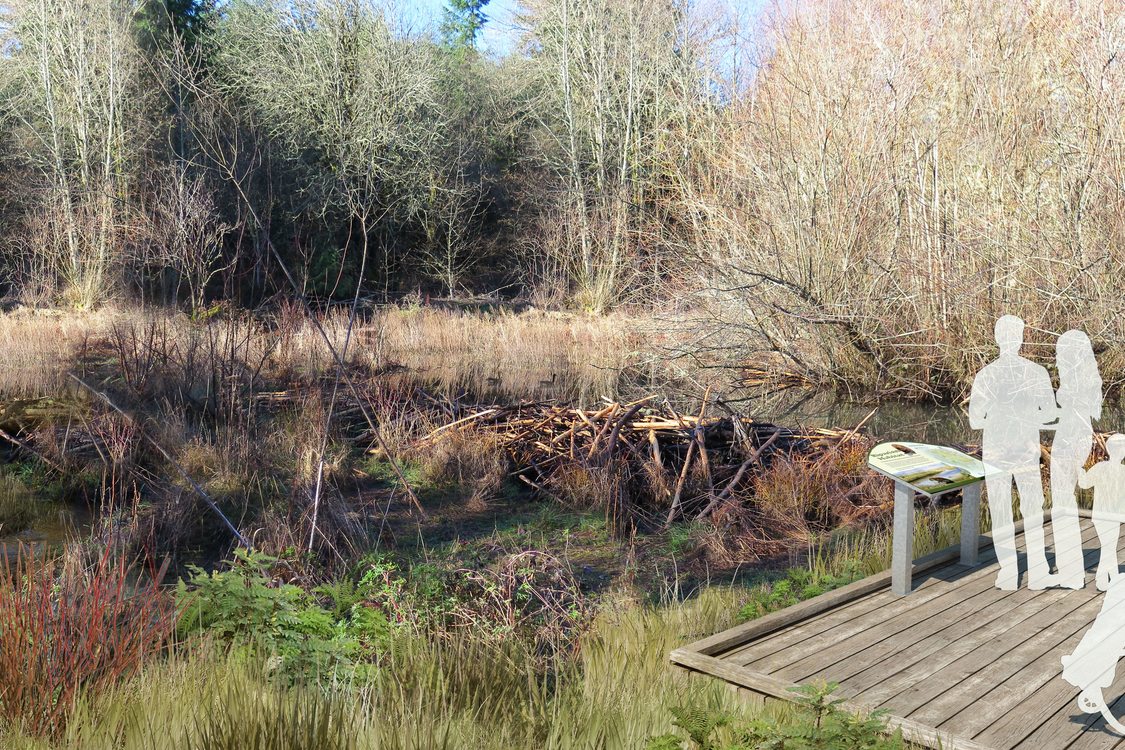 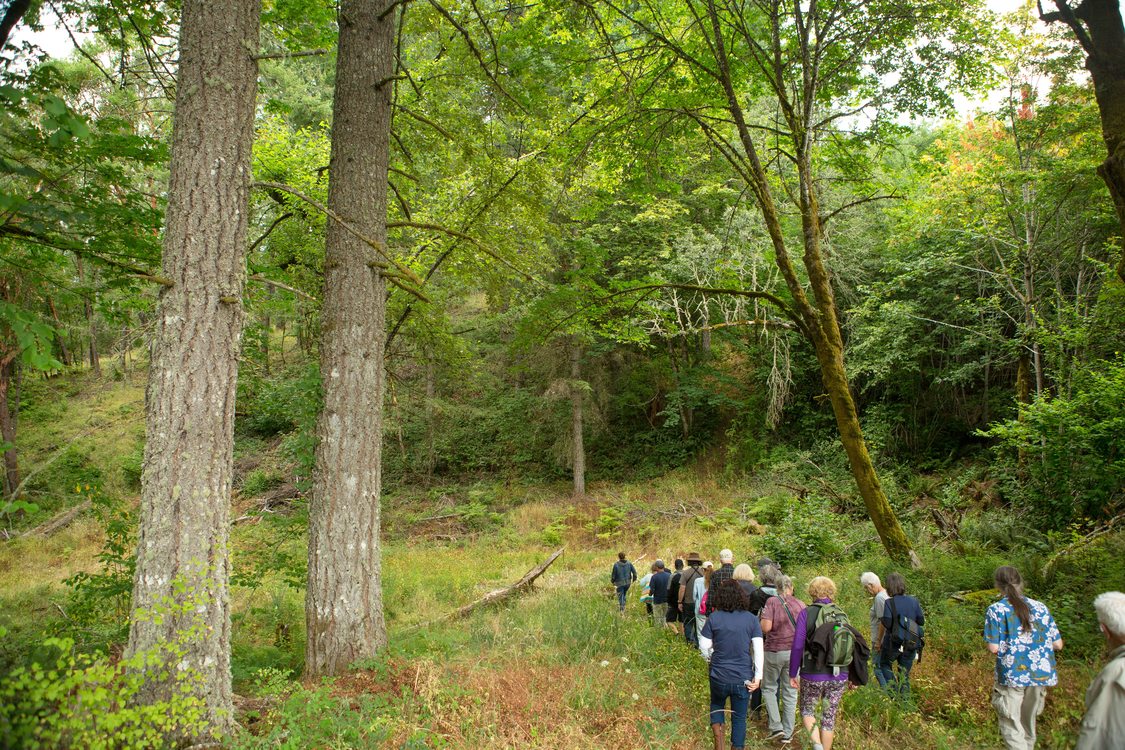 Group of people being led on a tour through Chehalem Ridge Nature Park.

On clear days, visitors to the top of Chehalem Ridge can enjoy panoramic vistas of the Coast Range and the Tualatin River Valley.

Restoration work over the last few years included selectively thinning trees at the former commercial tree farm. In some places, meadow gaps were created in the dense forest. Metro has also planted native shrubs, trees, grasses and forbs to create a more diverse understory and habitat for wildlife.

Community conversations have been underway for more than a year to plan for future public access at Metro’s 1,200-acre natural area about 15 minutes south of Forest Grove. The draft recommendation released Feb. 3 combines input from conservation leaders, neighbors, hikers, mountain bikers, equestrian riders, nature education leaders and others. A partnership with Centro Cultural de Washington County, a nonprofit based in Cornelius, helped ensure the input of the county’s fast-growing Latino community.

Stop by the Forest Grove Auditorium, 1915 Main St., from 6 to 8 p.m. Feb. 16 to learn more about the recommendation and to share your views. Can’t make it to the meeting? Review the presentation and recommendation, learn more at the project webpage, and fill out a survey by Feb. 20.

Community members are invited to weigh in on the draft recommendation by sharing their thoughts at a Feb. 16 meeting or filling out an online survey. The Metro Council is expected to consider the plan in the fall. If all goes according to plan, construction could start on the southern portion of the site in late 2019, with public access to the southern portion coming in 2020.

“There really isn’t anything else like Chehalem Ridge on the western part of the metro area,” said Karen Vitkay, a senior regional parks planner at Metro who is leading the Chehalem Ridge project. “This is something that will be around for generations to come. It’s not every day we get to plan a park of this size and scale for the region.”

Using money from the 2006 natural areas bond measure, Metro purchased the main portion of Chehalem Ridge in 2010 and added smaller, adjacent properties over the years. Money from the 2013 parks and natural areas levy made it possible to plan for the future nature park. Voter investments have also paid for restoration work over the years, such as strategically removing trees from the former commercial tree farm and planting native shrubs and grasses.

What’s in the recommendation

Along the way, smaller loop trails would allow visitors to take in panoramic vistas of the Coast Range, Mount St. Helens, the Tualatin River Valley as well as opportunities to view wildlife, such as a beaver dam.

About six miles of trails would be shared for use by hikers, off-road cyclists and equestrian riders. About 1.5 miles are all-abilities trails that would accommodate visitors with disabilities.

The trails would be routed to keep intact larger areas of core habitat and to avoid steep areas and sensitive streams.

“From a watershed council point of view, it appears to be a reasonable approach,” said Tom Nygren, who serves on the Chehalem Ridge stakeholder advisory committee as a representative of the Tualatin River Watershed Council. “They’ve stayed away from channeling use into these steep areas, which I think was a good idea. You’re utilizing some of the flatter areas for access and transportation, and you’re keeping people out of the more sensitive soils, more sensitive habitat.”

The main trailhead at Dixon Mill Road would accommodate about 80 vehicles, about a half dozen equestrian trailers, bus parking and bike racks. Restrooms, a picnic shelter, a multi-use shelter and nature-based play areas would be just off the parking area.

To the north, a secondary trailhead off Burgarsky Road would allow parking for about 24 to 48 vehicles as well as bikes. Restrooms and picnic shelters would also be available.

Art and interpretive signage along the trails would allow visitors to connect with the nature around them.

Construction would be implemented in phases, with work on the southern portion – estimated to cost nearly $3 million – starting as early as 2019. Construction of the northern half of the project would start at a later date, since no money for this work is currently available.

Throughout the planning process, Metro and Centro Cultural staff worked together to attend and host Spanish-language events in order to incorporate input from the Latino community. Materials were translated into Spanish, and interpreters were available. Centro Cultural staff also led public tours of Chehalem Ridge in English and Spanish.

“They approached us with a blank slate. They were really open, and they understood that our community maybe doesn’t have the expertise or is accustomed to plugging into very formal systems at Metro,” said Juan Carlos González, the development director at Centro Cultural who is working on the Chehalem Ridge partnership. “We used our platform and history of knowing the community to be the bridge to help people feel safe and to empower them, and then turn around and tell Metro in a way that they understand.”

In particular, Latino community members wanted opportunities for family recreation. The feedback supported several items in the recommendation, such as wider trails and picnic shelters that accommodate larger groups and nature-based play areas. Also under consideration is signage that relies more on graphics than English-language text, so the information is understandable to people who speak different languages.

“For the most part, people were really happy with (the recommendation) because the most important things they wanted to see were there,” González said. “The cherry on top is that they were being included in the planning.”

Also included in the recommendation are approximately 1.5 miles of all-abilities trails. Those trails are especially important in an area that doesn’t have very many wheelchair-accessible trails, said Larz Stewart, assistant executive editor at Adventures Without Limits, a Forest Grove nonprofit that works to provide outdoor opportunities for people of all abilities. For instance, the B Street Trail in Forest Grove accommodates people with varying abilities, but it’s very short.

“I thought even 1.5 miles was great,” said Stewart, who can see Chehalem Ridge from his office. “I was just really happy with the final recommendation with allowing for lots of conservation, minimal impact on the watershed area, but at the same time, recognizing that there is a need here, especially in Cornelius, Forest Grove, Gaston and Hillsboro for longer trails that are close and are going to get people out.”

As with any planning process, not everybody got everything they wanted.

“There are some bike-friendly parts to it because of the way they’re building the trails, but it just won’t be a mountain biking destination,” Fondse said. “Mountain bikers as a whole do not care for wide trails that don’t have much challenge.”

Chehalem Ridge would be the third Metro site to allow off-road cycling. The Metro Council last year approved plans to allow mountain biking at the North Tualatin Mountains near Forest Park and Newell Creek Canyon in Oregon City. Cycling advocates were included in the planning processes for the other two sites as well.

“We’re still supportive of Metro, and we realize we’re not going to get everything we want,” said Fondse, who is still looking forward to taking his family to Chehalem Ridge for nature hikes. “We’ll just keep working together and see what we can get.”

Peggy Harris, a Chehalem Ridge neighbor and chairwoman of Citizen Participation Organization 15, said neighbors will monitor the future park for traffic issues and other concerns. She’s pleased that a possible trailhead previously under discussion for Southwest Winters Road was taken off the table after neighbors expressed safety concerns.

Harris said she is excited to hike and ride horses on the trails with her daughter, granddaughter and neighbors.

“We’re excited, and I’m hoping the neighbors will be excited as well,” Harris said. “We’re just appreciative of the careful thinking Metro has put into this, how thorough they’ve been in preserving wildlife, preserving water quality. They’ve thought about it all, so I’m very impressed.” 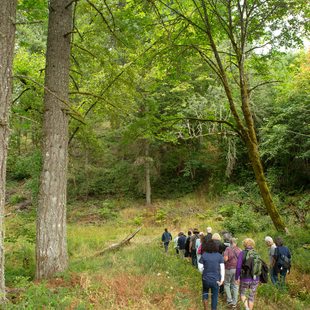 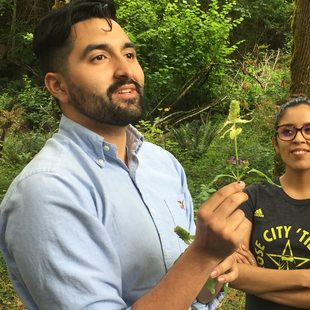 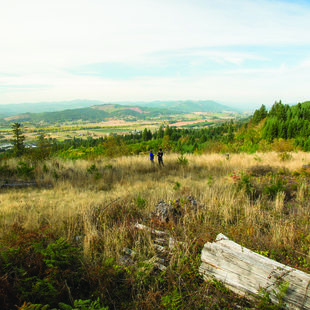