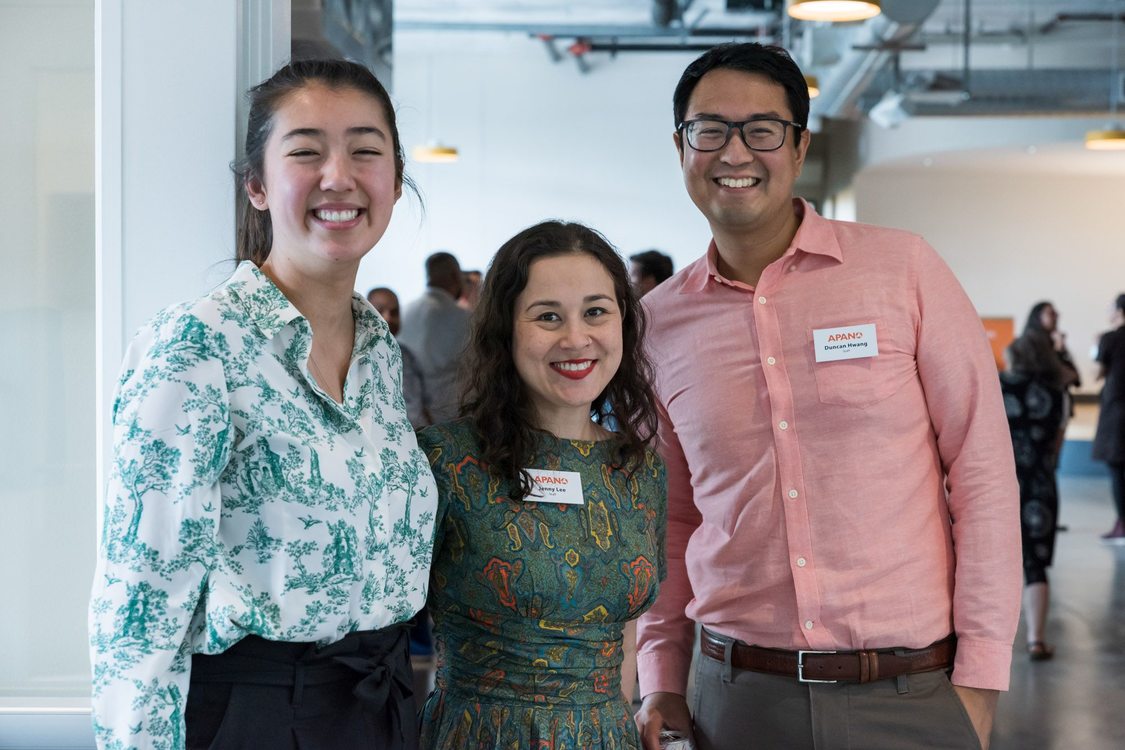 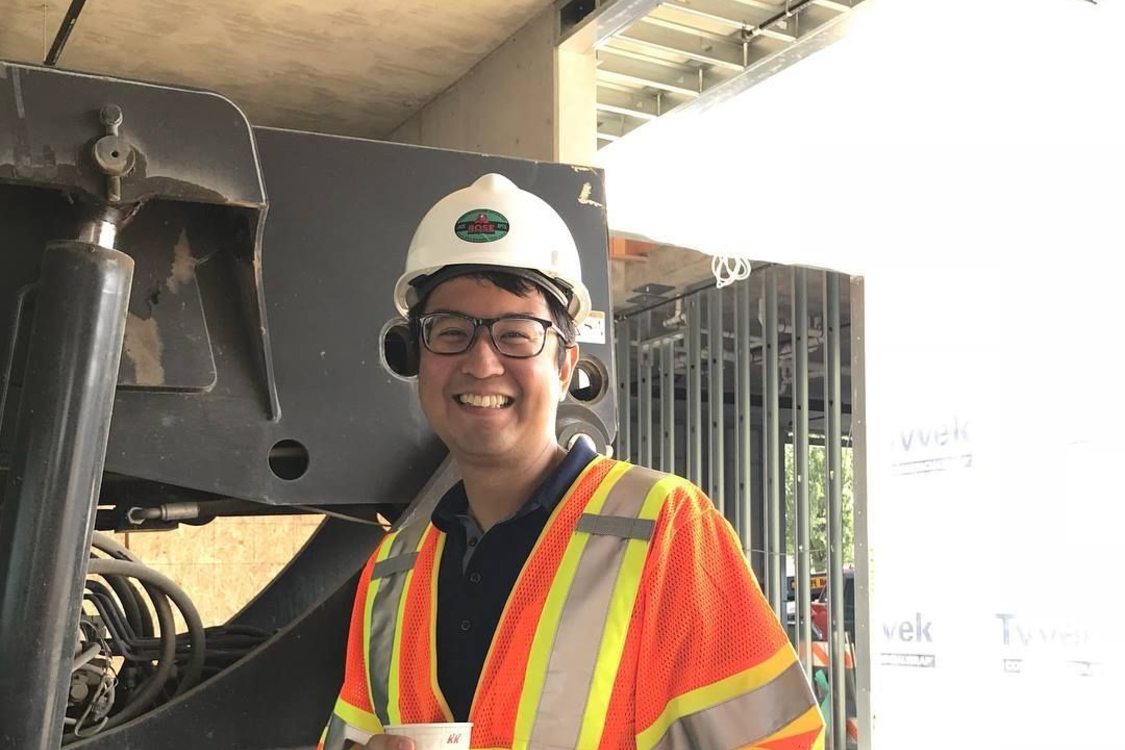 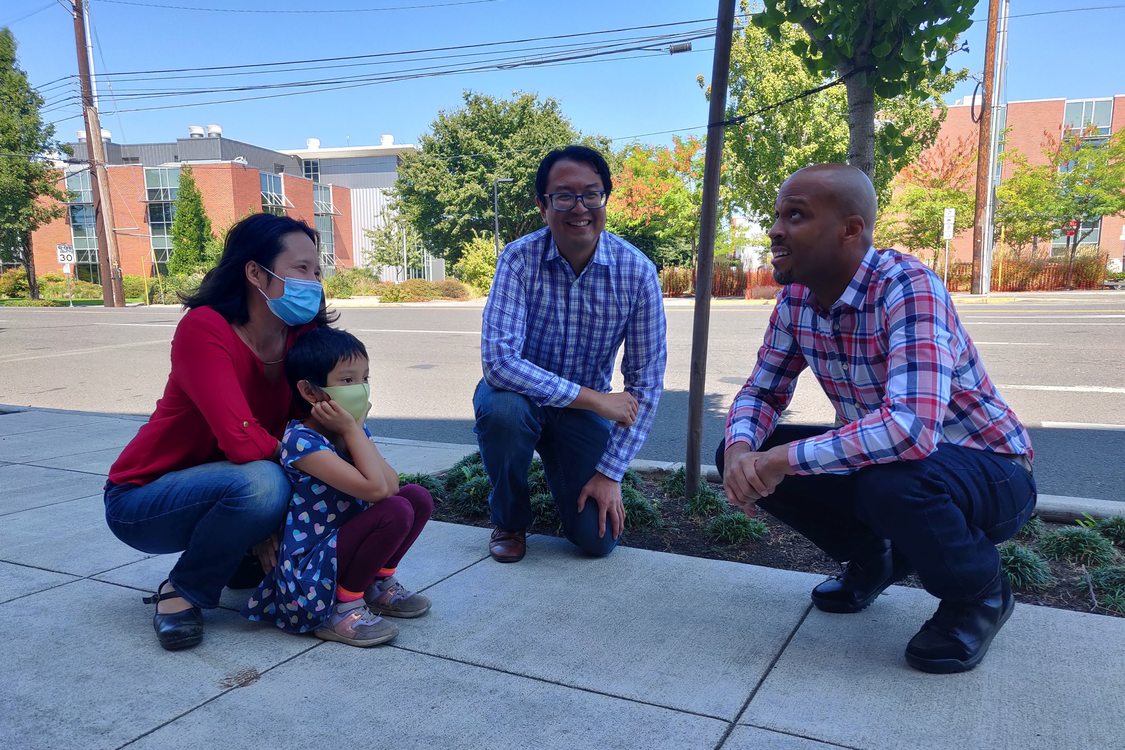 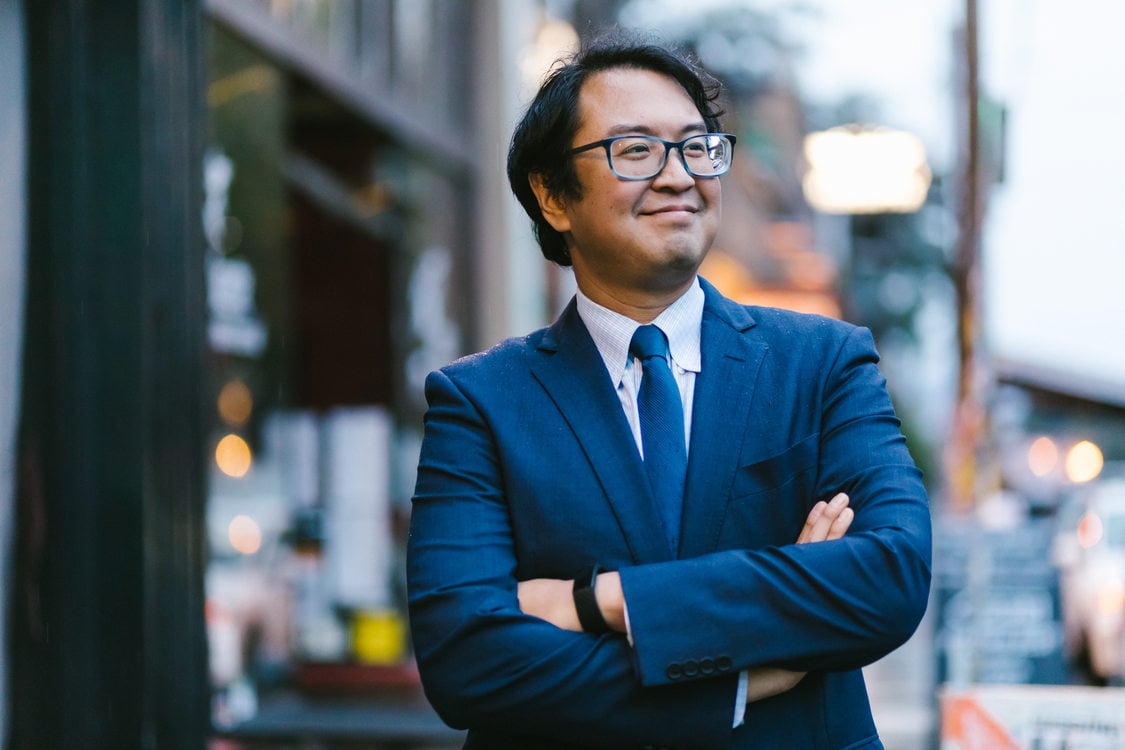 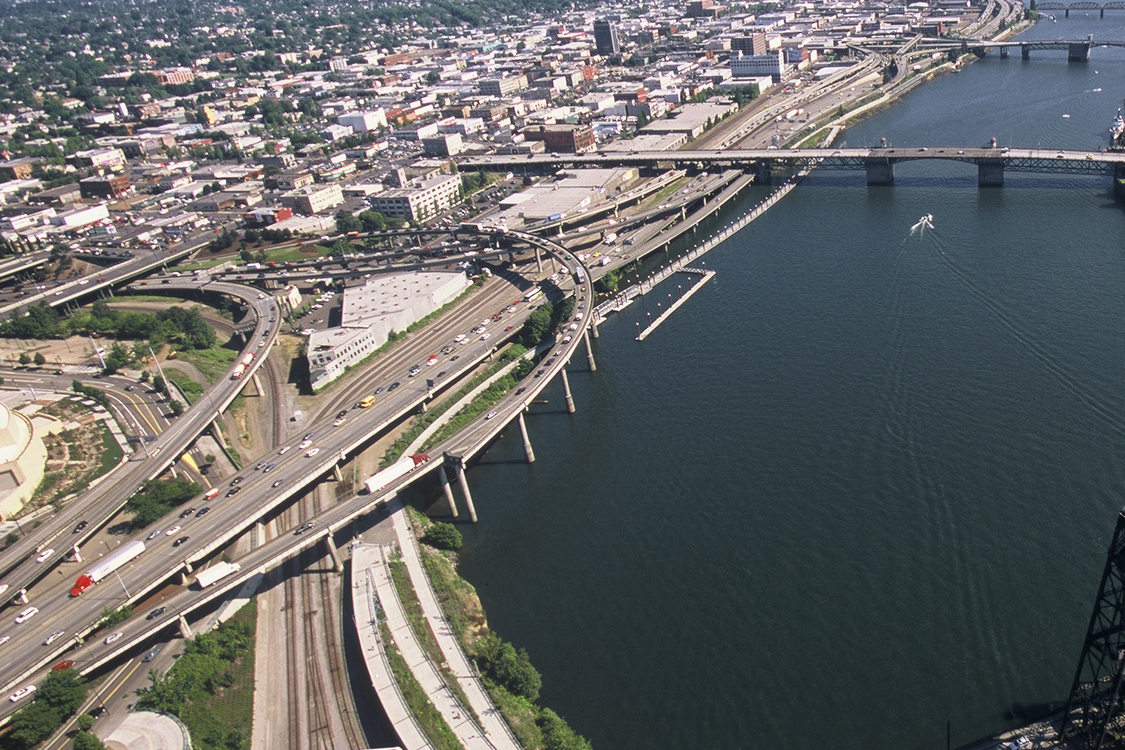 Councilor Duncan Hwang (he, him, his) was appointed to represent District 6 on the Metro Council until Jan. 2, 2023. As a Metro Councilor, Duncan seeks to share with policymakers in the region his experience as an advocate for equitable community development, affordable housing, and safe transportation.

Duncan’s interest in centering underrepresented voices is rooted in his lived experience. Raised in an immigrant family in Michigan, his mother opened the area’s first Chinese restaurant, only to find that government interactions were confusing and disempowering.

Later in life, at University of Michigan and Lewis and Clark Law School, Duncan developed the skills and expertise to engage communities and advocate for change. In his career, he has worked as a part of civic and environmental campaigns and as a corporate attorney.

Since 2013, Duncan has worked at APANO (Asian Pacific American Network of Oregon), collaborating across teams to lead the development of projects such as the Jade International Night Market and the Orchards of 82nd Avenue, a mixed use building that includes 48 units of affordable housing alongside community space.

Duncan is excited to play a part in Metro’s unique role as a regional table, bringing governments and communities together to solve problems and to center the voices of those who are often left out of government conversations.