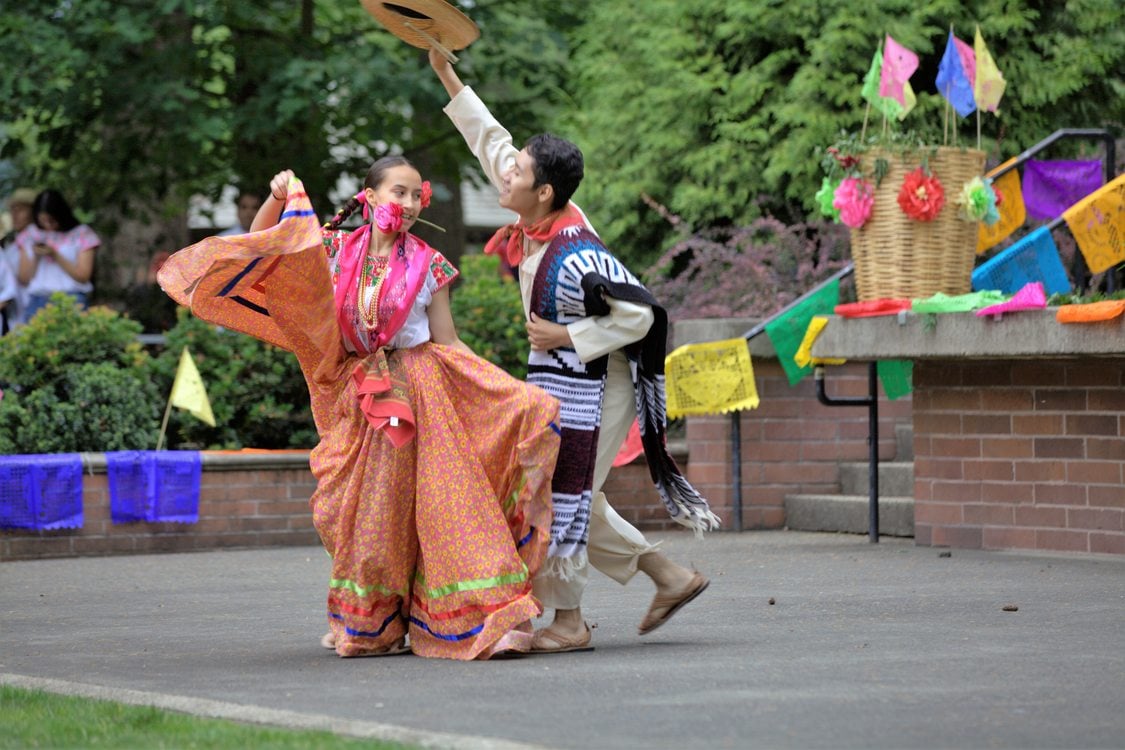 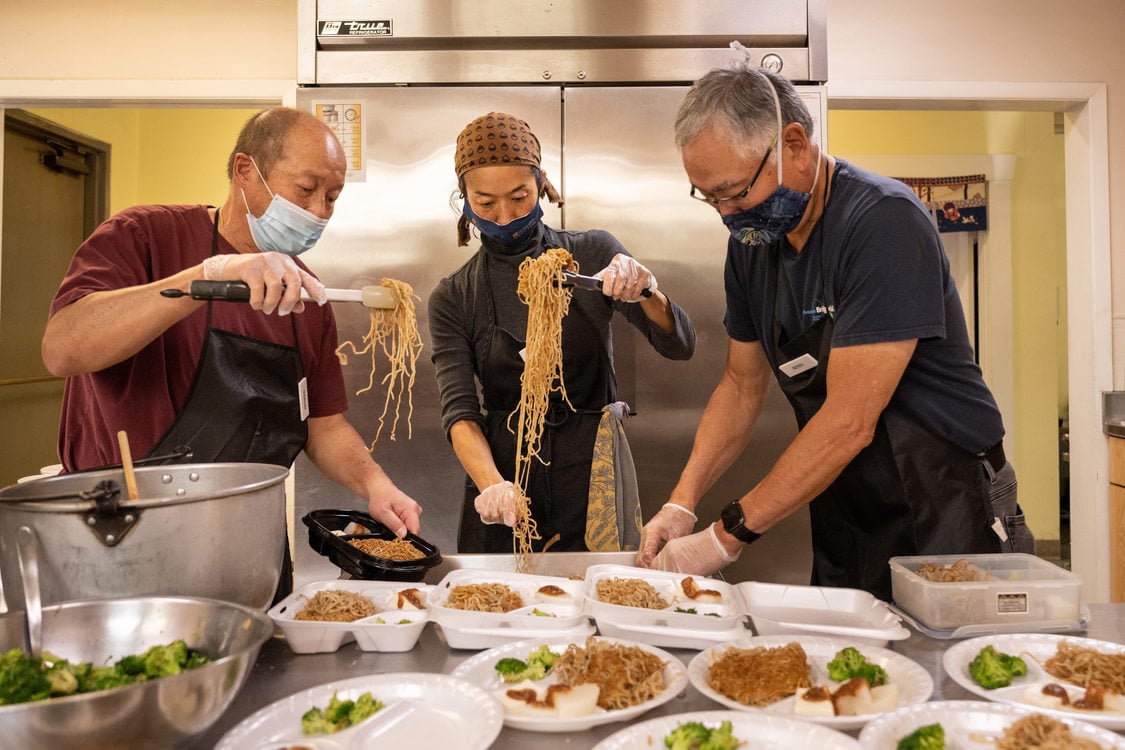 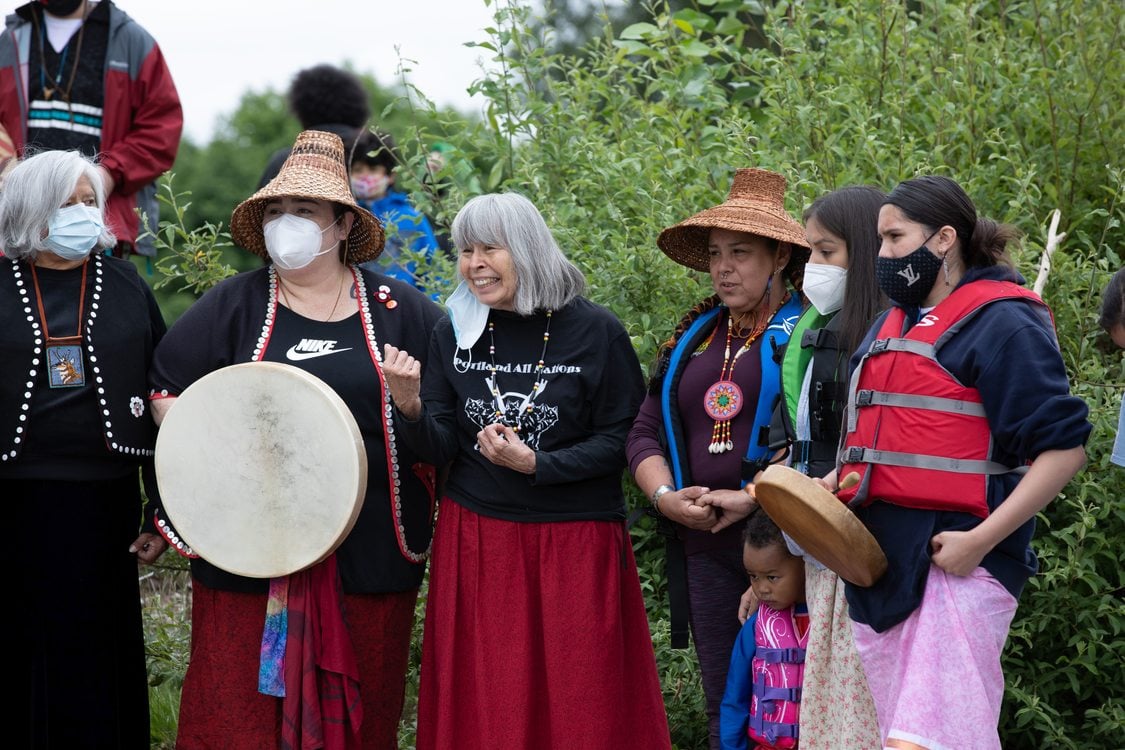 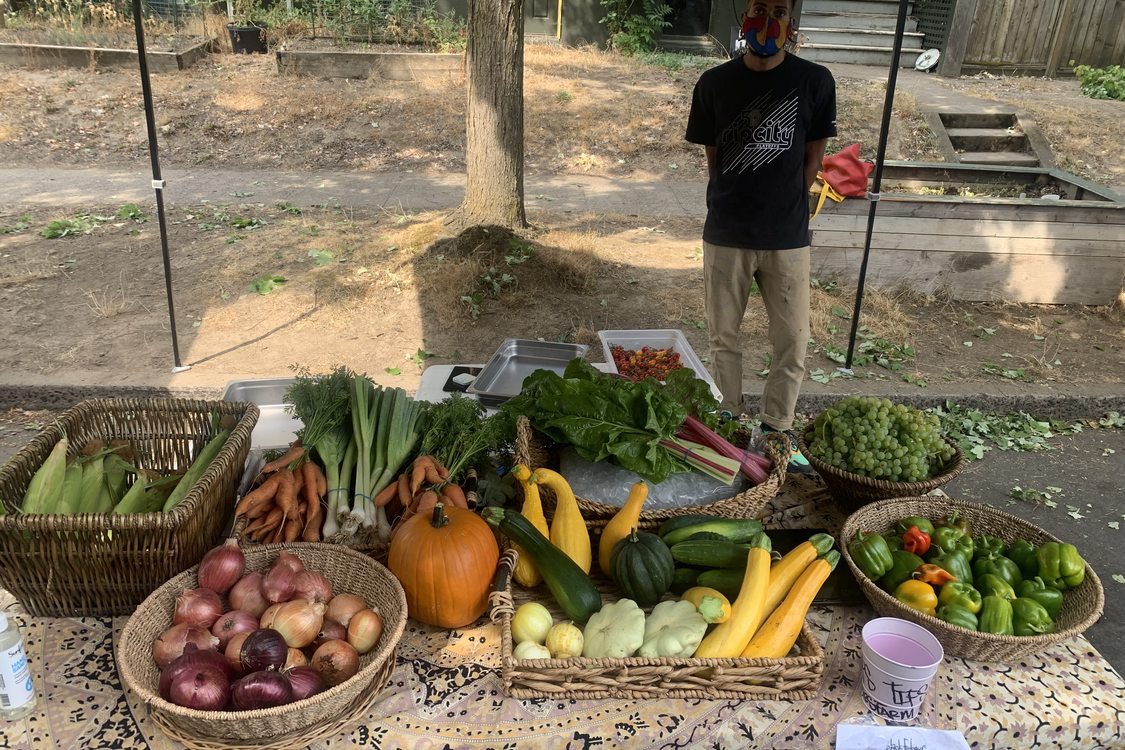 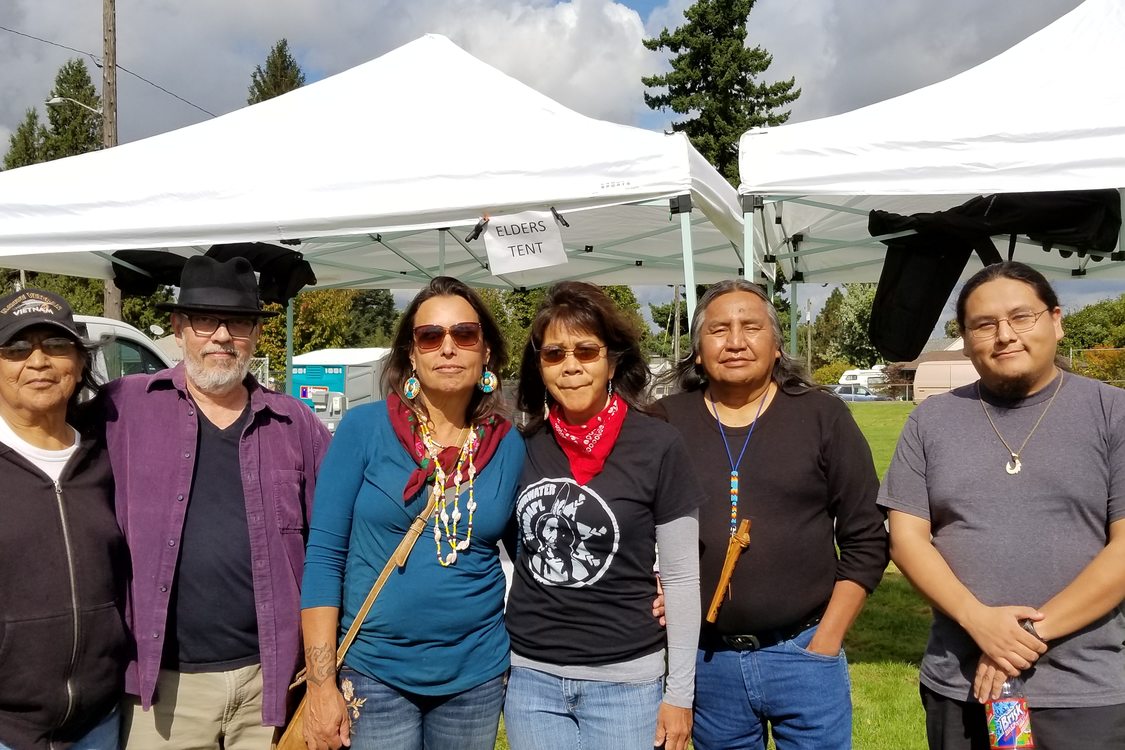 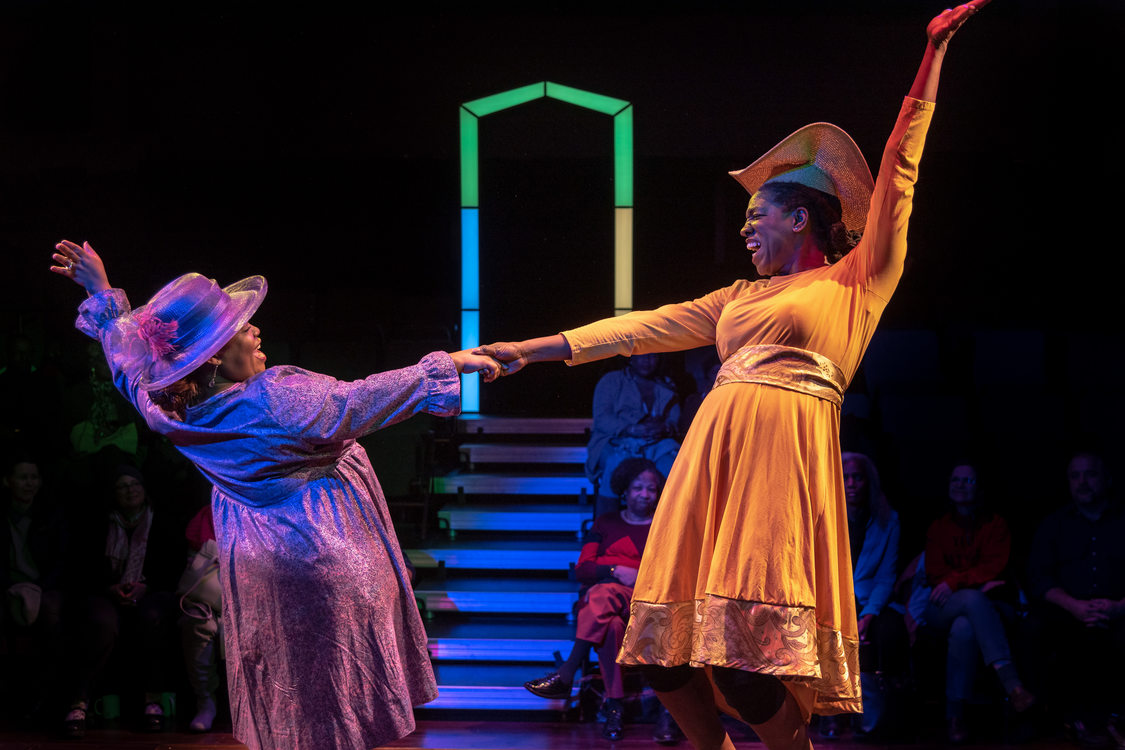 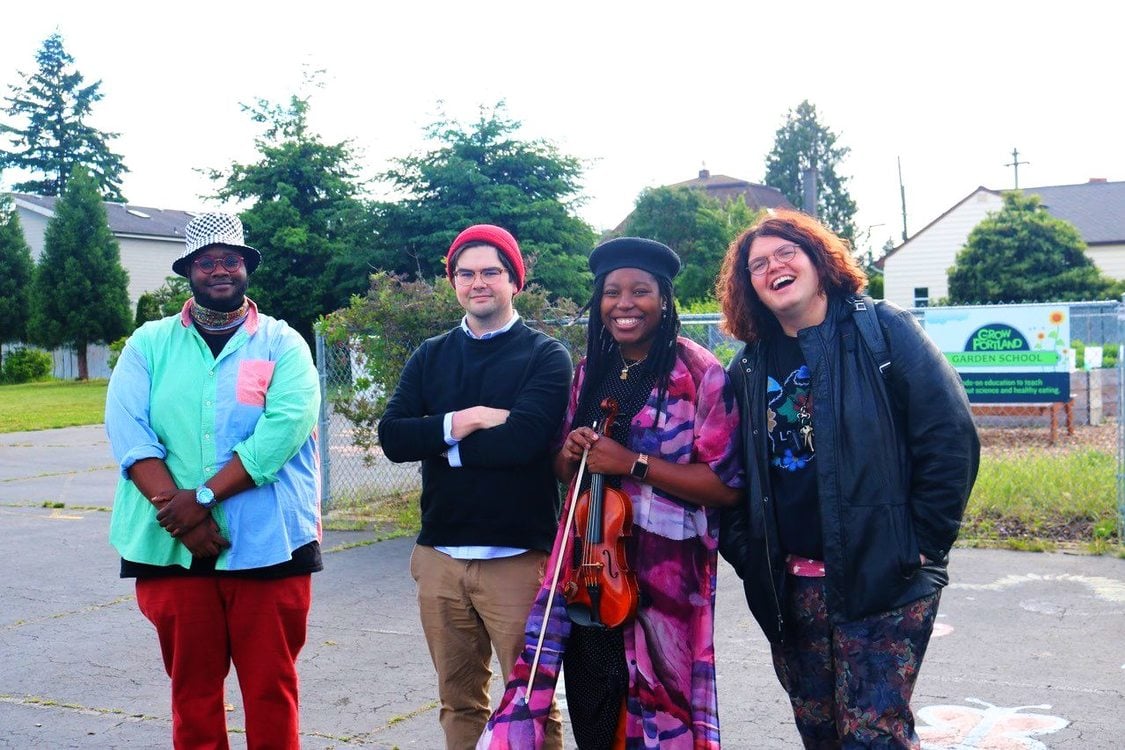 Metro is honored to share the community-led efforts selected for the sixth cycle of Community Placemaking grants. The grant program supports projects and programs that strengthens peoples’ connection to each other and the places they care about.

Metro received 82 applications requesting more than $1.7 million in funding. The proposals were reviewed by a community-based advisory group comprised of people of color who work at the intersection of arts and social justice.

The efforts will occur across the Metro region in places such as Gresham, Fairview, Tualatin, Hillsboro, in various locations in Portland and virtually.

The Guelaguetza cultural event at Shute Park in Hillsboro brings together Mesoamerican Indigenous communities who live in Oregon to celebrate tradition, culture, music, food and customs. The celebration provides space to share and collaborate among Indigenous communities that are often excluded and underrepresented with the larger Latinx community. The Guelaguetza creates a platform for Indigenous musicians, dancers, artists and indigenous business owners to share their roots in an inclusive space.

For the weekend of Juneteenth, Pop-Up Afro-topia will create a pop-up city rooted in Albina’s rich Black history and committed to a future where Black and Brown Portlanders feel like they belong. The immersive festival includes free performances that celebrate Black joy, Black love and Black women. The performances will be nested inside an immersive environment where concepts of Albina’s future gathered from community listening sessions are physically realized by a team of theatre makers and civic planners.

This grant will support recording firsthand histories of the Japanese elders of the Ikoi no Kai community, contributing digital living content to a community-led project led by the Japanese American Museum of Oregon to preserve important narratives on the way the food connects heritage and community. The partners will hold an event at the Oregon Buddhist Temple to share the videos with the greater community and make them available for viewing online. The timing of this grant is critical due to the limited timeline to engage with the Nisei and Sansei (Second and Third Generation) of Japanese Americans. 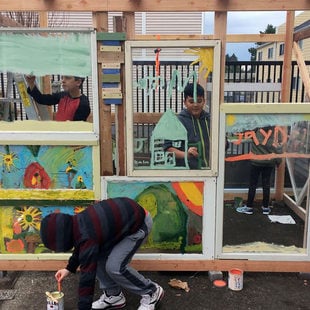 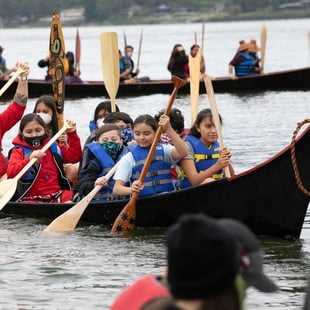 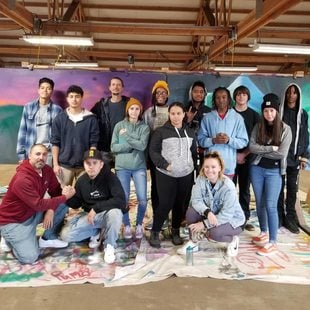 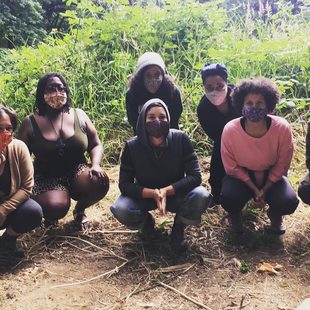