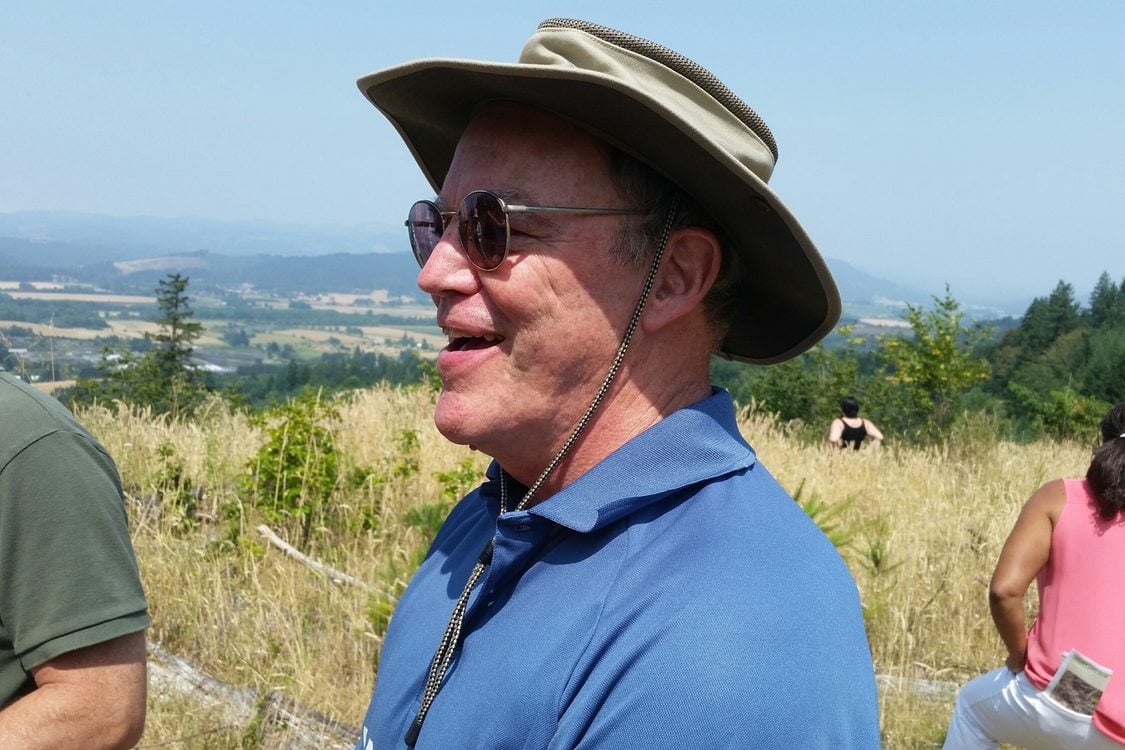 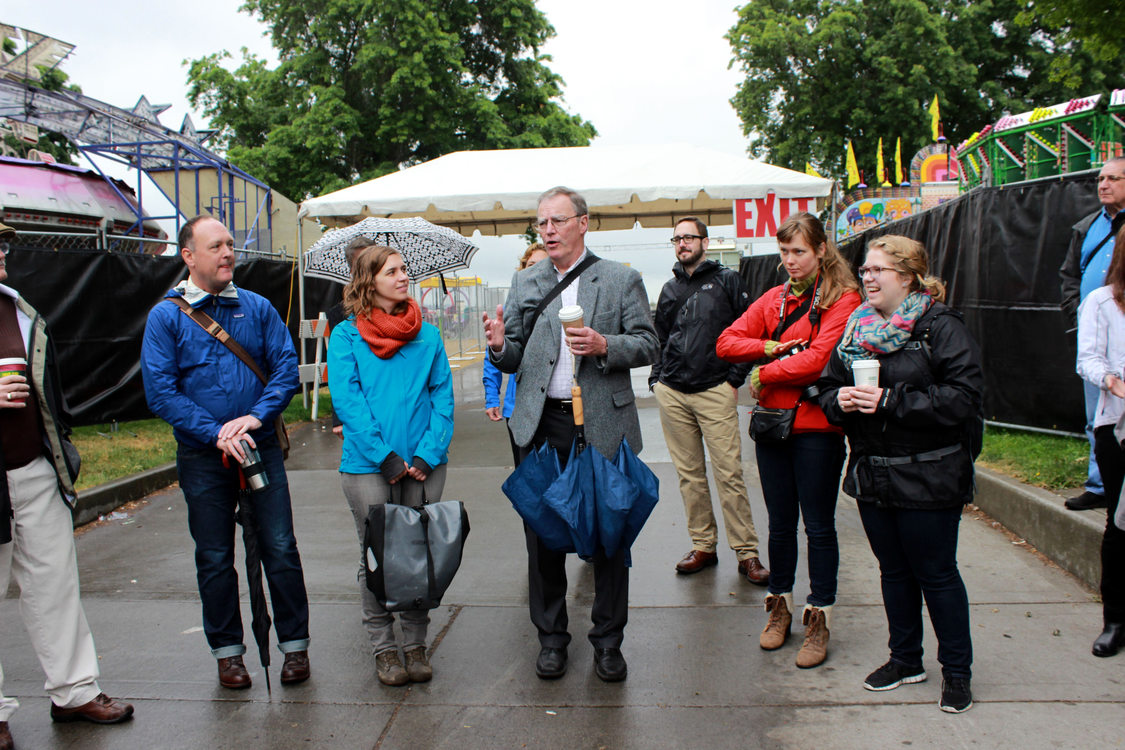 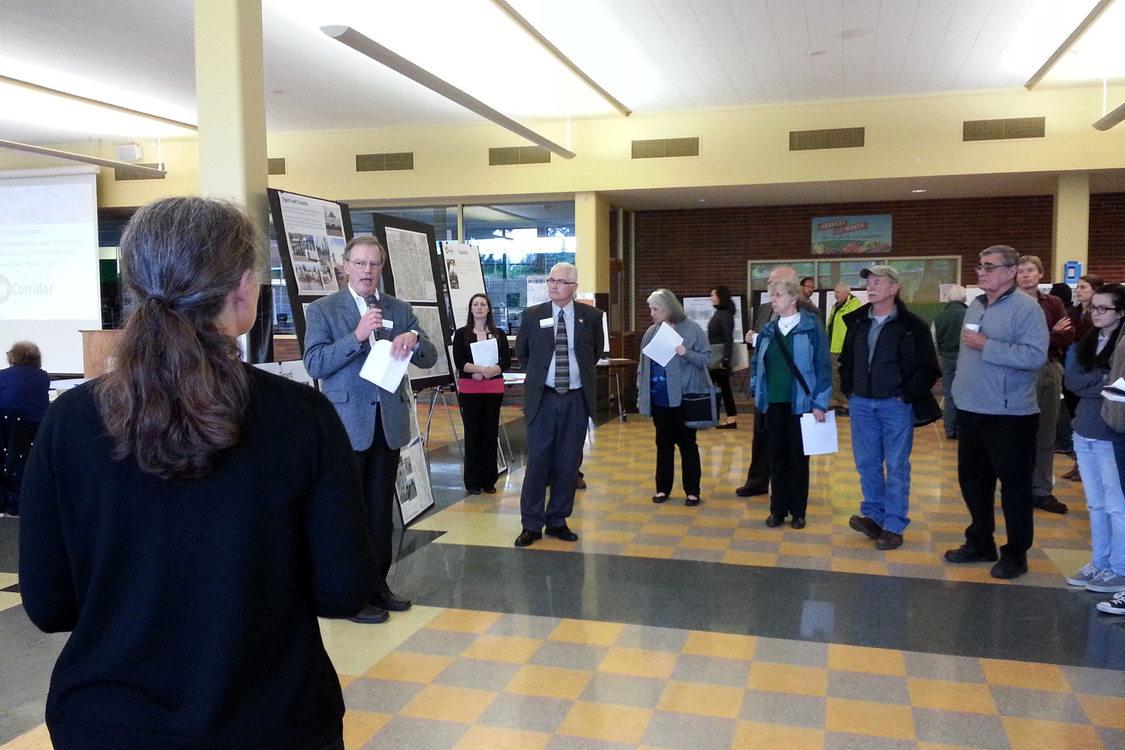 Metro Councilor Bob Stacey (he, him, his) was sworn into office in 2013 to represent portions of Northeast, Southeast and Southwest Portland. He is passionate about advancing affordable housing in the metro region, the efficient use of land and the protection of farms and forests and investing in a robust bicycle, pedestrian and transit network throughout the region.