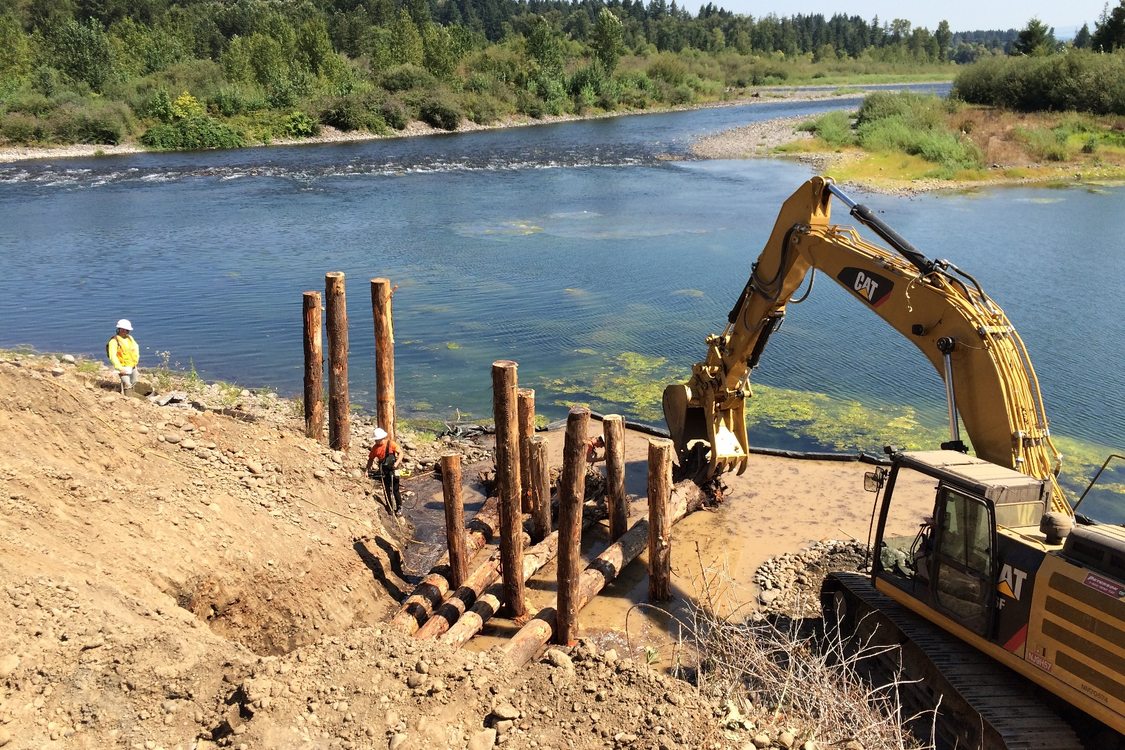 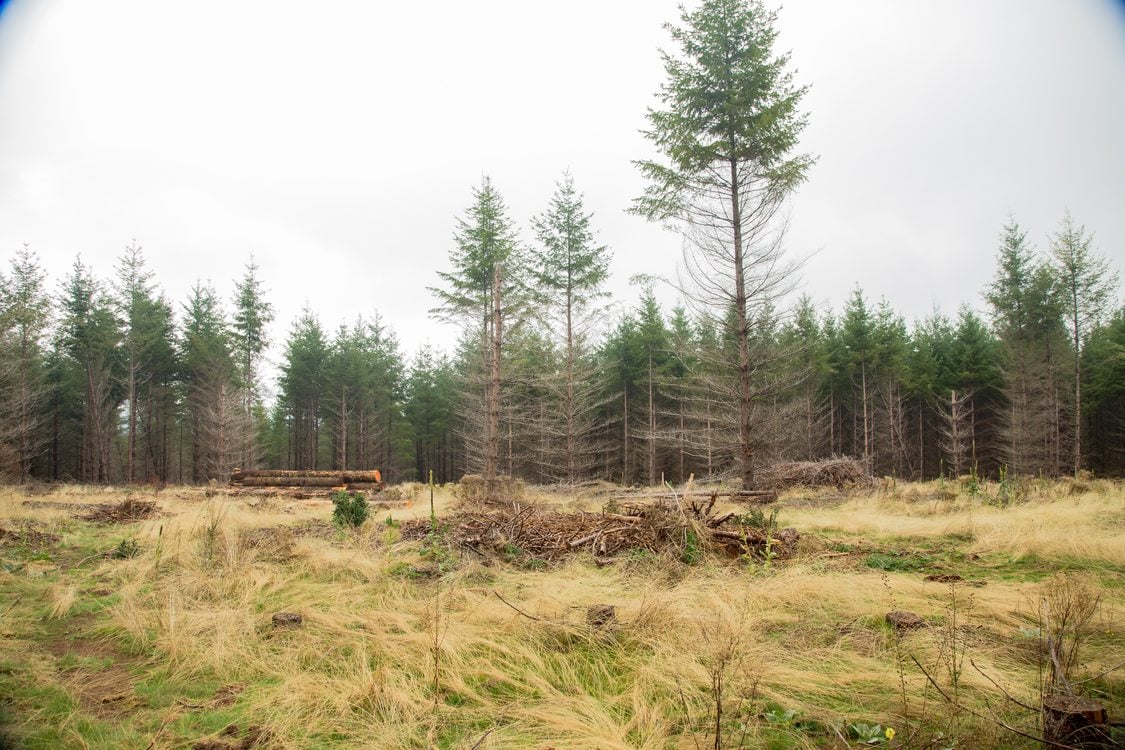 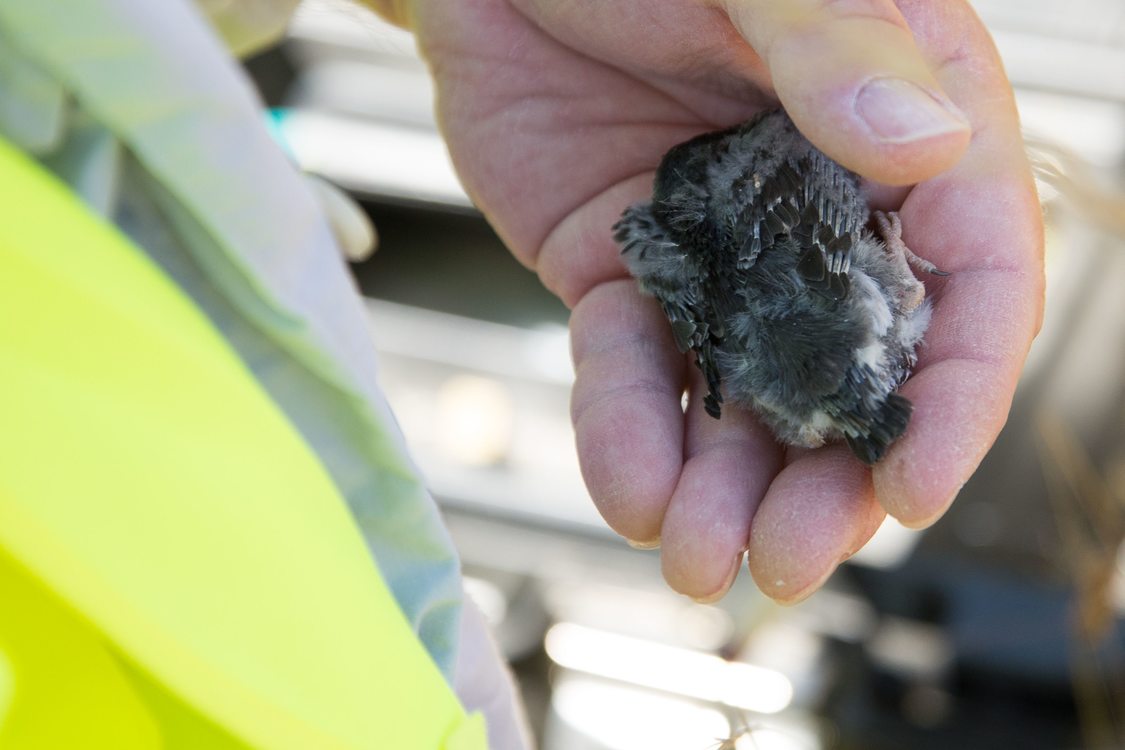 River Island is home to Western painted turtles, bald eagles, deer and a variety of fish, birds and wildlife. 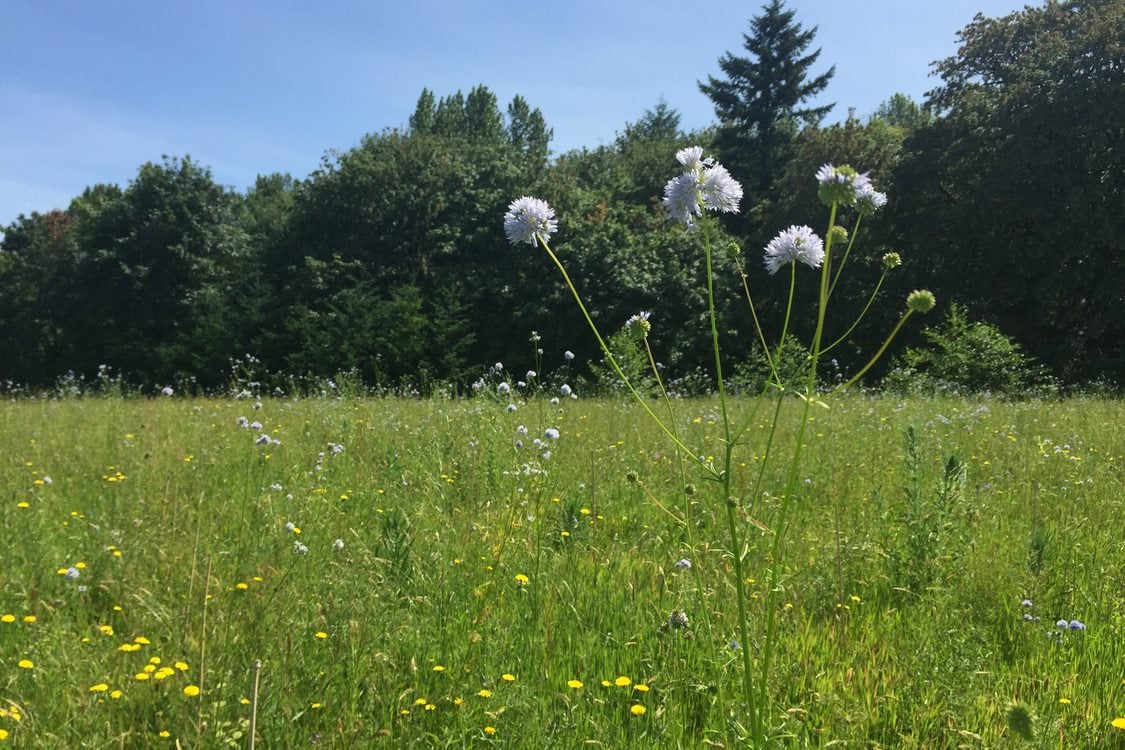 Yellow madia and purple gilia flowers bloom next to a forest at West Bliss Butte. WIldflowers and pollinators, such as bees and butterflies, are thriving at the site near Gresham thanks to a new restoration method. 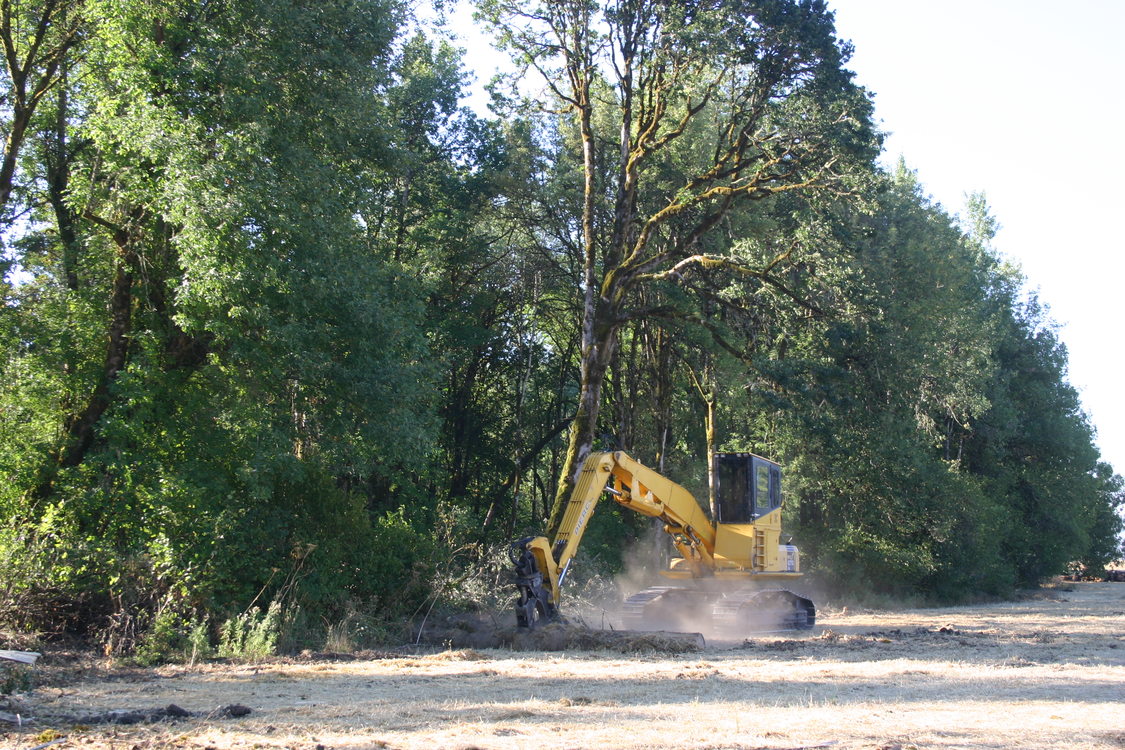 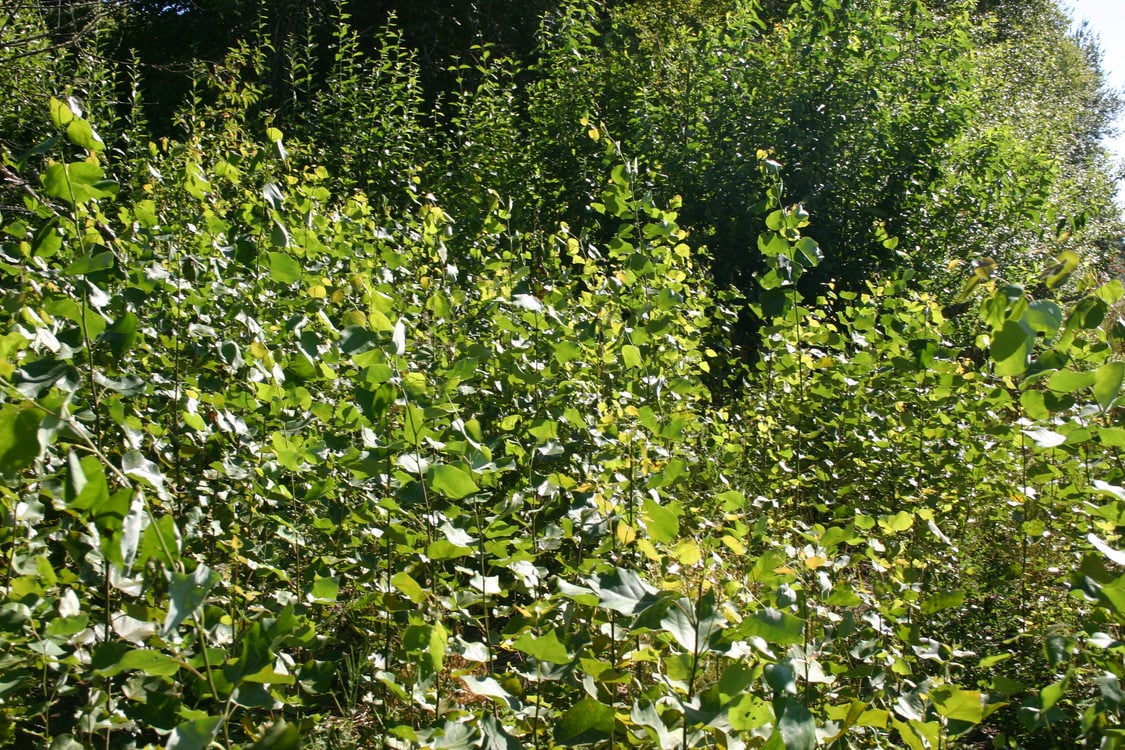 At the core of the Metro Parks and Nature mission is protecting water quality and fish and wildlife habitat.

About half of the money from the 2013 levy is dedicated to protecting water quality and habitat, including controlling invasive weeds, boosting native plants and animals, and improving habitat for fish and wildlife.

After Metro acquires a property, a stabilization plan is drawn up as the first step of the restoration process. Invasive weeds start getting treated. After stabilization, a site conservation plan is developed to restore a site to its natural state. Restoration work can take years to complete, after which a site transitions to long-term maintenance.

Four great blue herons interrupted the stillness of a blazing summer afternoon on the Clackamas River, their giant wings flapping gracefully off into the horizon. A whitetail dragonfly flitted about, dancing and weaving through waist-high grasses.

Decades of gravel mining and devastating floodwaters in 1996 changed the course of the Clackamas River and left their mark on River Island, a 240-acre natural area just upstream from Barton Park. Metro acquired the main part of the site in 1999 and added to it over the years with money from Metro’s two voter-approved bond measures. In summer 2015, work began on a two-year, large-scale restoration effort that will return River Island to a more natural, healthier state and help improve water quality in a river that provides drinking water to nearly 400,000 people.

In summer 2015, restoration work on the south side of the river included removing concrete and asphalt from the riverbank, creating essential habitat for fish and decommissioning two sections of gravel roads close to the water.

Work continued throughout the winter with the planting of native trees and shrubs. In summer 2016, crews began to restore the natural area on the north side of the river.

“This restoration project will not only benefit fish and wildlife, but also people,” said Brian Vaughn, a senior natural resources scientist at Metro who is leading the River Island restoration project. “Fish need logs and boulders and places to hide to get away from predators and to find food and shelter. The river is also a scenic corridor, and rafters and boaters who use this section of the river will see an improved shoreline and healthy riparian forest.”

Over the years, crews treated invasive weeds and stabilized the site. Metro’s voter-approved bond and levy, along with grant funding, have made it possible to pursue a large-scale restoration project that would make a big difference.

“I think overall the community is in support, particularly where it restores in a less intrusive manner and helps to allow nature to restore itself,” said Cheryl McGinnis, executive director of the Clackamas River Basin Council. 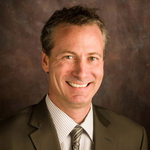