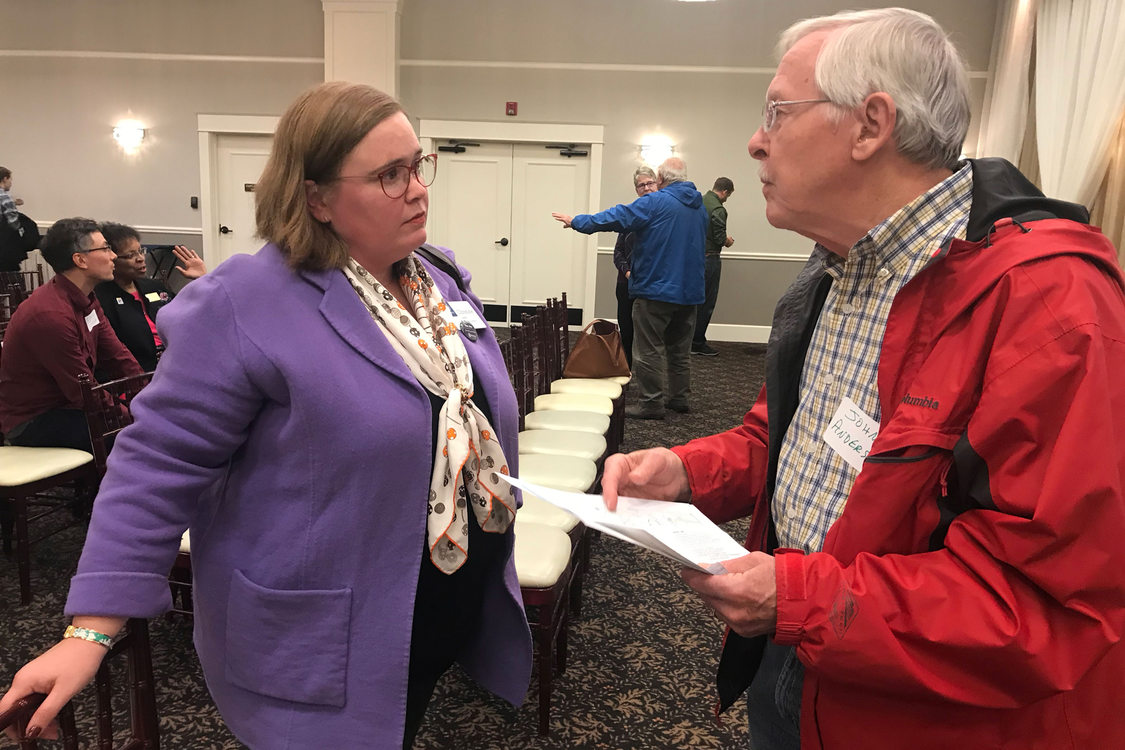 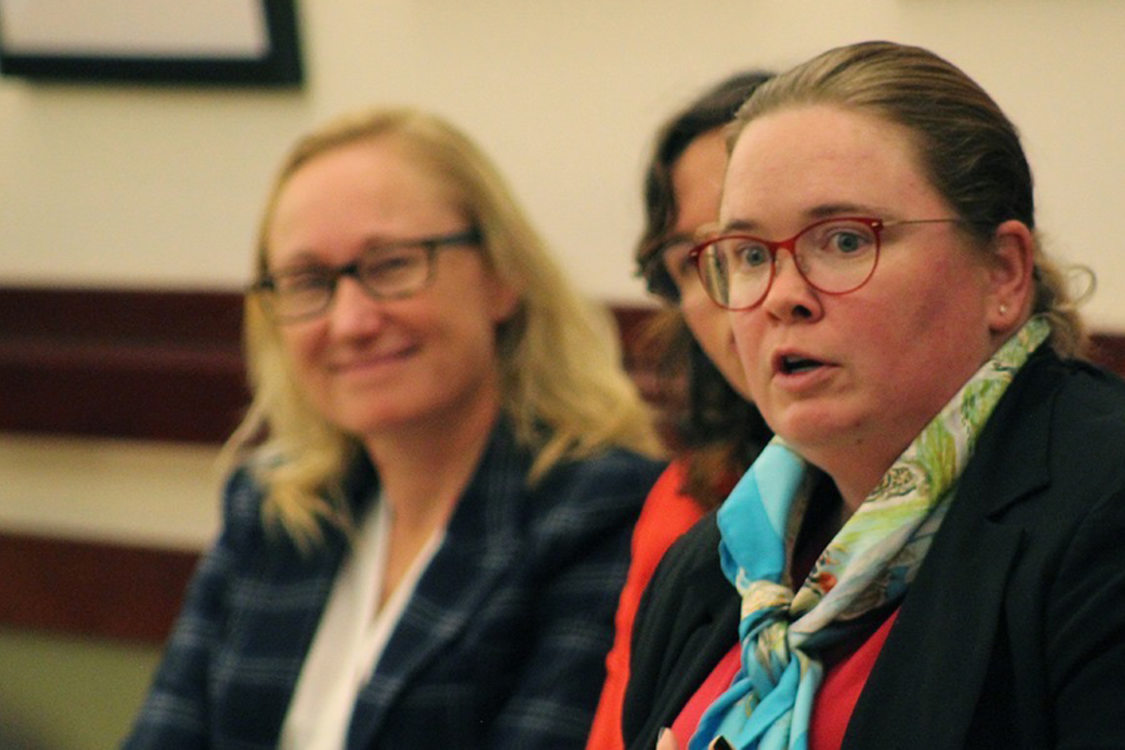 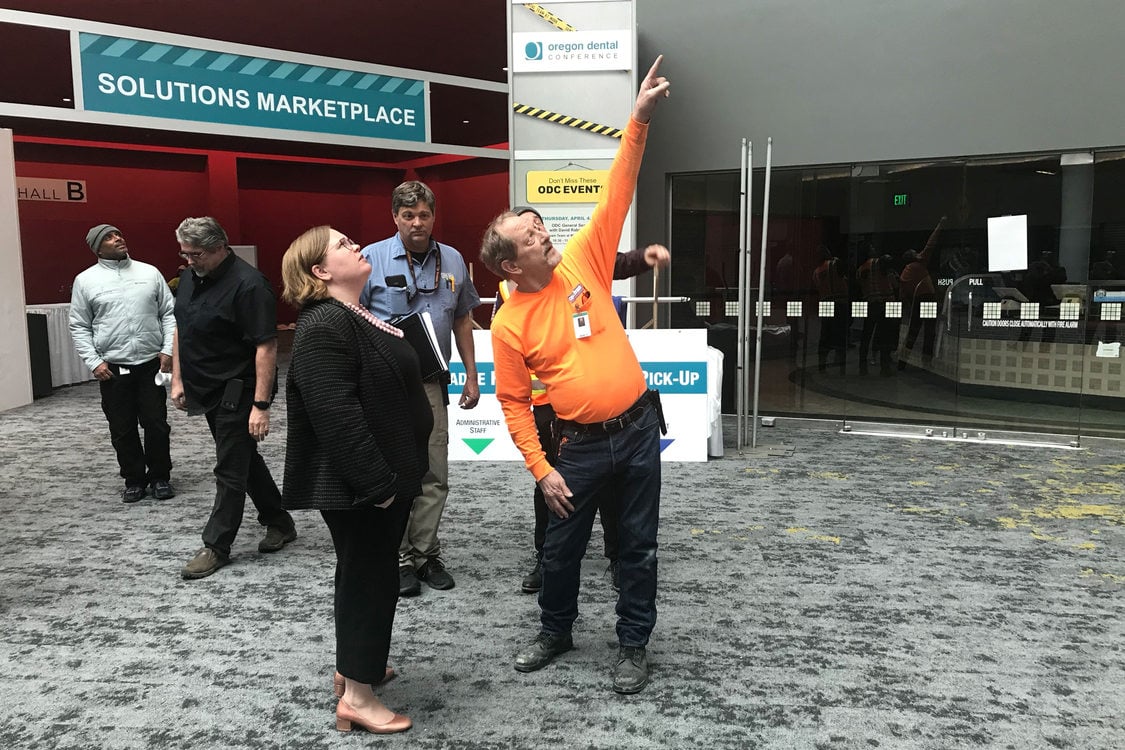 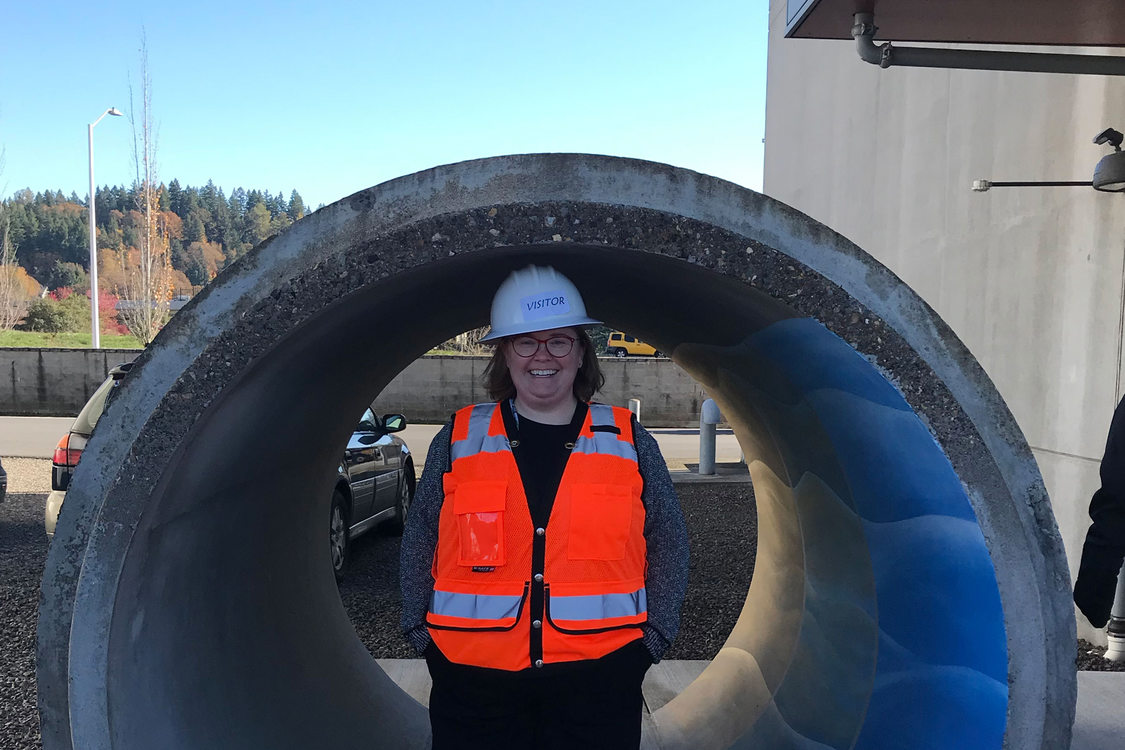 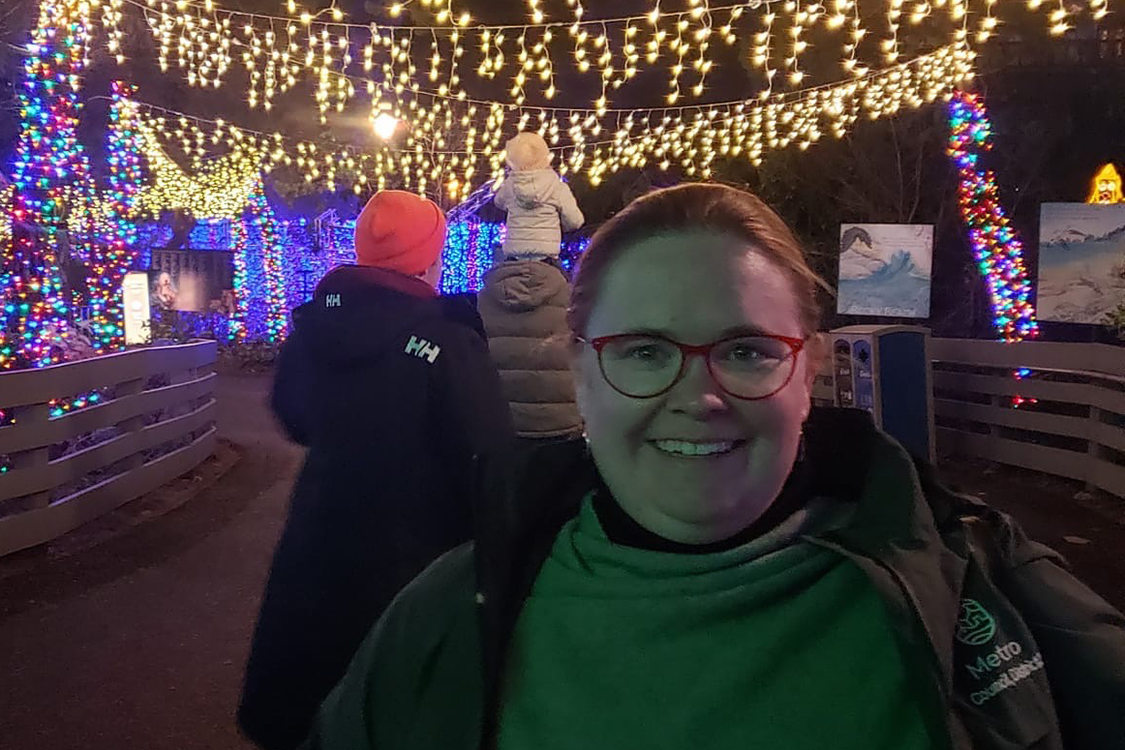 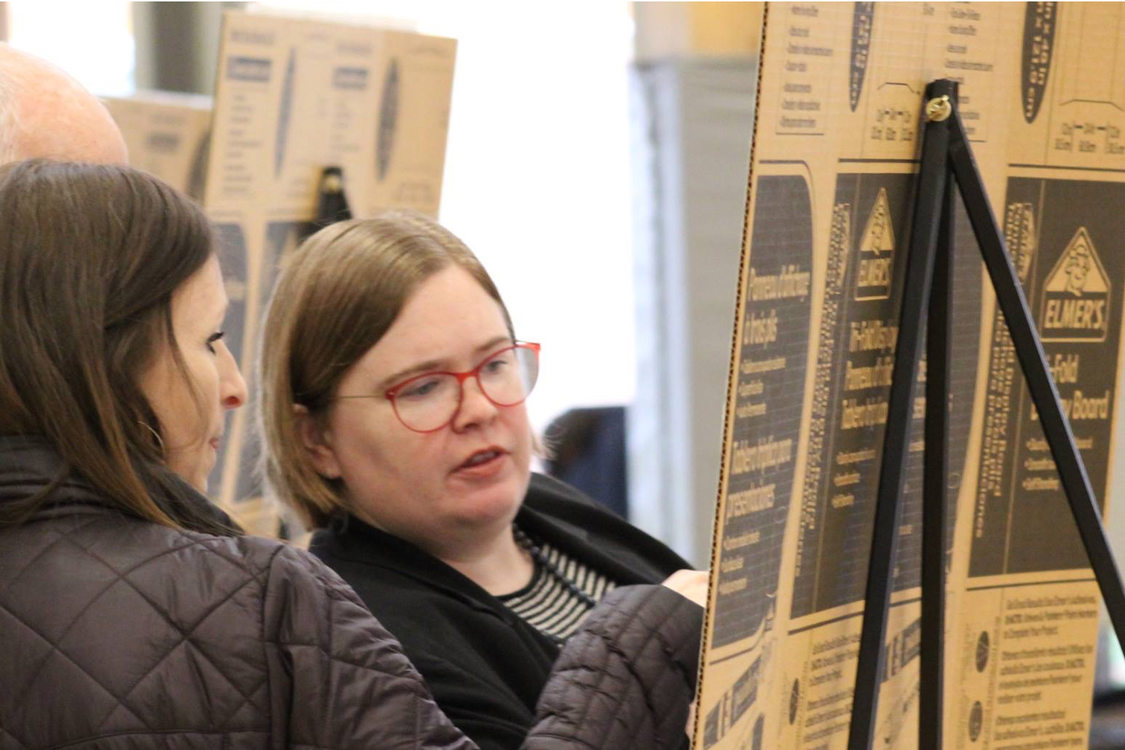 Christine was sworn into office in January 2019. She serves on MPAC, the Willamette Locks Commission, the Willamette Falls Partners Group, the Oregon Zoo Foundation Board and the Community Placemaking Advisory Committee.

Christine was the former Legislative Director at the Oregon Bureau of Labor and Industries. She has a decade of experience in state and local government and policy roles. In 2016 she managed the historic housing bond campaign in the City of Portland. Christine serves her community as chair of the West Linn Historic Review Board, a quasi-judicial land use committee, and chairs the Clackamas Vector Control District Budget Committee.

She gives back by volunteering with Minds Matter of Portland, the Junior League of Portland, and the Portland Opera, among other organizations.

She and her husband Mike live in the Willamette neighborhood of West Linn.