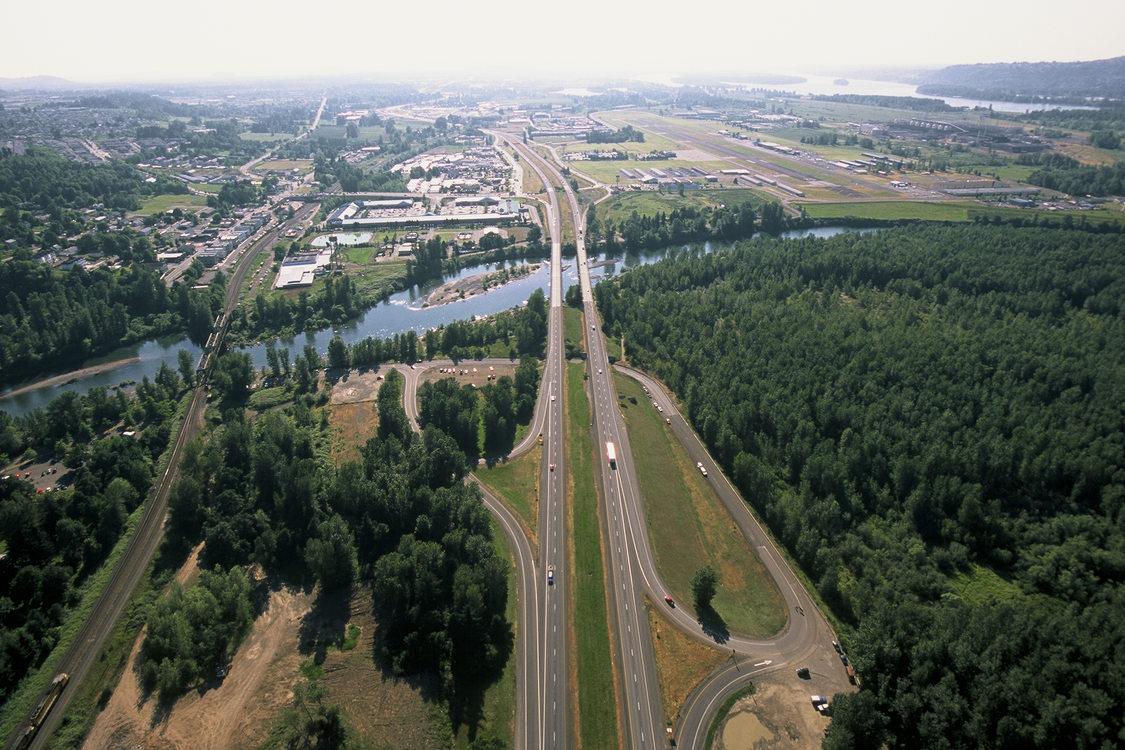 Metro's switch to renewable diesel will improve the air quality in the Columbia River Gorge. Six days a week, 60 semi-trailer trucks drive through the area carrying the region's waste to a landfill in Arlington Oregon. 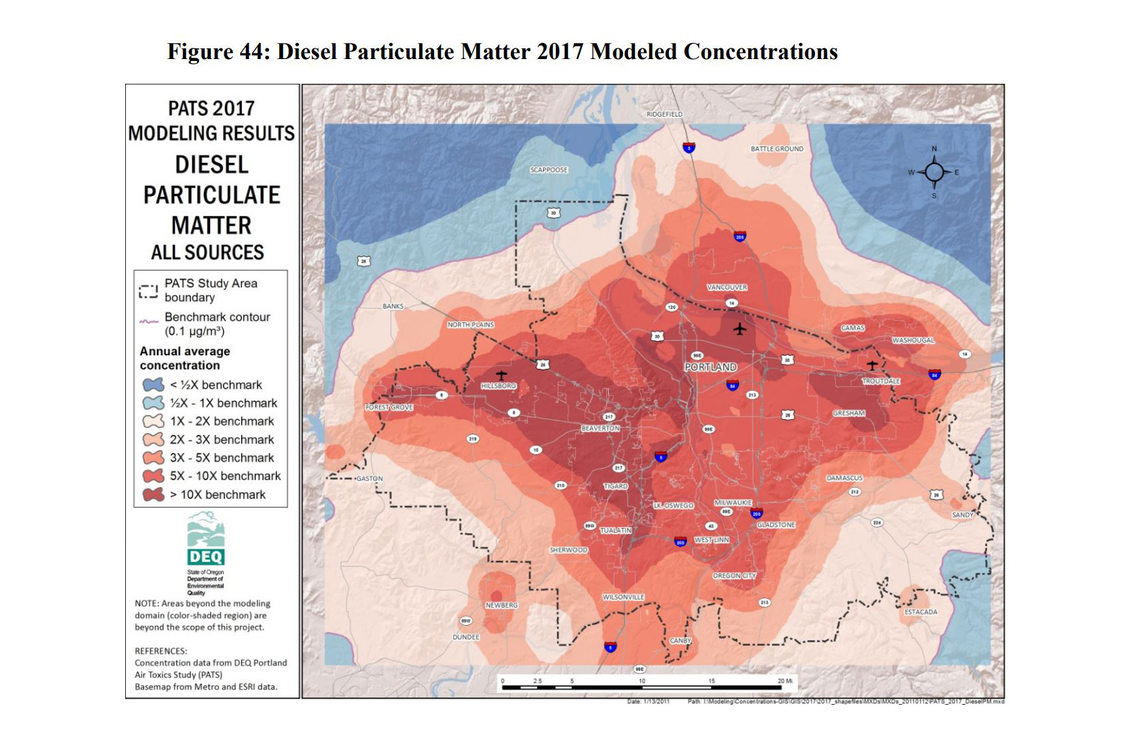 Diesel pollution is a real problem in greater Portland. The Portland Air Toxics Solutions study modeled data that predicted diesel pollution in some areas to be 10 times higher than state health benchmarks. 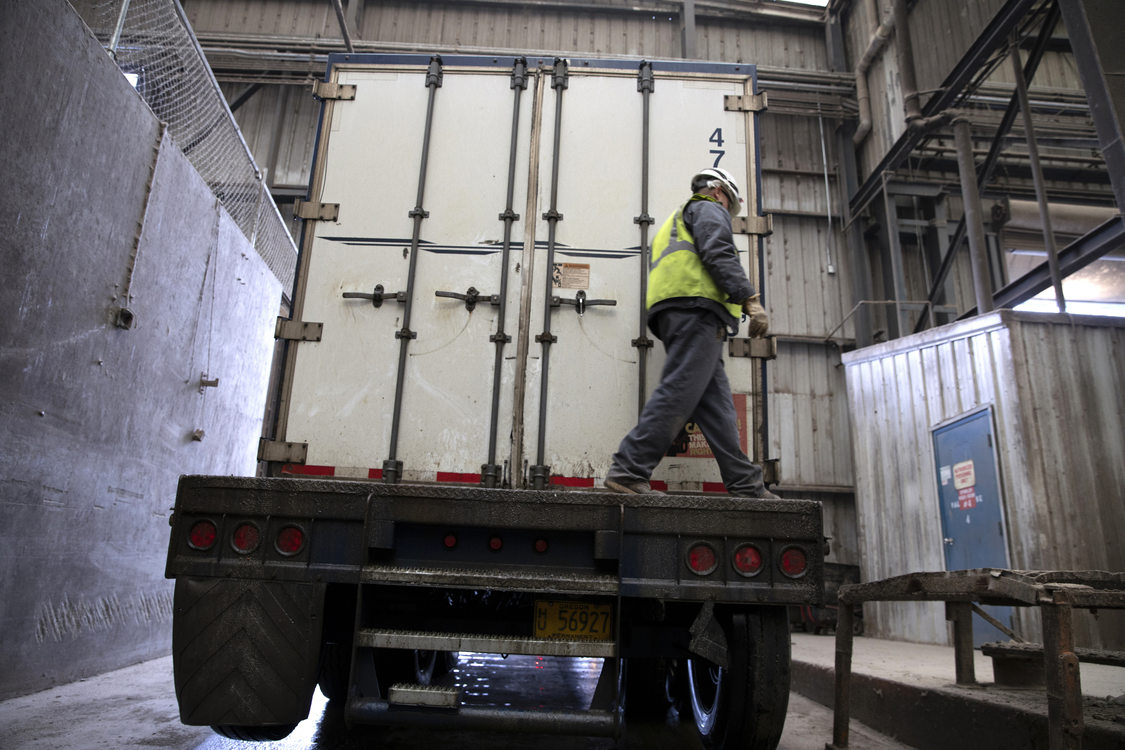 Six days a week, 60 semi-trailer trucks make the trek from Metro transfer stations to the Columbia Ridge landfill outside Arlington Oregon. Altogether, it accounts for more than 5 million miles of driving that burns 800,000 to one million gallons of fuel every year.

Last August Metro made the switch to renewable diesel in its waste hauling operations resulting in at least a 65% decrease in greenhouse gas emissions.

Jenna Garmon, Metro’s sustainability manager, visited the Metro Council work session Tuesday, June 29, to report about the impacts of this decision as part of the annual sustainability report.

Garmon described the switch as a “huge climate win that we have been working toward for several years.”

Roy Brower, director of Metro’s waste prevention and environmental services department, has been a strong advocate for the fuel change, noting both environmental and community benefits.

“Moving the region’s garbage using renewable diesel, continues Metro’s commitment to using the most sustainable and least polluting fuel to reduce our impact on the local community and through the Columbia Gorge,” Brower said. “It reflects the public benefits envisioned by the 2030 Regional Waste Plan to improve environmental and racial equity outcomes.”

Renewable diesel is similar to biodiesel in that it is made from a variety of organic material like used cooking oil. Metro’s chosen fuel is completely composed of used agricultural waste streams – no crops are grown to produce the fuel.

The switch to renewable diesel improves public health as it reduces pollution such as nitrogen oxide and carbon monoxide emissions from diesel exhaust.

According to a 2011 Environmental Protection Agency study, Multnomah, Clackamas and Washington counties are among the top 5% nationwide for diesel emission pollution.

The Portland Air Toxics Solutions study by the Oregon Department of Environmental Quality modeled data that predicted diesel particulate matter concentrations in some areas to be 10 times higher than state health benchmarks.

“Our region has some of the highest levels of diesel pollution in the whole country and that pollution is really a threat to the health of people living and working here with a disproportionate impact on BIPOC communities,” Garmon said.

Although the air is shared by all in greater Portland, the effects of diesel pollution are not shared equally. Multnomah County’s 2014 report card on racial and ethnic disparities found that areas where at least 15% of the population identified as African American, Asian, Pacific Islander or Latino had 2-3 times higher levels of diesel particulate exposure than areas with 90% or higher white populations.

People who live or work near construction sites and industrial or transportation corridors are more likely to have a higher exposure to diesel.

Looking to the future

Switching to renewable diesel is one step that Metro can do right now to lower emissions while fully electric long-haul trucks and their required infrastructure are still being developed.

“I'm proud of Metro's commitment to address climate change, not only at the policy level but also walk the talk with our operations,” Lewis said. “This is a significant first step and a demonstration of additional investment we should make going forward.”

“Future zoo trains will emit much less pollution for the benefit of our staff, children and zoo animals,” Garmon said.

The program is a collaboration between Metro, the City of Portland, Multnomah County, Washington County and the Port of Portland, which limits the time an engine can idle and sets a schedule to retrofit engines with better emissions control.