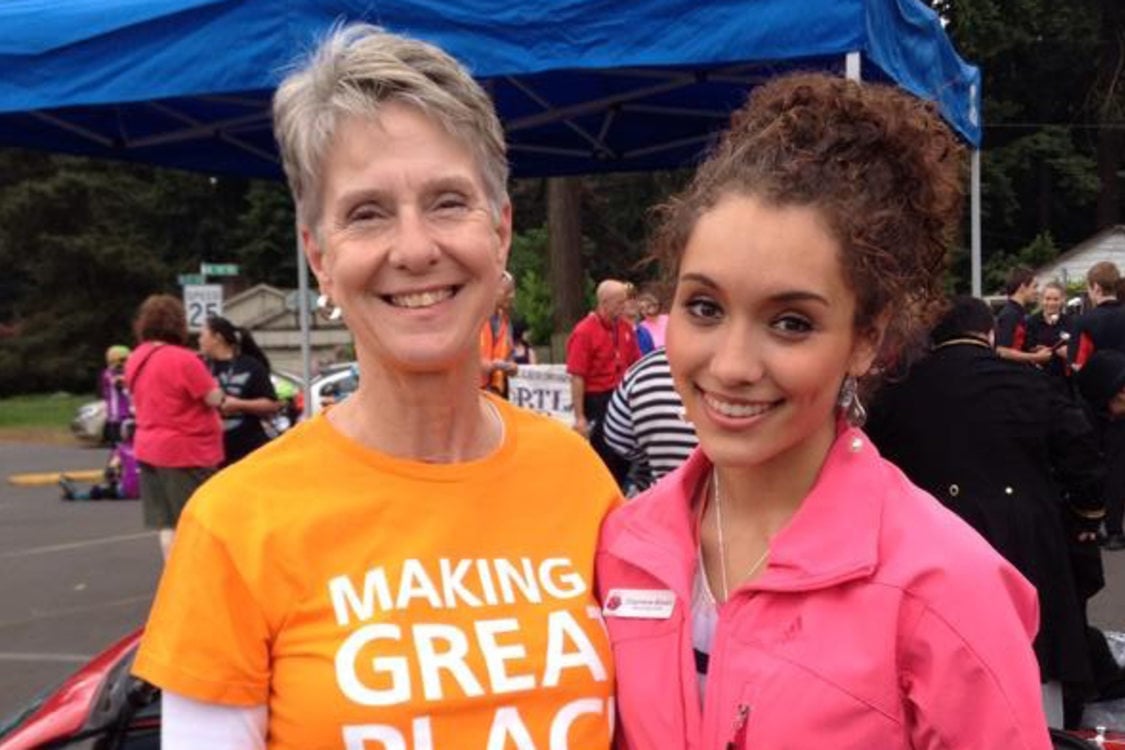 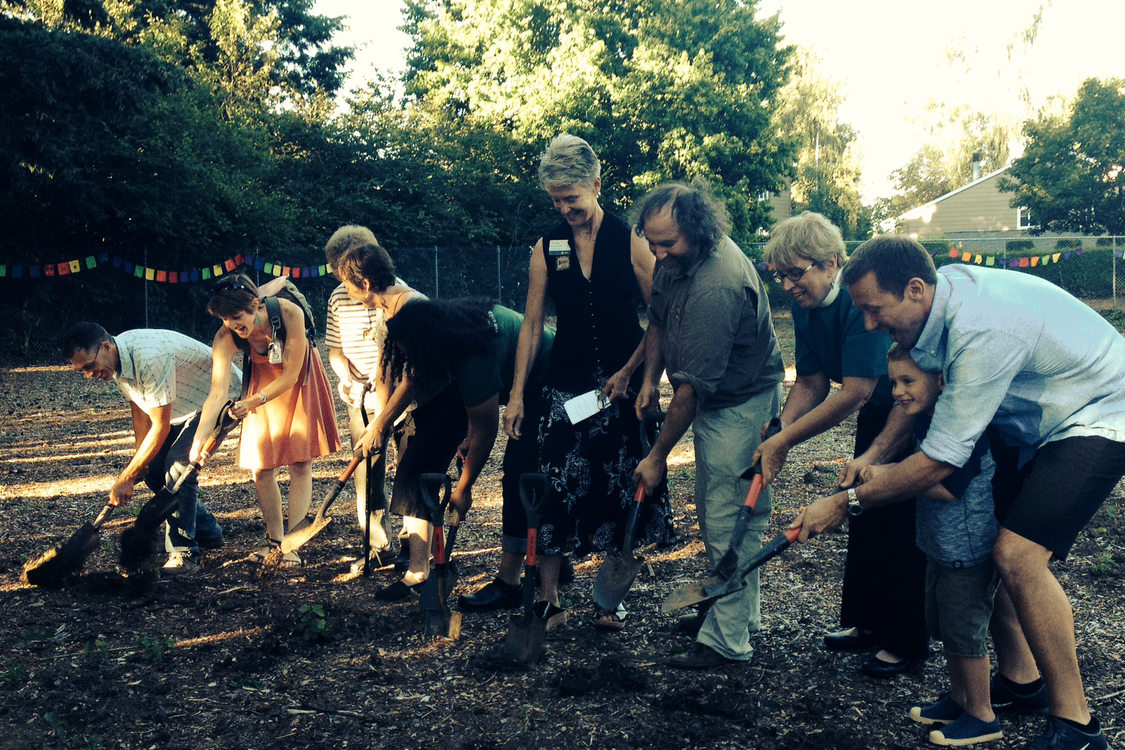 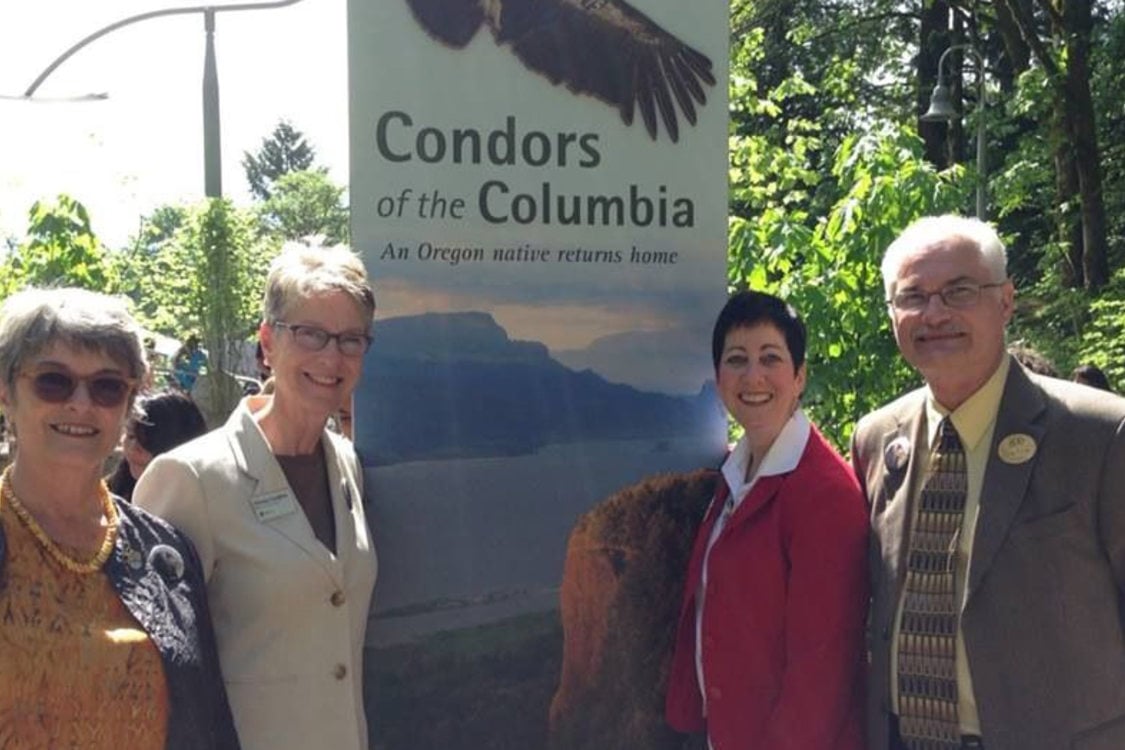 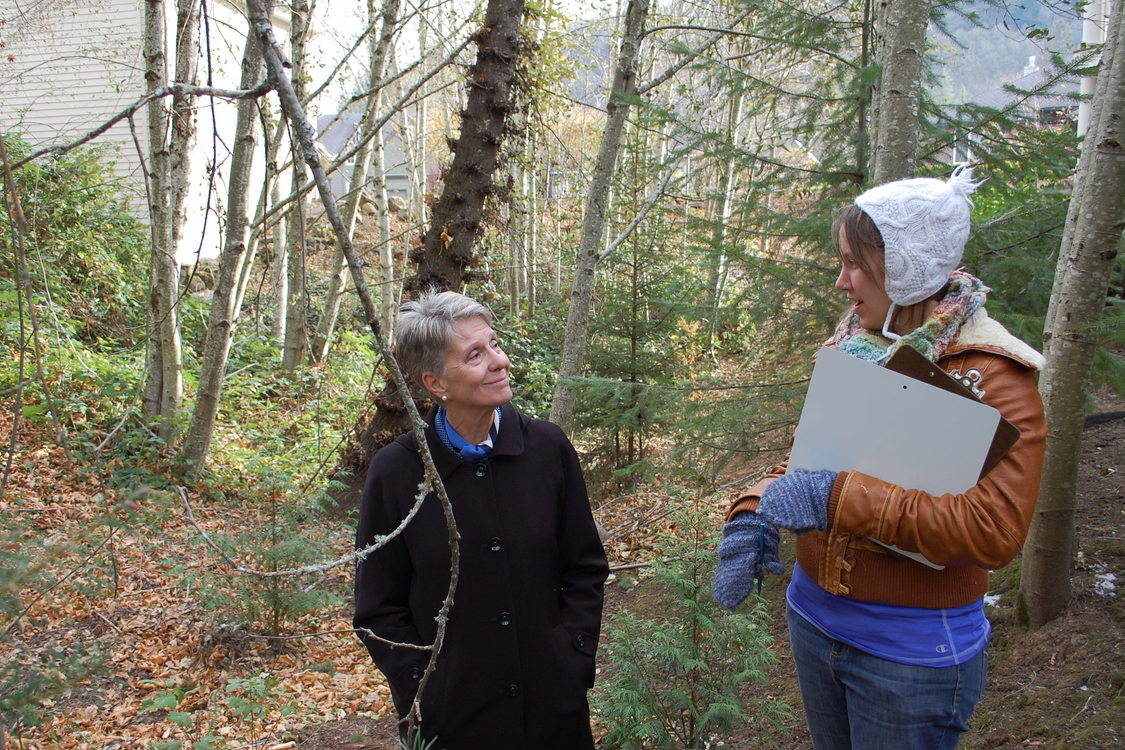 Councilor Craddick came into office with a set of goals for District 1 that she has worked to achieve throughout her time as Metro Councilor. Her goals center on increasing economic prosperity in the eastern part of the region while protecting natural areas and the environment, increasing jobs, and fostering vibrant and active town centers. She would also like to see District 1 have an enhanced voice at the regional table and help jurisdictions work together to achieve their aspirations.

Shirley served as lead Metro Councilor for the East Metro Connections plan, where she helped her district prioritize a set of transportation projects that will contribute to each jurisdiction's economic and community development goals. She will also be working on the continued development of the Intertwine, the region's integrated network of natural areas, parks and trails. In her capacity as Metro Councilor she serves on the Joint Policy Advisory Committe on Transportation (JPACT), the Oregon Zoo Foundation Board, Nature in Neighborhoods capital grants selection committee, the Travel Portland board, Levee Ready Columbia and several other committees.

Links and organizations of interest