Sworn into office in 2013, Sam Chase represents District 5, which includes Northwest and North Portland, portions of Southwest and Northeast Portland, plus the city of Maywood Park and part of Washington County. 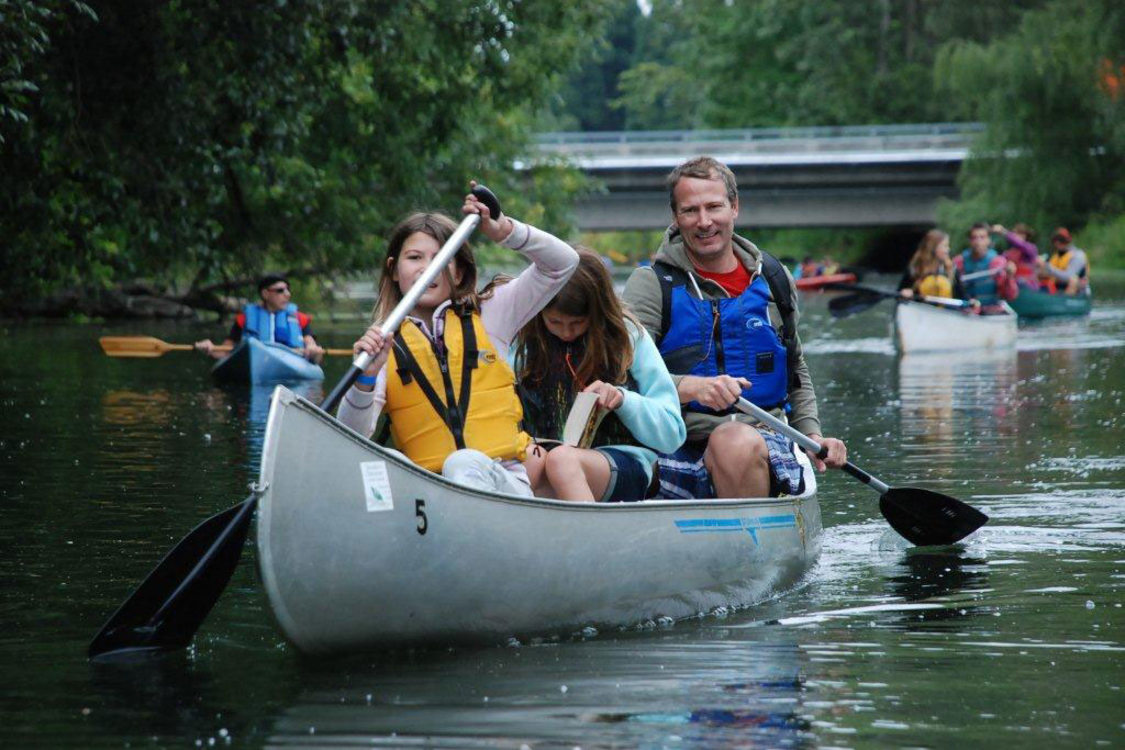 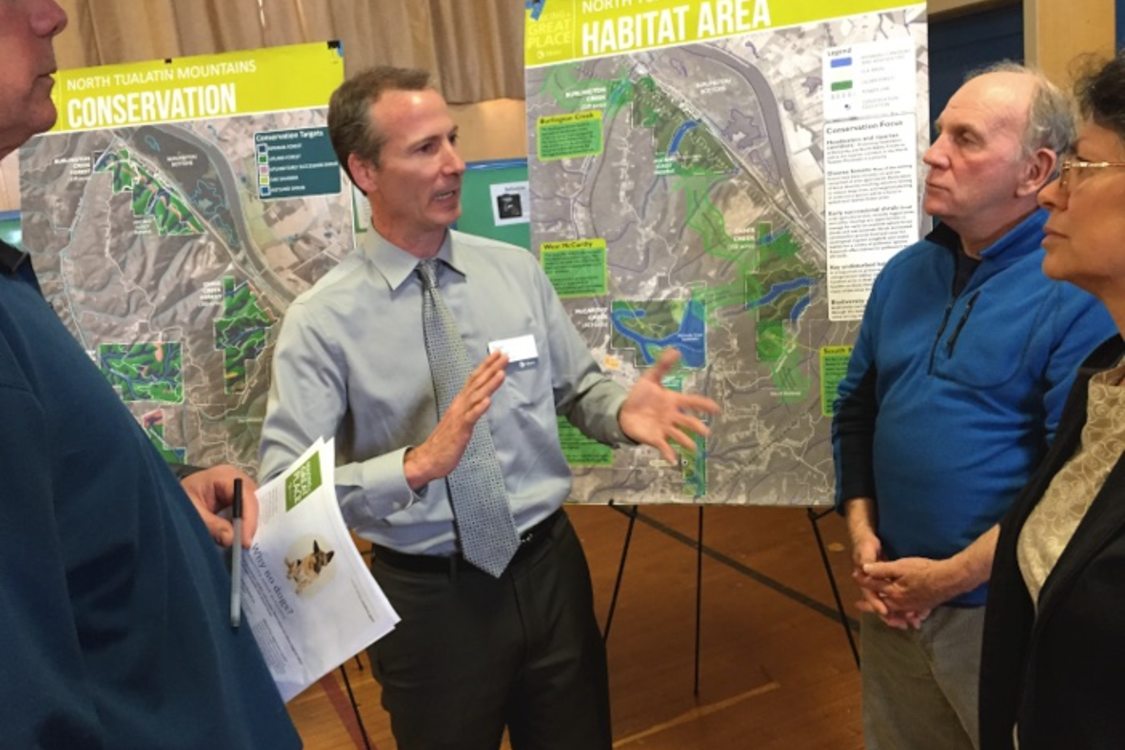 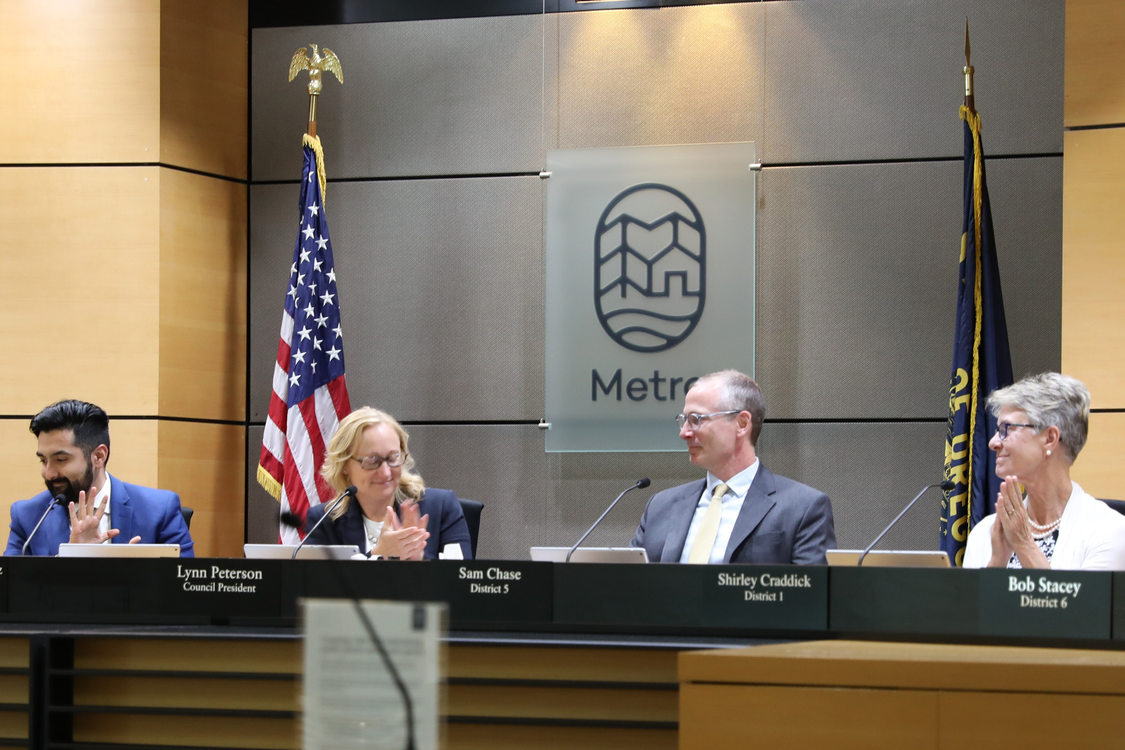 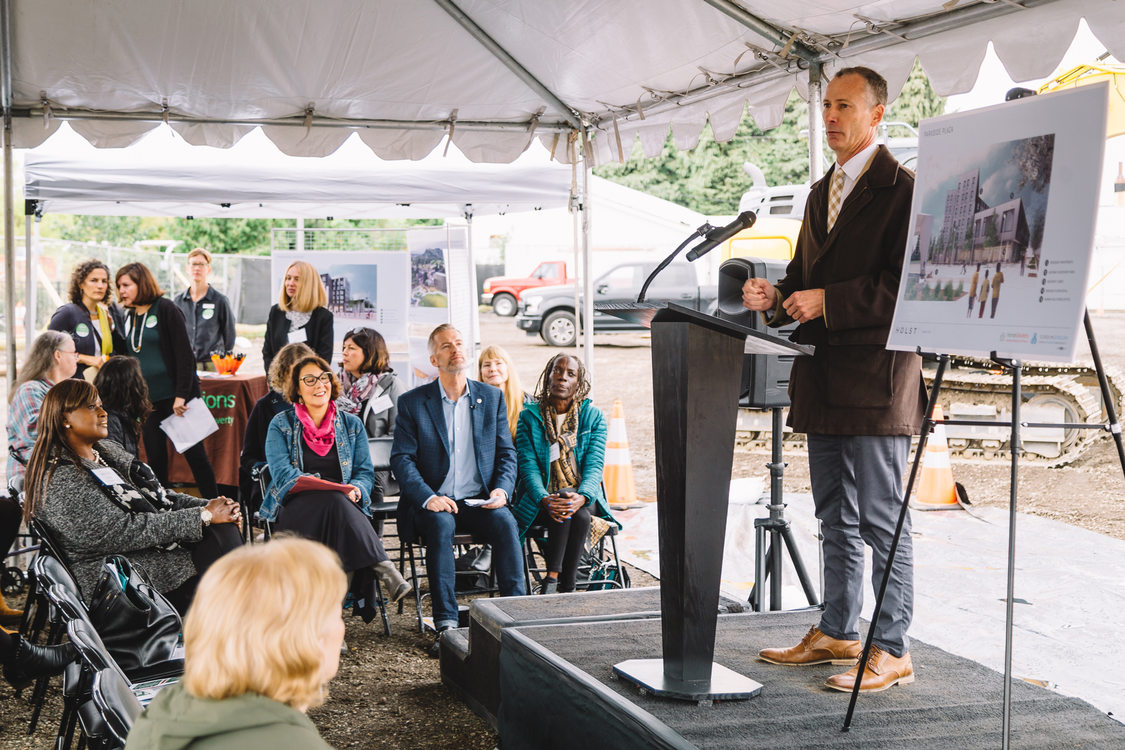 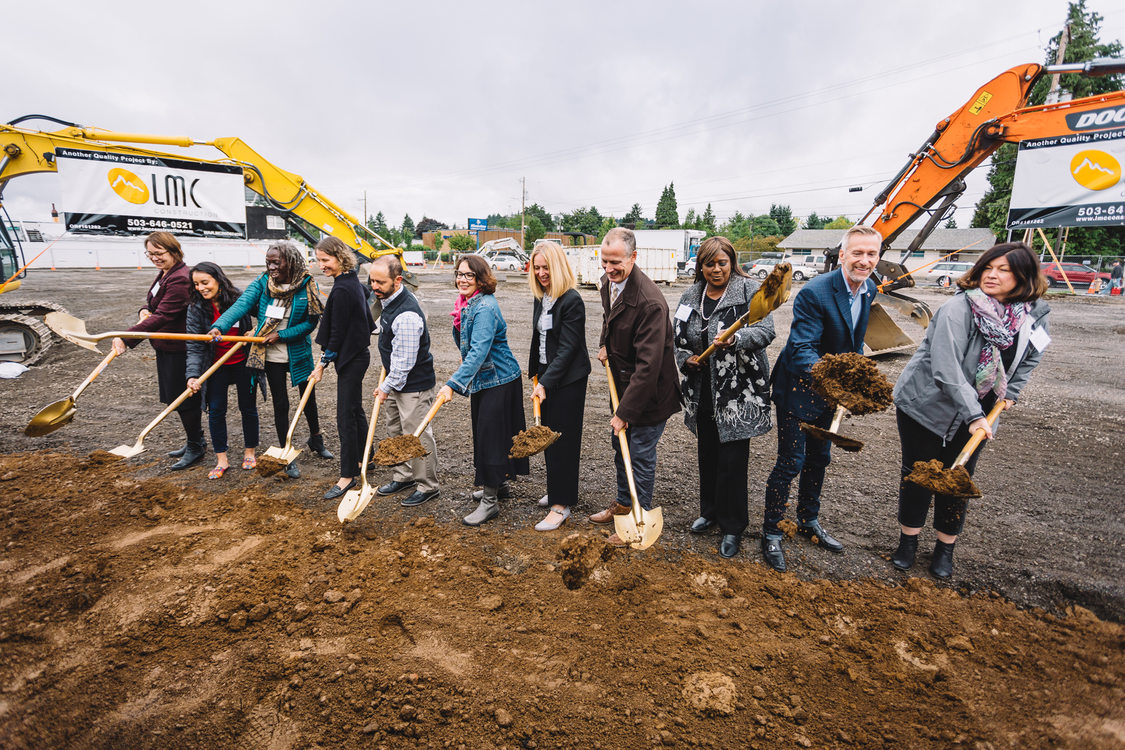 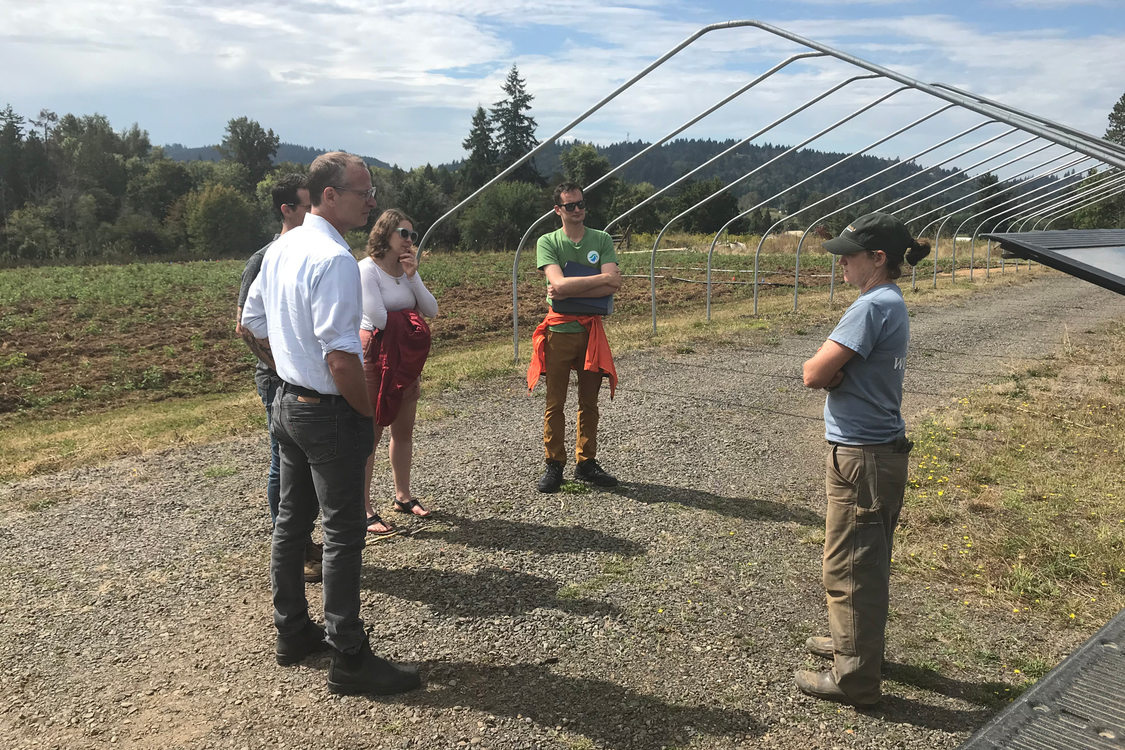 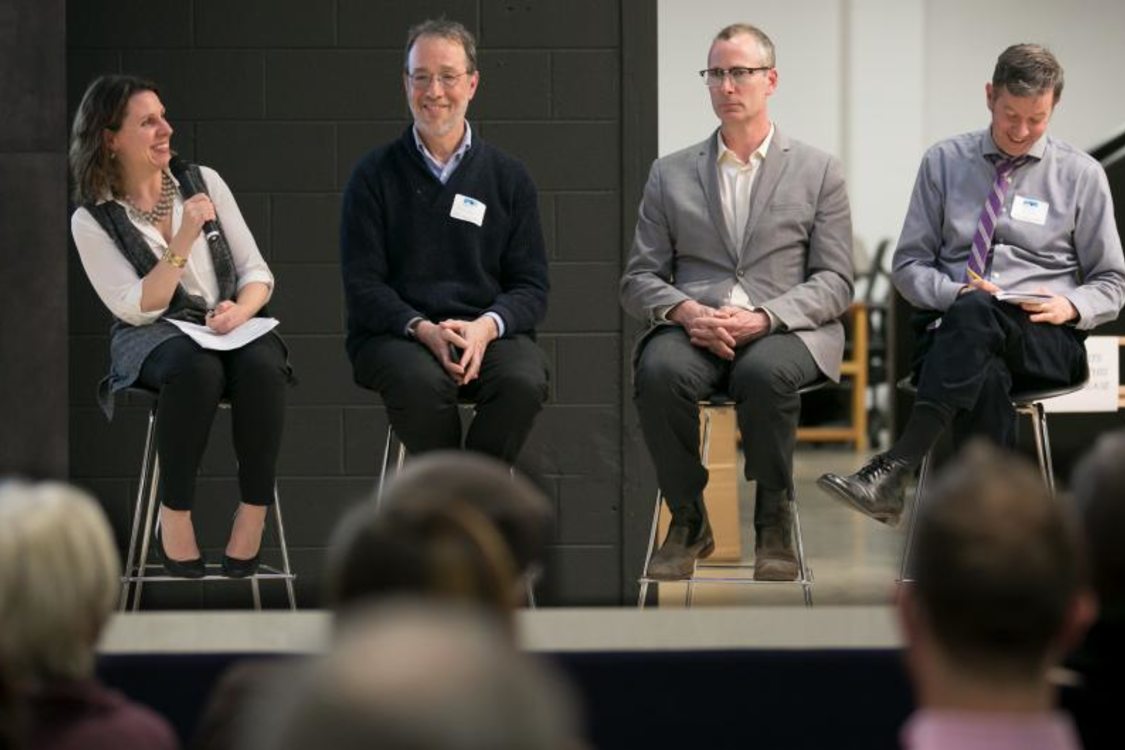 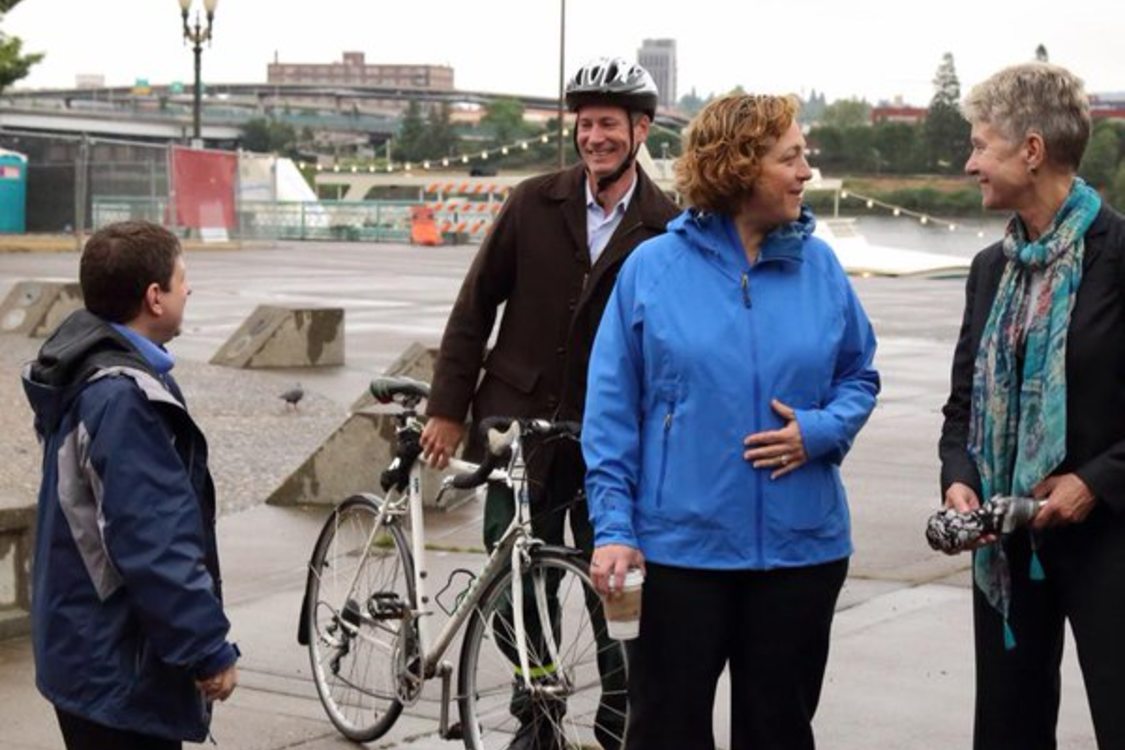 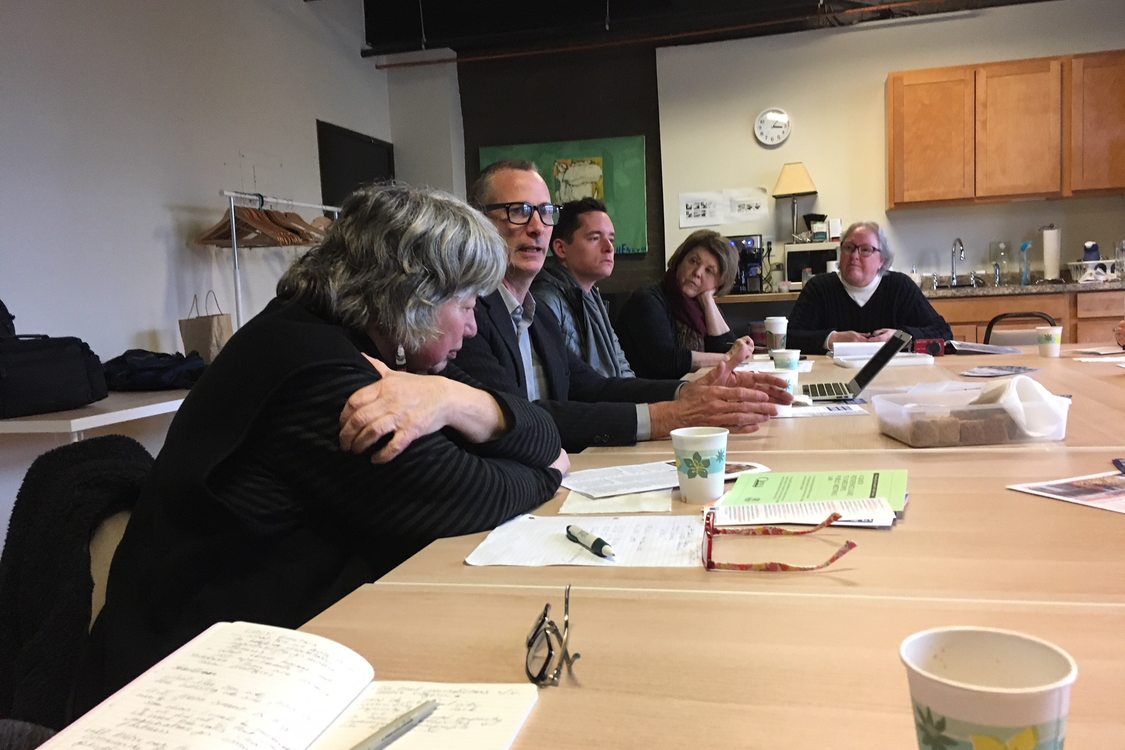 As Councilor, Sam’s priorities are increasing access to and availability of affordable housing throughout greater Portland, ensuring that our environmental stewardship and planning and transportation policies help to mitigate the effects of climate change, and that the region continues to grow in a way that accounts for systemic inequities and enhances livability for communities of color and low income communities.

Before becoming Councilor, Sam served as chief of staff to Portland Commissioner Nick Fish, and housing policy advisor to Portland Commissioner Gretchen Kafoury. In addition to his government experience, Sam serves as the executive director of the Coalition of Community Health Clinics and previously directed the Oregon Opportunity Network (now Housing Oregon) and Clackamas Community Land Trust.  He has served on the boards for X-Pac, Northwest District Association, Housing Development Center, Coalition for a Livable Future and the Multnomah Chapter of the Oregon League of Conservation Voters.

Outside of his political office, Sam lives with his partner and their children in North Portland.  He received his B.A. from Pitzer College of the Claremont Colleges.

Links and organizations of interest