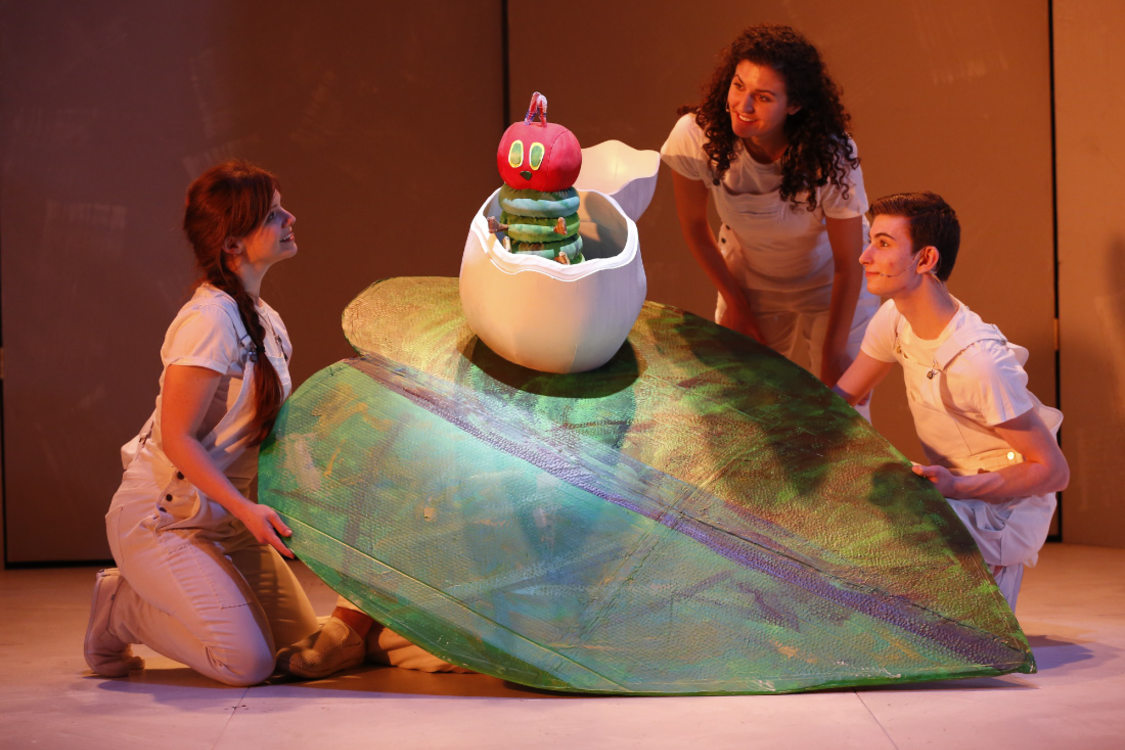 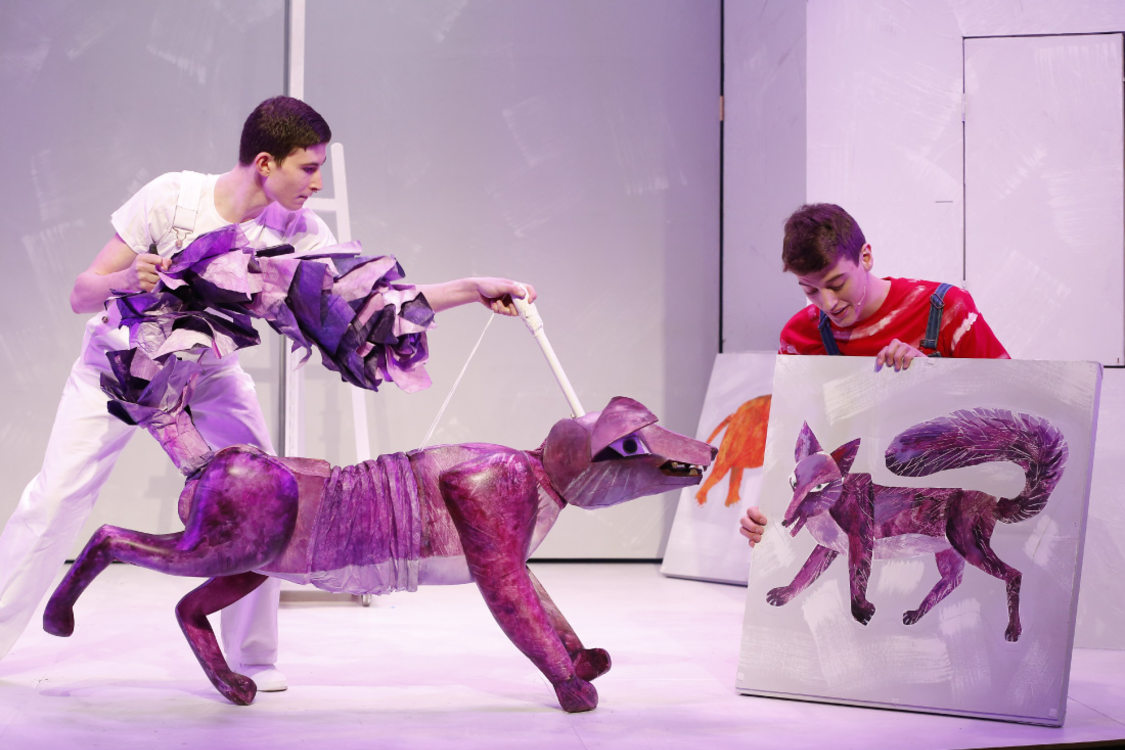 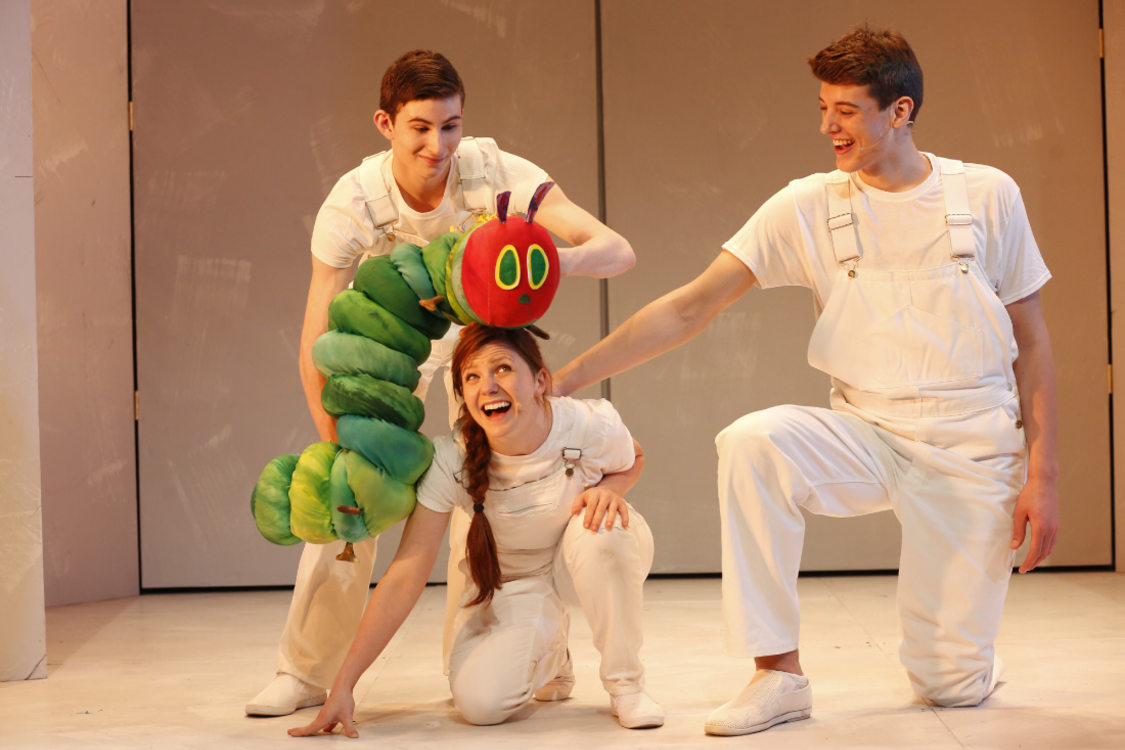 "The Very Hungry Caterpillar" has been captivating young imaginations for almost 50 years. Now, Eric Carle's masterpiece of children's literature is jumping off the page and onto the stage of the Winningstad Theater.

Oregon Children's Theater is bringing "The Very Hungry Caterpillar" and four other Eric Carle stories to life using 75 colorful, larger-than-life puppets. The show is suitable for all ages, and runs for approximately 60 minutes without an intermission. There will be a sensory friendly performance on May 5.

Families are encouraged to come to the Winningstad early for fun activities and interactive exhibits with the puppets, and stay after the show to get their playbills signed and take photos with the cast.

"The Very Hungry Caterpillar Show" was created by Jonathan Rockefeller in 2015, and celebrated its 1000th performance in January 2018. The show has toured world-wide, including in New York, Dubai, and London's West End. "All of us grew up with these books," said Rockefeller. "Eric Carle is a rock star when it comes to the literary world. What was inspiring was how to get children into the theater."

Oregon Children's Theater and the producers of the show are including a one-time sensory-friendly performance for families that would benefit from a more relaxed theater-going experience.

Marcella Crowson, associate artistic director of Oregon Children's Theater, explained some of the specific alterations to the "The Very Hungry Caterpillar Show" on May 5:

The changes to the production will not affect its plot or content.

Crowson said that the goal of sensory friendly theater is to "introduce kids to theater in a way that prioritizes their experience of imaginative storytelling, rather than learning the rules or protocol of seeing a play in a way that squashes their excitement and engagement."

"For children's theater, this represents a huge opportunity and responsibility to tell young people that there is a world of art for them," said Crowson.