Joint statement from regional leaders on Charlottesville and combatting racism

Members of the Metro Council, Metro staff and the Equity Strategy Advisory Committee celebrate passage of the Strategic Plan to Advance Racial Equity, Diversity and Inclusion on June 23, 2016.

Joint statement from regional leaders on Charlottesville and combatting racism

White supremacists gathered in Charlottesville, Virginia on Saturday carrying torches and chanting vile messages of hate toward anyone unlike them. They marched through Virginia. They have marched through many parts of America, including Portland, since November. Two men in Portland lost their lives on a MAX train standing up to a white supremacist bullying two girls and now in Virginia three more lives have been lost. Wherever these extremists go, they stoke fear, ignite violence and try to further divide us. But the force of our love and care for our neighbors will triumph.

We have faced such hatred before, in world wars and in the struggle for civil rights. We stand here again, on the cusp of history, facing a choice.

As leaders in the Portland metropolitan area, we embrace equity, justice and compassion. As people who call this country home, we feel responsible to live those values and condemn the racist extremists whose goal is to divide and oppress.
We send our condolences to the people of Virginia and the families of those killed and injured as a result of Saturday’s violence. We call upon all Oregonians to join us in condemning hateful extremism. We stand with communities of color, the LGBTQ community and religious groups who are in particular affected, and targeted, by this hate.

Working together, we can and will, overcome this blight. We can, and will, build communities that shun hate, offer equitable opportunity and see our differences as cause for celebration, not division. Each of us can take a stand against racism: by supporting community organizations, speaking up when we hear words of discrimination or oppression, and reaching out to support our neighbors who are most affected. We look forward to more dialogue and partnership with our diverse communities as we build a path toward equity and justice together.

For every torch that burns with hate, we must shine a light of love and equality that is a thousand times brighter. 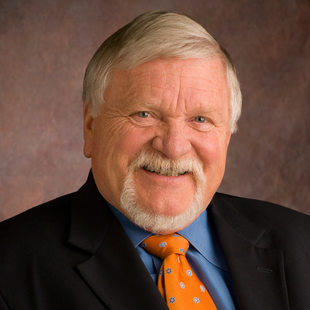