Improving the economy with the Economic Value Atlas tool 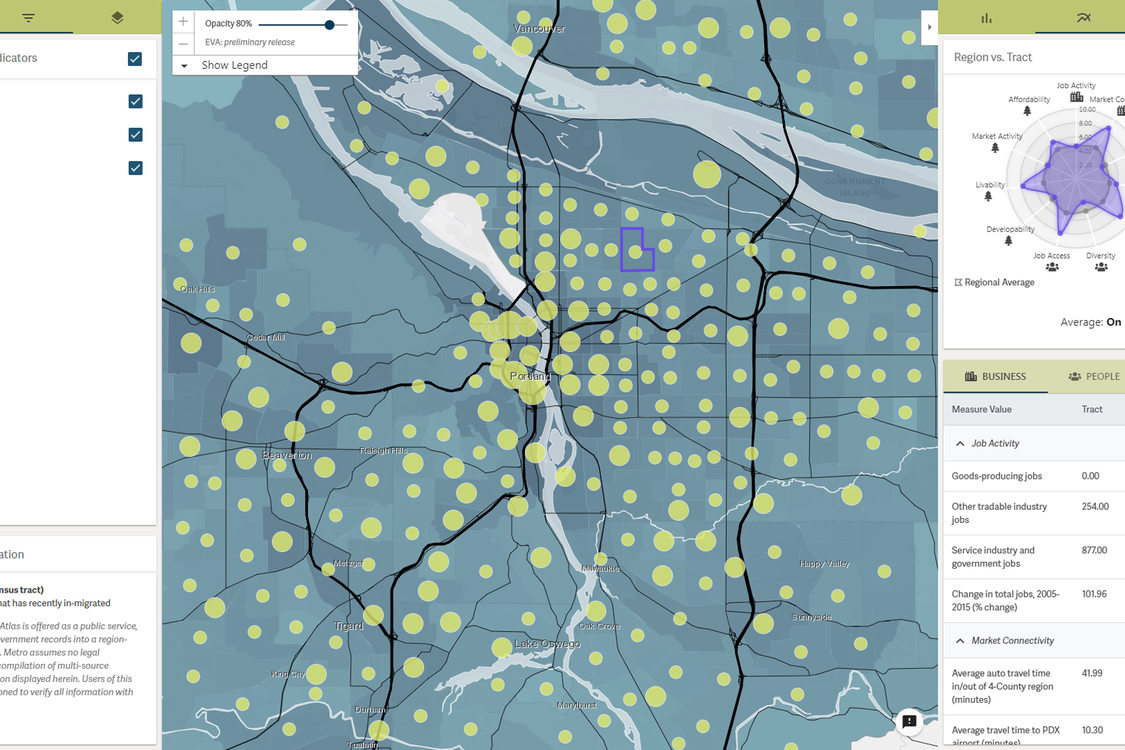 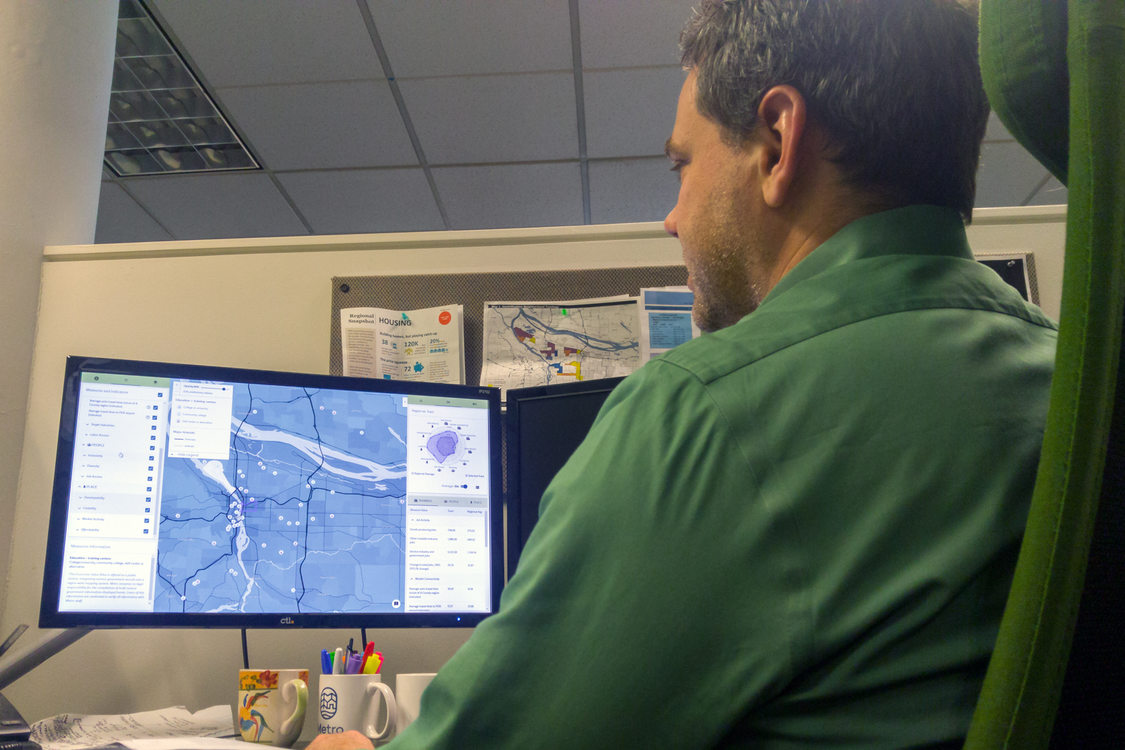 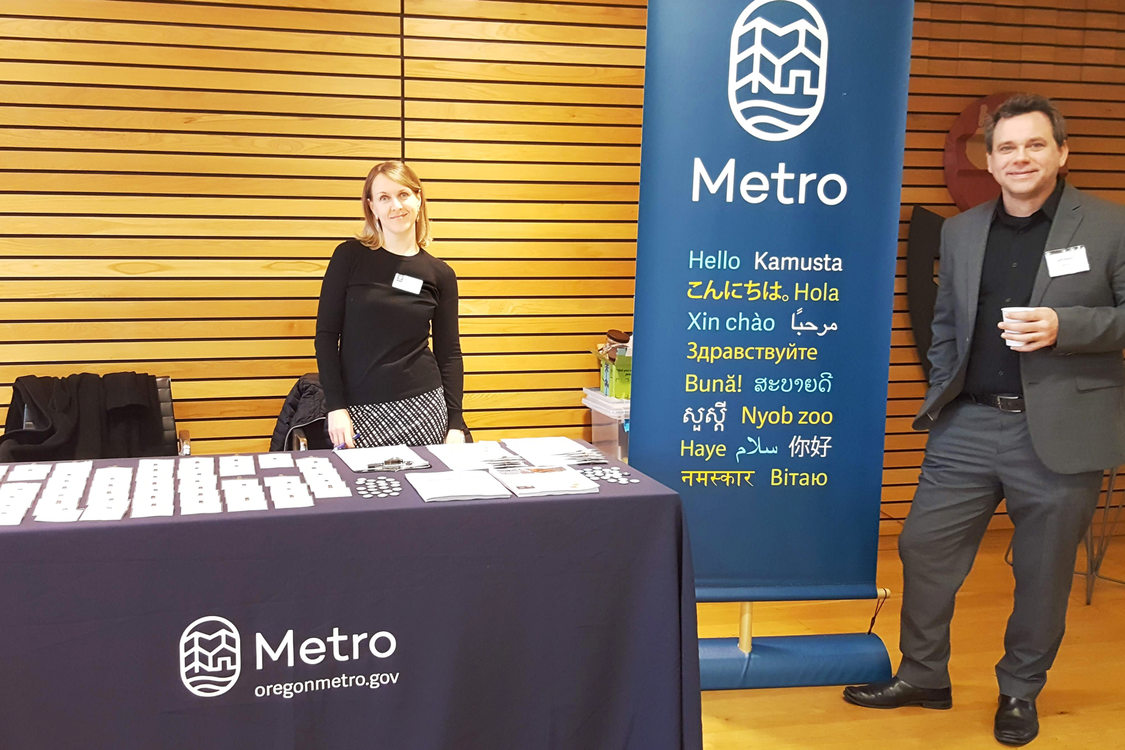 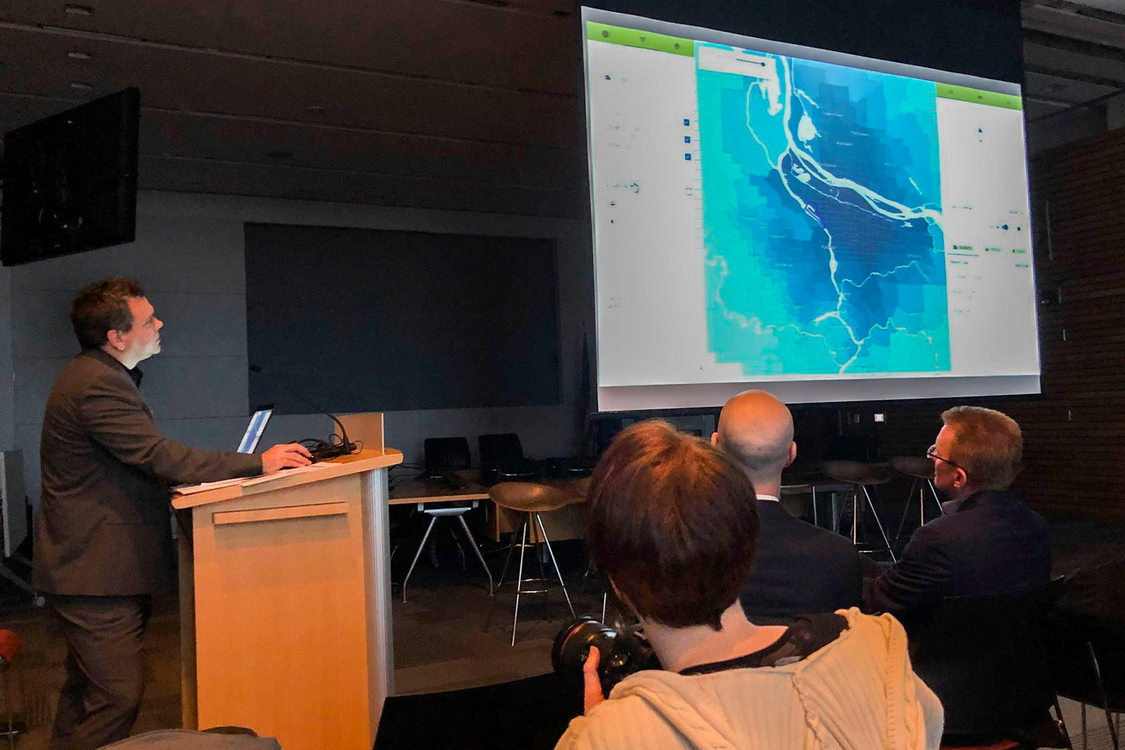 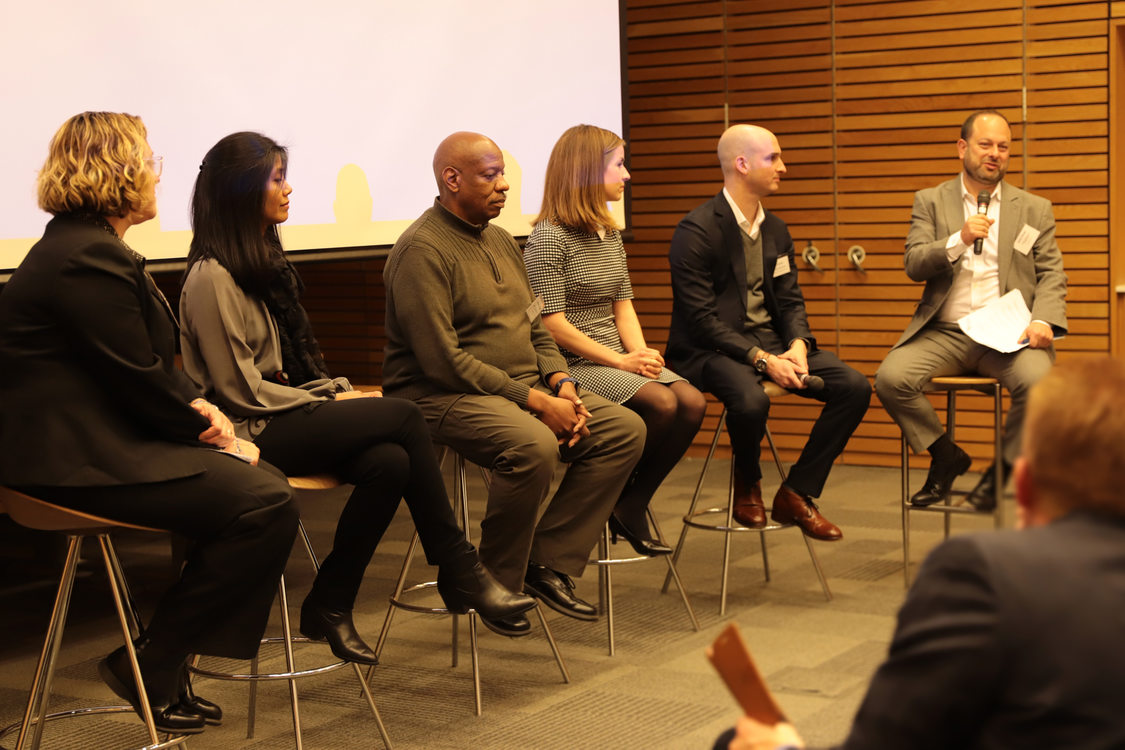 Panel of civic innovators speak at the launch party. 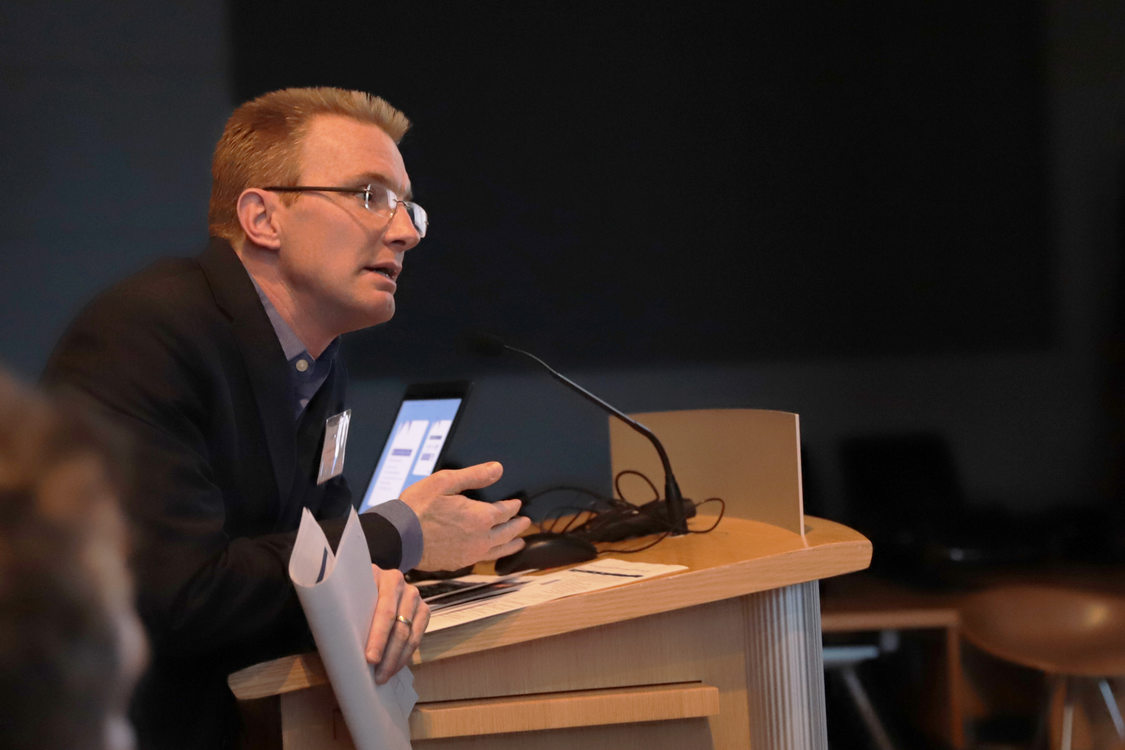 Lloyd Purdy of Greater Portland, Inc. speaks at the launch party in December. 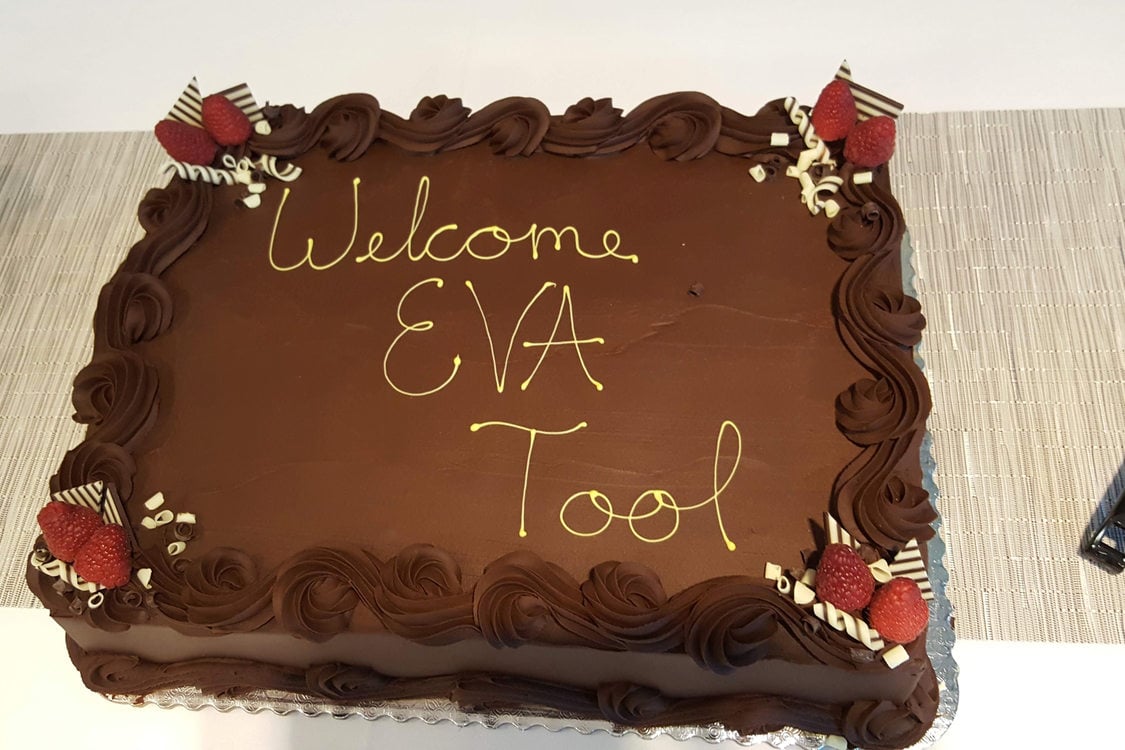 Improving the economy with the Economic Value Atlas tool

When an entrepreneur is looking to start a business, their choice of location will depend on many factors: the targeted demographic, access to transportation services, the list goes on.

A new tool from Metro and The Brookings Institution that aims to make that decision easier. It’s called the Economic Value Atlas, a software map aimed at aligning infrastructure and land use investments to strengthen our regional economy.

The tool won’t exactly be useful for everyone, but the outputs from it affects everyone, informing decisions made on land use to transportation investments.

How does it work? The user must have a goal or a question in mind. For a business looking to locate in the greater Portland region, that question may be ‘Where would be the best place to set up shop?’

With the tool, the user will narrow down potential locations based on important factors that will make the business thrive. Target options include:

Once all the factors desired are selected, different shades of color pop up on the map from light to dark. The user can click on one area, and the tool compares the selected census tract to the average of all census tracts in the greater Portland area. If that section matches the business’ needs to thrive, they may look into that area to invest in.

The tool is beneficial for economic development professionals, planners and nonprofits. For planning, the tool can point out focus areas for regional investment and visualize the regional economy to help achieve the vision shared between Greater Portland 2020, the 2040 Growth Concept, the Regional Transportation Plan, and other objectives for economic development. For a nonprofit providing services to a community, the organization will be able to pinpoint areas experiencing a variety of economic hardships and representing needs among different groups of people with the atlas tool.

In the making since the spring of 2016, Metro and its partners presented its beta tool at a launch party in December 2018. One of its major partners, The Brookings Institution, conducted a market scan of the region to establish the methodology behind the software.

At the launch party, Brookings' Adie Tomer outlined its findings from the market scan and explained how the economic value atlas can improve the region’s economy. As Tomer showed a chart depicting cost of living based on quintiles of shares of income in a household, he said, “you’ve got 40 percent of Americans living paycheck to paycheck strictly because of the built environment, and it’s a scary proposition of what’s facing our communities."

Based on the study, massive freight flows help all industries grow via access to domestic and global markets; the poverty rate in the area is more than 12 percent, which surpasses most other metros studied; residents cannot keep up with the uptick in home values, and vehicles still offer better access to most destinations, resulting in the reason more than 75 percent of residents opt to drive than take mass transit. Overall, freight flows, daily commutes and housing prices play a significant role on where businesses and residents locate, and travel habits and location decisions are influenced by built environment decisions such as zoning and capital improvements.

“If we want to see change happen, it’s going to happen locally. People trust you locally. They trust a local council person much higher than they do the federal government so you can leverage that trust to build something different,” he continued. “I would argue that’s why there’s thirst for a new development model.”

Metro’s Jeffrey Raker is the project manager of the tool. Raker says metropolitan areas across the country are exploring ways to be more informed about the economy as they make decisions and investments on land use, transportation, etc. The greater Portland region is doing so as the first in the country to use a place-based economic development approach like the Economic Value Atlas.

Although the tool is not yet geared for the general public, he says they want to eventually enable the tool to answer a question asked by the user rather than solely giving the user data to analyze and come to a conclusion themselves.

“We’ve been working to provide some insight into a set of assumptions when it comes to the economy, and we hope to utilize09 this tool combined with other information to highlight whether a particular statement about the economy is true, false, partially true,” he explained.

Released Feb. 11, the beta tool can be found at evatool.oregonmetro.gov. 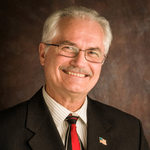